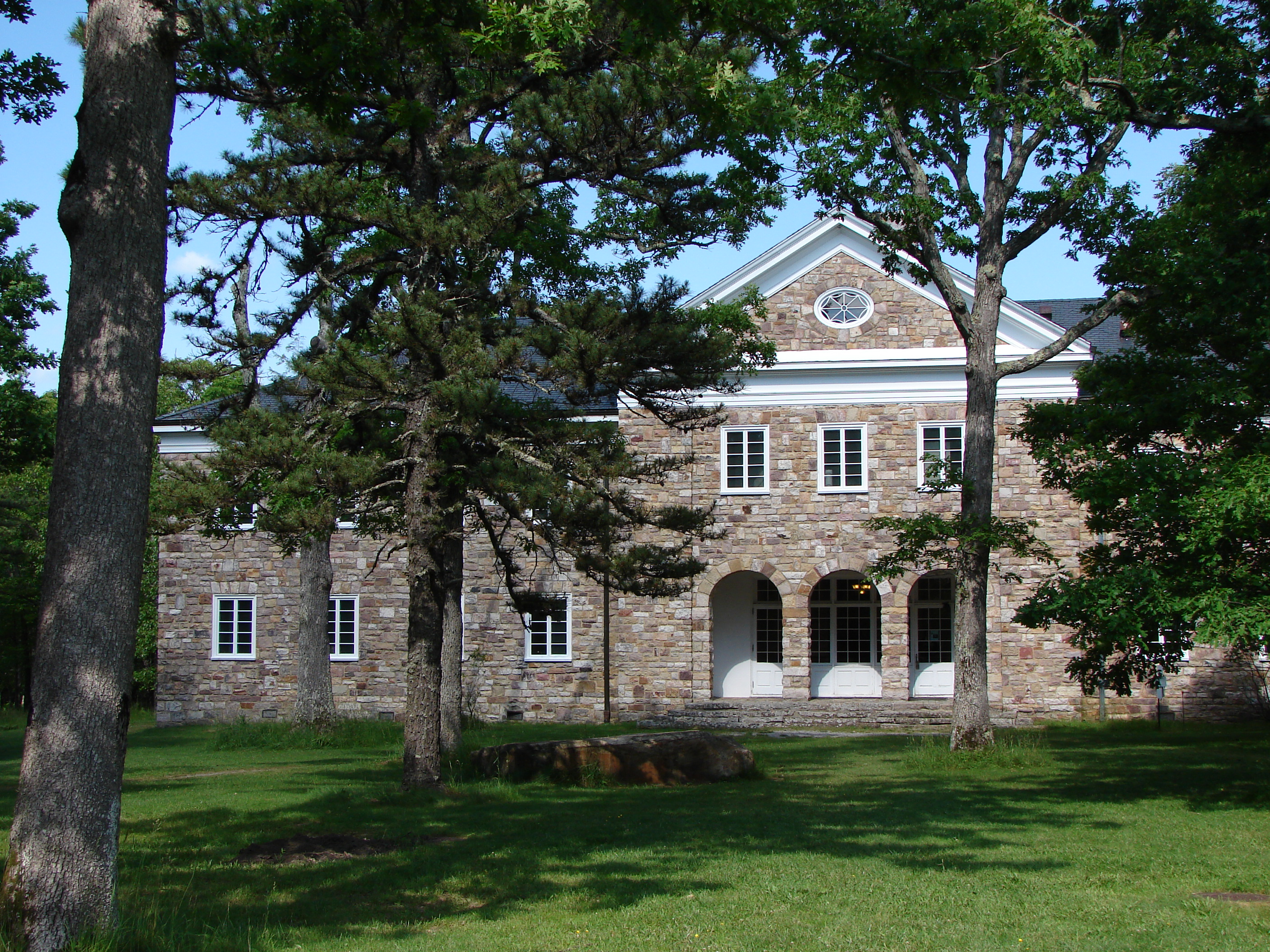 Lewis Hall, the administrative building at U.Va.&amp;#39;s Mountain Lake Biological Station. Data from the station&amp;#39;s herbarium is being digitized for the Notes from Nature project.

Inside the natural history museums of the world, stacked, stored and preserved in jars and collection drawers, are billions of animal and plant specimens from birds, fish and beetles to flowers, mushrooms and grasses.

The rich and diverse collections could be critical to bettering our understanding of how the Earth’s biodiversity is changing in the face of a growing human footprint – if only the information were easily accessible.

A new online project, brought to life with the help of a team from the University of Virginia Library and Mountain Lake Biological Station, is turning to crowdsourcing to help solve the problem. The project, Notes from Nature, allows anyone with a curiosity for natural history, a computer and a little time to help digitize museum records by transcribing the often hand-scrawled tags attached to each specimen. This information, often decades or more old, typically includes the date, time and place where the plant or animal was collected, among other details.

“Many of today’s most pressing questions about biology and the environment demand comparisons to historical records – how are the distributions of plants and animals in time and space changing?” said Butch Brodie, a chaired professor of biology in U.Va.’s College of Arts & Sciences and director of Mountain Lake Biological Station. “Those historical records are currently cloistered away in the museums and herbaria across the country, and crowd-digitization efforts like Notes from Nature give us the chance to put those data out where everyone can access them.”

The concept that underpins Notes from Nature grew out of a collaboration among the South Eastern Regional Network of Expertise and Collections, of which Mountain Lake Biological Station is a member; the University of Colorado Museum of Natural History; the Natural History Museum of London; and the University of California, Berkeley’s “Calbug” project, an umbrella for the nine major insect collections housed in California.

The vision was crafted into a reality by data visualization specialists from Vizzuality and Zooniverse, Web portals that host online citizen science projects, allowing the average person to comb through cosmic data in search of far-off planets, transcribe old ship logs to glean historical climate records, or listen to audio clips of nighttime bat calls to help identify and track the flying mammals.

The U.Va. Library has worked for years with Mountain Lake Biological Station on developing strategies to preserve the extensive herbarium collection there and to provide broader access for research and teaching.

“This project with Zooniverse has afforded us an opportunity to rapidly digitize information on the sample labels, while also exposing the rich collection to a global audience of interested citizen scientists,” said Andrew Sallans, head of strategic data initiatives and principal investigator for the U.Va. portion of the project. “Simultaneously, the library is gaining expertise in crowdsourcing and citizen science techniques which can be applied in the future to improving access to its own holdings. It’s a win for all.”

When Notes from Nature launched in late April, cyber citizen scientists had access to two collections for transcription: plants from the South Eastern Regional Network of Expertise and Collections, some of which is housed at Mountain Lake Biological Station, and insects from Calbug. In the future, the project will add the Natural History Museum of London’s bird ledgers and possibly other museum collections as they become available.

Almost immediately after the website went live, hundreds of people went to work transcribing thousands of records, putting in a person-year’s worth of work in just a handful of days. Just a few weeks in, more than 1,800 people have completed more than 75,000 transcriptions.

Once all the records in a collection have been transcribed, the larger goal is to make the resulting data accessible to more people. For example, the data could expand existing projects, like the Map of Life, which already allows people to use mapping software to access hundreds of millions of natural history records from specific geographic areas.

“Transcribing labels in Notes from Nature is like digging into some secret drawer of treasures in the back of a museum that no one might have seen for 50 years or more,” Brodie said. “The natural history learned in a few clicks of a keyboard is a great reward for anyone with even a passing interest in the plants and animals around us.”

Mountain Lake Biological Station’s herbarium has been assembled over time from a region that is biologically diverse with varying topography and microclimates. It houses more than 9,000 plant specimens from Southwest Virginia and a smattering of other locations in Virginia and the southeastern United States. It is valuable resource for scientists studying plants at Mountain Lake.

The herbarium grows each year as scientists and students continually add to the collection. It even contains specimens that are more than 100 years old. Some of these species no longer may exist in the locations where they originally were collected, making the herbarium a particularly important reference and historical collection. The digitization of the collection and the database of specimen information transcribed through Notes from Nature will make it even more valuable.

“The herbarium is one of Mountain Lake Biological Station’s greatest assets,” said biologist Eric Nagy, Mountain Lake’s associate director. “Other field stations drool when they see what we have for our users.”

Nagy is co-caretaker of the Mountain Lake herbarium with Zack Murrell, a summer instructor at the station and associate professor of biology at Appalachian State University.

In Memoriam: Life of Drama Professor To Be Honored Sunday END_OF_DOCUMENT_TOKEN_TO_BE_REPLACED