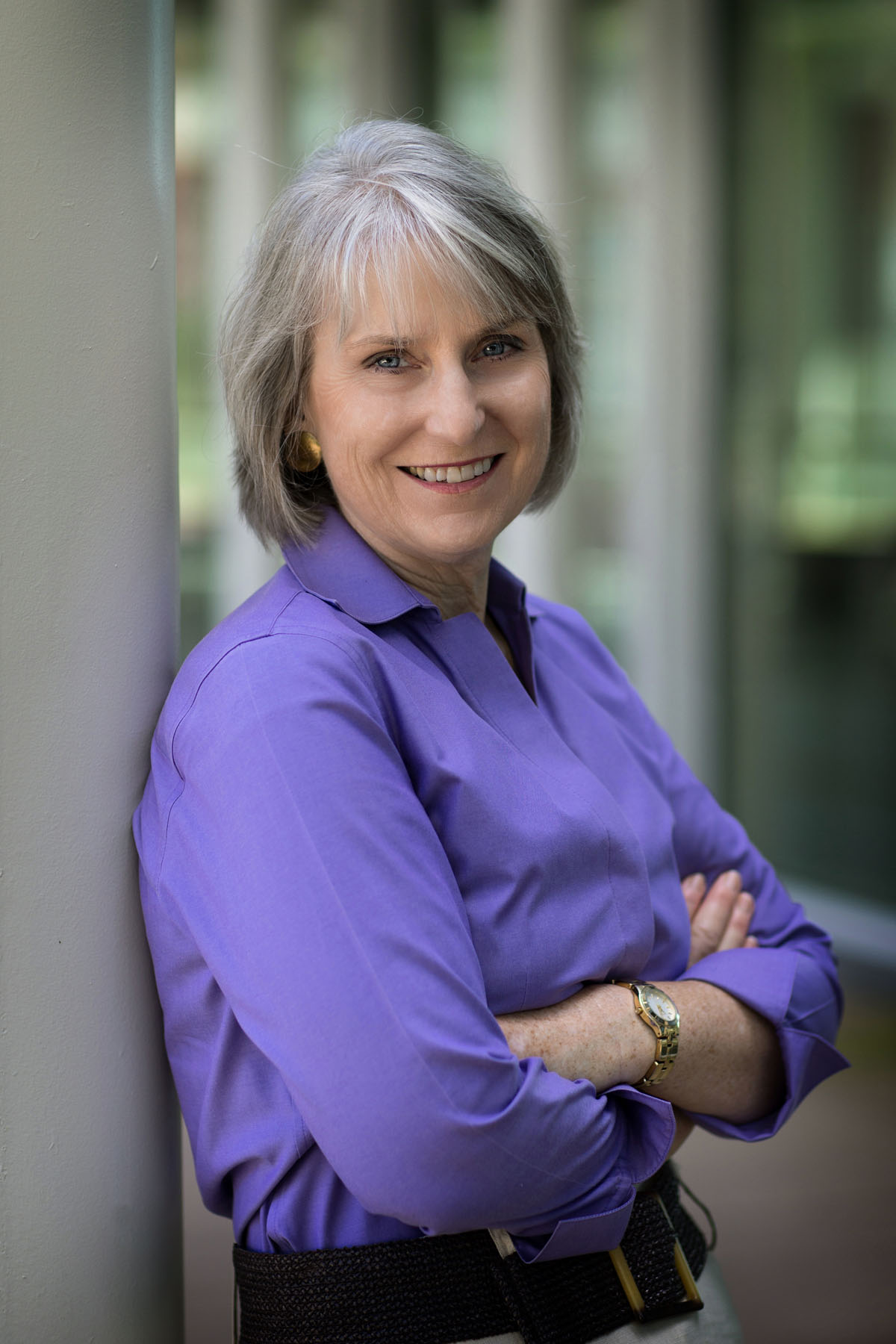 Kathleen Flake has been named the inaugural Richard Lyman Bushman Chair of Mormon Studies in U.Va.&amp;#39;s Department of Religious Studies.

The University of Virginia has named Kathleen Flake the inaugural Richard Lyman Bushman Chair of Mormon Studies in the Department of Religious Studies, part of the College of Arts & Sciences.

The new endowed professorship’s namesake is Gouverneur Morris Professor of History Emeritus at Columbia University. Bushman led one of the first Mormon studies programs in the country at Claremont Graduate University in California.

“We are honored and privileged to welcome Professor Flake to the University,” said Kurtis Shaeffer, who chairs the religious studies department. “It was an easy choice – we chose her because she is simply the best person in the field today.

“She has a distinguished record of published work on the American religious tradition and the emergence of Mormonism, has written a major book in Mormon studies about the relationship between nation and religion, and she is highly renowned among her peers in modern religious academia. We are so proud to offer her this historic position within the University.”

UVA is the first major public university to establish a Mormon studies chair, and is one of the few institutions, public or private, to offer a position devoted to the field.

Mormonism’s size as America’s fourth-largest denomination and its continuing political influence in the country has helped generate Mormon studies as an emerging field of study, said Flake, who arrived at UVA this semester from Vanderbilt University with 13 years of teaching experience in American religious traditions.

Flake earned a master’s degree in religious studies from Catholic University of America and a Ph.D. from the University of Chicago. Throughout her career, her research has explored the origins and development of Mormonism.

“Most surviving revelatory traditions arose in antiquity, and often their origins are too remote for scholars to analyze,” she said. “Arising in the modern era, Mormonism’s structural formation and ideological roots, as well as the more human question of why so many were convinced of its claims, are part of a well-kept public record. This, coupled with its continuing vitality within America and its success outside of it, makes Mormonism an extraordinarily rich and complex example of religious formation and adaptation for religious studies.”

Flake will begin teaching classes this spring. One course will focus on America’s newer religious movements: Scientology, the Nation of Islam and the Church of Jesus Christ of Latter-day Saints. A second course will examine variety of Scriptural texts produced in America, from the many versions of the Bible to entirely new bible-like texts, such as the Book of Mormon, she said.

“It is an honor to be named to this chair,” she said. “Professor Bushman is rightly considered one of the premier historians of early American social, cultural and political history. Those who occupy this position, not least myself, have been set a high bar of accomplishment, and his name on this chair signifies a pattern for our future endeavors.”

UVA’s Bushman Chair was established with a $3 million endowment funded by anonymous donors. Fundraising is under way to support student scholarships, special lectures and conferences.

Bushman offered a sense of the significance of today’s announcement. “About three years ago, the religious studies department at the University of Virginia determined to make Mormon studies a priority,” he said. “The faculty recognized that Mormonism, a tenacious American-born religion with increasing global influence, deserved a place in its curriculum. Now, Professor Flake has the vision and capacity to establish a Mormon studies program here in the East, where the Mormon movement had its genesis. It’s an exciting time for me personally, and for everyone in the field.”

The University’s first endowed professorship was created in 1879. Today there are more than 400, including more than 60 in the College. The Bushman Chair will be the sixth endowed chair in the Department of Religious Studies.

As part of a public university, the Department of Religious Studies adheres to the principles of free academic inquiry in a pluralistic setting, and is engaged in continuous conversation with other academic disciplines in the University community, Schaeffer said. It has no relationship with any theological seminary, church body or particular religious tradition.

With 29 full-time faculty members and six joint members, it is the largest department of its kind among American public universities. The Gourman Report rates the department’s undergraduate program as the best in the nation, and the National Research Council ranks the graduate program sixth-best in the nation, and the best among public institutions.

What Is Biotechnology? Where Is It Headed at UVA? END_OF_DOCUMENT_TOKEN_TO_BE_REPLACED