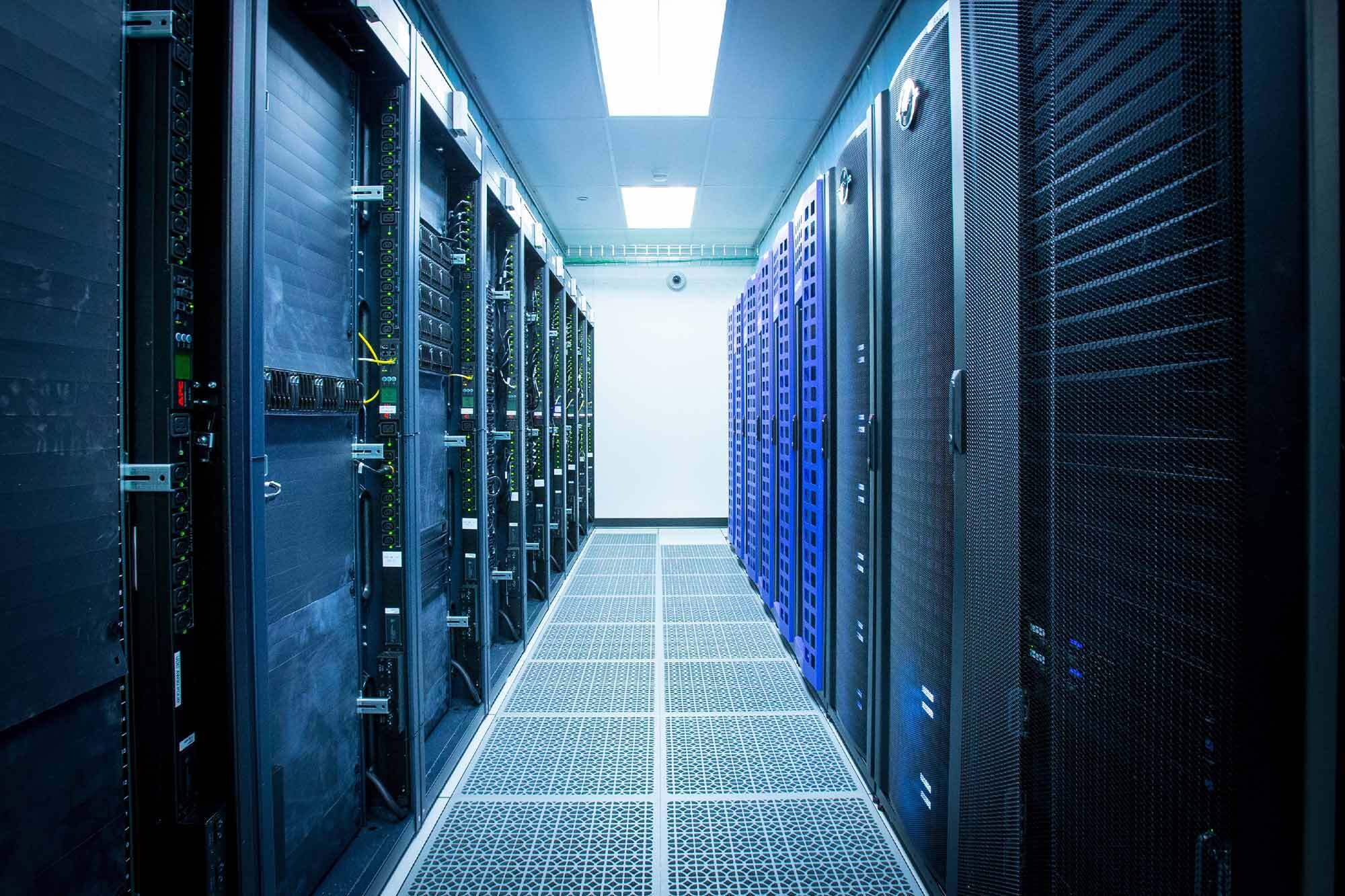 Tech companies vying to hire the most skilled computer science graduates in the country should look to the University of Virginia, according to CodeSignal, a San Francisco-based firm that tests software engineering job-seekers for proficiency.

UVA is No.1 in CodeSignal’s new report ranking graduates’ performance on the General Coding Assessment, the firm’s test used by a growing number of big tech companies – including Meta, Uber and Reddit – to screen job applicants for their computer coding and programming skills. On the test, UVA computer science graduates outperformed those from Carnegie Mellon, the Massachusetts Institute of Technology and the California Institute of Technology.

Other big names, such as Stanford University and the University of California Berkeley -- tied for the second-best engineering schools in the country in U.S. News & World Report rankings -- did not make CodeSignal’s top-10 list for high-performing software graduates.

Money Magazine Ranks UVA No. 3 Best Value in the Nation

In its 2022 report, released May 24, CodeSignal said its findings should send a clear message to recruiters tasked with growing and diversifying the United States’ software engineering workforce: They may be looking for new workers in the wrong places and should reassess which universities they target for applicants.

More than 94% of computer science degrees granted annually are not from university engineering programs that are traditionally stereotyped as “top-tier,” the report said. Only three of the schools in CodeSignal’s top 10 for graduates who excel at software development are in U.S. News & World Report’s list of top 10 engineering schools.

The report says CodeSignal’s testing data “shows that a degree from one of the traditional top engineering programs is not necessarily the best indicator of talent. Directly measuring candidates’ skills, rather than what school they attend, is a proven way to build a stronger, more diverse team.”

Mark Sherriff, professor and associate chair of computer science in UVA’s School of Engineering and Applied Science, said a quick perusal of sample CodeSignal test questions he found online told him a lot about why UVA graduates might fare so well. UVA does not focus simply on teaching students one or two common coding languages, but rather teaches them how to use complex algorithms to solve any computer programming challenges they might encounter.

“Some of these are problems that we do in our upper-level algorithms class. There’s a high probability our students will be like, ‘We had a homework problem like this,’” said Sherriff, who’s been a member of the academic general teaching faculty at UVA Engineering since 2007.

That was the experience of Param Damle, a rising third-year student and president of UVA Engineering’s Association for Computing Machinery student chapter, who took the test for internships at Capital One and Ebay.

During his first year, Damle took Tom Horton’s algorithm course and was a teaching assistant in the associate professor of computer science’s course. Normally it is a fourth-year course, but that is changing as the department rolls out a revamped curriculum.

“We know that students in these interview processes are asked these kinds of problem-solving, algorithmic questions, not what [programming] language they know,” Sherriff said. “And in our new curriculum, we are moving these topics even earlier in the curriculum, to students’ second and third years. We already have anecdotal data from students who went through the pilot program who said they felt way more prepared for interviews than they think their friends did.”

Damle recognized one of the algorithms on the test as similar to what he learned in Horton’s course.

Although Damle knows UVA students who have prepared for the assessment by using online practice tools, he banked on his training from the class – and scored a nearly perfect 846.

Scores range from 600 to 849. Scores above 800 represent the 84th percentile of test-takers and signify “an excellent computer science foundation and outstanding ability to implement scalable applications,” CodeSignal said in its report.

Among UVA test-takers, 43% scored better than 800. Carnegie Mellon had the next highest percentage at 33%.

Damle has taken four or five such assessments, including CodeSignal’s, for internship applications, many of which are customized to assess fit for a specific employer.

“What CodeSignal is actually trying to get at is what you’ll find in every technical assessment,” Damle said. “Across the board, companies use them, just not necessarily this one.”

“UVA Engineering, and our department in particular, are seen as a model for recruiting and retaining teaching faculty in the computer science education community,” Sherriff said.

Part of that hiring included talented teaching faculty with expertise in the department’s core research strengths, such as software engineering, cybersecurity, cyber-physical systems and machine learning.

“A dedicated teaching core with expertise in pedagogy and teaching at scale complements our tenured and tenure-track faculty’s specialized courses and research,” said Aidong Zhang, the William Wulf Faculty Fellow and Professor and interim chair of the department. “Research and teaching go hand in hand. Part of achieving the best student outcomes is making sure our teaching and research faculty are world-class and thriving.”

Another contributing factor to UVA’s high scores is that students participate in a lot of coding competitions, where they run into equally difficult or even more challenging versions of the assessment’s problems, and also benefit from excellent faculty coaching, Sherriff said.

“UVA students in particular are very entrepreneurial,” Sherriff said. “These students really are coming to us with an excitement about how to help other people solve problems, not just to hone their individual technical skills.”