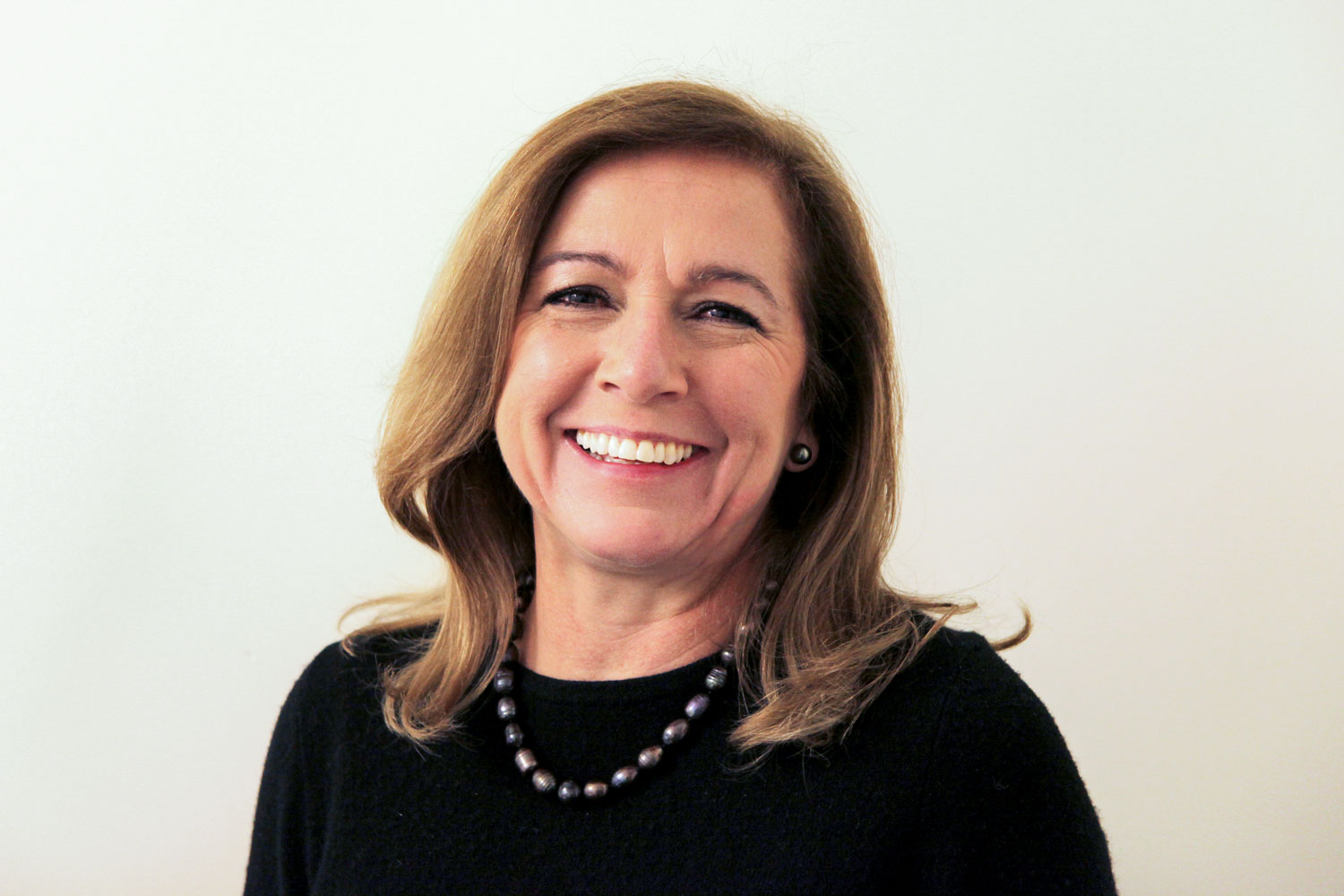 Tammy Felker’s architectural career really began in the University of Virginia Medical Center’s old hospital, where, as a UVA nursing student, she learned to change bedsheets with a patient still tucked inside. Part of the weekend bed-and-bath team back in the early 1980s, Felker would dim the lights, gently navigate around tubing and bandages, and speak softly, ever-mindful of tender wounds, delicate skin and dignity.

Fast-forward nearly 30 years and today, Felker is one of a handful of architect-nurses in the United States specializing in the design of health care spaces. Even if it’s a far cry from her days in patient care, Felker said her nursing background informs every inch of her work as an architect.

“The longer I worked as a nurse, the clearer it was to me how important the space was,” Felker said from her Seattle studio. “It drove home how big an impact the design of an architectural space can have on your experience as a patient.”

As a critical care nurse through the 1980s and ’90s, the physical construct of Felker’s places of employment – from Virginia to Minnesota and back to Virginia – ran the gamut. There was the hospital that had a racetrack design, its corridors looping in a big oval; the one fashioned after a cylinder, with patient rooms grouped in pods and connected at a core nurses’ station; the open ward – effective for caregivers, but less ideal for privacy-loving patients and families – the U-shaped unit, and even a triangular model.

Her first exposure to health care architecture was with the construction of UVA’s “replacement hospital” in the late 1980s, and her involvement in the planning, design and relocation of what was then the Coronary Care Unit. But becoming a professional designer didn’t occur to Felker until she got involved in the planning of a new critical care unit at Roanoke Memorial Hospital. Until then, architecture had solely been a hobby, with dozens of family trips to historic and architecturally significant buildings across the mid-Atlantic. 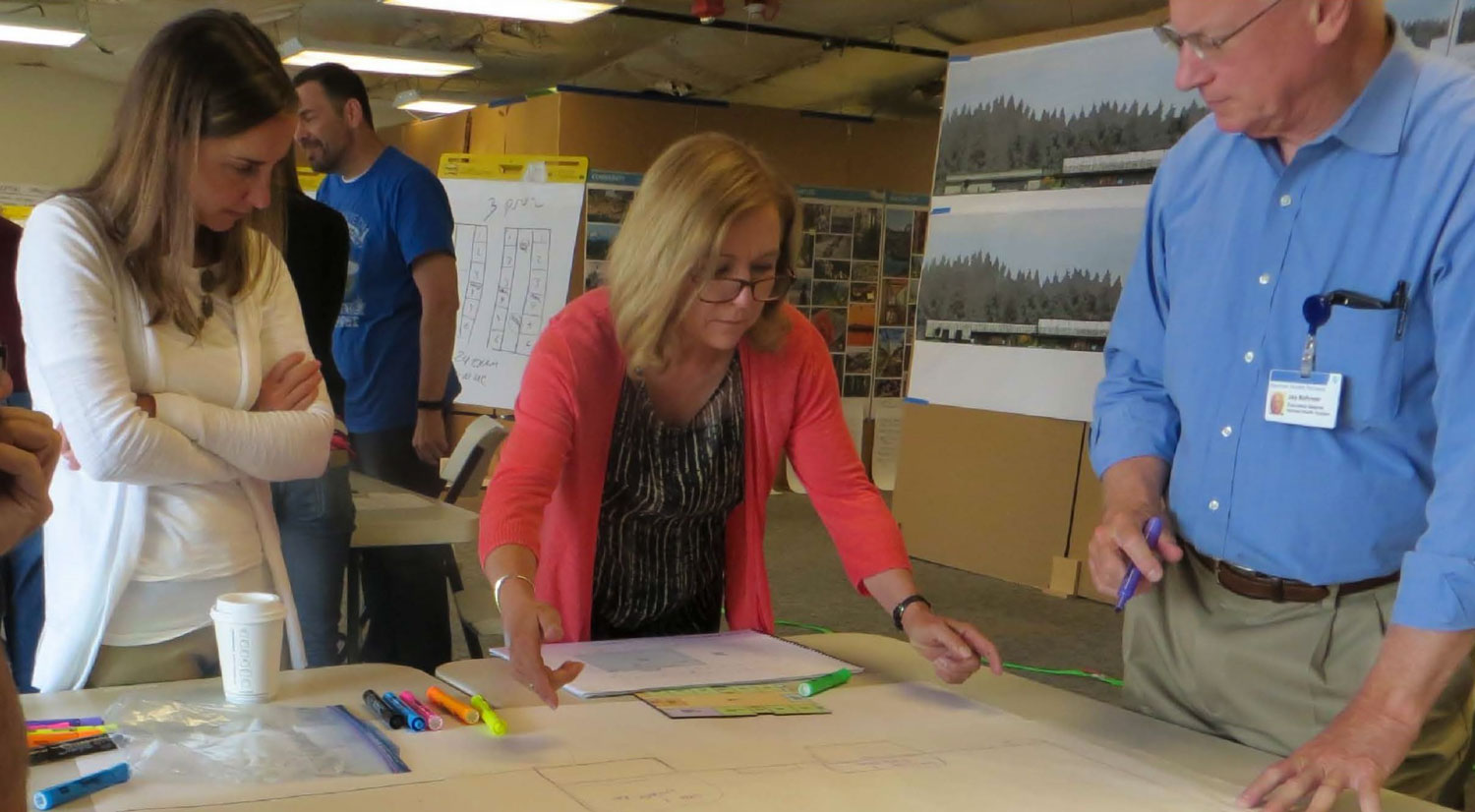 The Roanoke project, she recalled, “really intrigued me. That was when I knew I wanted to explore this option of architecture and health care.”

By the late 1990s, she’d enrolled in design and studio classes at Virginia Tech, work she finished at the University of Washington, where her husband, Bradford Felker, had accepted a job. By 2007, Felker had a master’s degree in architecture and an architect’s license and was designing hospitals up and down the West Coast working at Seattle-based NBBJ.

In 2010, Felker took a job with ZGF Architecture, also based in Seattle. There, she works closely with clinician clients seeking to design new or revitalized spaces, her vast clinical background giving her great insight – and credibility.

“Clients have a sense of trust in me, knowing that I understand where they’re coming from,” Felker said. “We can cover a lot of ground, and don’t always have to be starting from zero” understanding of health care terms and processes, the way a non-clinician would.

It’s painstaking work. Felker considers everything about the way clinicians move, use equipment, connect with patients and families – even down to the minutiae, like the location of supplies, computer terminals and break rooms. She also ponders “adjacencies” – how equipment, supplies and furniture are logically, safely and conveniently assembled within a space. Using computerized diagrams to map ideal process “flows” at a project’s outset, Felker often moves on to life-sized design mock-ups fashioned from cardboard laid out in large open spaces, like conference rooms or empty parking garages. Then, with clients, she directs dry runs, using life-sized cardboard representations of gurneys, transfusion machinery, even IV poles. These simulations are critical to sort out points of congestion or inefficient workflow.

“If it’s cardboard, it’s easy to change,” Felker laughed. “Once it’s drywall, and built, and we discover it’s not in the right place, it’s hard – if not impossible – to change.”

Through these collaborations, clinicians develop a deeper understanding of their spaces, and ultimately, know how to use them more effectively, Felker said.

“They remember, ‘Oh, yeah, we tested the bypass machine being there, the med gases being there,’” she said. “They designed the space with us; they own it.”

As she moves into her second decade as an architect, Felker said she is increasingly tuning into design’s impact on mental health and well-being, too, with an increased interest in behavioral health care spaces.

“Our physical environments are almost as much of a recovery tool as a ventilator,” Felker said. “If a physical space creates the experience of a healing environment, one that’s supportive and nurturing, it sends a strong message to patients, too: they have a beautiful space that’s safe, and people have invested money and time and placed value on them, creating a space where they can get better.”

What it Means to Be a Cavalier Baseball Player END_OF_DOCUMENT_TOKEN_TO_BE_REPLACED