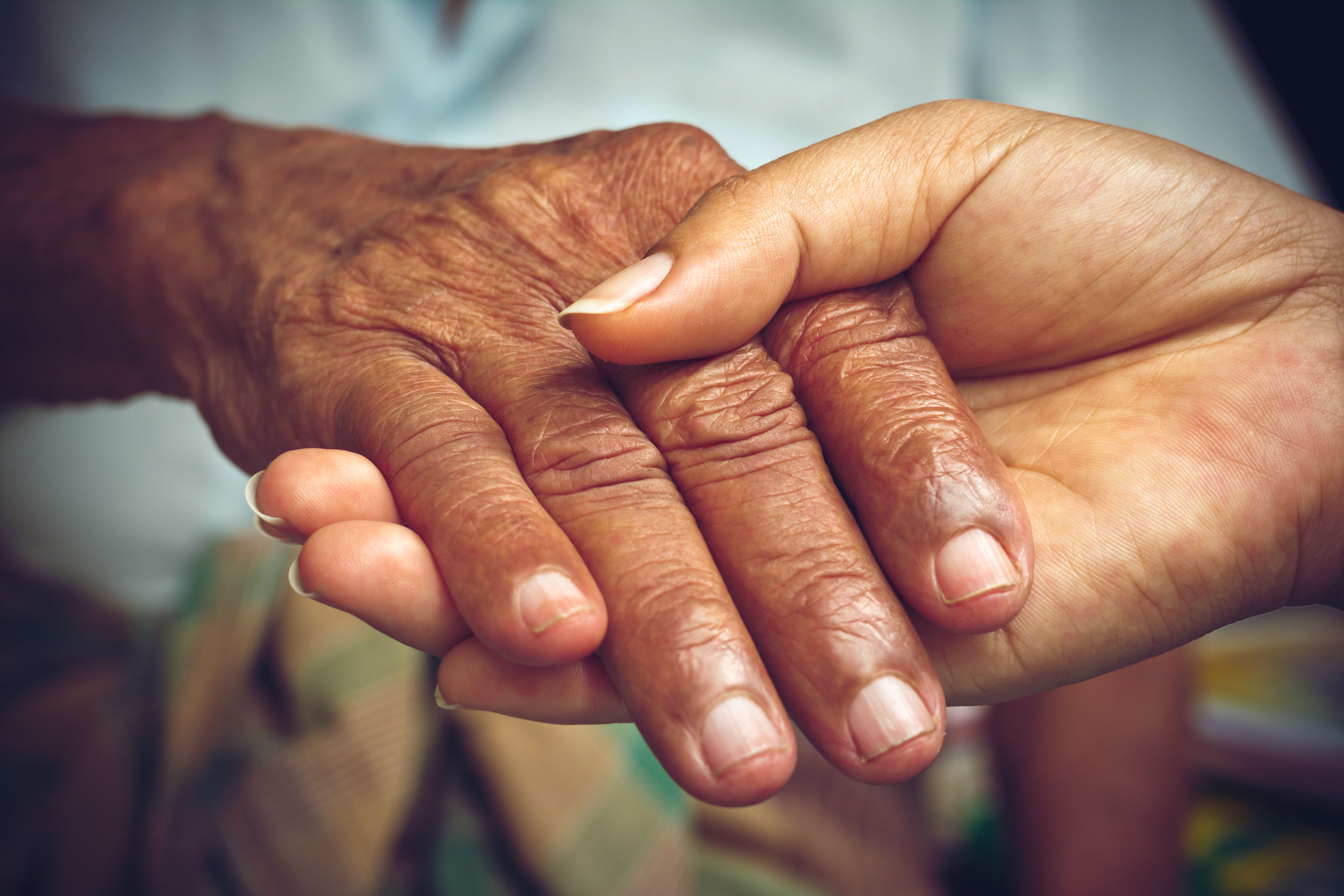 Buckner, a talented longtime major leaguer whose error in the 1986 World Series has lived on in infamy, died May 27 at the age of 69.

Lewy body dementia is characterized by abnormal brain particles called “Lewy bodies” and is named for Dr. Frederick H. Lewy, who discovered them in the early 1900s. The University of Virginia is one year into a new program that provides critical support to family members who are caring for loved ones suffering from the dementia. The work is being funded by the Administration for Community Living and lasts through 2020.

The grant funds two full-time dementia care managers on the staff of its Memory and Aging Care Clinic, which the Lewy Body Dementia Association recently named one of just a few national “Lewy Body Dementia Research Centers of Excellence.”

“The dementia care managers work with their patients and families to provide much-needed education and support,” said Dr. Carol Manning, the clinic’s director and a professor of Neurology.

The managers conduct home visits to meet patients and get a sense of the patients’ and caregivers’ needs, and to connect caregivers with resources. That might involve helping them to apply for a grant to fund in-home care, connecting them with free in-home medical equipment like hospital beds or wheelchairs, or maybe just offering a listening ear.  The care managers provide ongoing care to participants in person and by phone, 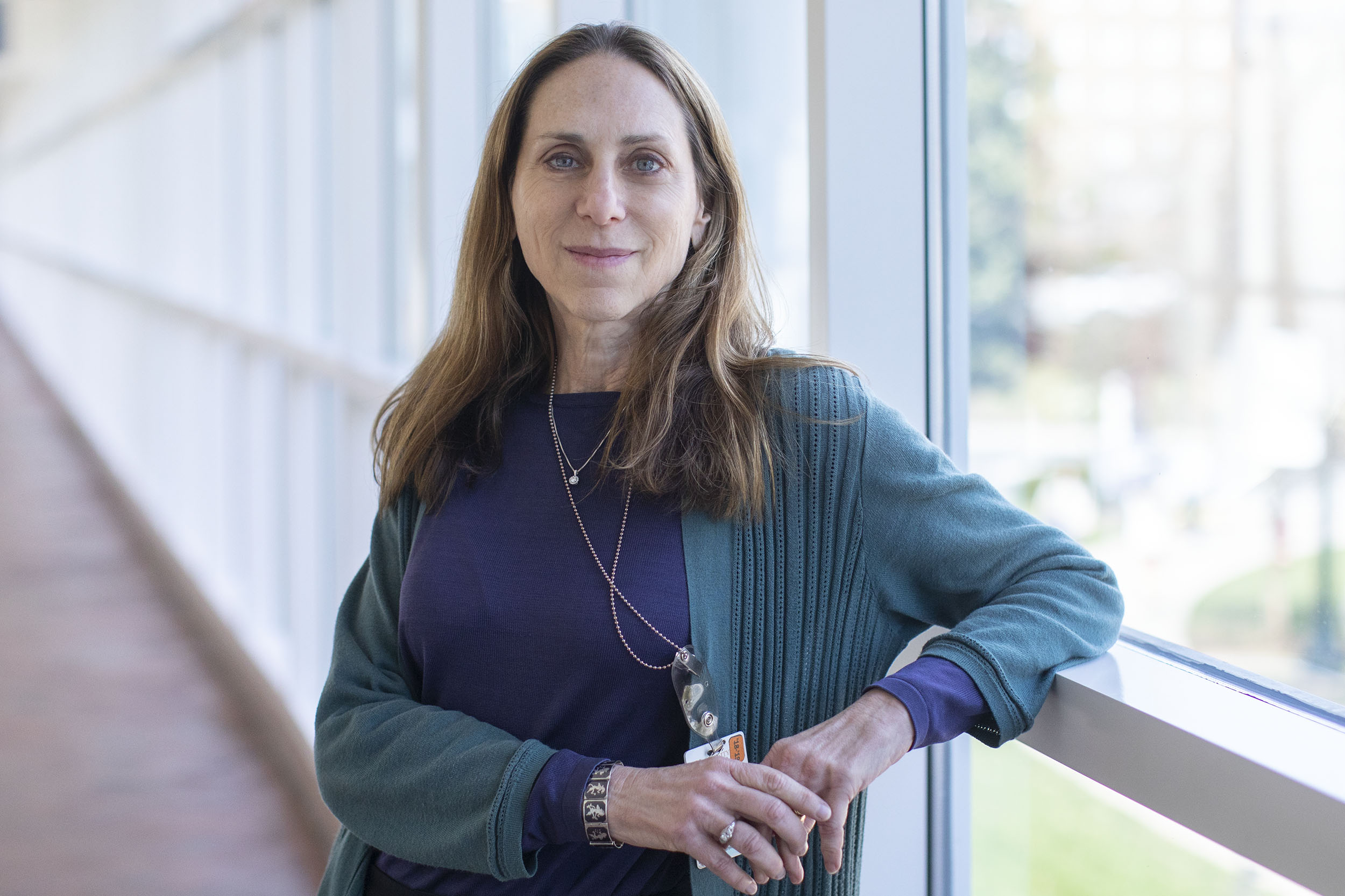 “What we have found is that by working with the care managers, patients are less likely to need emergency care” Manning said. “Families can specifically ask for the right kind of doctor’s appointment. Or it may turn out they don’t even need the appointment because the dementia care manager can ask the right questions and get the answers they need.”

Manning said the program is fully enrolled, with 100 patients. Not all have Lewy body dementia. Others have Parkinson’s disease-related dementia, frontotemporal dementia, mixed vascular dementia and moderate to severe Alzheimer’s disease.

“The goal of this was to identify people with different kinds of dementia who might not receive services specific to them,” Manning said.

Eventually, her team plans to create a series of three webinars on various kinds of dementia for caregivers, which she expects will come online in the next year.

Digging more deeply into the support dementia care managers offer, Manning said they could help caregivers spot triggers that may lead up to episodes of agitation. “They can help people get set up with daycare options,” she said. “If someone is having balance problems, they can help find resources for getting walkers. They are very good at understanding the system and helping people determine their needs.”

Asked why she is so invested in dementia care, Manning is plainspoken. “Because it is a huge problem,” she said. “We have more and more dementia, so we’re all going to be faced with this and we’re not prepared for it.”

“It impacts patients and families so drastically,” she added. “This is something we need to attend to.”

The numbers from the National Institute on Aging prove her point. More than 1 million people in the United States are affected by Lewy body dementia. The disease typically begins at 50 or older and lasts an average of five to eight years from the time of diagnosis.

Darnella Brown knows firsthand what it is like to care for someone with Lewy body dementia; her husband of 54 years, Jerry, suffers from the condition. He has had symptoms for about seven years and was diagnosed last year. “He has Parkinson’s-like symptoms. He has tremors, especially on the right side,” she said from her home in Lynchburg. “He has a flat affect and walks bent over and is stiff.”

The Browns have been working with care manager Liz Boyd since Jerry’s diagnosis at the Memory and Aging Care Clinic. Boyd has visited with the Browns in their home, makes regular phone contact and sees them when they visit the clinic in Charlottesville. She has helped the Browns by offering referrals and also helped Darnella Brown apply for grants to get in-home care for her husband for eight hours a week.

“I had two occasions when I got grant money for help in the home,” she said. “You know, just knowing she’s there and I can reach out to her really helps; knowing that if I need her to make a home visit, she will” helps tremendously.

“She always calls me back, and she calls to check on me as well. She’s a very kind individual, very thoughtful.”

Having Boyd’s help has lent Darnella Brown a great deal of moral support. “It makes you feel like you’re not all alone,” she said. “You have a lot of mixed emotions when you are a caretaker. She gives me a lot of verbal support.”

Darnella Brown said there are moments when she feels overwhelmed and it is nice to have someone other than family to talk to, someone who can be a bit more objective. “It’s a rough situation and I know I’m not the only one,” she said. “You know, I see people every day and it could be worse. But it’s still hard.”

“Mrs. Brown is a nurse and she is a tremendous caregiver. She catches everything,” said Boyd, who has a master’s degree in psychology and a sunny, upbeat voice. “I would say the majority of my job, besides linking her to local resources in the community, is just reminding her she is doing a great job,” she said.

Boyd said Darnella Brown takes great comfort from the cheerleading. “She says, ‘I just really need to hear that to keep going.’”

A Year We Will Never Forget: 2019-20 in Review END_OF_DOCUMENT_TOKEN_TO_BE_REPLACED

‘What Will You Carry With You?’ Remarks From UVA President Jim Ryan END_OF_DOCUMENT_TOKEN_TO_BE_REPLACED