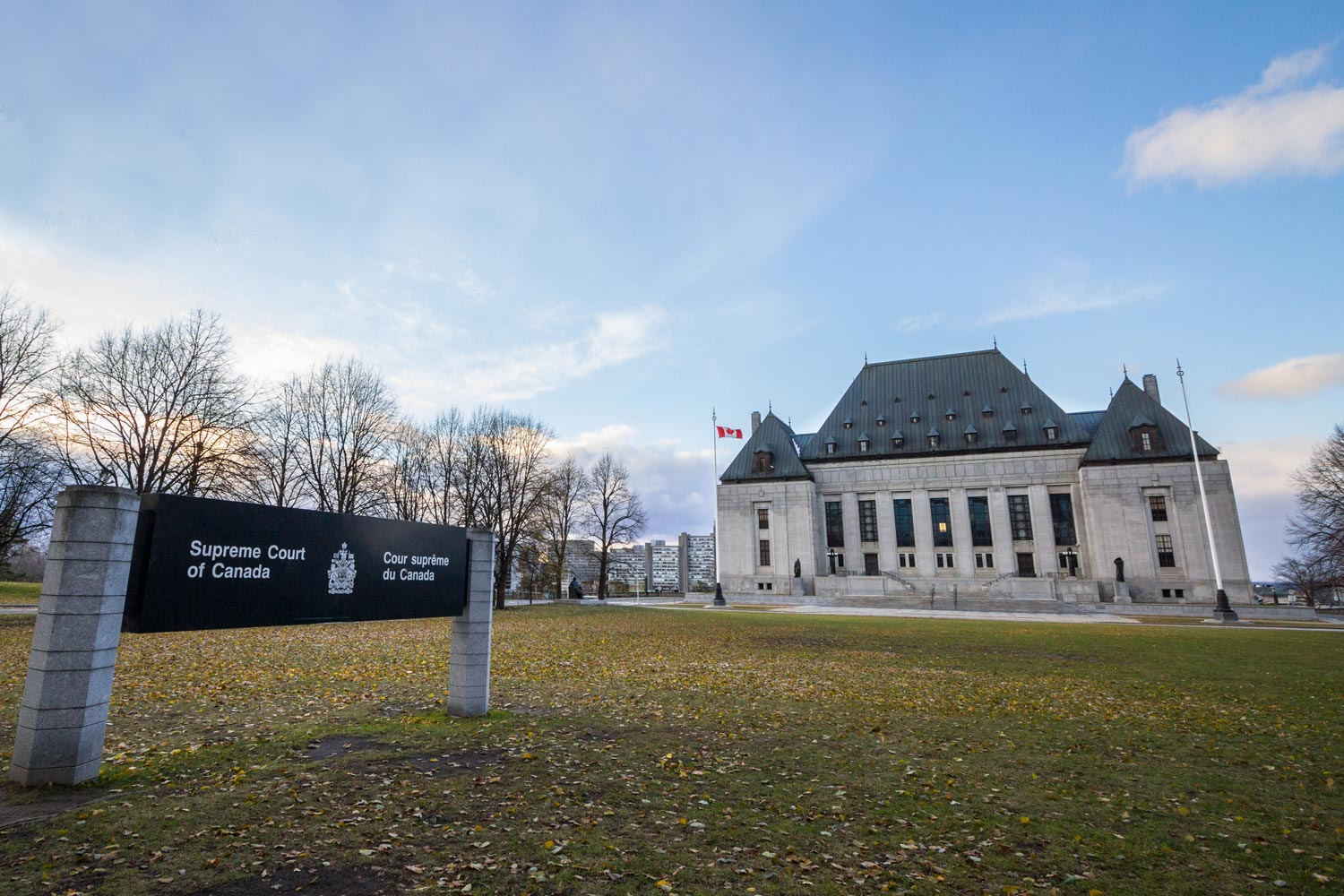 Gillian “Gill” Frank was in high spirits Friday afternoon, after the Canadian Supreme Court ruled in his favor in a years-long suit against a law that forbade expatriates like himself from voting.

“I am feeling celebratory and vindicated,” he said, “and I’m delighted that I have my right to vote back. And I’m thrilled that over a million other Canadians now have the right to vote, should they so choose.”

Frank, a post-doctoral fellow who has been teaching American studies at the University of Virginia since September, joined a lawsuit with another expatriate, Jamie Duong, after both were denied the right to vote in a 2011 election. 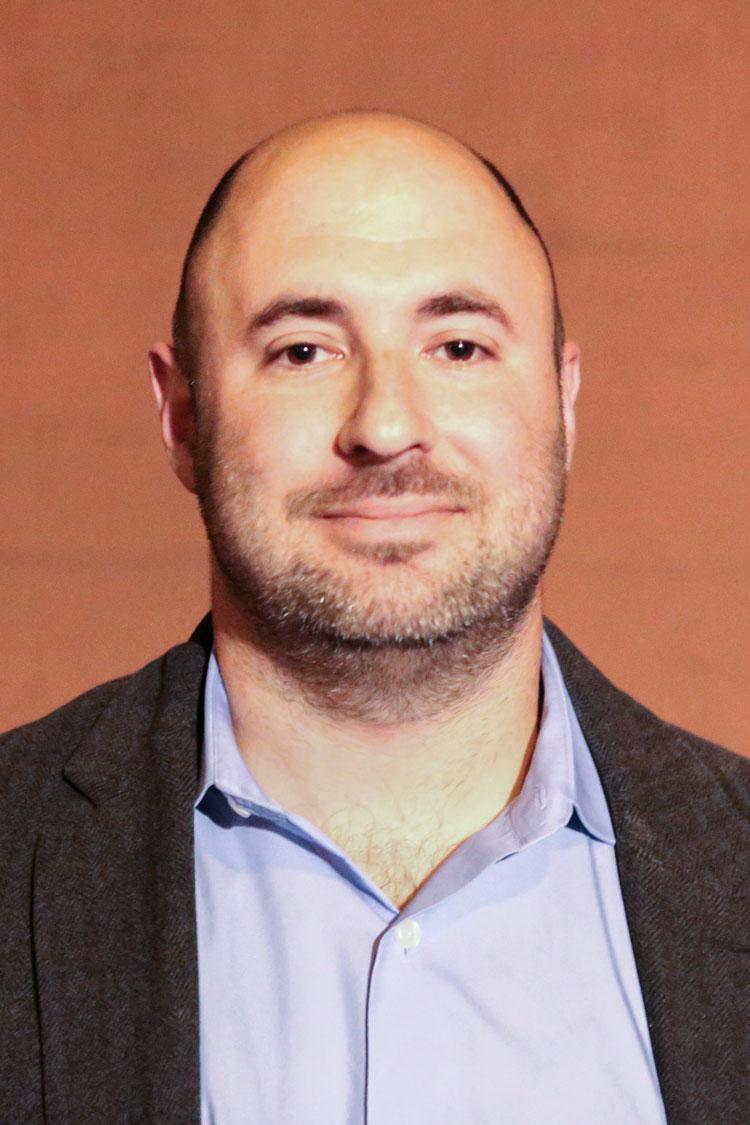 “Basically, there was a rule that began being enforced that said if you’ve lived outside Canada for more than five years, you would lose your right to vote from abroad,” he said.

The law had fallen into disuse, but was revived. “Basically, without any public discussion or public alert, the election candidate changed the rules under the watch of Stephen Harper’s Conservative government,” Frank said. “It surprised a lot of Canadians to learn, come election time, when they went to get their absentee ballot, that we couldn’t get it.”

Frank, who said he was “stunned” by the development, joined Duong and sued in 2012. The case wound its way through the Canadian court system for the next six years, until it was argued before the Supreme Court last January.

In its ruling Friday, the Supreme Court said the voting law violated the country’s constitution.

The UVA teacher said he was looking forward to voting in Canada’s 43rd federal election in October.

Frank was in a reflective mood Friday as he processed the court ruling.

“You know, I have a 6-year-old daughter, and this has been going on her entire life,” he said. In fact, Frank took daughter Charlotte to the Supreme Court last year to see the arguments being made.

Frank said his legal action was deeply tied to his work in American studies, “which is thinking about how people and democracy move across borders.”

He said he planned to celebrate his court victory by “drinking a Canadian beer with my Canadian wife this evening. And I am going to be celebrating when I go up to Toronto next, celebrating with my legal team and the named applicant in my case, Jamie Duong.”