UVA Ranked No. 5 Public School in Return on Investment for Low-Income Students 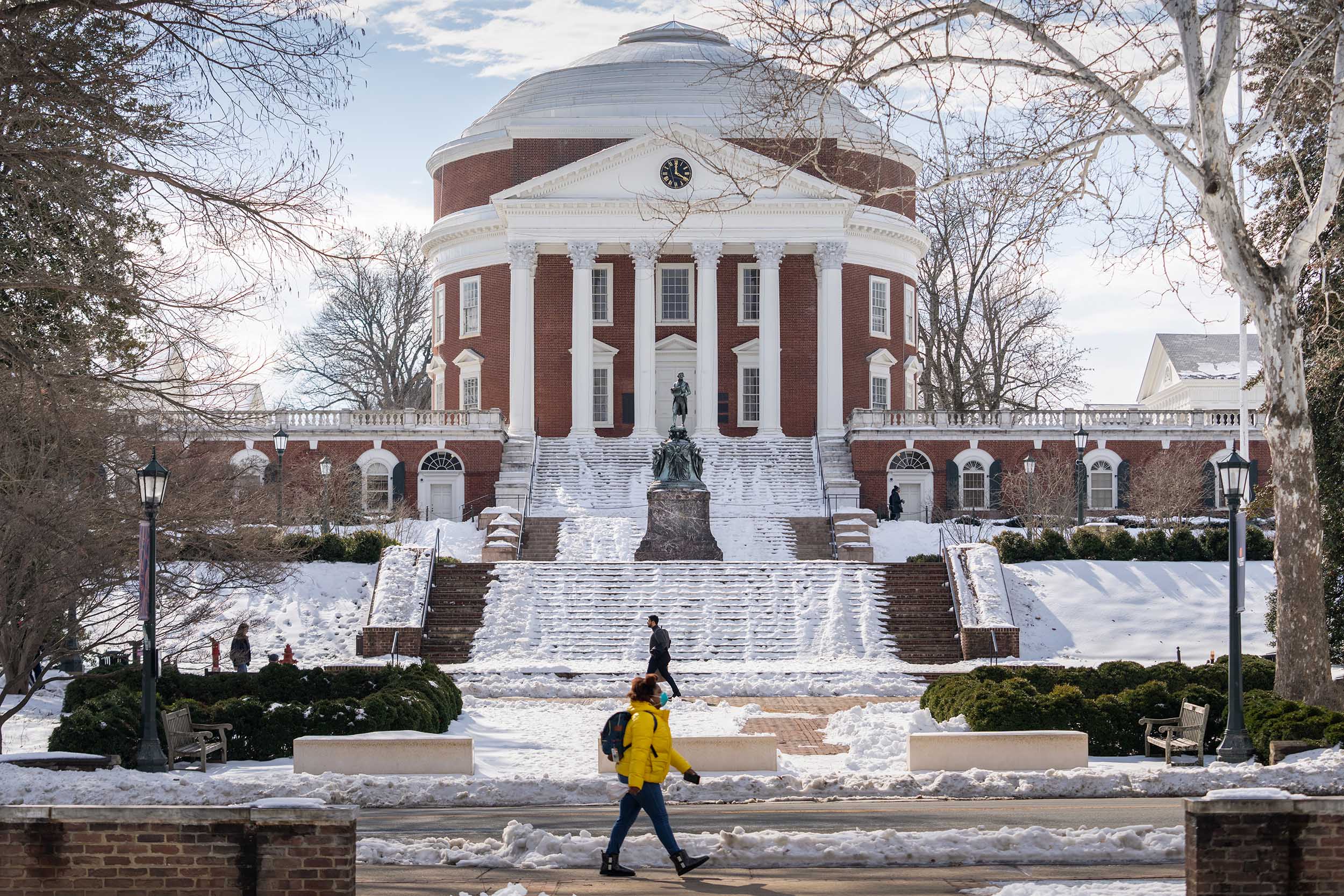 A new study from Georgetown University’s Center on Education and the Workforce places the University of Virginia fifth among public colleges – and the highest-ranking flagship university – with the highest 40-year return on investment for low-income students.

Here are the top 10 public schools in the new ranking and 40-year earnings.

The study, “Colleges Where Low-Income Students Get the Highest ROI,” was released earlier this week and ranked 3,380 institutions overall. Its results state that low-income students “get the best financial returns from attending public institutions, where costs are generally lower,” according to Georgetown’s press release.

The report noted that overall, low-income students do not fare as well as their college peers.

“Low-income students have a lower return on investment than all students across public and private institutions and certificates, associate’s degrees, and bachelor’s degrees, largely because they tend to earn less as adults,” read the press release.

In its 2021 ranking, U.S. News and World Report noted the six-year graduation rate of students who received Pell Grants at UVA was 90%.

At his inauguration in 2018, UVA President Jim Ryan said that one of his missions at UVA was to “[open] wide the door to opportunity for first-generation, low- and middle-income students.”

AccessUVA, UVA’s financial aid program, guarantees to meet 100% of the demonstrated financial need of students admitted. UVA operates with a “need-blind” admission policy that bolsters efforts to attract the best students and achieve socio-economic diversity in the student population.

What’s Next for UVA’s Class of 2022? END_OF_DOCUMENT_TOKEN_TO_BE_REPLACED