UVA Releases Results From 2019 Survey on Sexual Assault and Misconduct 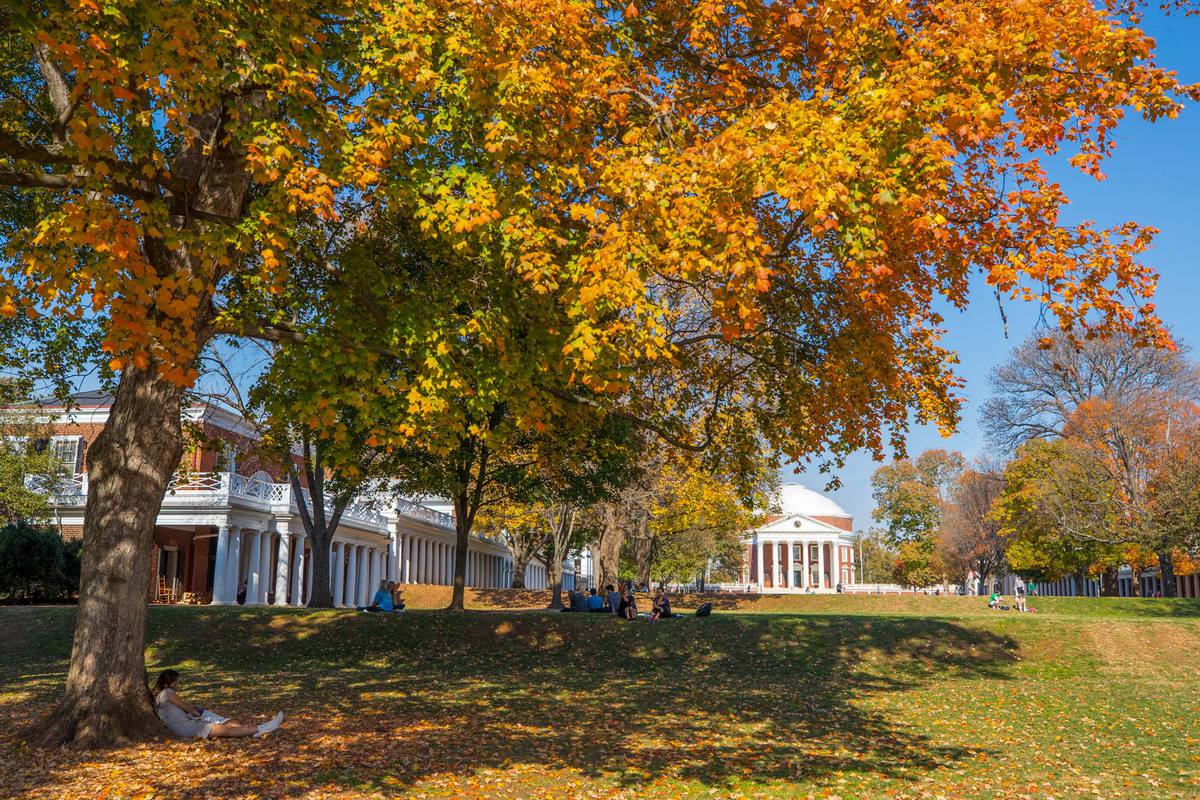 The University of Virginia today released the results of a comprehensive survey of student experiences and perceptions of sexual assault and other forms of sexual and gender-based harassment and misconduct, and the University’s resources and responses to incidents.

UVA participated as part of a national Association of American Universities Campus Climate Survey that included surveys completed by 181,752 undergraduate, graduate and professional students at 33 higher education institutions. This is a follow-up to a 2015 AAU Campus Climate Survey, in which UVA was one of 27 higher education institutions to participate.

“The University of Virginia is committed to the safety of every member of our community,” Executive Vice President and Chief Operating Officer Jennifer “J.J.” Wagner Davis said. “The Campus Climate Survey allows us to hear directly from students about their views on the culture on Grounds and the University’s efforts to foster a safe and supportive environment.”

Results from the surveys provide the University critical information to assess students’ experiences, and inform decisions on how UVA can continue to improve its resources and practices for preventing sexual assault and misconduct, responding to incidents, and providing support.

“We’re encouraged by this year’s survey results, though we recognize that there is still much that can be done to support our students and increase awareness about the resources that are available,” Vice President and Chief Student Affairs Officer Patricia Lampkin said. “I’m grateful to those who participated in this important survey.”

The 2019 AAU survey was administered by Westat, a leading social science research firm that also administered the 2015 AAU climate survey. This year’s survey was distributed to all degree-seeking undergraduate and graduate students between March 19 and April 16. UVA’s response rate was 30.4%, compared to 26.4% in 2015.

UVA’s full report can be found here, and, when applicable, comparisons of select data between the 2015 and 2019 AAU survey can be found here. The comparison visual also includes responses to a similar survey that UVA administered in 2017 on its own initiative outside the AAU cohort. AAU also released the aggregate report of the 2019 survey results today.

When asked how problematic students believe sexual assault or sexual misconduct is at the University, 27.4% reported that it is very much or extremely problematic, compared with 38.6% in 2015.

Other key results from UVA’s 2019 survey include:

UVA’s 2019 survey also included questions designed to better understand how students communicate with and respond to peers about experiences they consider a form of sexual misconduct.

Two-thirds of students who experienced sexual harassment told at least one friend and reported that:

“Our surveys show that students who have experienced sexual harassment or misconduct frequently confide in a roommate or friend, and it is encouraging that survivors overwhelmingly receive support in those circumstances,” Abby Palko, director of the Maxine Platzer Lynn Women’s Center, said. “This reinforces the importance of providing all members of the University community information about how they can better support survivors of sexual misconduct. That includes making all students aware of the resources and options that are available.”

“The 2019 Campus Climate Survey is one of many initiatives on Grounds contributing toward a University with a living, learning and work environment that is free from sexual and gender-based harassment and other forms of interpersonal violence, such as sexual assault, stalking and intimate partner violence,” Emily Babb, assistant vice president for Title IX compliance and Title IX coordinator, said.

Since 2015, these initiatives include:

It’s Copperhead Season in Virginia. Here Is What You Need to Know END_OF_DOCUMENT_TOKEN_TO_BE_REPLACED

What’s Next for UVA’s Class of 2022? END_OF_DOCUMENT_TOKEN_TO_BE_REPLACED