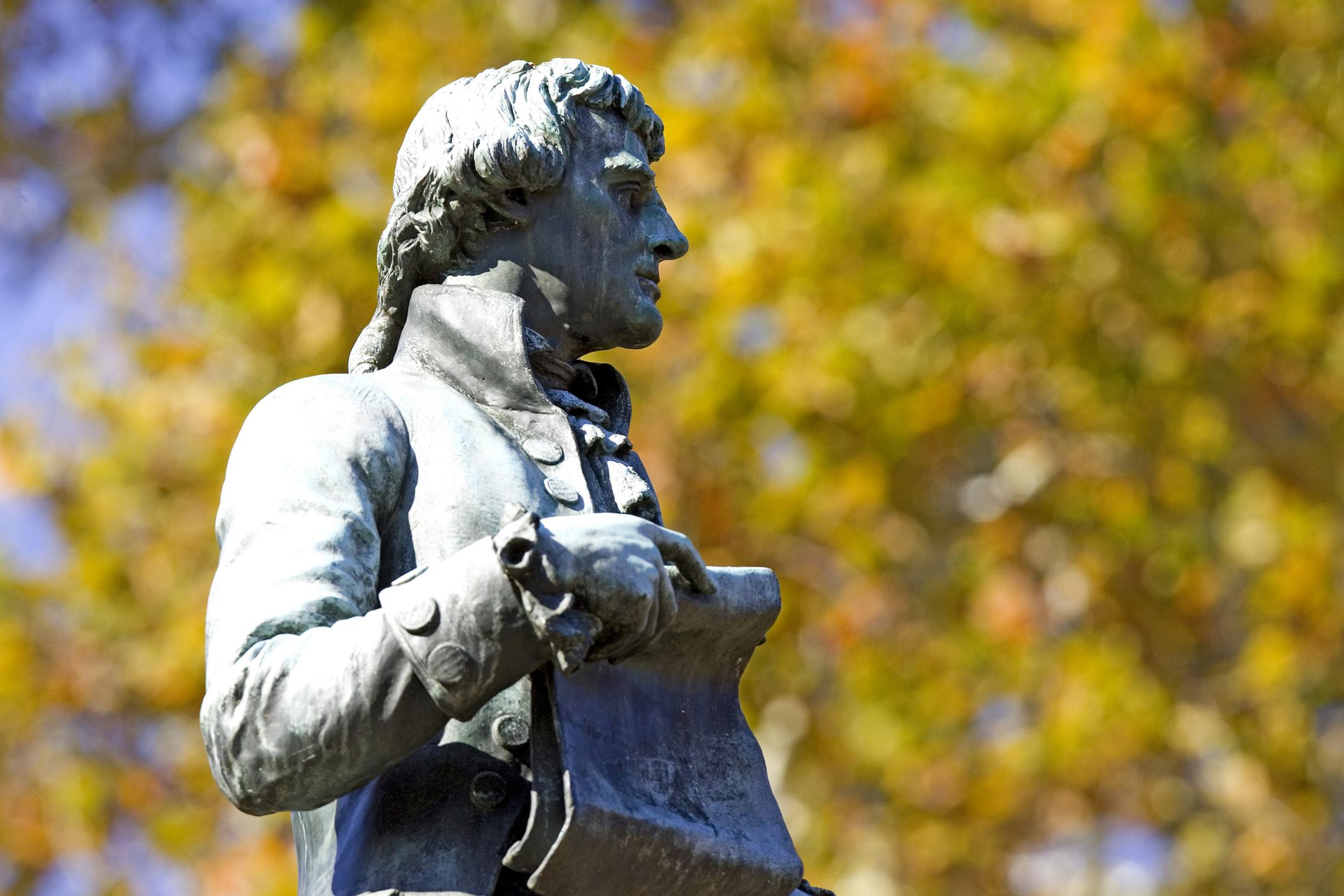 September 13, 2011 — Eroding state support and tight budgets notwithstanding, the University of Virginia remained ranked at No. 25 in the 2012 U.S. News & World Report college rankings, released today.

U.Va.'s standing among all universities, public and private, has remained remarkably stable, owing largely to academics and students' performance. It has appeared in the top 25 every year since the magazine began producing annual rankings in 1988.

Also ranked No. 25 are one public and one private university: the University of California, Los Angeles, and Wake Forest University.

Only 15 public universities are ranked among the top 50. Two more privates, Tulane University and George Washington University, cracked the top 50 this year.

Also at U.Va., the McIntire School of Commerce remained the fifth-best undergraduate business program in the nation, and the School of Engineering and Applied Science moved up to No. 34 from No. 36 last year.

"These U.S. News Rankings that were announced today bring attention to the quality of our nation's colleges and universities at a critical juncture," U.Va. President Teresa A. Sullivan said. "While our own federal and state governments are decreasing support, other nations, such as China and India, have realized the value of higher education and are investing heavily in their institutions."

Among the top 25 schools, U.Va. is distinguished from its peers by its scores for financial resources and faculty resources. The University received by far the lowest ranking for financial resources – No. 60 – which includes average spending per student for instruction, research, student services and related educational expenditures. By contrast, Wake Forest is ranked sixth and UCLA 23rd. The category constitutes 10 percent of the ranking.

U.Va. ranked 41st in faculty resources. This category, which considers class size, faculty salary and benefits, and ratio of full-time to part-time faculty, makes up 20 percent of the ranking. U.Va. faculty and staff have gone without pay increases for three years.

"Part of the University of Virginia story that the rankings tell is that we deliver a great education at a fraction of the cost of other schools and we do a good job of managing our resources. But we are at risk of falling behind if the trend to disinvest in public education continues," she said.

The University's graduation rate of 93 percent makes it the top-ranked public institution in this category, and it tied for fifth among all of its peers, public and private. U.Va.'s retention rate for first-year students remained 97 percent, among the very best in the nation.

The University ranked 24th in the "great schools, great prices" list. It had mysteriously dropped to No. 33 in the 2011 rankings, and had been No. 23 the year before.

In alumni giving, which accounts for 5 percent of the score, U.Va. ranked third among public universities, behind Georgia Tech and the University of North Carolina at Chapel Hill.

As it remained in the No. 5 position among the nation's undergraduate business programs, the McIntire School also had five individual programs recognized. Most notably, the management [link: http://www.commerce.virginia.edu/academic_programs/undergrad/concentrati... program moved up to No. 4 from No. 6 last year. Other ranked programs:

The Engineering School, which moved up to No. 34 among institutions offering doctorates, improved its peer assessment rating to 3.4 out of a possible 5, putting it in a tie with the University of California, Davis, the University of Colorado, Boulder, and Vanderbilt University.