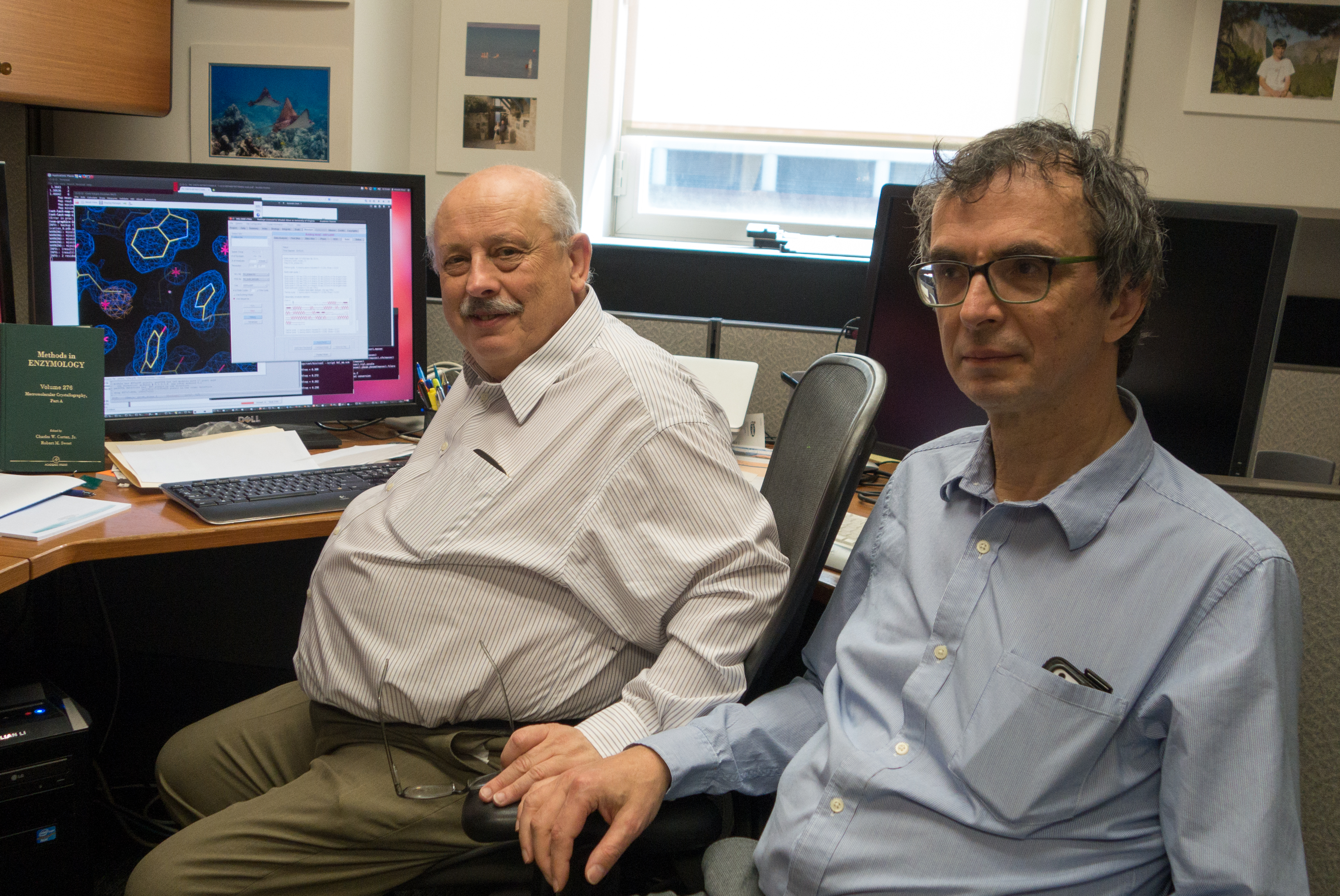 Work co-authored by University of Virginia School of Medicine researcher Wladek Minor has been named as one of the most cited scientific papers of all time by the prestigious journal Nature. Citations are used as a metric of a paper’s influence and importance, reflecting how many other researchers reference and build upon the work.

Minor’s paper was co-written with his longtime collaborator Zbyszek Otwinowski of Southwestern Medical Center at the University of Texas. The work describes groundbreaking software to analyze X-ray diffraction data to reveal the atomic architecture of molecules essential for life. The work was No. 23 in the list of the most cited papers, and No. 7 among papers published in the last 20 years.

While noting that there are many variables that affect how often a paper is cited, including the customs of individual fields of research, Nature saluted the top 100 papers as “key methods that tens of thousands of citations have hoisted to the top of science’s Kilimanjaro – essential, but rarely thrust into the limelight.”

Minor and Otwinowski’s paper was published in the journal Methods in Enzymology in 1997. Minor recalls knowing that the work would be significant prior to publication, but he’s still been surprised by just how significant it proved to be.

“I didn’t expect this number of citations, but I knew what we were doing was very important, yes, and it would have an impact,” said Minor, of the U.Va. Department of Molecular Physiology and Biological Physics. “But, you see, it’s very, very difficult to predict what will be deemed important. We have papers we published two years ago, let’s say, which have 80 citations now and I absolutely didn’t realize this would happen. And there are other papers that I was convinced would have hundreds of citations and, instead, they have 50. … So it’s really very difficult to predict.”

In the years since the publication of his most oft-cited paper, Minor hasn’t rested on his laurels. He’s refined and improved the software suite, known as the HKL package, while exploring new frontiers in his field. His lab has developed LabDB, a comprehensive information management system for macromolecular crystallography designed to address reproducibility problems. His group has also implemented a high-tech monitoring system to track lab supplies – a system that he hopes will eventually allow for resource-saving supply-sharing across the School of Medicine.

He’s most proud, though, of the achievements of the many students and lab members he’s mentored over the years. He’s eager to share the credit for the lab’s work, and he noted that the lab has produced five professors who will carry on the process of discovery long after he has retired. “The whole secret of success is people – not the [principal investigator], but the people,” Minor said. “If you have good people, they will do a fantastic job.”