UVA Research Finds Suspending Students, In or Out of School, is Problematic 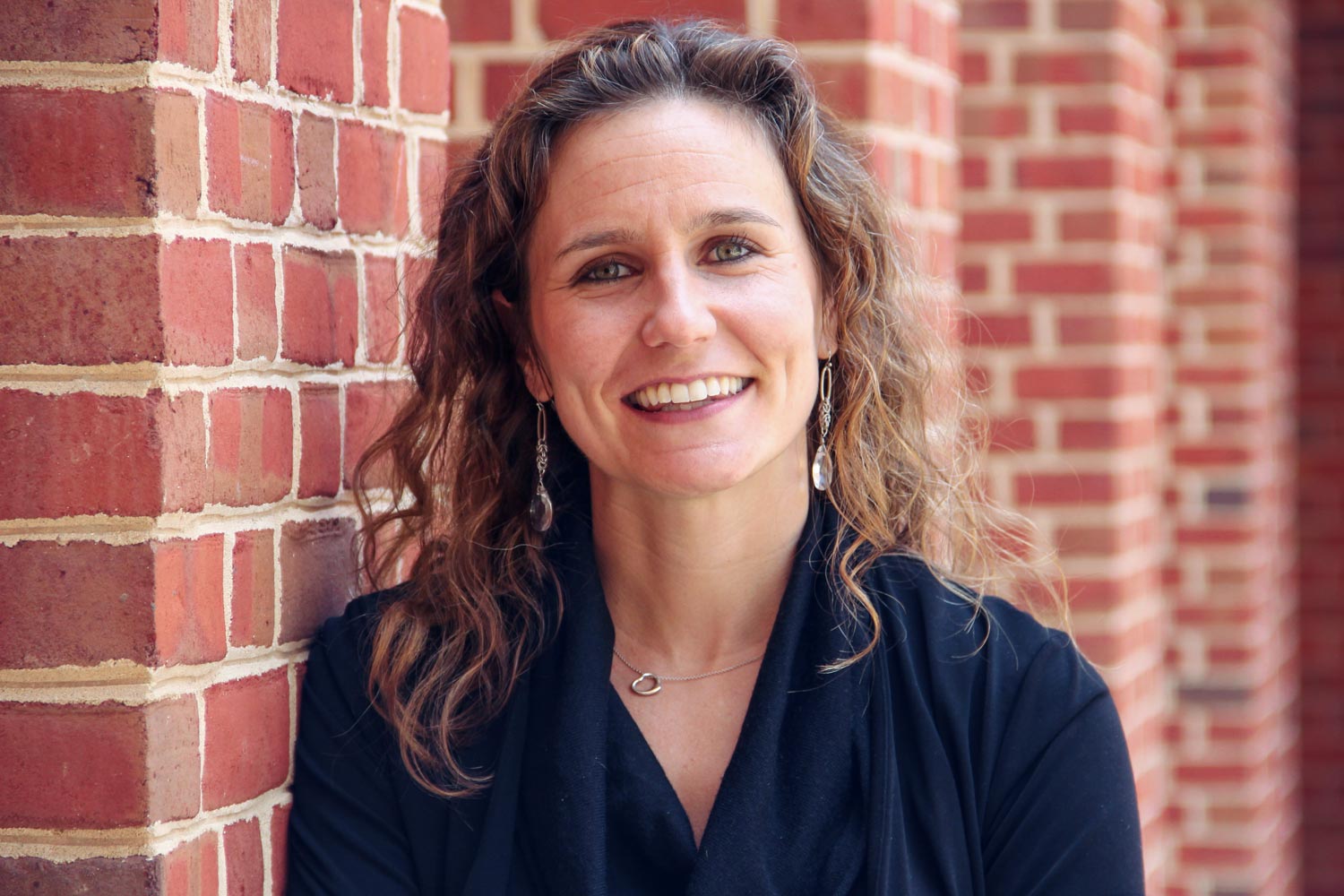 Research shows that out-of-school suspension is ineffective as a tool to improve behavior in students – and often has a negative effect on the students who receive it. The research also shows that certain students disproportionately receive the punishment. According to Blaire Cholewa, an assistant professor at the University of Virginia’s Curry School of Education, as the disproportionality and negative consequences of out-of-school suspension are increasingly accepted, many schools have moved toward a different disciplinary approach that may have similar consequences.

In-school suspension is the practice of removing students from classroom instruction and other activities while requiring they remain on the school campus during regular hours.

In a paper published this summer in School Psychology Quarterly, Cholewa points to a number of findings that should raise caution about the use of in-school suspension as an alternative to out-of-school suspension.

“The first thing we discovered as we began to review the literature was the limited existing research on in-school suspension and its impacts,” Cholewa said. “There is very little data on how in-school suspension is used, how it is implemented from one school division to the next, and very little on the effectiveness of it as a tool to decrease problematic behavior.”

This research suggests that schools are widely using a disciplinary tool with an unknown rate of effectiveness that is associated with negative outcomes for the students.

However, Cholewa is not willing to toss out in-school suspension entirely.

“Combining in-school suspension with a series of restorative practices is potentially one way it could benefit students.”

Restorative practices focus on building community and relationships while also intervening to restore community and repair harm after an infraction. For example, if a student has an altercation with another student, time is spent engaging in a process with both students (and at times their classmates, too) to discuss the behavior, the harm it has caused and what steps can be taken to restore the relationship.

Cholewa stresses that paying attention to the demographics of those receiving in-school suspension is critical, as is understanding why those discrepancies exist.

“We must take into account things like implicit bias, levels of cultural sensitivity and examining how behaviors are interpreted,” Cholewa said. “It is critical we spend time as educators doing the hard work of better understanding how we see the world and how we view our students.”

While there are a number of gaps to fill with research, Cholewa said educators should make it a priority to try to continue to better understand race and socioeconomic status in relation to in-school suspension. She also recommends conducting research on exactly how schools are using in-school suspension, determining what happens when a student receives the punishment and comparing outcomes to those of students who receive out-of-school suspension.

“The goal is to determine practices that effectively create outcomes for students that result in more engagement in their classes, success in advancing to the next grade level and ultimately staying in school as a successful student,” Cholewa said.

It’s Copperhead Season in Virginia. Here Is What You Need to Know END_OF_DOCUMENT_TOKEN_TO_BE_REPLACED

What’s Next for UVA’s Class of 2022? END_OF_DOCUMENT_TOKEN_TO_BE_REPLACED