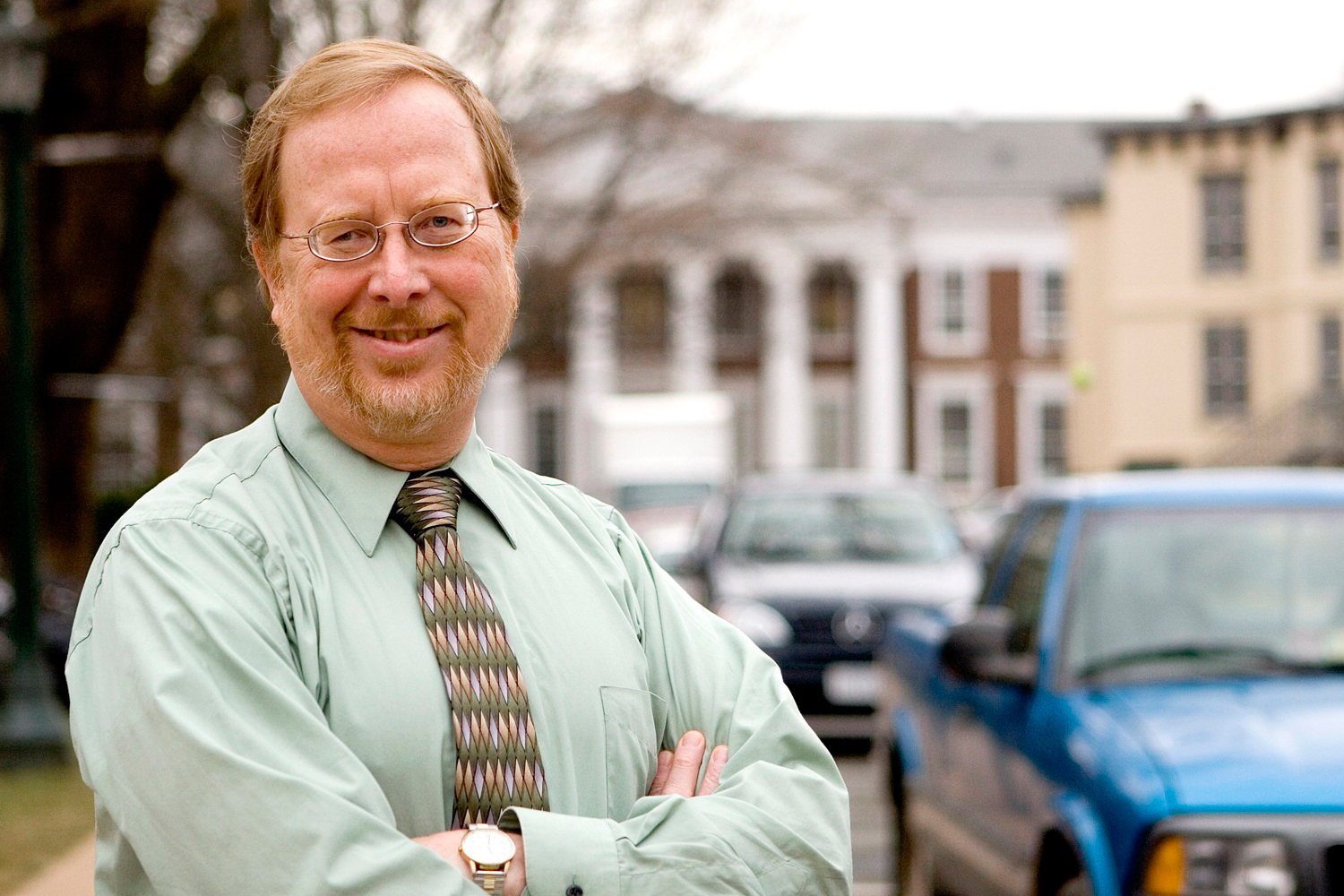 January 31, 2008 — About 80 percent of all driving errors leading to collisions are caused by inattention. Drivers are distracted by many things that have nothing to do with actually driving a car: talking on cell phones, putting on makeup, eating, reading, yelling at the kids in the back seat.

Many people with ADHD, especially young ADHD drivers, get into the driver's seat without using medications designed to alleviate their symptoms. This may, according to a University of Virginia laboratory study, result in a higher rate of accidents among young ADHD drivers. The researchers now are taking their study from the lab's driving simulators to the mean streets of the real world.

"We know that medications improve the driving of people with ADHD in the laboratory setting, but we don't know the extent to which these medications help ADHD drivers when negotiating a real car through all the hazards, pressures and distractions of the actual road," says Daniel Cox, the study's lead investigator and a professor of psychiatry and neurobehavioral sciences at the University of Virginia. "We intend to find out."

Cox and his colleagues in the U.Va. departments of psychiatry and psychology are recruiting 20 young adults with ADHD – ones who have used ADHD medication but are no longer using it – for a study to monitor and analyze their driving while off medication for three months and then on it for three months. The drugs they will use are a long-acting methylphenidate, designed to reduce inattention and impulsivity.

Cox defines inattention as any time a driver is distracted from the road for more than three seconds. Impulsivity is exactly that — racing or any other action that is done without deliberate thought.

ADHD drivers are more likely to run into a stopped car or to back up without looking, Cox says. He points out that older drivers with ADHD are far more likely to recognize their problem and to take proper medication, which is 80 to 90 percent effective. Even some conscientious young people with ADHD make a point of trying to be extra careful and attentive because they are aware of their natural deficits.

"Some are very concerned with safety, but some are absolutely indifferent," Cox says. "The same can be said of drivers without ADHD."

Participants in the new study will be equipped with small video cameras mounted near their rearview mirrors. The cameras record what is happening inside the car as well as outside. The camera systems are equipped with sensors that detect whenever a driver makes an abrupt acceleration or swerves or breaks hard. The camera automatically saves video of the 10 seconds prior to such an event and 10 seconds after, allowing researchers to determine the cause.

A small pilot study has already shown that participants are more likely to commit inattention errors while off medication and may drive significantly better while on medication. Pilot participants already have been recorded in near-collisions while exhibiting an assortment of inattentive behaviors, such as adjusting their radio buttons, talking on cell phones, looking for CDs, eating and even daydreaming.

"We are very interested in understanding to what extent the medications may or may not reduce potentially hazardous behavior due to inattention while driving," Cox says. "It is our hope that we can help people with ADHD reduce the likelihood that they will be involved in an avoidable collision."

TO PARTICIPATE IN THE STUDY

Participants must be diagnosed with ADHD; be between the ages of 18-25; have taken but no longer take ADHD medication; and must have had a vehicular accident or have received a driving citation in the past two years. Selected participants will drive for three months while off medication, and for three months while on medication to help researchers evaluate the effects of the medication on driving safety. Compensation is $600. The study will be conducted with strict confidentiality. For information, call (434) 924-0481 or send an e-mail to mtd5m@virginia.edu.

A Year We Will Never Forget: 2019-20 in Review END_OF_DOCUMENT_TOKEN_TO_BE_REPLACED

‘What Will You Carry With You?’ Remarks From UVA President Jim Ryan END_OF_DOCUMENT_TOKEN_TO_BE_REPLACED