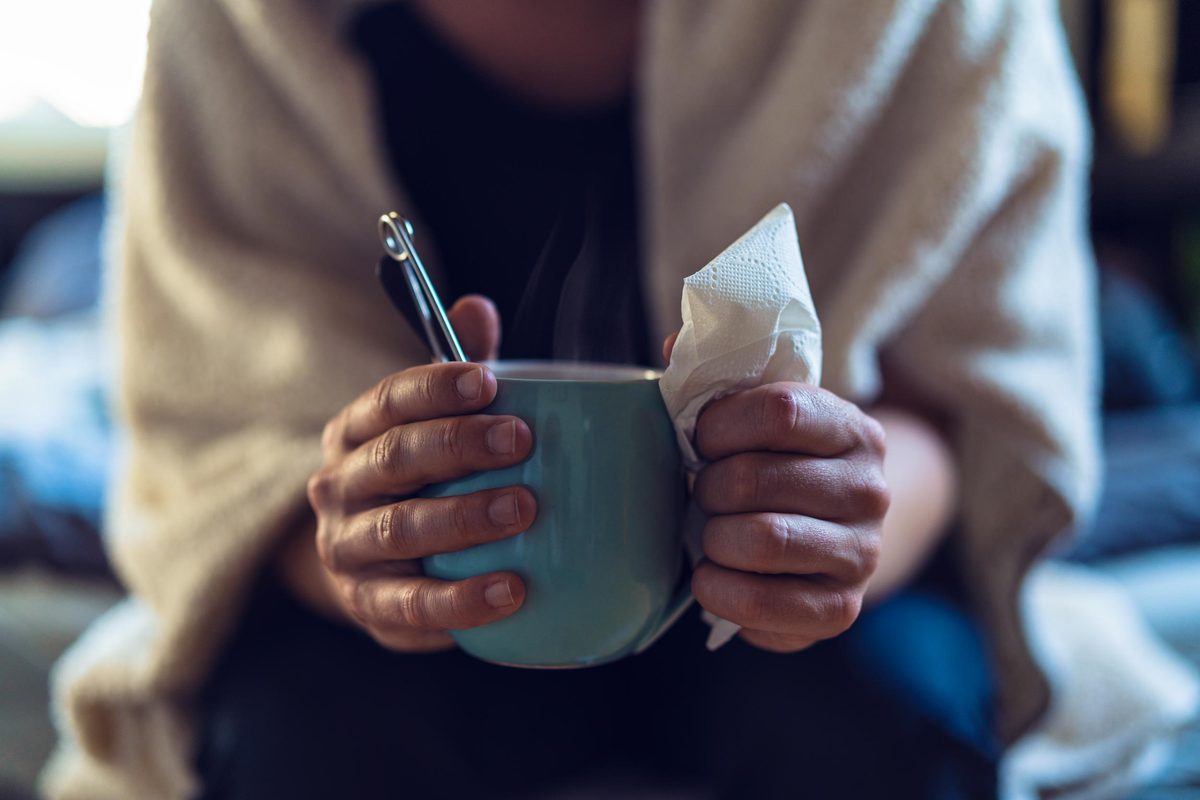 Each year, between 5% and 20% of people in the U.S. catch the flu. Hundreds of thousands are hospitalized, and some die. During the 2017-18 flu season, a particularly severe one, nearly 80,000 Americans died of influenza infection.

Despite the prevalence of flu and its dangers, only about 40% of Americans 18 and older get vaccinated each year.

This year, people in the Northern Hemisphere may experience a particularly bad season, as Australia has just finished a severe flu season. But it’s always difficult to predict when and where flu will strike most severely. An axiom often stated by epidemiologists is, “The only thing predictable about the flu is that it’s unpredictable.”

The U.S. Centers for Disease Control and Prevention is working to change that, however, by harnessing the power of supercomputing and big data analysis to find better ways to mitigate the flu season with targeted intervention programs.

The agency has awarded the University of Virginia’s Biocomplexity Institute a one-year contract to help determine if computer modeling and simulation could work well for developing coordinated, multilayered interventions that could effectively slow or reduce the spread of flu regionally and nationally. 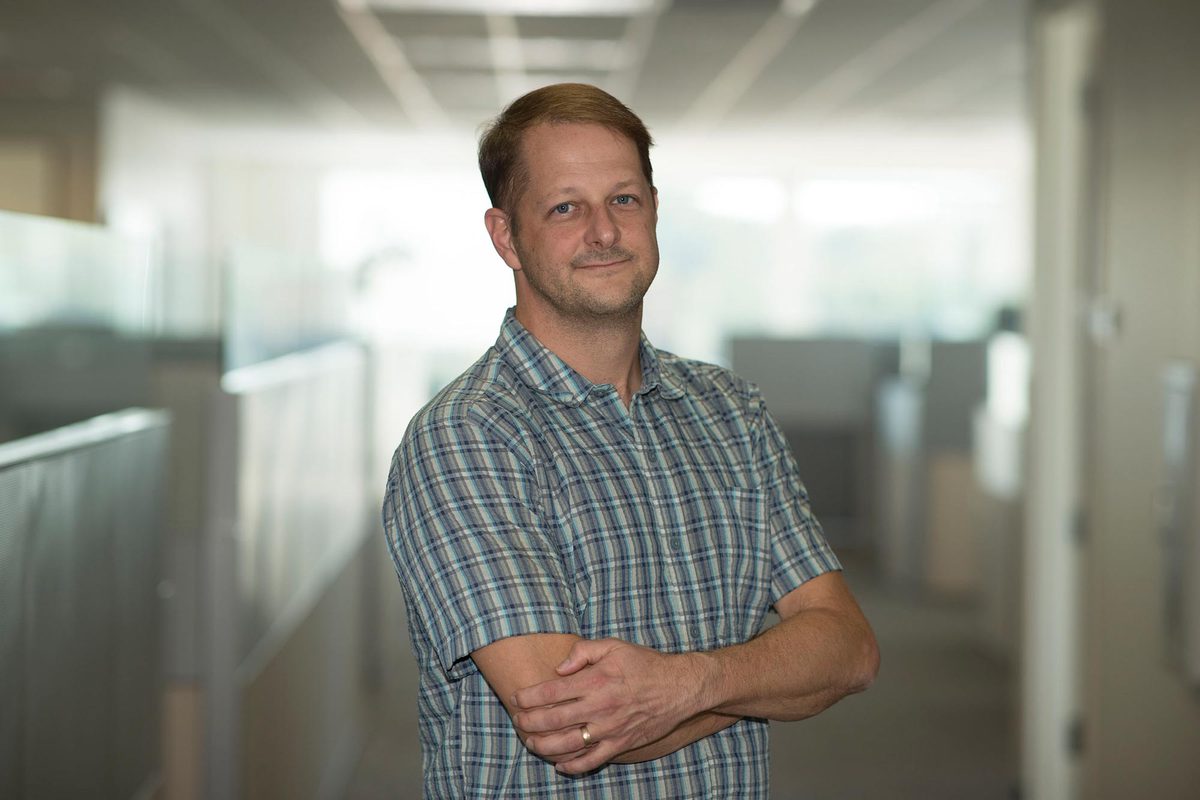 Bryan Lewis, an epidemiologist and research professor at the UVA Biocomplexity Institute, is co-leading the CDC-sponsored project. (Photo by Dan Addison, University Communications)

“For this project, we are using simulation studies and computer modeling to help us better understand and predict how various mitigation practices, used together, could improve responses to flu outbreaks and ultimately shorten the duration and seriousness of a season,” Lewis said. “Today, we have the ability to run computer calculations in minutes that would have taken hours in the past. This allows us to run a complex range of possible scenarios to help uncover the possible outcomes of various mitigation efforts.”

Flu responses can include a combination of actions, from temporary school closures in affected areas to antiviral treatments, shifting medical personnel, equipment and medications to affected areas, and increasing vaccination rates. The idea is to make smart guesses in advance as to where a pandemic may occur, and stop or lessen it before it spreads further.

“If there was a big pandemic, how can we get in front of it before it sickens and kills large numbers of people?” Lewis said. “We want to know what kind of actions and policies need to be in place to slow down the infection rates. Our goal is to better answer these questions.”

During the contract year, Lewis’ group – which includes three sub-teams, each with specific areas of expertise – will build a nuanced and actionable national-scale model to estimate the possible effects of multi-layered interventions on both seasonal and pandemic epidemics.

“We have put together a very strong team dedicated to the completion of this project, and recent advances in computer modeling and simulation – some developed at the Biocomplexity Institute – should help health policymakers make better flu mitigation decisions before and during outbreaks,” Lewis said.

By the end of the project next August, the group will publish at least one paper detailing the possible impacts of multi-layered interventions to a range of pandemic influenza scenarios, as well as techniques and computer models to help answer operational and policy questions.

“Our goal is to make the country more resilient to both seasonal and potential influenza pandemics and to bolster the public health infrastructure,” Lewis said.