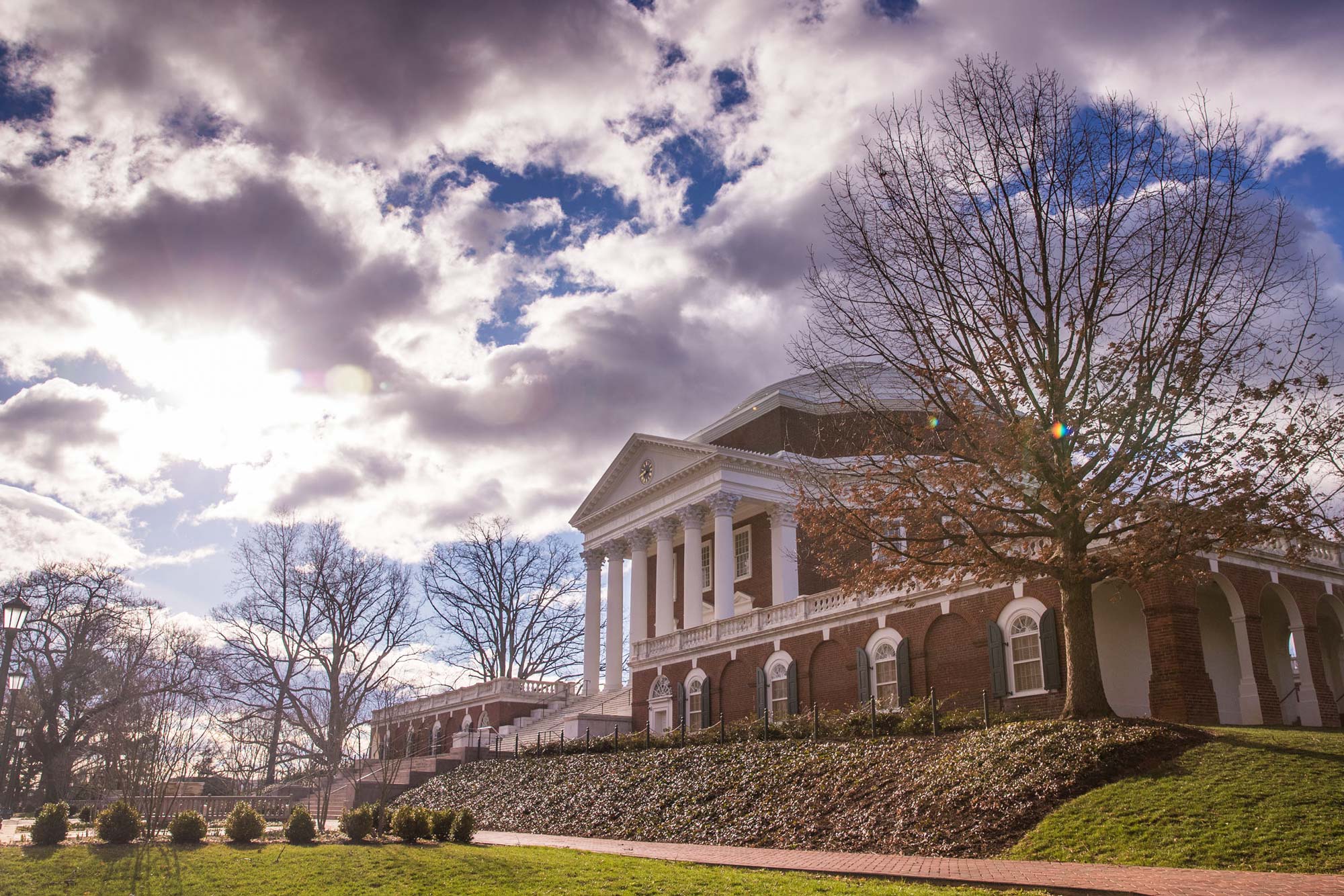 U.S. News and World Report has again named the University of Virginia School of Law as the best public law school in the nation in its 2023 rankings of graduate schools.

The publication, which publishes several different rankings throughout the year, shared the news Tuesday. UVA Law was ranked eighth overall, coming in after the law schools at New York University and the University of Pennsylvania.

As a new measure of graduates’ success, U.S. News and World Report took into account every state where a law school’s graduates first took the bar exam. Previously, it looked only at the state where the most graduates of the school took the exam for the first time.

The publication also considered such things as a law school’s job placement of graduates, faculty resources and opinions by law schools, lawyers, and judges on overall program quality. Reputational and statistical data was taken directly from law schools in the fall of 2021 and early 2022.

The School of Law was also ranked the No. 1 public last year.

In all, U.S. News and World Report evaluated 192 schools, and many of UVA’s other graduate schools also ranked highly.

The School of Education and Human Development is the nation’s ninth-best public graduate education school. It rose two spots in the overall rankings, landing at No. 17. That makes the school No. 1 in Virginia. It was ranked No. 4 in special education and seventh in elementary teacher education.

The School of Nursing’s master’s program shot up six spots overall, to No. 13. The Doctor of Nursing Practice program leapt nine places to No. 15, and the family nurse practitioner subspecialty was ranked No. 10 in the nation. The school was also named the No. 1 nursing school in Virginia.

The Darden School of Business was ranked the 14th-best business school in the United States and No. 5 in management. The School of Engineering and Applied Science’s graduate programs landed at No. 37.

The Frank Batten School of Leadership and Public Policy rose three spots, to No. 35.

UVA’s Graduate School of Arts & Sciences had several highly ranked programs. Its English program was ranked No. 11 in the country again this year, while history is No. 18 and U.S. Colonial History is No. 4.

“Utilizing a robust data-collection process – surveying more than 2,100 programs and more than 23,000 academics and professionals – allows us to provide students with useful, quality data to determine the best program for their individual needs,” said Robert Morse, chief data specialist at U.S. News.

It’s Copperhead Season in Virginia. Here Is What You Need to Know END_OF_DOCUMENT_TOKEN_TO_BE_REPLACED

What’s Next for UVA’s Class of 2022? END_OF_DOCUMENT_TOKEN_TO_BE_REPLACED