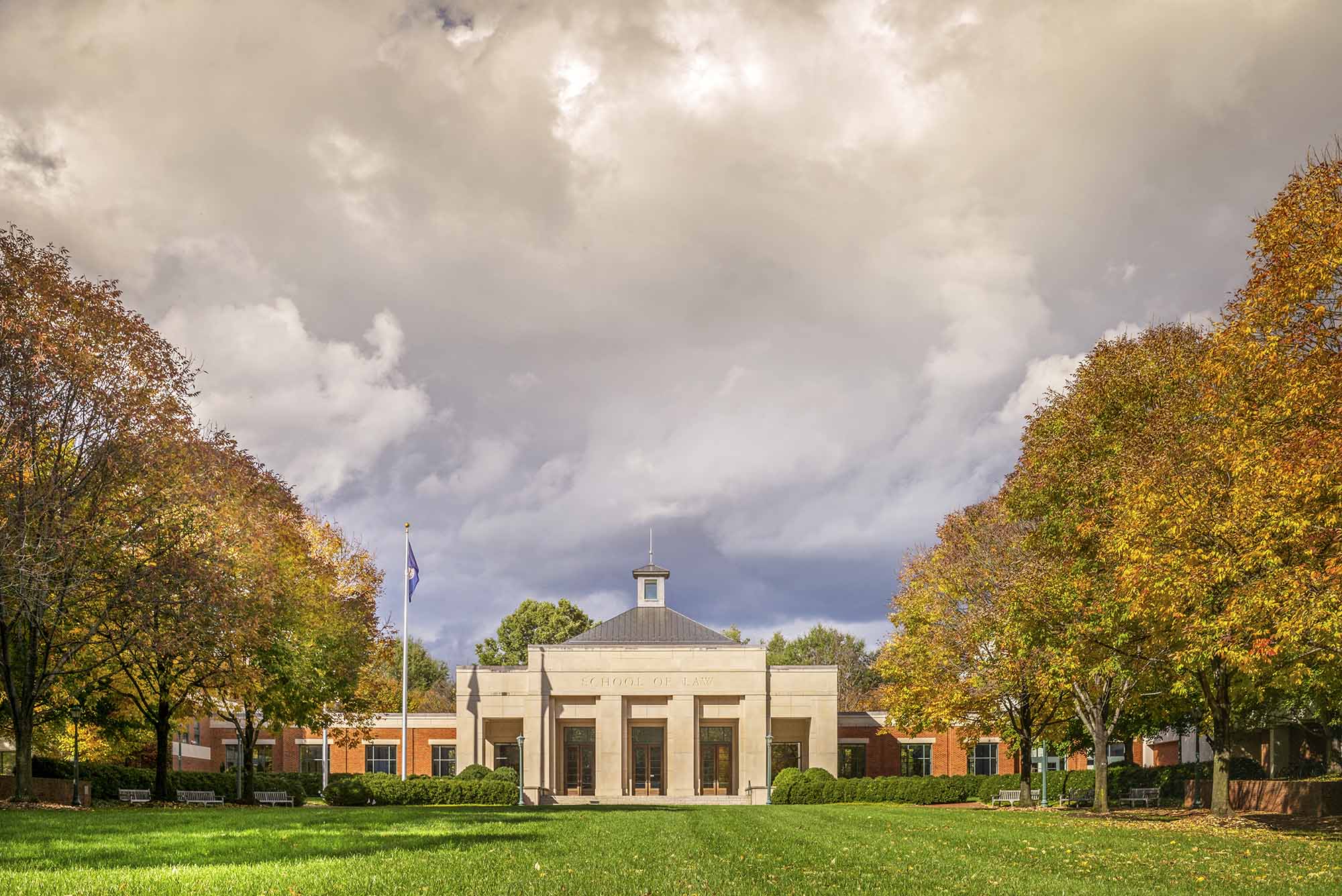 The University of Virginia’s School of Law is the top-ranked public law school in the country in the 2022 U.S. News and World Report rankings of graduate schools, released Tuesday.

Among private and public universities overall, UVA’s School of Law is the No. 8 law school in the nation. Nearly 100% of graduates are employed at graduation with a median private sector starting salary of $190,000. The median public service starting salary is $64,009.

UVA’s Darden School of Business is for the second year in a row ranked the No. 2 public business school in the country, tied with the University of Michigan, Ann Arbor.

Overall, Darden is the 13th-best ranked business school in the country, along with the University of Michigan, Ann Arbor, in a list topped by Stanford University (No. 1) and including Ivy League schools Harvard (No. 5) and Columbia University (No. 7.)

According to U.S. News, the average base salary of a Darden graduate is $139,945 with nearly 84% of full-time graduates employed at graduation.

UVA’s School of Education and Human Development is No. 19 of all such schools in the country. The School of Engineering moved up three spots, landing at No. 38, thanks in part to the school's best-ever Ph.D. student-faculty ratio and highest-ever single-year total research expenditures ($82 million).

UVA’s Frank Batten School of Leadership and Public Policy held the No. 38 spot for the second year in a row. The School of Nursing has the 19th-best master’s degree in the nation out of 597 programs and offers the 24th-best Doctor of Nursing Practice degree (tied with New York University) making the school No. 8 among public institutions.

The School of Medicine’s primary care program was ranked No. 19 and the school ranked No. 31 in research.

The Graduate School of Arts & Sciences had several promising rankings in the 2022 report, with English at No. 11, history at No. 18 and economics at No. 26.

In announcing its findings for this rankings cycle, the managing editor of education at U.S. News, Anita Narayan, said, “Trying to decide where to go to grad school can be overwhelming under normal circumstances, let alone during a pandemic.”  She said she hopes these new rankings can make the school search “more manageable for prospective students.”

Meet the New Cavalier on Horseback: She’s Eager To ‘Carry On a Legacy’ END_OF_DOCUMENT_TOKEN_TO_BE_REPLACED

Housing Changes Are a Breath of Fresh, Cool Air – Especially for Lawnies END_OF_DOCUMENT_TOKEN_TO_BE_REPLACED

Virginia Football – For All Virginia END_OF_DOCUMENT_TOKEN_TO_BE_REPLACED