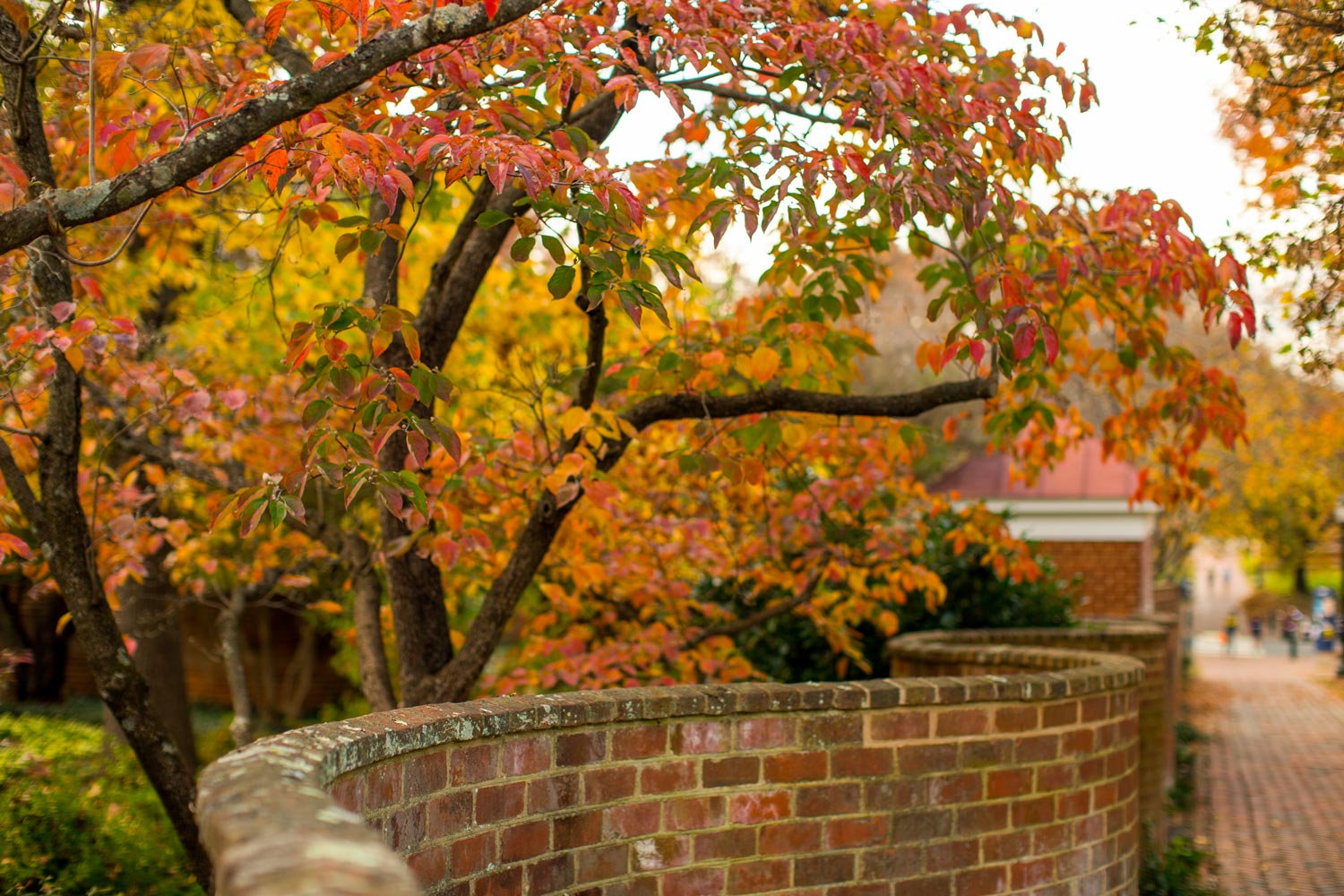 The University of Virginia saw a record number of early action applications for the Class of 2023, including significant growth in applicants who are minorities or would be the first in their families to attend college.

Included in the increase in minority applicants was a 32.5 percent rise in African-American applicants and a 21.9 percent bump in Hispanic applicants.

In all, 24,950 students applied prior to the early action deadline – a 15.9 percent increase from last year.

In addition, the average SAT score and the percentage of applicants from within the top 10th of their high school classes are both higher than last year.

“The size, depth, diversity and quality of the early-action pool this year is extraordinary,” UVA Dean of Admission Greg Roberts said. “We’re overjoyed that so many students are interested in UVA and have submitted early applications. We are especially excited that our recruitment outreach into underserved areas of the state and country seems to be paying off.”

Early action applications aren’t binding, but they do provide a way for students to apply and hear back earlier in the process. The regular-decision deadline to apply is Jan. 1. Early-action decisions typically come out in January and regular application decisions will be released by the end of March.

“We look forward to reading all of the applications over the next couple months,” Roberts said.