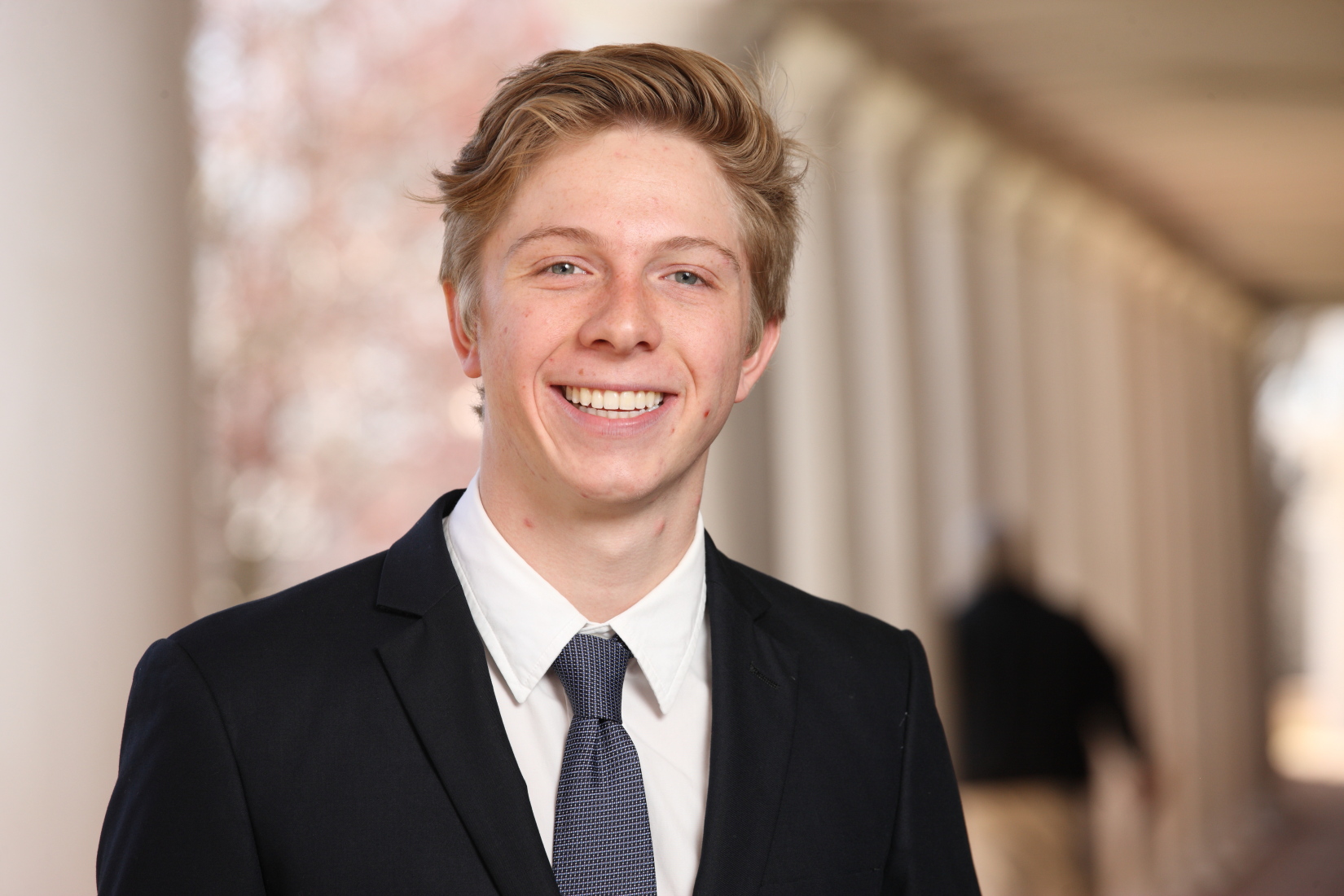 Each fall, throngs of college freshmen file into vast lecture halls with their hearts set on majoring in one of the so-called “STEM” fields – science, technology, engineering or mathematics. More than half of them will graduate in something else, according to the President’s Council of Advisors on Science and Technology.

The #uifresh campaign aims to expose all incoming freshmen to the types of experiences in design thinking, entrepreneurship and innovation that will attract and retain more incoming students in STEM disciplines. It was launched in response to President Obama’s call for 1 million more STEM graduates within the next decade.

The University Innovation Fellows plan to implement short, fun and engaging experiential learning activities during orientation that expose the incoming class to their universities’ community of innovators within STEM fields. They hope to provide a solid support system that they feel is key to reducing the attrition rate.

“It’s crucial that we get students interested much earlier – even before they arrive on Grounds,” Matthews said. “Sometimes long hours in the lecture hall can be disengaging. I want to show students that you don’t need to wait until your third or fourth year to get your hands dirty.”

Matthews, a systems engineering major, is a good example of the varied tasks an engineer can take on. He is working with a team of undergraduates from the Engineering School, the Batten School of Leadership and Public Policy and the Global Development Studies Program, led by and systems engineering professor Garrick Louis, on a systematic evaluation of water distribution in Nicaragua.

His other class research and activities include using “big data” analytics to find trends in Twitter searches and an algorithm to determine public sentiment toward the iPhone, in systems engineering professor Amy LaViers’ “Databases and Information” course; debating the social and technical implications of genetically modified organisms, better known as GMOs, and writing a paper on the controversial topic of drone policy in Louis’ “Science and Technology Public Policy” course; and in electrical and computer engineering professor John Bean’s nanotechnology course, sequencing DNA from his cheek cells and viewing individual atoms through a scanning tunneling microscope.

Matthews represented 10 campuses, including U.Va., for the #uifresh campaign announced at the March 23 White House Science Fair, an annual event that celebrates some of the nation’s most innovative young students by featuring their extraordinary science projects and experiments.

“It was exciting to see that so many brilliant kids who are already conducting groundbreaking research at such a young age,” Matthews said. “I was also inspired by the industry leaders in attendance. At one point, I realized that I was speaking with the chief technology officer for the United States!”

Matthews also spent a solid five minutes with “Bill Nye the Science Guy” – and he snapped a selfie to prove it.

“The opportunity to network with those at the top of the field was incredible,” Matthews said. “Their perspective on the #uifresh initiative was invaluable.”

The experience opened his eyes to even more exciting possibilities for those studying STEM subjects. He encourages college students feeling discouraged by the challenging course-load to persevere.

“Beyond a really strong understanding of science and technology, you also gain a scientific mindset for approaching problems that will help you no matter what field you pursue for a career,” Matthews said. “It gives you a leg up to be able to think critically and innovate within a field, whether that’s economics or finance or just about anything else.”

What Is the ‘4th Side’? END_OF_DOCUMENT_TOKEN_TO_BE_REPLACED