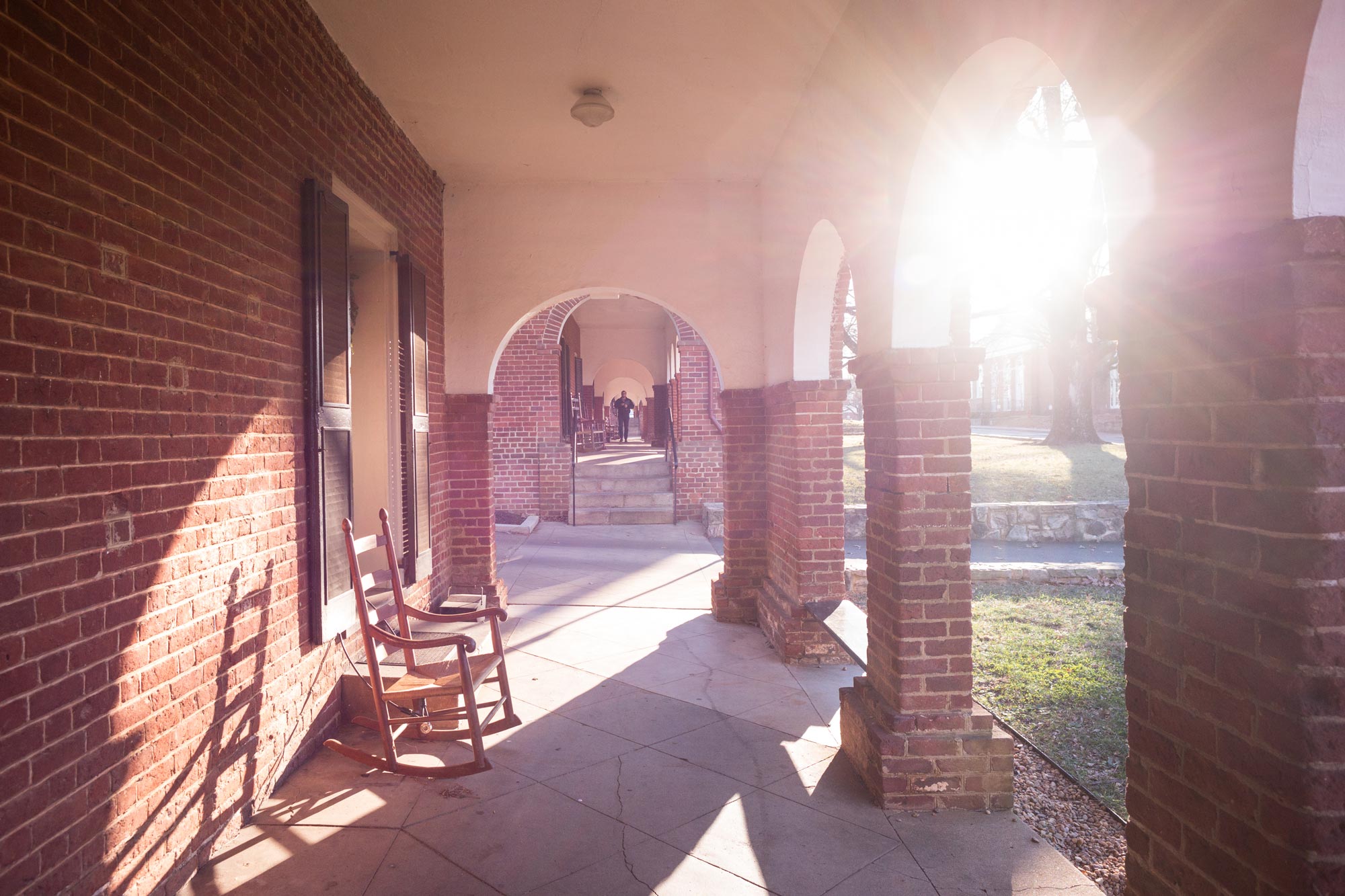 University of Virginia students have voted to amend the UVA honor system’s single-sanction expulsion penalty for an honor violation, replacing it with a two-semester suspension.

The decision came after student elections closed on Friday afternoon as students voted on a proposal to change Article II of the Honor Committee Constitution. The original article stated that the Honor Committee will “exclude permanently from student status University students found to have committed honor violations.”

The proposal changed the language to say that the committee would “exclude for two full semesters from student status University students found to have committed an honor violation.” It was put forward by third-year School of Law student and Honor Committee representative Christopher Benos.

Ahead of the elections, UVA Rector Whittington W. Clement, President Jim Ryan and Honor Committee Chair Andy Chambers had all urged students to participate in the debate and the voting process, no matter their opinion of the single-sanction expulsion rule.

Speaking after the results were announced, Chambers said that the Honor Committee will now begin trying to address some of the questions and inconsistencies raised by the change. He expects that many of those decisions will fall to the next Honor Committee, also elected during last week’s voting.

“Much of this will be the job of the next committee, the students who have been newly elected,” Chambers said. “Right now, we are waiting to hear full confirmation of the election results, a few formal steps, and then will begin addressing updates as we can.”

Though a specific implementation date was not attached to the proposal, Chambers expects that any honor case brought forward after Friday will operate under the new rule.

Full election results, including student elections to University and school-wide offices, are available on the University Board of Elections website.

Do You Know the History of Your Favorite Corner Spots? END_OF_DOCUMENT_TOKEN_TO_BE_REPLACED

Netflix to Add Ads. Why This Could Be a ‘Game-Changer’ for Your Viewing Experience END_OF_DOCUMENT_TOKEN_TO_BE_REPLACED

What’s Next for UVA’s Class of 2022? END_OF_DOCUMENT_TOKEN_TO_BE_REPLACED