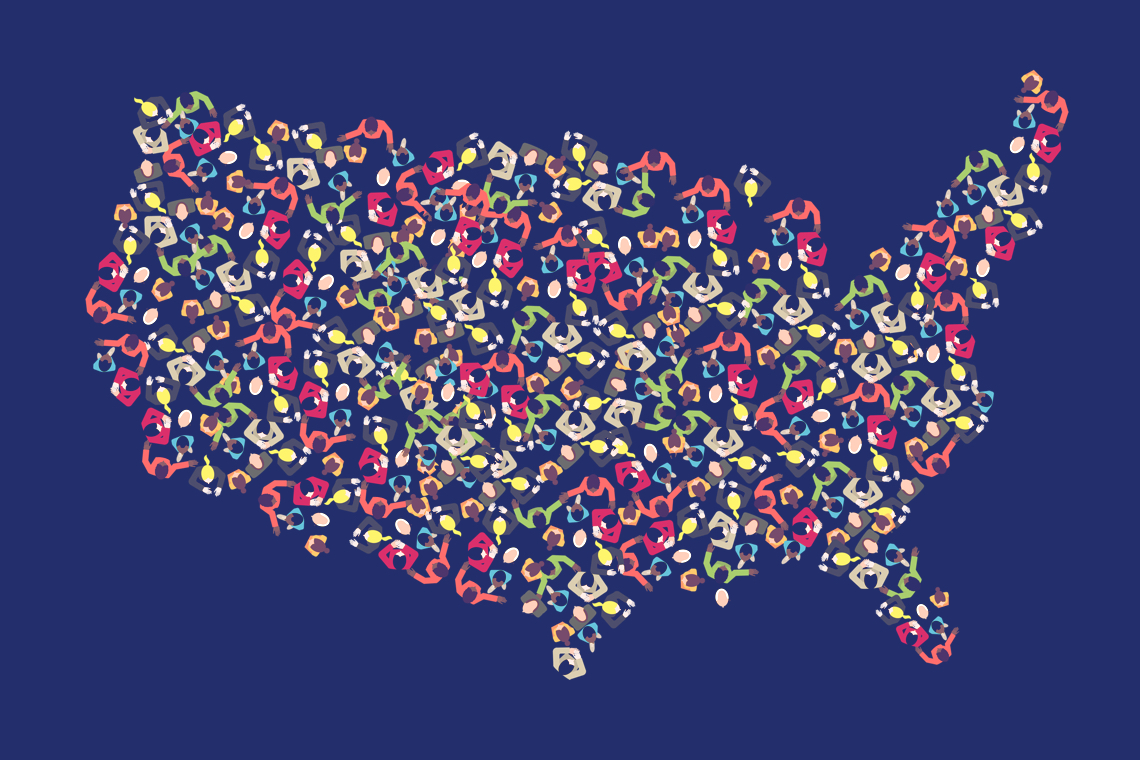 The U.S. population is projected to reach 383 million by 2040, according to national population projections released by demographers at the University of Virginia. Growth in the current and next two decades is expected to be slower than last couple of decades, and will present a somewhat different pattern. In addition to births and immigration, projected growth is increasingly associated with longevity, especially among the Baby Boomer seniors. 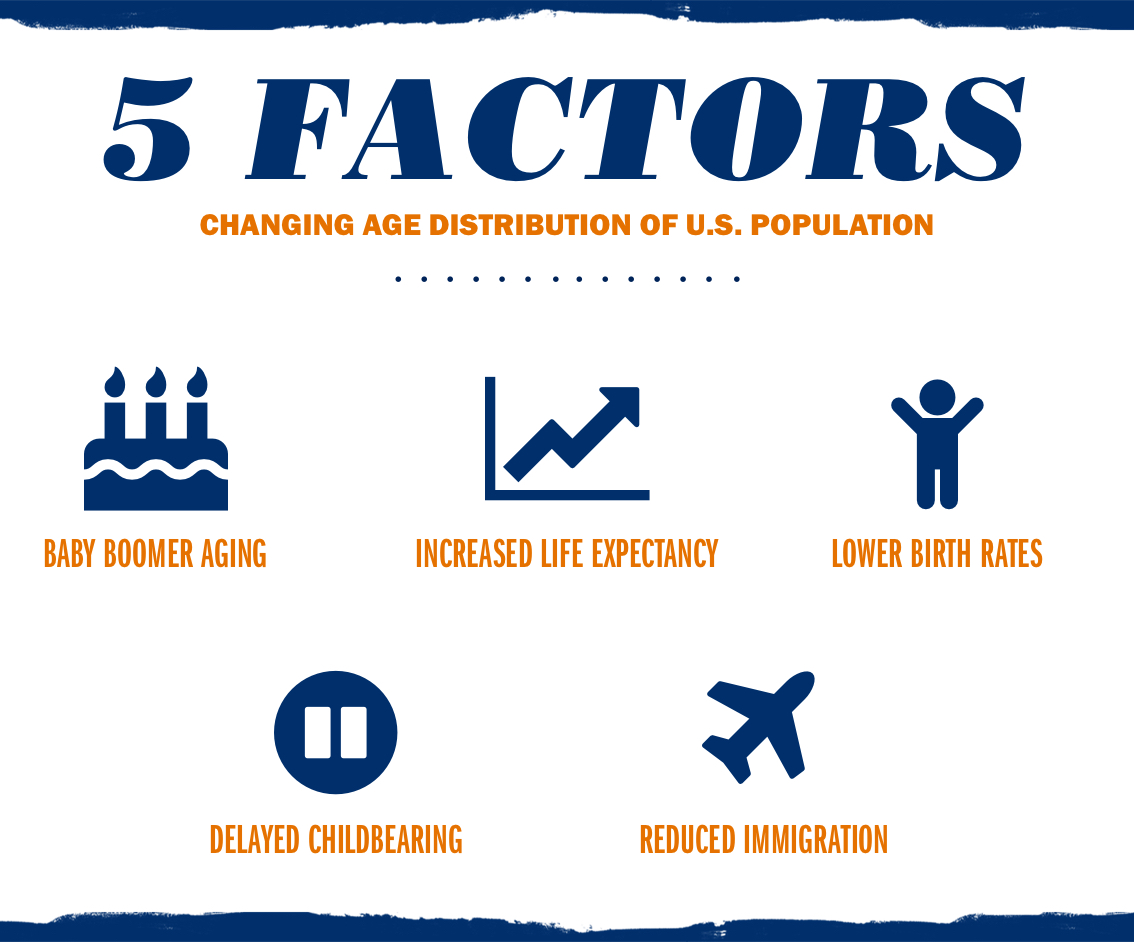 The national and state population projections developed by researchers at UVA’s Weldon Cooper Center for Public Service suggest changes for the nation and all 50 states (and the District of Columbia) in overall population and in age distribution between 2020 and 2040.

“While many states, like Virginia, develop state-specific population projections for use in planning and capital outlay decisions, our work provides a fresh analysis of how the demographics of the nation, and each of the 50 states and the District of Columbia, may look in the future,” said Qian Cai, director of the Cooper Center’s Demographics Research Group. “Applying a consistent methodology to all states illuminates how population trends, such as aging, may vary across the states, and foretell challenges at the state level that might be missed in national-level projections.” 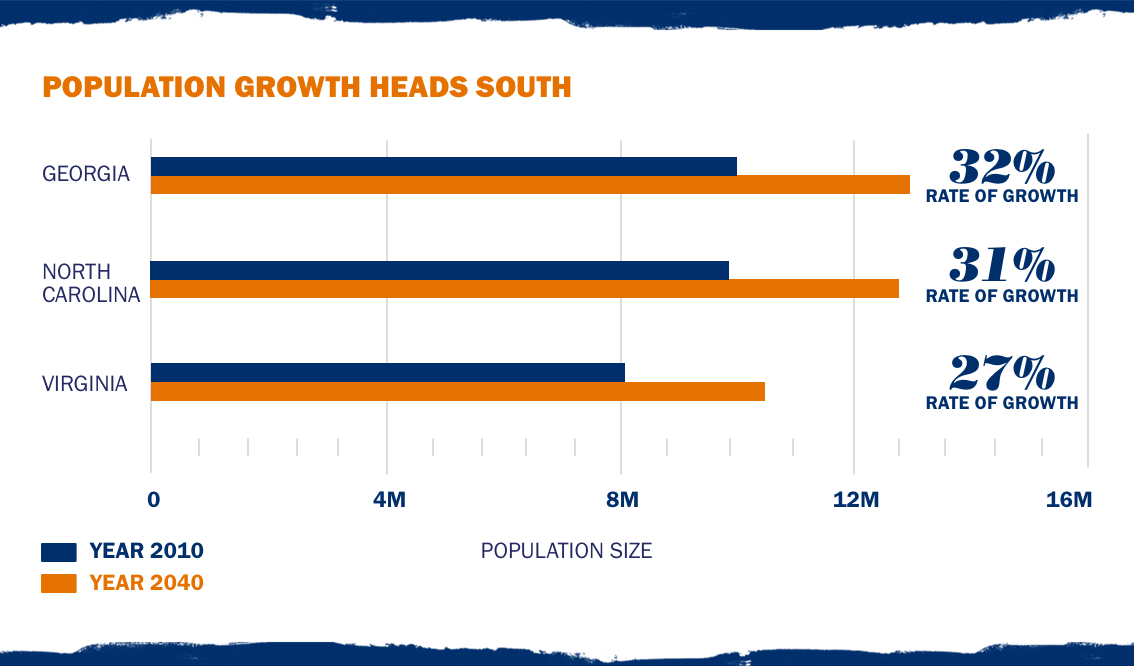 Some key findings include: 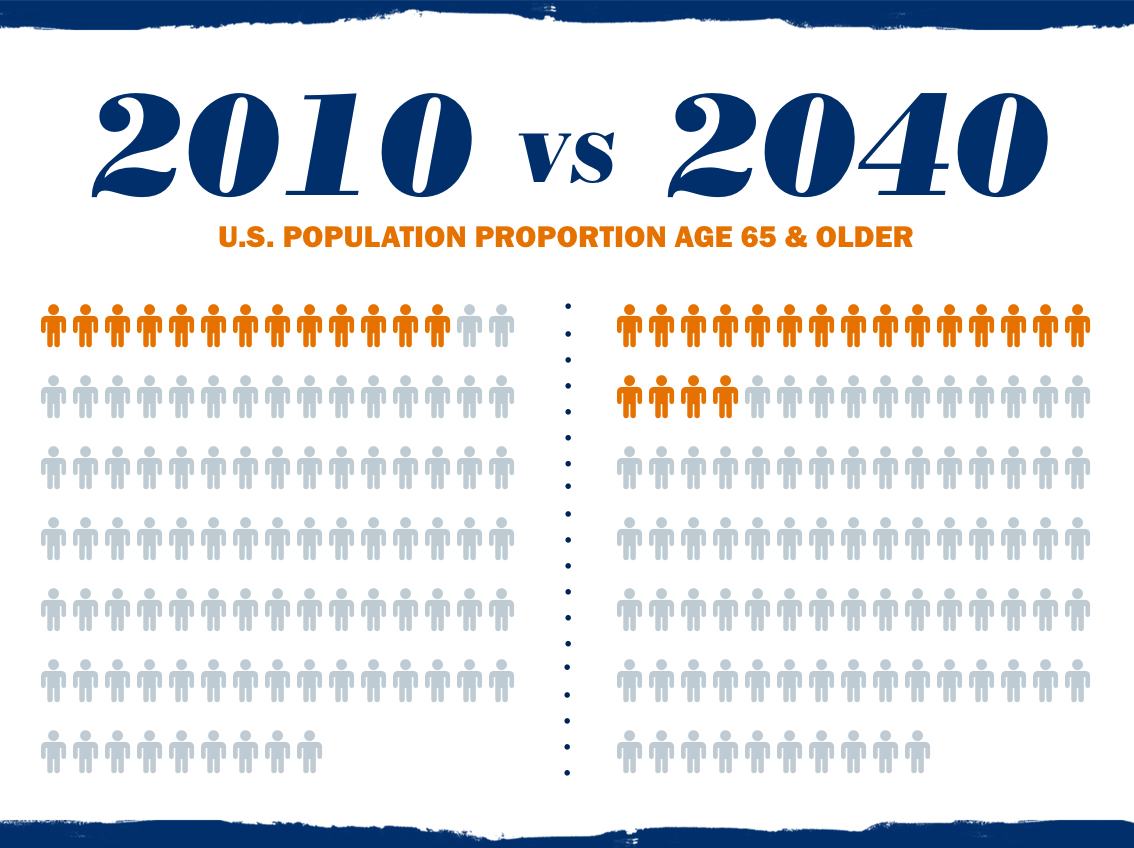 “In many respects, the projections are unsurprising and reflect a continuation of well-established trends,” Cai said. “However, if we look at population increase by age groups, it is notable that the sharp increase in the population ages 65 and older, due to the size of the Baby Boomer cohort and their continuing longevity, will likely outpace the increase of the under-65 age group between 2010 and 2030. This will have implications for policy priorities, workforce planning and consumer markets.”

The 2016 national and state projections are available here.

Meet the New Cavalier on Horseback: She’s Eager To ‘Carry On a Legacy’ END_OF_DOCUMENT_TOKEN_TO_BE_REPLACED

Virginia Football – For All Virginia END_OF_DOCUMENT_TOKEN_TO_BE_REPLACED