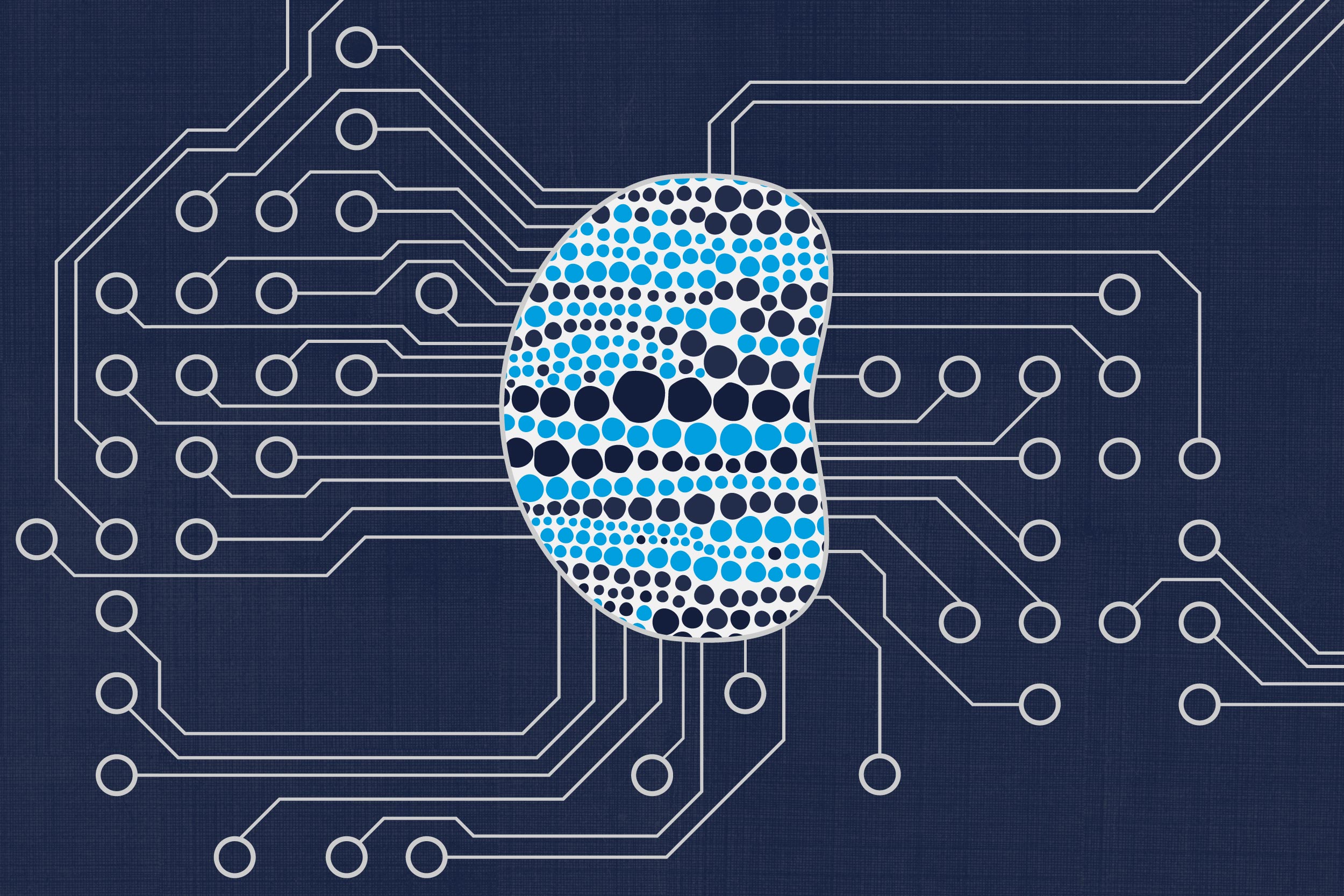 The lymph node is a small, bean-shaped gland that raises our immune response when exposed to pathogens that can sicken us. We have hundreds of them, located at different sites around the body – under the chin, in the neck, in the armpits and groin. They filter out inflammatory substances and release white blood cells, helping us fight infections and also cancers.

However, as important as the lymph node is to our good health, it is little-studied compared to the large organs.

That is about to change. The National Institutes of Health has awarded $3.4 million to a team of researchers at the University of Virginia and Virginia Tech to develop and produce a “lymph node on a chip.” This tiny, yet sophisticated physical model of the gland will be designed to help researchers better understand the inner workings of the node itself, and, thereby, the broader immune system. 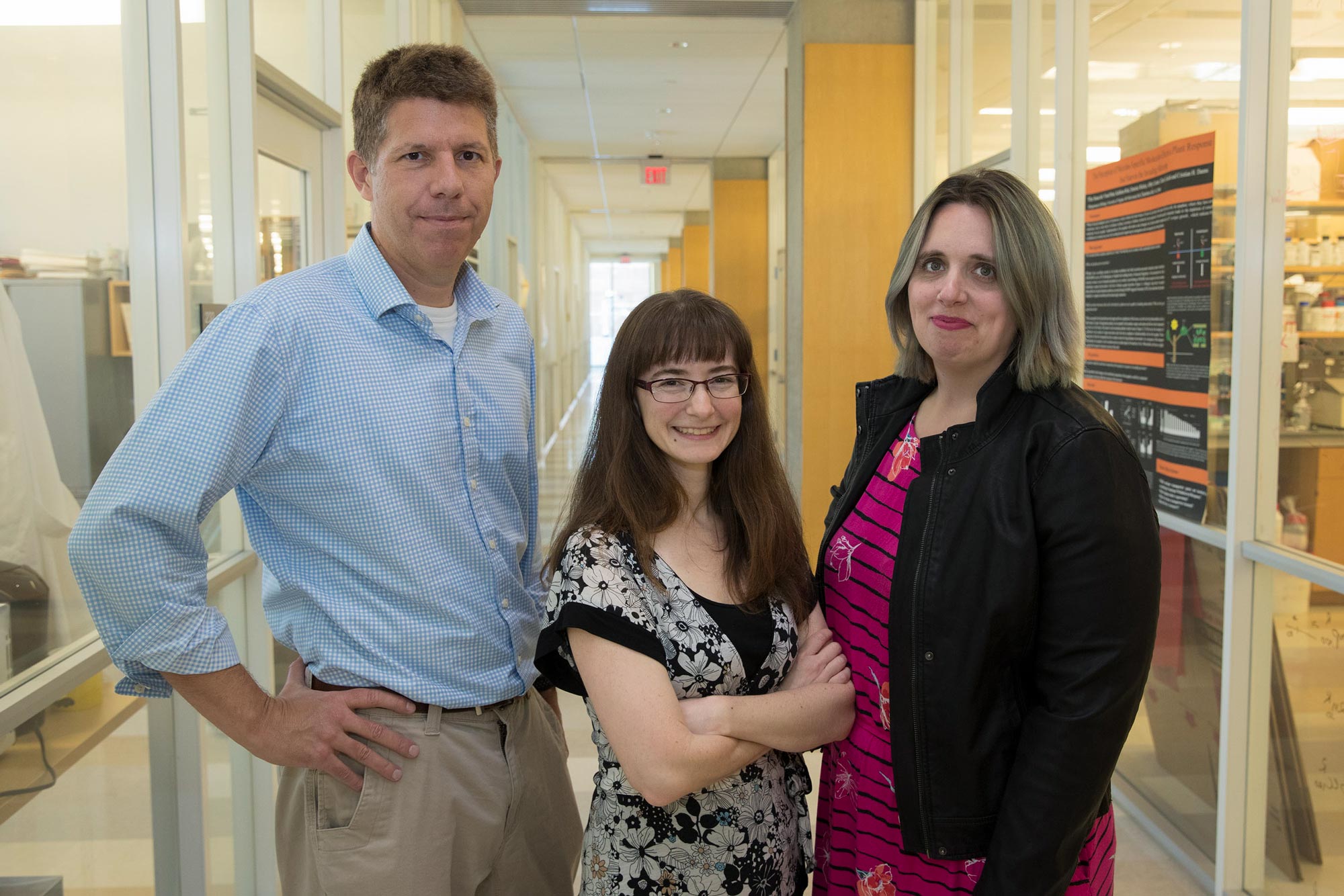 Pompano describes the work for readers of UVA Today.

Q. Why a lymph node on a chip?

A. Our work is part of an ongoing effort by the NIH, the Food and Drug Administration and the Defense Department to build a suite of organs on a chip. The goal is to make miniaturized versions of the essential functions of organs – say, in one-inch square – to study therapies and better understand how a range of diseases progress.

So far, prototypes for many other organs on chips have been developed, including heart, lung, kidney, liver, gut, and so on, but there have been no on-chip versions of the lymph node or other organs central to immunity.

Our lymph node on a chip, once it is developed, will allow researchers at UVA and elsewhere to conduct multiple studies on this intermediate model, under controlled and reproducible conditions, reducing our reliance on animal models and allowing real-time experiments that could not be conducted on humans. It is pretty rare for a healthy patient to give up a lymph node, aside from the occasional tonsil removal, so having a model system to study the function of this organ and test hypotheses will be empowering for the research community.

Q. How does it work?

A. Our focus is on mimicking the structure of the lymph node, with the ability to also alter it to try a range of scenarios. There will be an inlet, like on natural lymph nodes, that will allow chemicals to flow in, and an outlet that will allow the altered chemicals and cells to flow out, like lymph nodes do in the bloodstream. We will be able to watch this and make images of how the lymph node responds to an inflow of cells or chemicals that would mimic the introduction of pathogens or vaccines. We will be able to measure how cells within the lymph node communicate and move around, and witness the outflow of T cells and B cells that would be produced to protect the body.

This is a process that’s not well-understood, and the model will provide new insights that could help for developing more effective drugs for both infections and cancers.

A. Lab-on-a-chip technology has advanced greatly in recent years, allowing us to try to solve challenging problems. As a field, we now have the ability to control the flow of microfluids, allowing us to mimic on a chip some of how blood and lymph fluid move in the body.

The past two decades have seen remarkable advances in both new ways to culture and manipulate cells and in understanding the types and nature of the cells that control immunity. Thus, all the parts are out there to build this technology now, if only we can learn how best to put them together.

Q. How did you win this grant?

A. Students in my laboratory have been working on an early-stage version of a lymph-node chip for several years, in conversation with students from the Munson lab at Virginia Tech. And in other projects funded initially by The Hartwell Foundation and then by the NIH, we work extensively with intact lymph node biopsies and place them into microfluidic chips. Thus, when the National Institute of Biomedical Imaging and Bioengineering at the NIH announced its new “ImmuneChip” program in January – specifically seeking proposals to generate models of immunity on a chip – we were fortunate to be in a strong position to apply.

To make it relevant to human tissue and help ensure eventual clinical relevance, we brought together a strong multidisciplinary team to tackle this challenge from both foundational and translational perspectives. My colleagues Luckey, Braciale and Munson bring tremendous expertise in the immunology and development of the lymph node, diseases of human white blood cells (which are immune cells), cutting-edge 3-D cell culture models, and 3-D imaging. Our labs benefit from smart and creative graduate students, postdocs and technicians who make it all happen and help drive the innovation. I am delighted to have the opportunity to work with such a stellar team to bring this model to life.

Q. What will be the end result?

A. If this works, we can test new immunotherapies and study how the immune response gets started. We could make models of a diseased lymph node, such as a genetic defect or a lymph node from an autoimmune disease, and eventually connect it to other organs on a chip, and see the effect on the overall immune system in a model of the whole body.

Our vision is that, eventually, we could make personalized chips that would be accurate to the makeup of an individual patient and then use that to screen various therapies for that patient to find the optimum treatment. This would be a way to test a drug and predict the outcome before actually trying it out on the patient.

We have a lot of challenges to overcome first, and it will take a nationwide effort.