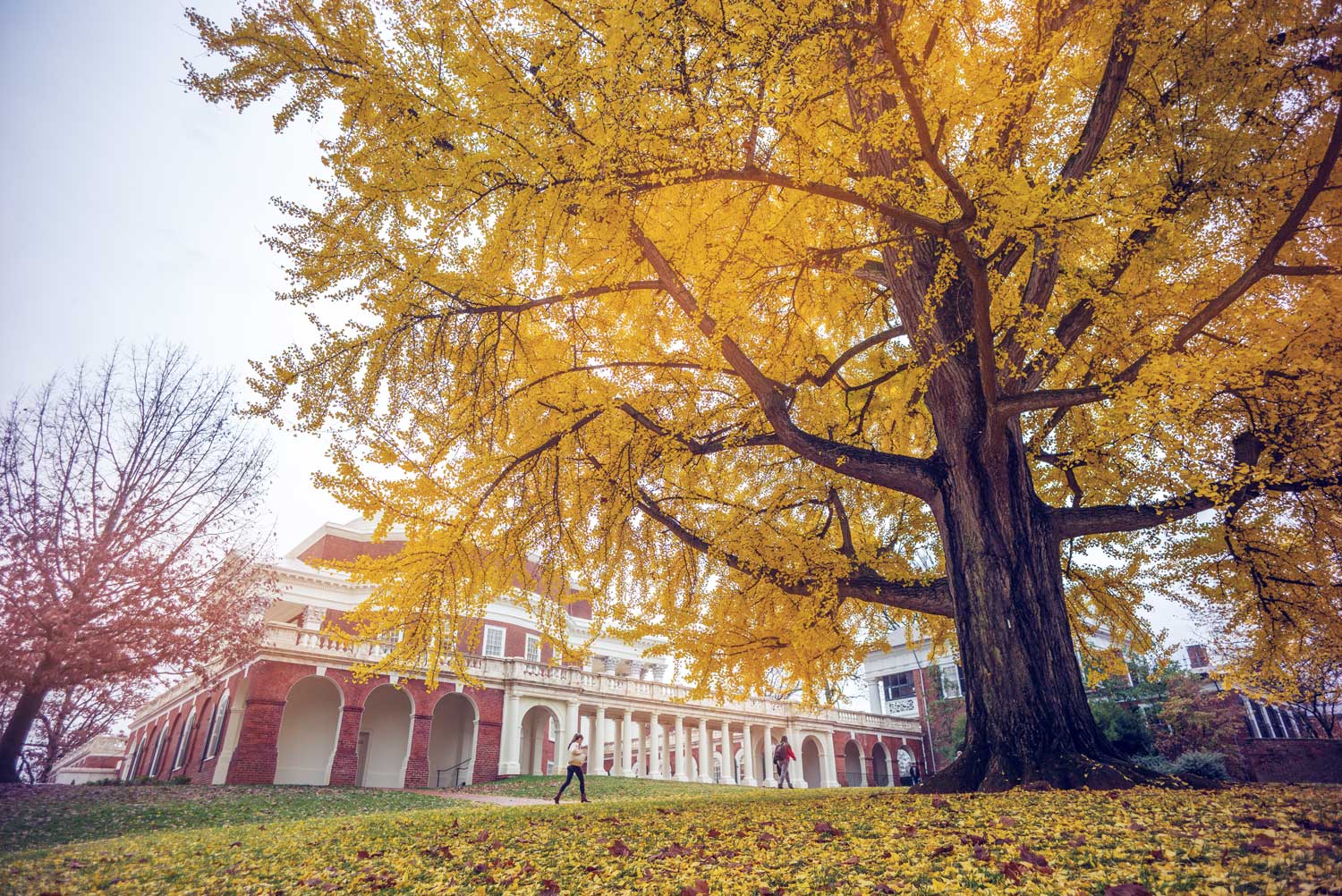 Monday marks the first meeting of the Commonwealth of Virginia’s first Environmental Justice Advisory Council, and the University of Virginia has a big role to play.

Representatives from UVA’s Institute for Environmental Negotiation will serve as facilitators for the 15-member council, which includes leaders from academia, business, public service and non-governmental organizations.

Its mission? Ensure that environmental policies around major issues like air quality or sea-level rise serve the interest of every Virginian, and that no area or group bears a disproportionate share of the burden.

Gov. Terry McAuliffe used one of his last executive orders to establish the council in October, citing concerns that low-income and minority communities often experience an unequal share of environmental damage and miss out on efforts intended to clean up the environment. The Environmental Protection Agency created a national advisory council for environmental justice in 1993, but Virginia is among the first states to follow suit.

“The Environmental Justice Advisory Council will work to ensure that every Virginian has a voice in protecting the quality of our air and water,” McAuliffe said in announcing the executive order. “This council will provide critical advice on how to protect our natural resources and address environmental pollution in a way that is both inclusive and action-oriented.”

UVA’s Institute for Environmental Negotiation, a public service organization affiliated with the School of Architecture, has earned international recognition for its resolution of environmental and public policy disputes since it was established in 1980, and has provided mediation, negotiation and community engagement services for more than 300 projects in Virginia, around the country and around the world.

Led by director Tanya Denckla Cobb, the institute will facilitate council meetings, manage community engagement efforts connecting council members to concerned citizens throughout Virginia and, if necessary, conduct and gather research related to the council’s plans. Already, Denckla Cobb and her staff have been working with council members to talk through key priorities ahead of Monday’s meeting and complete the legwork necessary for the meeting to run smoothly.

The council will spend its first few meetings ironing out its goals and priorities, aided by Denckla Cobb and her team. Those could include concerns about air quality – Richmond has been ranked among the nation’s five worse cities for living with asthma – or climate change – the Hampton Roads area is listed among the national and global locations most vulnerable to encroaching seas.

UVA has already provided leadership on these issues. For example, several projects led by faculty members across different schools and disciplines focus on sea-level rise in southeast Virginia, partnering with city officials in Norfolk, Portsmouth and elsewhere to research and plan for the future.

Now, the University has a chance to ensure that such initiatives help every Virginian. Denckla Cobb said that goal is a perfect fit for the Institute for Environmental Negotiation’s public service mission of empowering communities to create solutions that benefit everyone.

“The appointment of this council signals an important turning point for Virginia,” Denckla Cobb said. “This says we are all connected – that it’s not fair or just for people who have the least voice or power to suffer the greatest harm to their family’s health and wellbeing. Now, people who have felt disproportionate impacts from our industry and development will have a place to be heard.”

After Monday’s meeting, to be held in Richmond, council meetings will move around the commonwealth, providing an opportunity for many different communities to voice their concerns.

Monkeypox Is Spreading, But University’s Risk Believed To Be Low END_OF_DOCUMENT_TOKEN_TO_BE_REPLACED

This Alum Is Living His Best Life on the Road, One State at a Time END_OF_DOCUMENT_TOKEN_TO_BE_REPLACED

These Giant Wind Turbines, Inspired by Palm Trees, May Be the Future of Renewable Energy END_OF_DOCUMENT_TOKEN_TO_BE_REPLACED