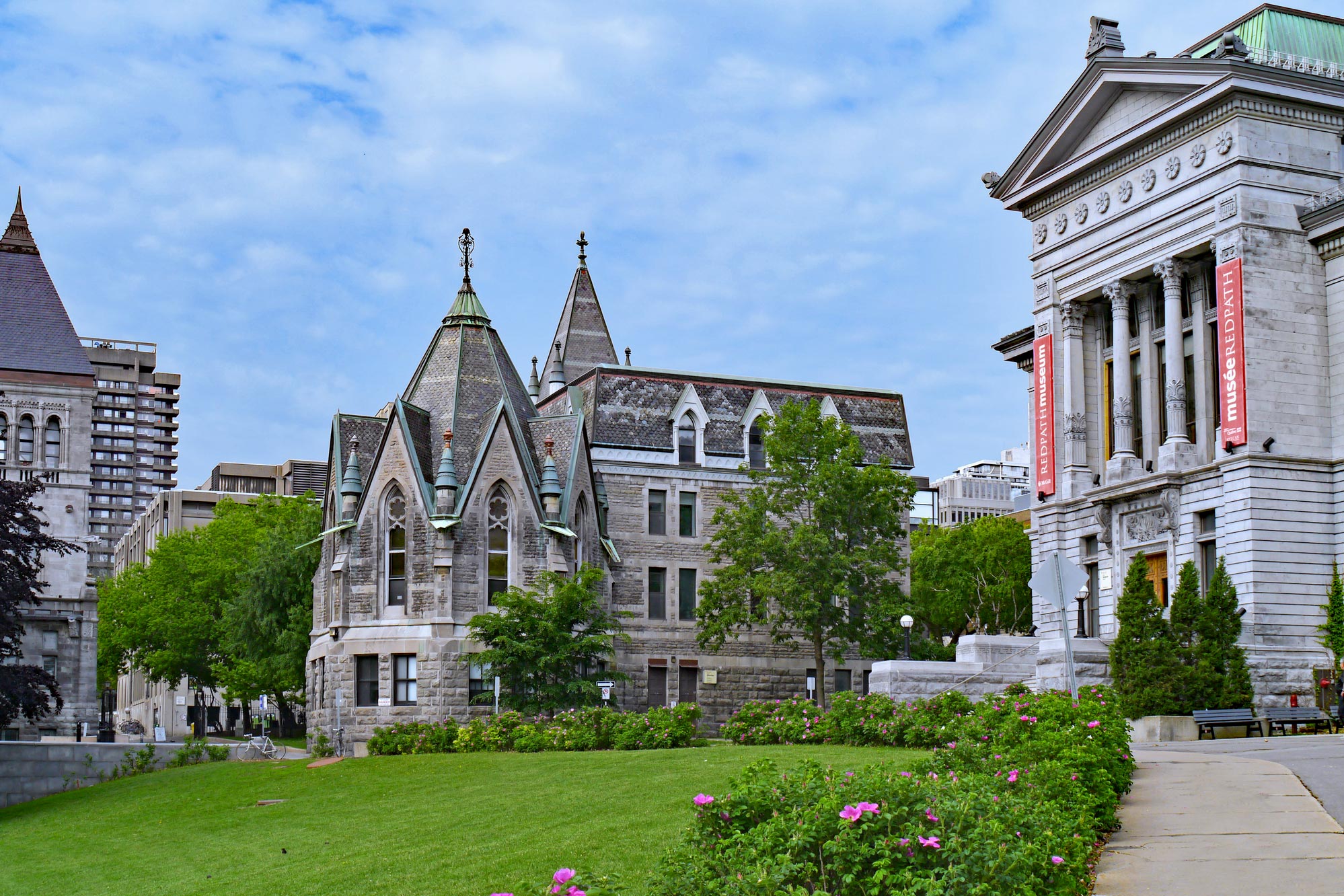 Recently ranked by Best Delegate as the No. 10 Model United Nations team in North America, UVA’s team members brought home five awards from this prestigious weekend-long competition, during which they debated issues of international public policy.

During the conference, pairs of students were assigned a country to represent and a topic to discuss for the weekend. The topics and countries varied, but were designed to promote educational discussions among the world’s next generation of policymakers. Judges rated the delegates on their levels of involvement and preparedness, significance of their contributions, and their ability to discuss issues eloquently while staying true to their assigned country.

“Basically, it’s a simulation that we’re all engaged in,” said Polly Keim, president of UVA’s International Relations Organization, under which the Model UN team is organized. Keim, also a member of the team, received a Verbal Commendation award at the assembly.

“We’re all in different committees, and we’re trying to work together to find solutions to the different problems that are arising in the world,” she said. 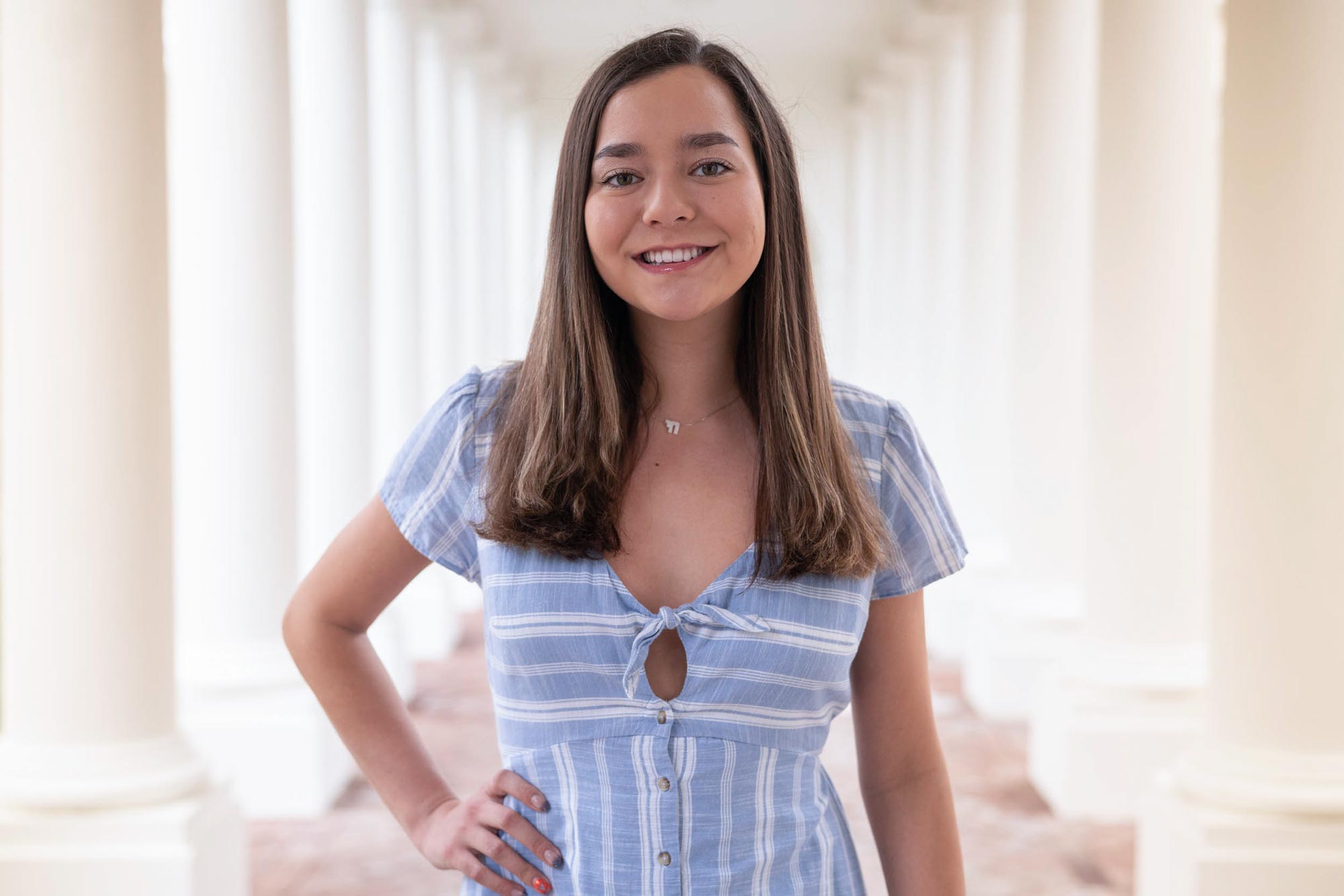 “Our topic was agricultural modernization to combat food insecurity, and we were representing Oman,” Rana said. “We had to work with other countries debating policy, debating different types of solutions and approaches to the issue.”

Rana, who began competing with Model UN in eighth grade, believes in the power of the organization as an academic and teaching organization.

“I want to major in foreign affairs and politics because of Model UN,” she said. “Being a part of something that allowed me to see what I want to do with my life is a very valuable asset when it comes to academics.” 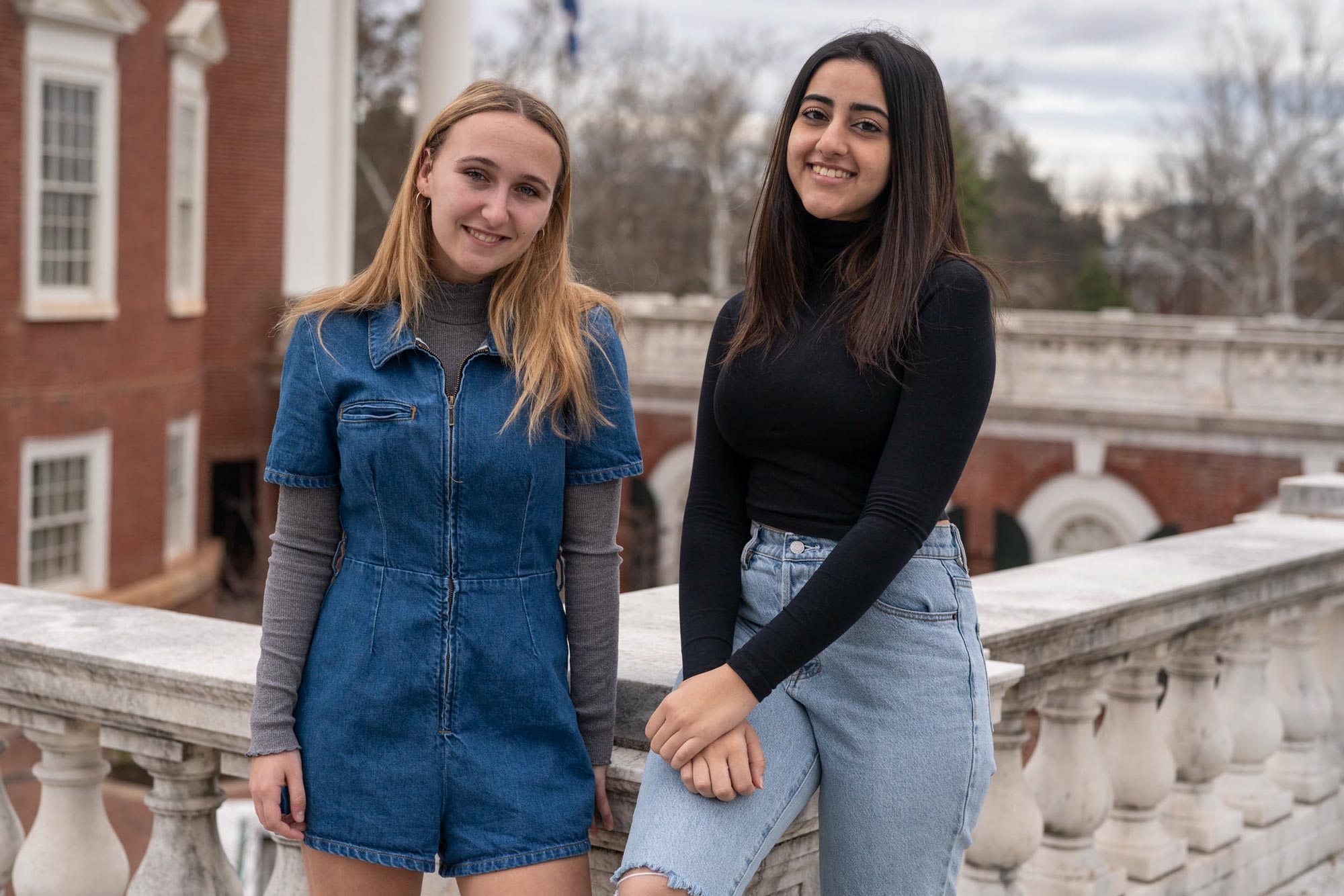 In addition to their travel team, UVA’s International Relations Organization hosts its own Model UN conferences every semester, inviting high school and college students of all skill levels to compete.

“I don’t think anyone who hasn’t done it before should be scared off,” said Keim, who did not begin competing with Model UN until after arriving on Grounds. “I really welcome newcomers because it’s really easy to learn, and once you get it it’s super fun.”

Here Is What You Need to Know About the New Coronavirus Variant, Omicron END_OF_DOCUMENT_TOKEN_TO_BE_REPLACED

Fall Is in the Air on Grounds END_OF_DOCUMENT_TOKEN_TO_BE_REPLACED

Meet the Cats and Dogs Your CVC Donation Supports END_OF_DOCUMENT_TOKEN_TO_BE_REPLACED