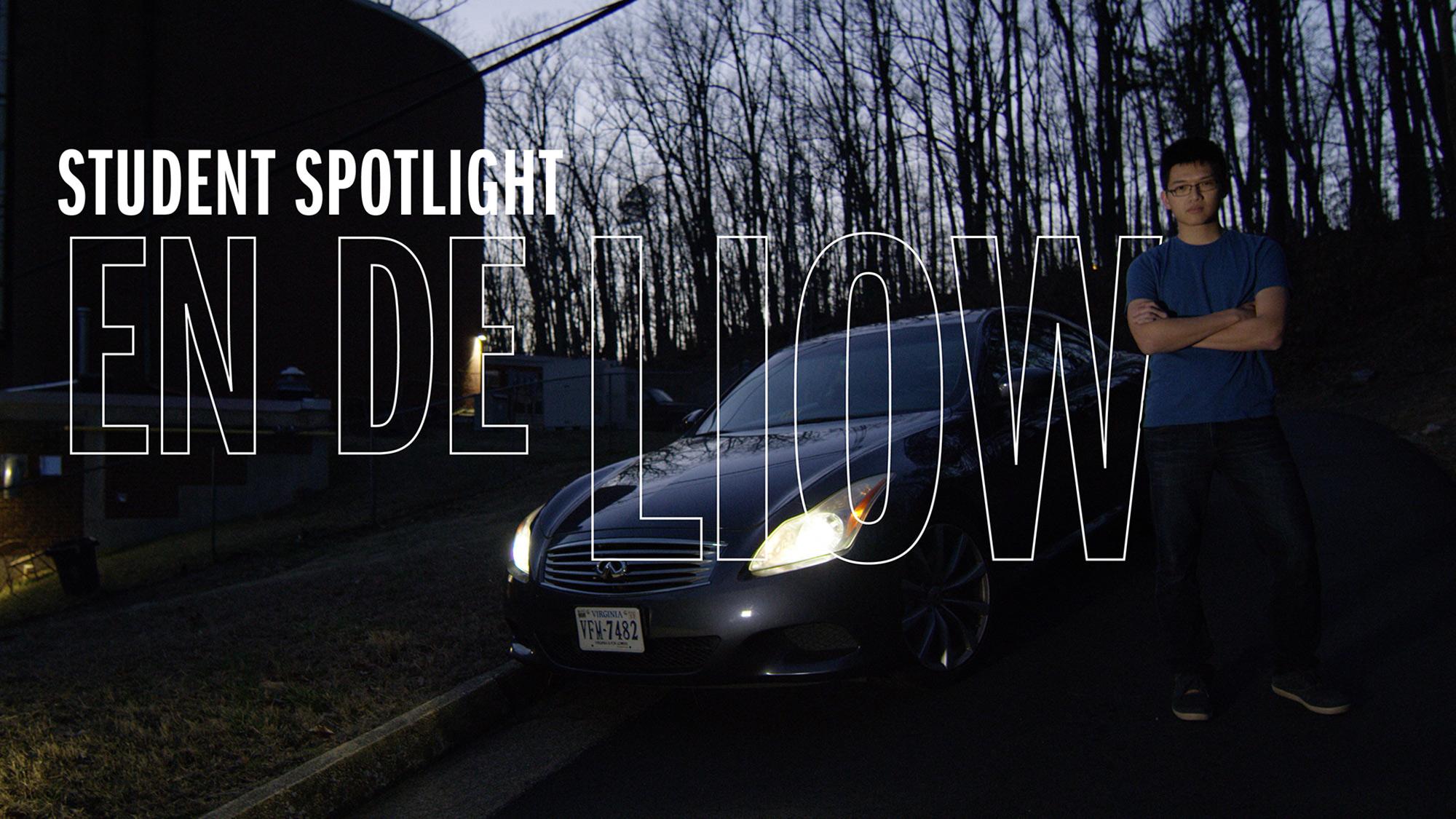 Birthday presents for 4-year-olds typically run the range from books to simple arts and crafts. When En De Liow was 4, his car-crazy uncles gave him a copy of Motor Trend magazine and his fate was sealed. From then on, Liow has followed his passion for cars.

After the University of Virginia mechanical engineering major walks the Lawn at Final Exercises in May, he is off to work for Lotus in Norfolk, England, where he will live his life’s dream: designing automobiles for one of the world’s premier automakers.

Watch the video above for more.

The Malaysia native, who spent one summer of his UVA years interning at Porsche, is leaving behind a passion project – a revived Solar Car Team, plus part of a car.

The first year Liow was in the group, the hunger for competition was there, but the plan was not. The team had not entered a race since 2001 and had dwindled to just three members.

“I saw a lot of potential. We’d been left with the motor, the batteries, some solar panels. … Part of me said, ‘Hey, this is a large-scale project.’ At that scale, you are not only dealing with how to design the car efficiently, [but] how to work with these exotic materials like carbon fiber and how to draw energy from the sun.”

Getting into the project, Liow knew in his heart the team would not have a car ready or the necessary funding to race before he graduated. His goal was to assemble the right people so the work can continue in his absence.