Virginia Film Festival Focuses on Community, Both Close to Home and Abroad 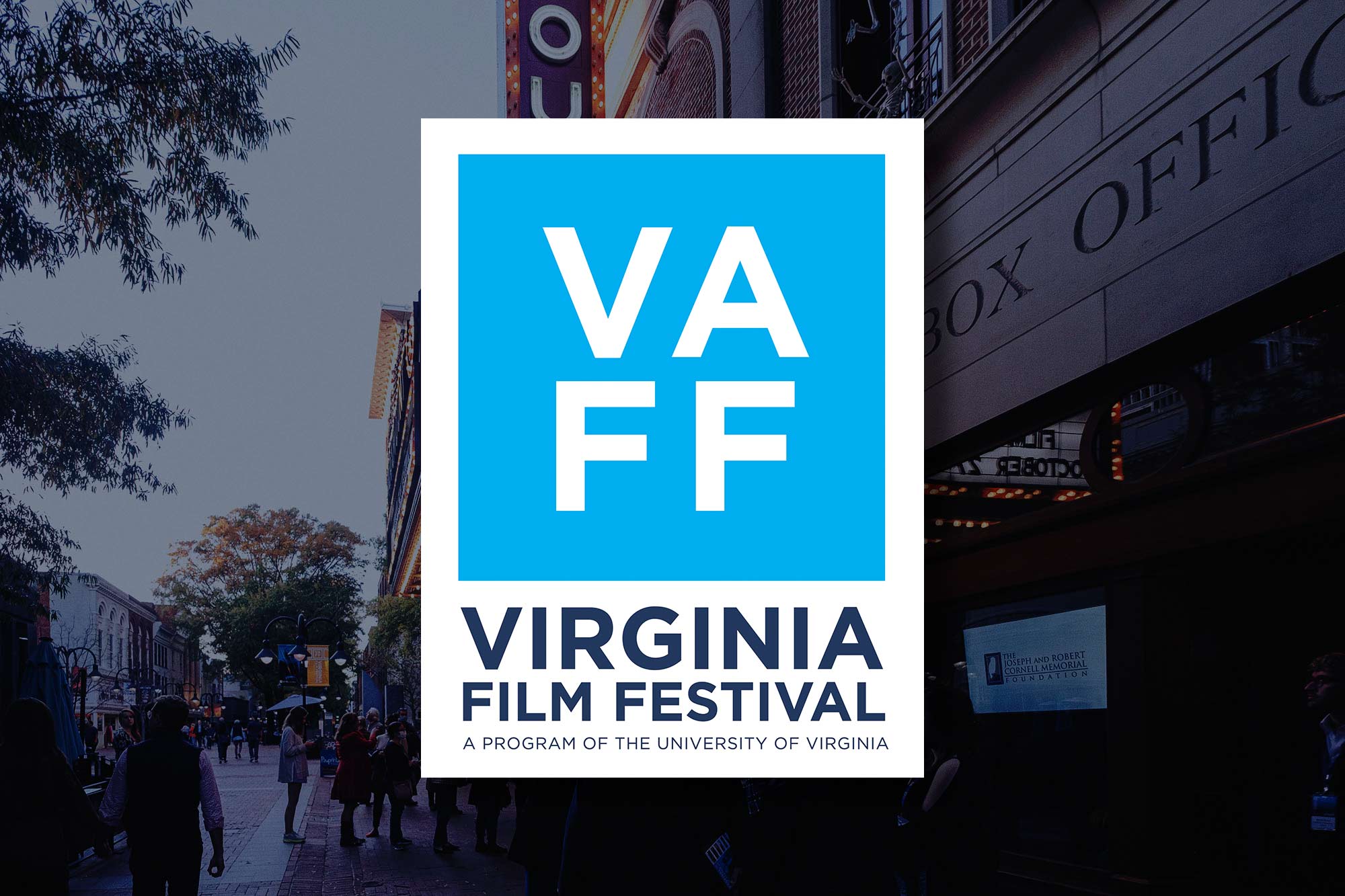 A program of the University of Virginia, the festival is celebrating its 35th year, and events are held at various locations. (Photo by Eze Amos)

The Virginia Film Festival will present more than 100 films, including dramas, comedies and documentaries, and will feature events with a lineup of guests discussing their careers and latest films.

From the opening-night showing of “Glass Onion: A Knives Out Mystery” with coin-flipping detective Benoit Blanc (played by Daniel Craig); to the screenwriter and director discussing their animated movie, “My Father’s Dragon”; to the closing-night feature, Sam Mendes’ “Empire of Light,” starring Olivia Colman, Micheal Ward and Colin Firth, the program will offer a range of films that should appeal to viewers of all interests.

A program of the University of Virginia, the festival is celebrating its 35th year. After the pandemic curtailed attendance the past two years, the event resumes in-person at venues on Grounds and downtown. The full 2022 program will be posted online Thursday.

Written and directed by Sam Mendes, “Empire of Light,” with Olivia Colman, Colin Firth and Micheal Ward, will screen on Nov. 6.

Jody Kielbasa, director of the film festival and UVA’s vice provost for the arts, and senior programmer Ilya Tovbis both said most of this year’s films are not available for streaming, so they are excited to offer them in theaters.

“As the film and entertainment landscape has changed with the advent of streaming options, it is more important than ever for a festival like ours to stake our claim in the industry by providing dynamic and communal experience for our audiences, and this year’s program does that and more,” Kielbasa said. 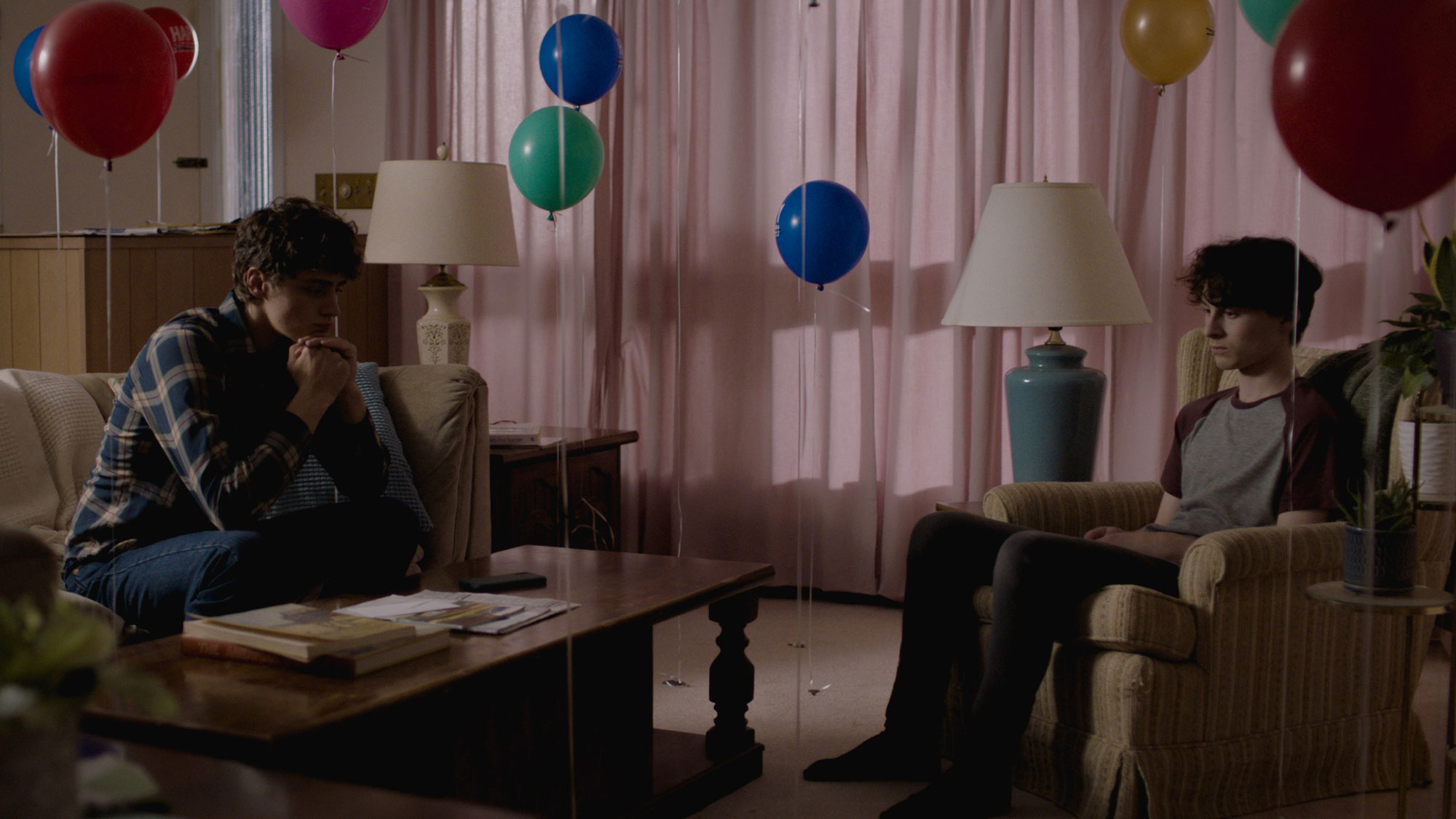 The film “Stay Awake,” which stars Chrissy Metz and Wyatt Oleff, was written and directed by UVA alumnus Jamie Sisley. All three will have a public talk after the screening.

“We have a very tightly curated program of films that we feel reflects the interests of our community while opening a window to other communities and cultures in a way that helps us recognize our shared experiences while honoring our differences – something that has never been as important as it is in our world right now,” he added.

Several special events will include directors, actors and screenwriters who worked on many of the featured films. They cover issues including African American experiences, the lives of LGBTQ+ individuals, drug addiction, sexual harassment and mental health.

At a “gala screening” on Nov. 3, actor Jonathan Majors will talk about appearing in “Devotion” after its showing. Majors, who appeared in Spike Lee’s “Da Five Bloods,” “The Harder They Fall” and “Lovecraft Country,” stars in this Korean War story about the U.S. Navy’s first Black aviator.

Another highlight, on Nov. 4, brings UVA alumnus Jamie Sisley back to town, presenting his directorial debut of a film he also wrote, “Stay Awake.” Two of his film’s stars, Chrissy Metz from the TV series “This Is Us” and Wyatt Oleff, who starred in the “It” movies and “Guardians of the Galaxy,” will join Sisley for a post-screening talk.

“Women Talking,” another film with a star-studded cast including Rooney Mara, Claire Foy, Jessie Buckley, Frances McDormand and Judith Ivey, will be screened Nov. 5, with Ivey discussing the film afterward.

Other events with local connections include:

Tickets for all events will go on sale at noon on Oct. 18. Tickets can also be purchased at the UVA Arts Box Office or by calling 434-924-3376. Beginning Oct. 31, tickets will be available at the festival’s downtown headquarters in the lobby of Violet Crown theater.