We May Not Have Been as Anxious, Depressed in Pandemic’s First Year As Once Thought 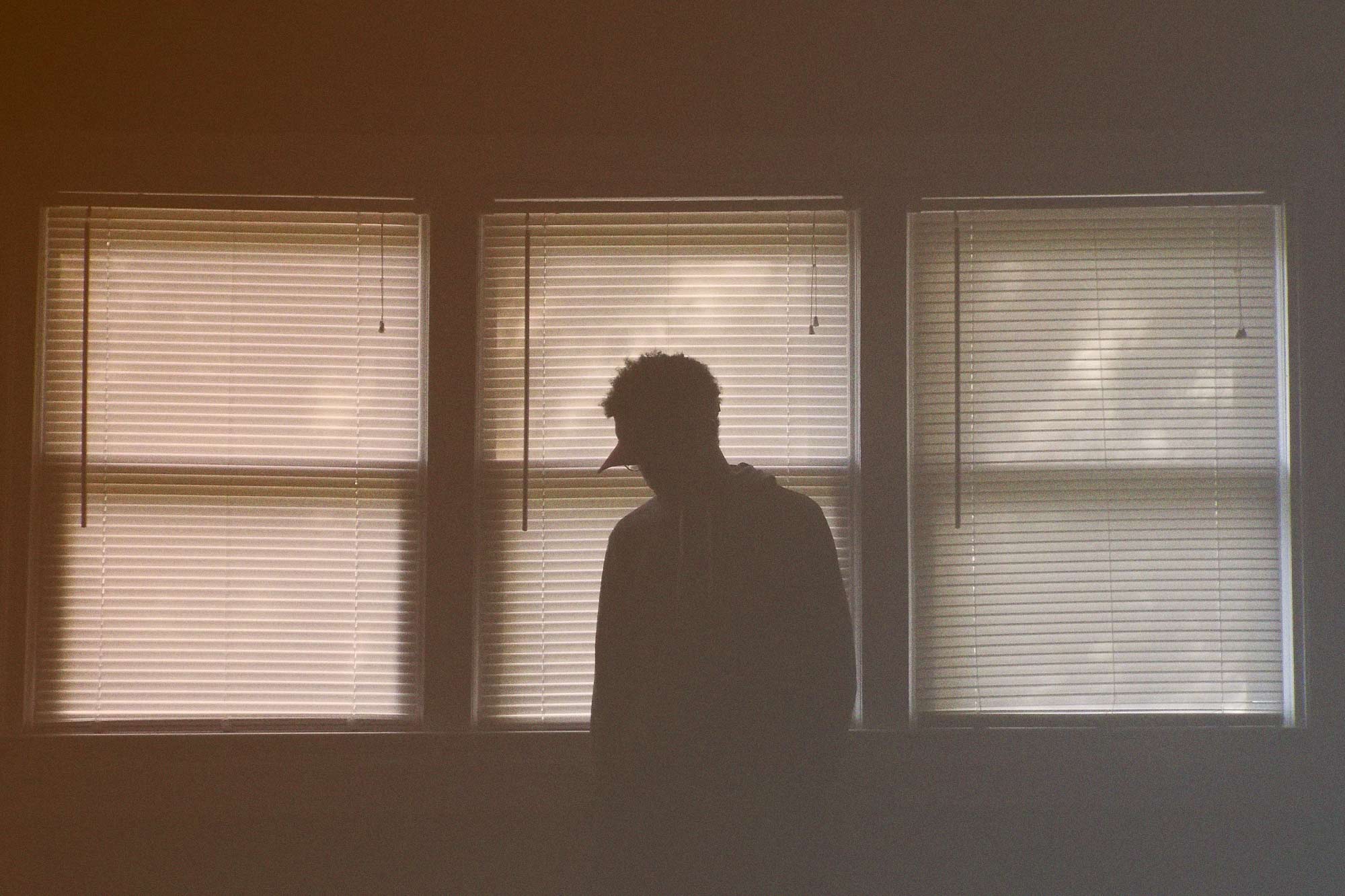 The research was conducted, and now it has become an accepted fact: Clinical depression and anxiety significantly increased among the American population during 2020, the first year of the pandemic.

University of Virginia professor Christopher Ruhm, who studies public policy and economics, collaborated with Harvard University researchers to look at recently released U.S. Centers for Disease Control’s data. They found that initial reports of increased anxiety and depression appear to have been overstated.

Ruhm, of the Frank Batten School of Leadership and Public Policy, and team members published their findings with the Journal of the American Medical Association publication JAMA Network Open on June 15. 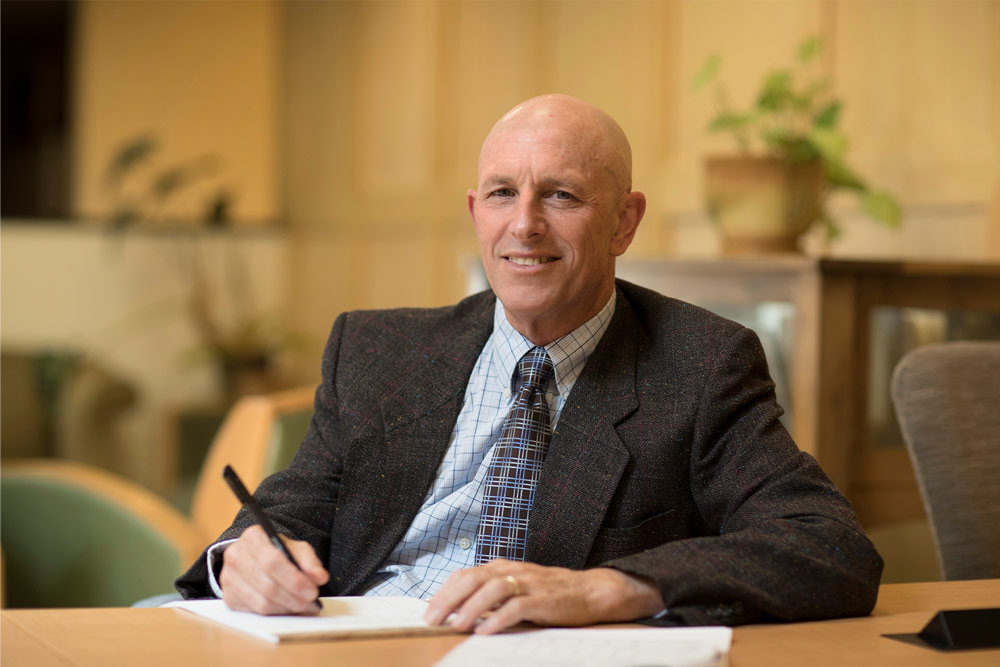 Christopher Ruhm, a professor of public policy and economics, has a scholarly interest in how data translates into health care policy. (Photo by Dan Addison, University Communications)

“The conventional expectation was that depression and mental distress would dramatically increase as a result of the COVID-19 pandemic, and some initial research seemed to be consistent with that expectation,” said Ruhm, who partnered with lead author Ronald C. Kessler of Harvard and Kessler’s colleagues in the Harvard Medical School. “However, the data on which those conclusions were based might have problems, and so we wanted to see if these results would be verified when using better data.”

In order to get an early indication about how the pandemic was affecting people, a number of research groups conducted online surveys – among the better known being the CDC’s Household Pulse Survey, a poll started in April 2020 to track the effects of COVID-19 on U.S. residents.

When compared to previous government studies, such as phone surveys under the CDC’s Behavioral Risk Factor Surveillance System, a monthly state-based trend survey, Household Pulse seemed to chart dramatic increases in the severity of anxiety and depression. The findings were based on self-reported answers to questions that track with clinical standards.

But now that consistent data from the BRFSS phone interviewing has been analyzed comparing 2020 with corresponding periods in 2017, 2018 and 2019, it appears that there have been, at most, modest increases in the numbers of people suffering from anxiety and depression.

The reason for the difference between the Household Pulse Survey and the phone surveys may lie in the response rate among populations studied.

The paper notes that Household Pulse “uses an online survey with only a 2% to 10% response rate. Census Bureau documentation states clearly that it is hazardous to compare HPS results with those in earlier benchmark government surveys because of the low HPS response rate.”

Ruhm added, “These results imply that we need to develop a much more nuanced understanding of how catastrophic events, such as COVID-19, affect mental health. It may be problematic to jump to conclusions that seem intuitive and obvious, which may or may not necessarily be correct, in part because this could lead to a misallocation of effort and financial resources designed to provide relief.”

The team noted that the new, more modest results could still mask large increases in mental health problems among key populations, such as first responders, and that possible increases in anxiety and depression might prove larger for 2021 and 2022, once that data is available.

It’s Copperhead Season in Virginia. Here Is What You Need to Know END_OF_DOCUMENT_TOKEN_TO_BE_REPLACED

What’s Next for UVA’s Class of 2022? END_OF_DOCUMENT_TOKEN_TO_BE_REPLACED 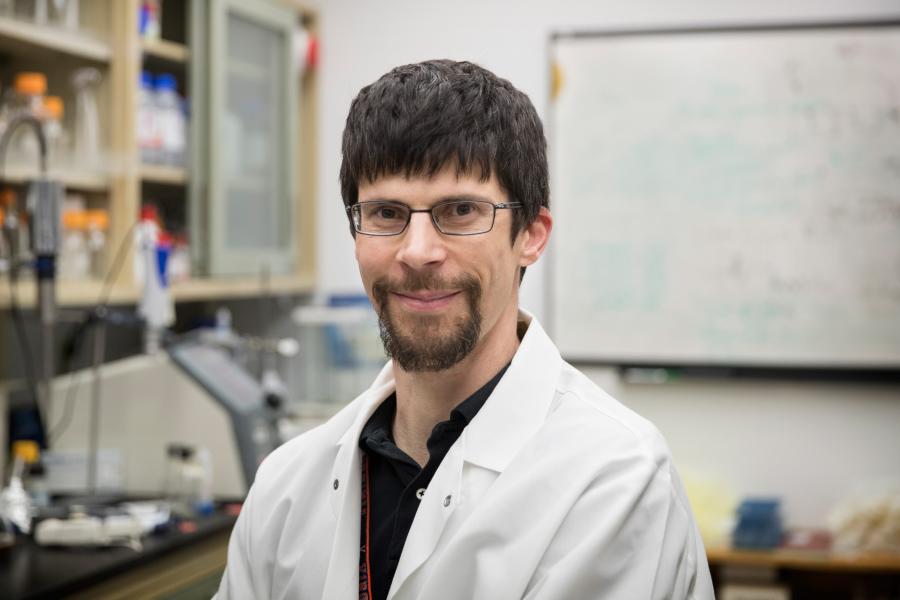 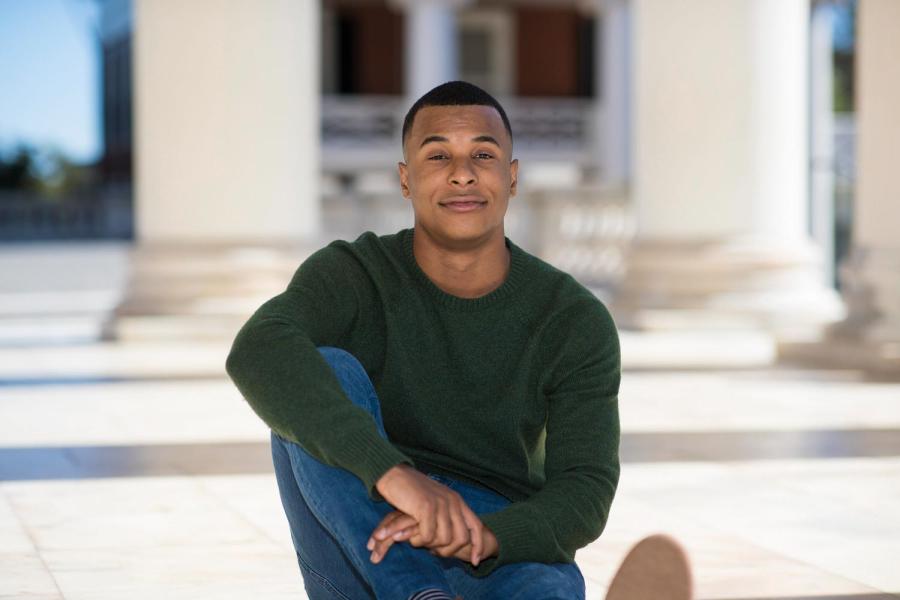