‘What Do We Do? We Teach’: Fried Makes Major Gift to Center for Teaching Excellence 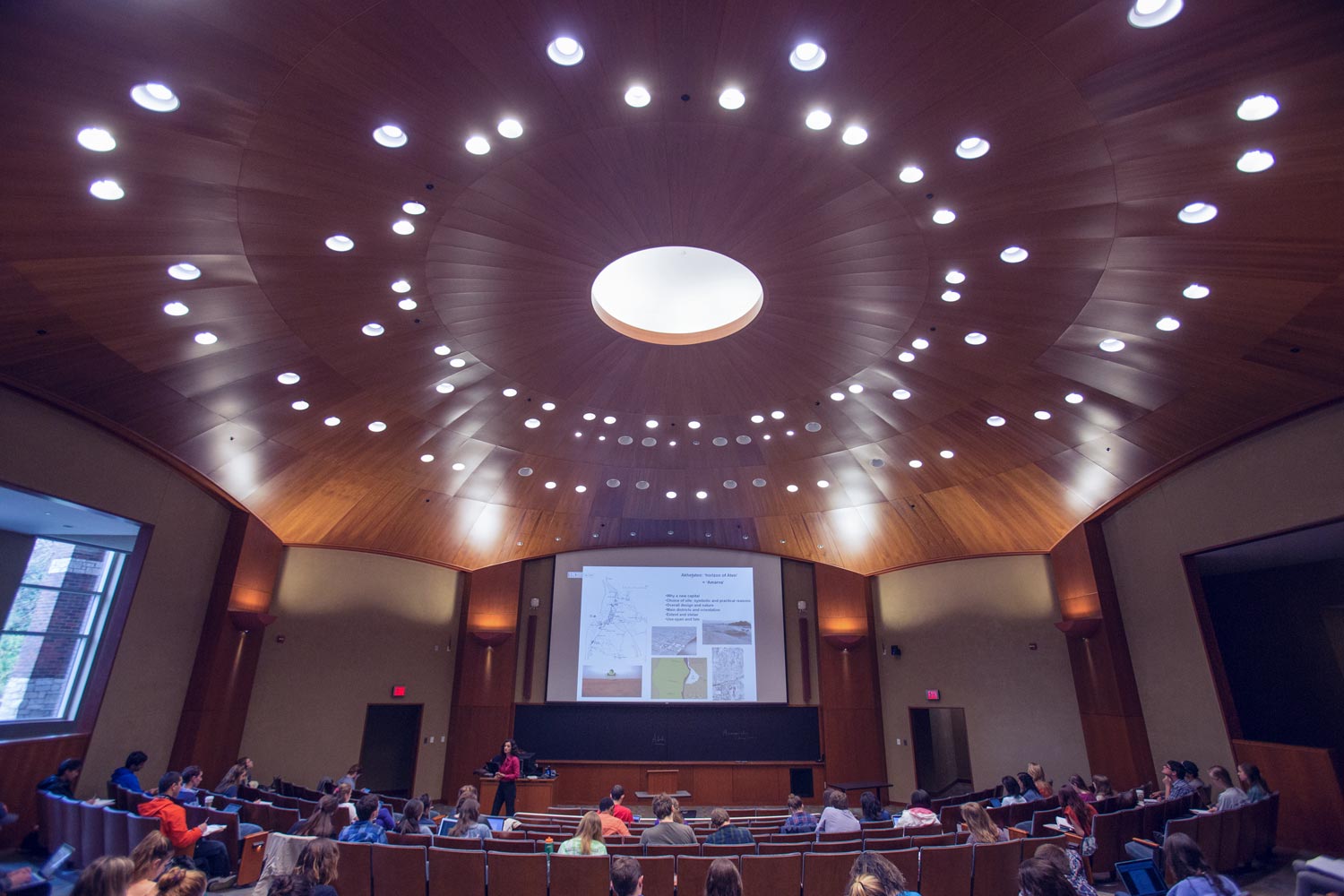 The resulting $6 million gift will fully endow the center’s director position and will support the center’s mission of enhancing the teaching abilities and professional development of faculty and teaching assistants at the University.

“It’s transformational,” Center for Teaching Excellence Director Michael Palmer said of the largest gift in the center’s history. “We are extremely thankful for the gift. It will allow us to do things we’ve never done before.”

In a March 2017 meeting, Palmer went in front of the Board of Visitors to discuss the center and its hopes for expansion. In December, Fried met with professors and instructors who benefited from the center’s efforts. 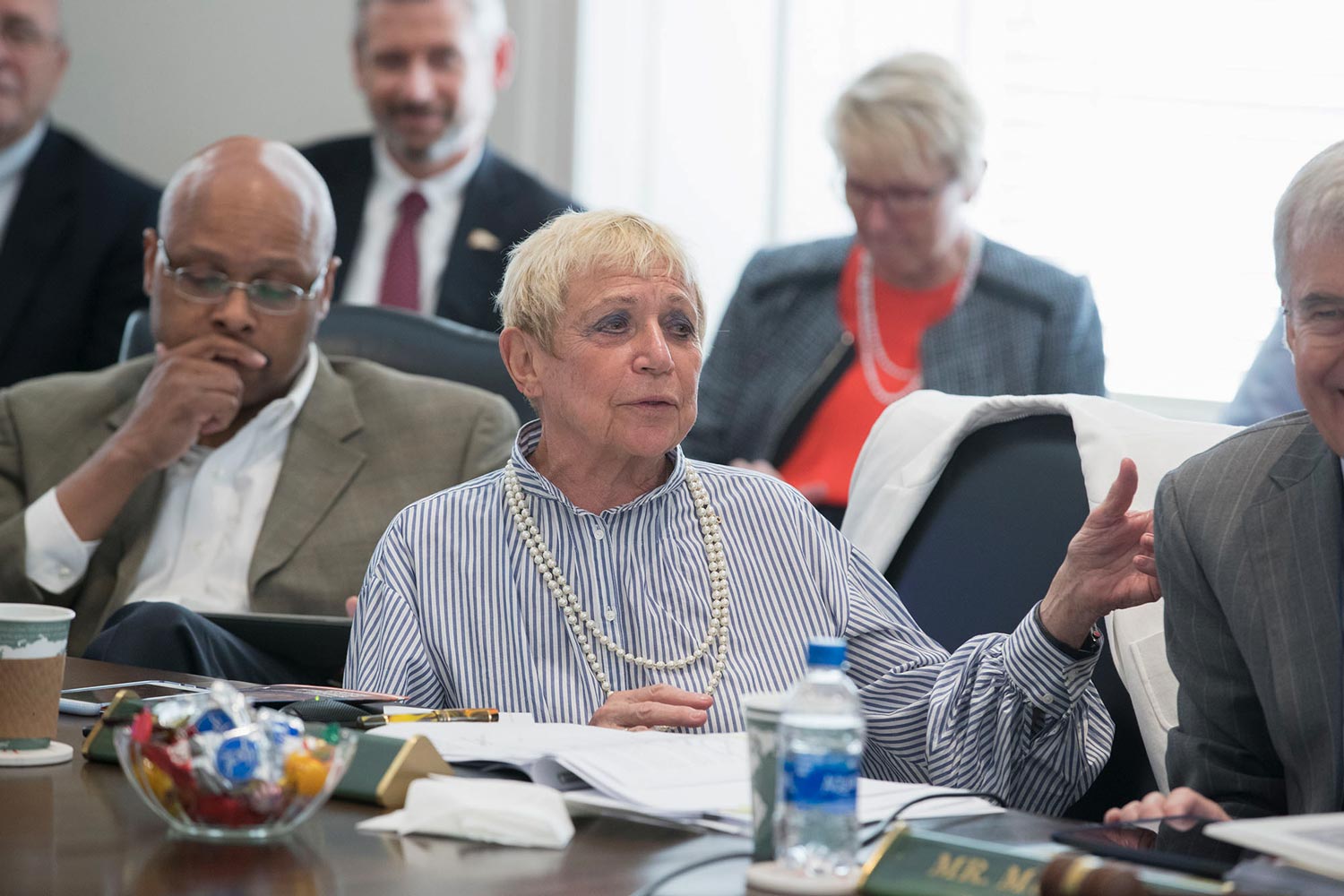 She wanted to help.

“There are many wonderful and incredible aspects of the University,” she continued. “But when it comes down to it, what do we do? We teach. Research is an important part, of course. But without students, there wouldn’t be any reason to exist. Without great faculty, you are not going to reach the students.”

The center’s overall goal is to positively and significantly shift the teaching culture at the University, helping professors improve through evidence-based teaching methods.

“That’s the objective, to keep expanding, to reach the entire faculty – and start all over again,” said Fried, who lives in Crozet.

Said Palmer: “We are all about the students, ultimately, but we also want to help our faculty be successful in their teaching. We want to help them become the teachers they want to be.”

“As a board member, I could always count on Barbara to ask the most thoughtful and profound questions about academic and student life,” he said. “She has been a great partner.

“When I think of a great board member, I think of these qualities: Providing guidance from their unique perspective, ambassadorship for the University among their peers around the world, oversight and support. Barbara’s recent gift completes that package to a ‘T.’ That’s the kind of difference a board member like Barbara Fried can make.”

“UVA is providing national leadership in bringing to every student the kinds of experiences that not only help them in their four years here, but have been shown to affect their well-being and work engagement throughout life,” Katsouleas said.

The Center for Teaching Excellence was founded in 1990. Palmer has been with the center for 15 years. He will celebrate his second anniversary as its director in October.

Fried’s gift, he said, provides a burst of renewed energy for the center and its staff.

“Everyone in the center is super-excited,” Palmer said. “Hopefully, our work will thank her.”

A Year We Will Never Forget: 2019-20 in Review END_OF_DOCUMENT_TOKEN_TO_BE_REPLACED

‘What Will You Carry With You?’ Remarks From UVA President Jim Ryan END_OF_DOCUMENT_TOKEN_TO_BE_REPLACED