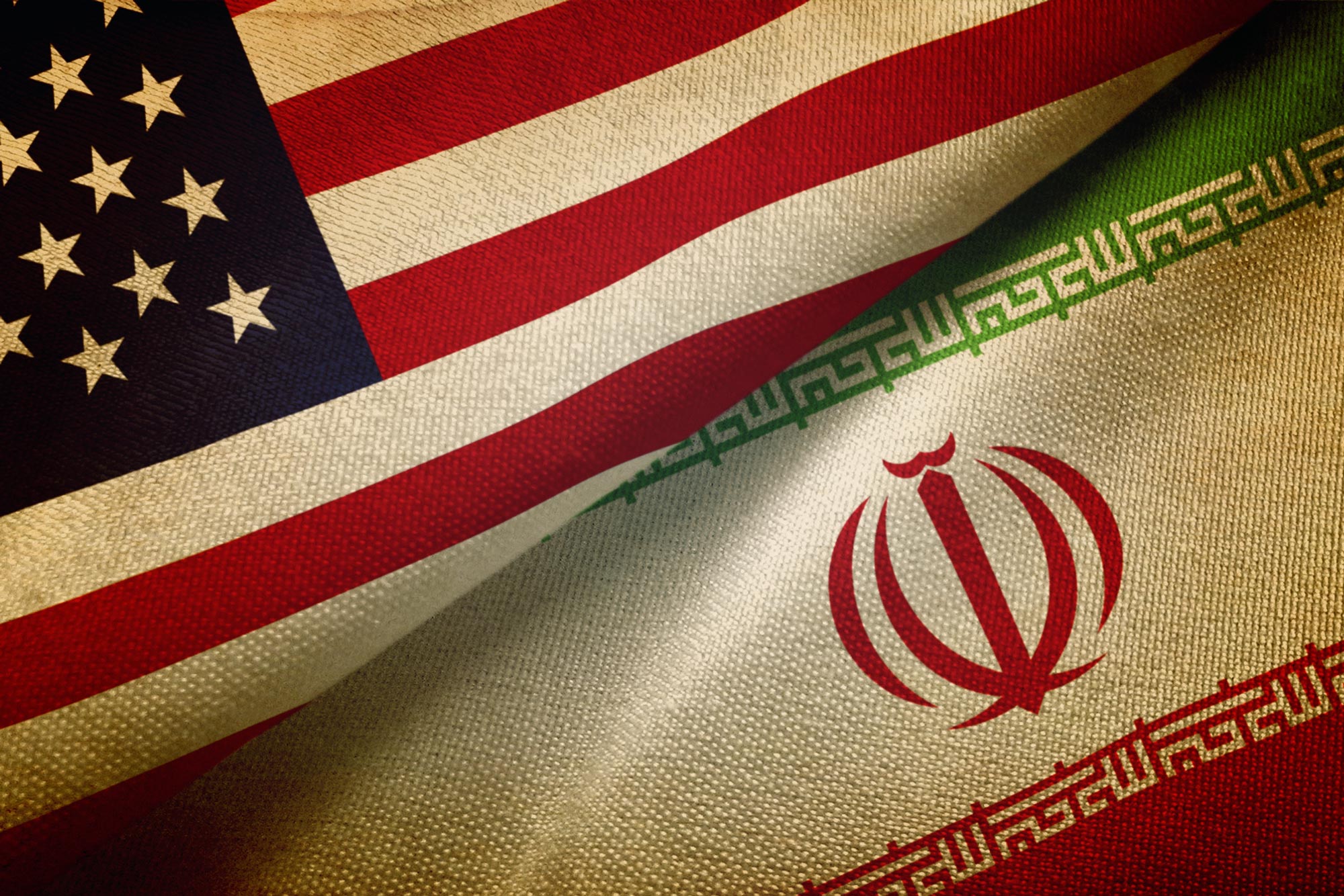 Eric Edelman, a practitioner senior fellow at the University of Virginia’s Miller Center of Public Affairs and a career U.S. Foreign Service minister, spoke with UVA Today Friday about Soleimani’s extensive influence in Iran, Iraq, Syria and the possible consequences of his death throughout the Middle East.

Soleimani led Iran’s special operations forces abroad, including the powerful Quds Force of the Islamic Revolutionary Guards, and was connected to other militia groups in the region. At the time of his death, he was in a two-car caravan with several officials from Iranian-backed Iraqi militias. The strike, which killed at least five people, came after a tense week that included a rocket attack that killed an American contractor in Iraq, and a 24-hour-plus siege of the U.S. Embassy in Baghdad by pro-Iranian militia members.

Edelman, the Anne C. Strickler Practitioner Senior Fellow at the Miller Center, retired from the U.S. Foreign Service in 2009. He served in several senior positions at the departments of State and Defense and at the White House, including undersecretary of defense for policy and U.S ambassador to Finland and Turkey. 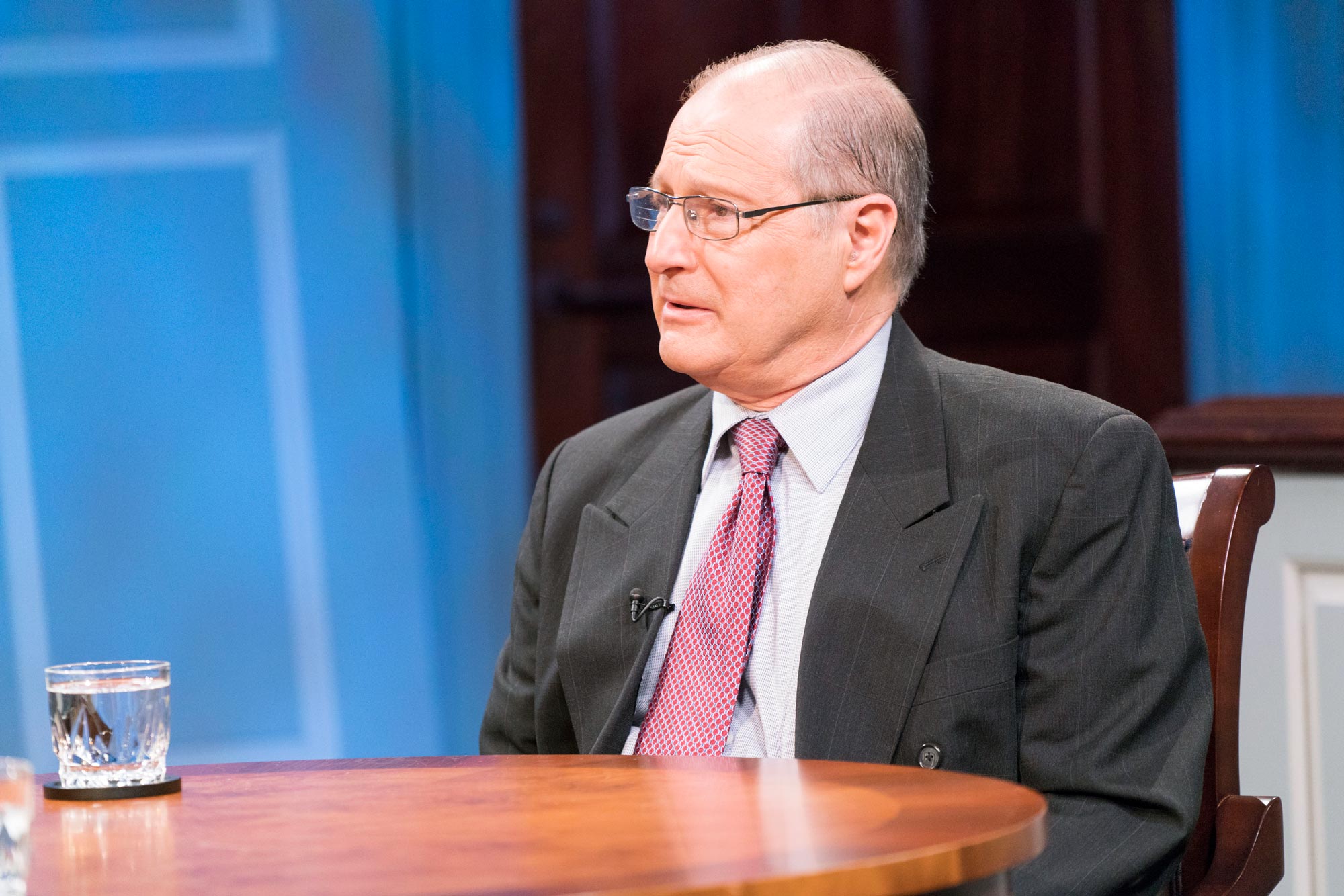 Eric Edelman, a practitioner senior fellow at UVA’s Miller Center, has years of experience at the highest levels of the U.S Foreign Service. (Miller Center photo)

Q. Can you give us a sense of Soleimani’s importance in Iran, and the implications of his death there?

A. He is an incredibly important figure in Iran and, in essence, the architect of Iran’s regional strategy over the last 20 years. He led the Quds Force, which some have described as equivalent to the French Foreign Legion, a sort of transnational Shiite expeditionary force that enabled Iran to spread its influence. Some have said that he was the second-most-powerful leader in Iran, after Supreme Leader Ayatollah Ali Khamenei, and I think that is accurate.

Q. What do we know about the timing of the attack and why officials chose to act now?

A. Right now, we don’t know very much. Secretary [of State Mike] Pompeo and Secretary [of Defense Mark] Esper indicated that they had intelligence of an emergent threat that drove the timing of the attack. We have not had many further details, and some might never be known as intelligence officers also need to protect their sources.

Q. Iran has spoken of retaliation. What form could that take and what will you be watching for over the coming days and weeks?

A. There has been a big rush to judgement that this could lead to war with Iran or massive, large-scale retaliation. That is certainly possible, but if you look back at the historical record, use of force or threat of force from the U.S. has more often than not led to Iran pulling back.

During the Iranian hostage crisis, the release of hostages was tied to fears that incoming President Ronald Reagan would use more force. In 1988, when the U.S. attacked the Iranian navy in Operation Praying Mantis (the largest naval combat operation since World War II), Iran pulled back on its threats.

I think Iran’s reaction now is likely to be calibrated and measured. The U.S. certainly should look after the security of our personnel and facilities in the region, as that is where they are likely to hit first. Overall, though, I think Iran has a lot of reasons to be careful about retaliating. They don’t know how President Trump will respond, and they just lost the man – Soleimani – who would have orchestrated the attacks.

Q. Soleimani appears to have been at the nexus of many different militias and forces in the Middle East. How could his death affect countries like Iraq and Syria?

A. It is likely to embolden Iraqis who have been protesting Iranian influence in the country. That is why Soleimani flew to Baghdad, where he was killed – he was trying to get Iranian-sponsored Shiite militias in Iraq to suppress these protests. The protests have already had an enormous impact on Iraqi politics – forcing Prime Minister Adel Abdul Mahdi’s resignation in November – and this will embolden them.

Soleimani also orchestrated the land bridge from Iran to Lebanon and propped up Bashar al-Assad’s power in Syria. We do not know if his successor [Brig. Gen. Esmail Ghaani, named Friday] will be as effective, and the change could have a lot of untold consequences for the region.

Q. Do these events represent a change in American officials’ approach to Iran?

A. It is definitely a change. Both President Obama and President Bush considered a step like this and decided against it, for various reasons. This is definitely a different approach; it’s salutary in my point of view, but it remains to be seen how long it lasts.

Q. Secretary of State Mike Pompeo said Friday that Washington remains committed to de-escalation. How do you see that playing out?

A. He is trying to manage the relationship with Iran, both by reassuring them that the U.S. does not want to escalate the violence and encouraging their concerns about what the U.S. might do if they take retaliatory steps. This attack, which used U.S. intelligence and military technology to target a top leader, is likely to send a chill through the spines of other top leaders, as they worry who might be next. Pompeo and other U.S. officials are sending a message that the U.S. response depends on what Iran does next.