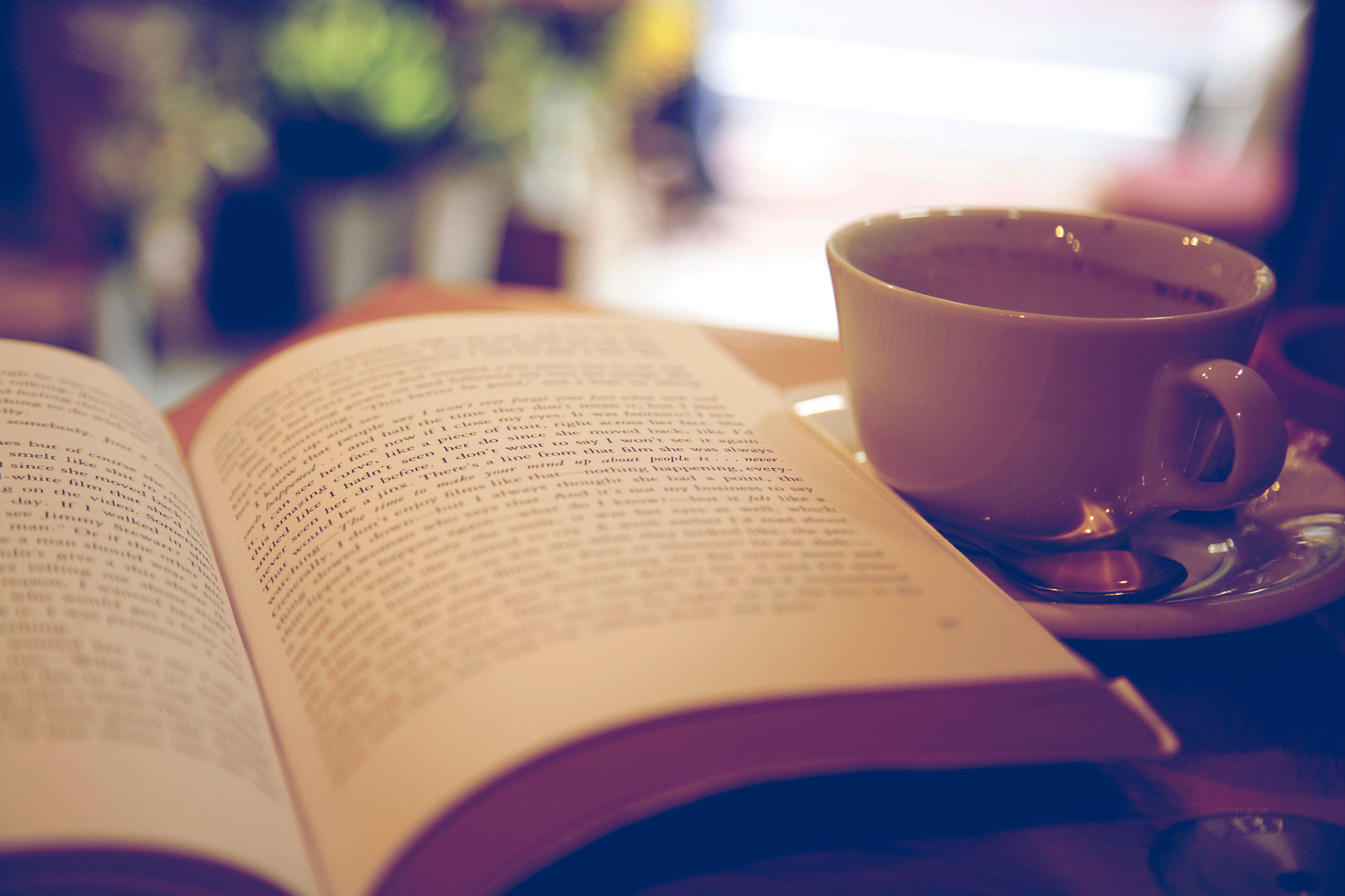 If you’re looking forward to reading over the winter break, or seeking last-minute gift ideas, three University of Virginia book lovers took to Facebook Live on Tuesday to offer a range of titles to consider.

UVA Today rounded up Associate Professor of English Lisa Woolfork; Roy Cadoff, the UVA Bookstore’s general books manager; and Molly Schwartzburg, a curator in the Albert and Shirley Small Special Collections Library, to talk about (mostly) new books and give their top recommendations, including some UVA-related titles. They even compared reading physical books with listening to ever-more-popular audio books.

Woolfork studies and teaches African-American and American contemporary literature and popular culture, including TV shows such as HBO’s “Game of Thrones” and ABC’s “Scandal.” On the English department faculty for 15 years, she published “Embodying American Slavery in Contemporary Culture” in 2008.

Cadoff, a 1990 alumnus of the College of Arts & Sciences, returned to the Grounds just over a year ago and has worked at bookstores for 15 years. Among his duties, he keeps the shelves stocked with UVA authors and other new books.

A closer look at their lists:

If you like photography, Cadoff recommends Ed Roseberry’s “Flash,” which depicts life in Charlottesville from the 1940s to the ’70s.

As for a UVA-based author, he has another pick. “Jane Alison, who’s well-known around these parts as the director of the Creative Writing Program, wrote a novel, ‘Nine Island,’” he said. “Imagine you gave this [idea of] a quest for love to someone who can really, really write and make it incredibly lyrical, and more about love than ego. That’s Jane Alison.”

“The UVA Library is mounting a massive [William] Faulkner exhibition in the spring,” Schwartzburg said. “February will mark the 60th anniversary of Faulkner’s arrival as the first writer-in-residence at UVA.”

People often ask her which Faulkner novel they should read, and her top two titles are “As I Lay Dying” and “The Sound and the Fury.”

“The thing I like about ‘As I Lay Dying’ is it’s experimental, but it’s not intimidating,” she said.

“The Sound and the Fury” is more difficult, she said, but when audiences at UVA asked, Faulkner always cited it as his own favorite novel. “It’s mine as well,” Schwartzburg said.

One of Schwartzburg’s favorite novels this year that she “loved and hated” is “A Little Life,” by Hanya Yanagihara, which she called “a big, meaty, epic book.”

“This is about a group of young men who are friends in college and it follows their lives through their adulthood in New York,” she said. “One of them suffered a terrific trauma as a child. I could not put it down; it’s one of the most readable books I’ve read in a long time. I couldn’t stop thinking about it. I don’t know anyone who is neutral about it.”

“I am also giving ‘Citizen: An American Lyric,’ by Claudia Rankine, as a gift,” she said (a book that Schwartzburg said she would put on her list, too). “This work is really staggering – photographs, poetry, short prose.”

Woolfork also recommended a book picked by UVA students, Margaret Atwood’s 1985 dystopian novel, “The Handmaid’s Tale.” The English Students Association has planned a winter reading project that culminates in late January when professors will host a discussion after next semester begins.

Other Titles They Discussed