Why Parents Can’t Resist Buying Their Children the Hottest Gifts 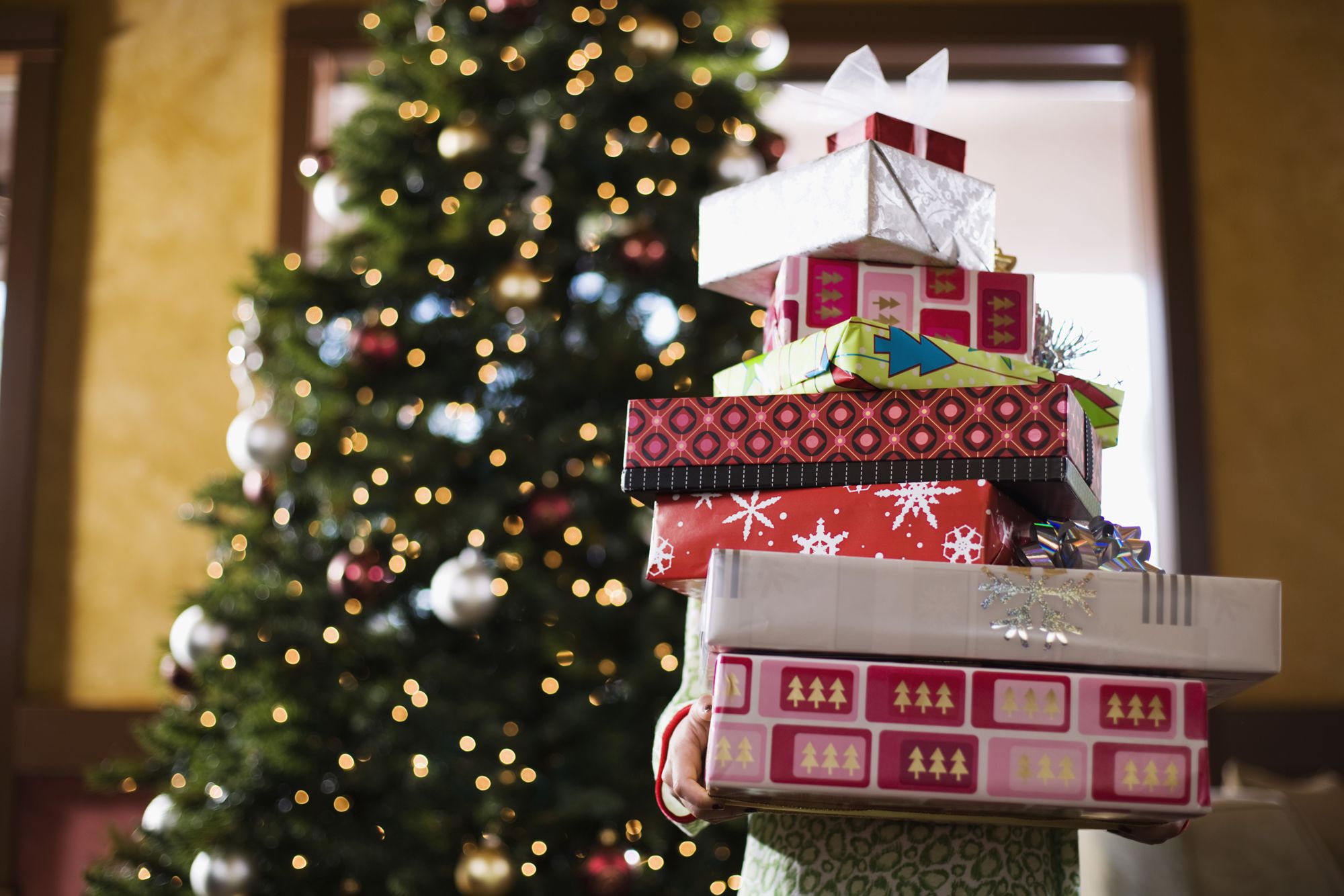 BeatBo the dancing robot. The latest video games. A LeapPad tablet. The Nerf Stormtrooper blaster. Doc McStuffins from Disney’s TV series. As the holidays approach, children and parents are barraged with marketing for the hottest toys.

Allison Pugh, an associate professor of sociology at the University of Virginia, has studied the gift-buying frenzy and why parents feel compelled to fulfill their children’s material desires.

After observing and interviewing children and parents from a range of socioeconomic backgrounds, Pugh published “Longing and Belonging: Parents, Children, and Consumer Culture” in 2009, which explored commercial culture and how it relates to economic inequality and community. Since then, the spending trend hasn’t let up – even through the recession – and she typically fields media calls around this time of year on the topic.

Parents often have trouble deciding what to do in response to their children’s “I want’s,” Pugh found when she studied a range of families in Oakland, California. She found that both affluent and low-income parents disliked the pressure they felt to buy the most popular gifts for their kids; affluent parents were worried about giving in to materialism, while low-income parents knew that popular items cost money they would prefer to spend on household essentials.

In both cases, however, they usually ended up buying the most-desired toys anyway, because of a social process that defines children’s desires as essentials for their everyday lives. Both sets of parents bought popular items and experiences to ensure their children “belong” in their social group – hence the book’s title.

Though much has been discussed and written about companies that target their marketing efforts at vulnerable children, Pugh found other complex factors at play when she talked to California parents of 5- to 9-year-old children about raising them and spending money. 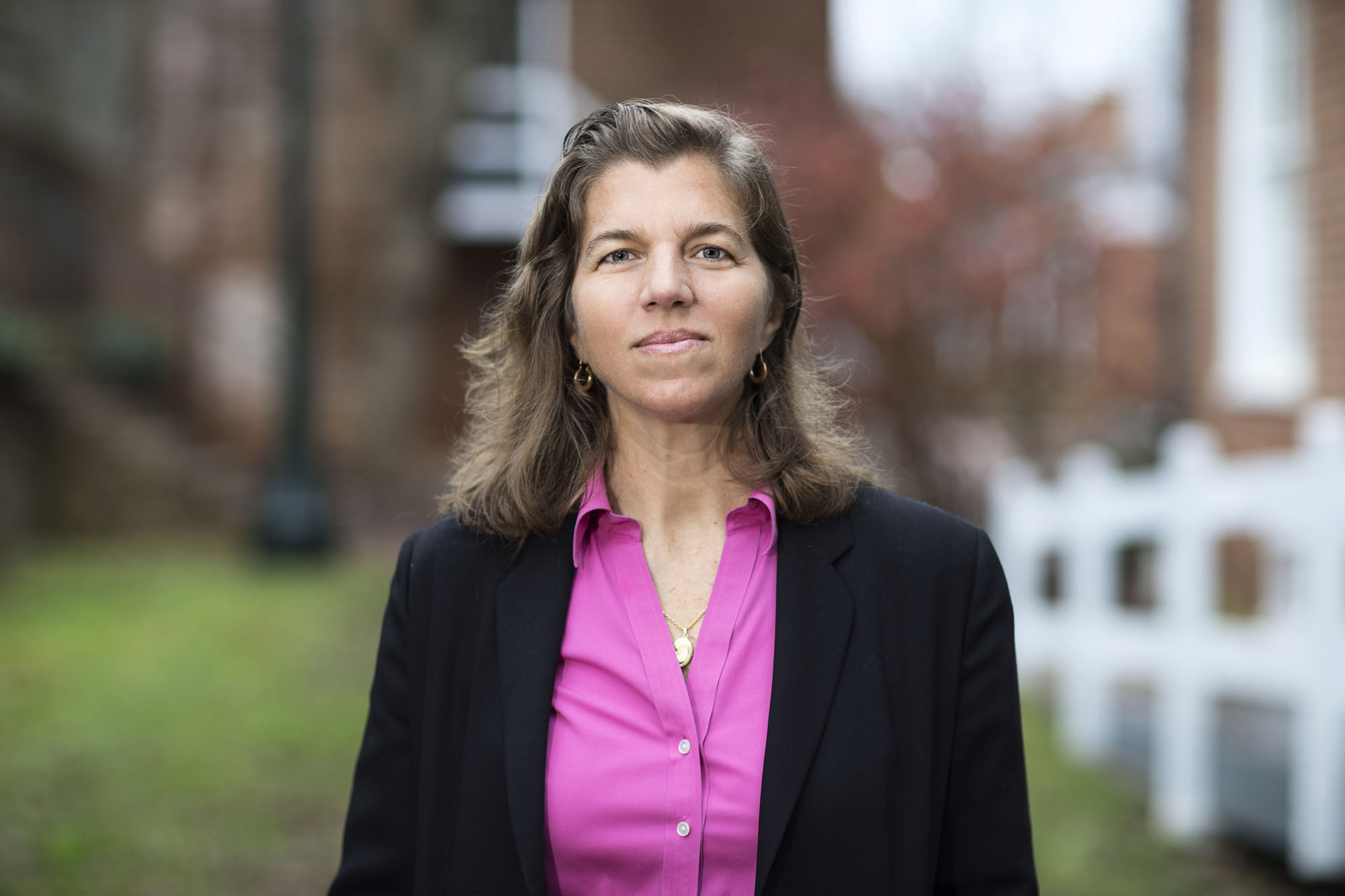 Affluent parents often said they were uncomfortable about buying the latest popular items and they didn’t want their children to be so materialistic. Nevertheless, even if they decided to forego a certain product – which Pugh calls “symbolic deprivation” – they bought a lot of other things for their children that they thought added to what’s perceived as a good childhood.

At the other end of the spectrum, lower-income parents were willing to forego some basic needs at times to buy products for their children, to show that they were capable of fully caring for their children – which Pugh called “symbolic indulgence.”

Parents from both groups wanted to ensure their children would be able to participate in the social world with their peers. “It’s a means of social citizenship,” Pugh said.

“On a society-wide level, the trend promotes a culture of spending that redefines care and belonging as mediated through the market,” she writes in her book.

In other words, cultural standards and practices about what constitutes good child-rearing are complicated by our consumer-oriented society’s judgment of the products parents can provide their children. They express their relationships – with peers, too – through stuff.

As one review said, “Sociologist Allison Pugh … succinctly frames [the] conundrum of contemporary child-rearing: ‘If consumer culture is the ‘enemy’ of good parenting, why do so many parents invite the enemy into their homes?’... Pugh [finds] compelling answers to that question.”