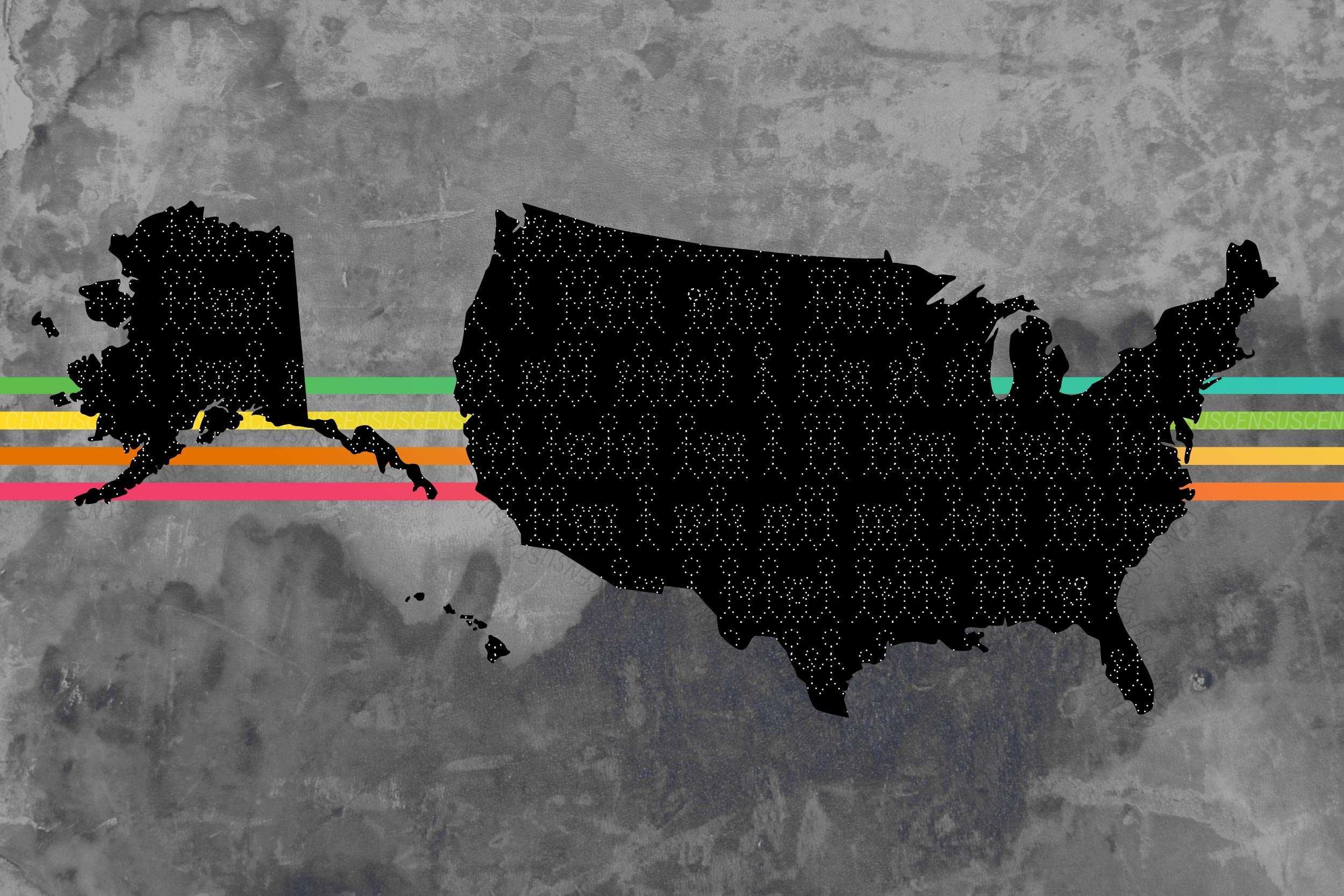 Editor’s note: Welcome to “On Words,” an occasional series in which UVA Today draws from the expertise of faculty and staff to share provocative reflections on words and phrases. Bob Gibson, a senior researcher at UVA’s Weldon Cooper Center, writes about the challenges of collecting a census, especially now with a pandemic, and the history of the word “census.” If you have not done so already, please subscribe to “On Words.”

Just as people are not fond of tax collectors, census-takers have a tough job in normal times. Imagine how hard getting an accurate count can be in times of fear and mistrust, even if those doing the counting are not collecting taxes, but instead helping determine where tax money is distributed.

With trust in institutions flagging and misinformation soaring during the worldwide coronavirus  pandemic, the census brings a misunderstood history to a season of calamity. Yet, a lot rides on getting America’s population numbers right.

Fear that immigration status can be used against people has increased in recent years, prompting fears that communities will be under-counted. Federal law requires individuals to answer census questions, and the law requires that individual information must be kept confidential. Despite the law, surveys show that three of 10 Americans do not know or believe in the confidentiality requirement, a number no doubt higher among immigrants. 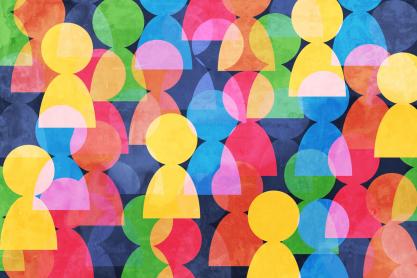 Census: It’s Time for Students Living Off-Grounds to Stand Up and Be Counted

Census history is murky to most. The word “census” came to us from the Latin word “censere,” meaning to assess, and has carried an official government ring to it since the Roman Empire, when it was used to count heads and property assessments of Roman citizens.

Roman efficiency and thirst for revenues established a census every five years. In the late 18th century, the new American national government decided it was small enough to hold its head count once every decade.

Federal marshals made the head count in the first American census of 1790 under the direction of then-Secretary of State Thomas Jefferson. The population of the United States was listed as 3,929,214. That’s a bit smaller than the size of Oklahoma today, and was a smaller total than Jefferson said he expected.

Back in 1790, six questions were asked in the first American census. In the first 70 years, some people were counted as property, as the counts determined how many free people and enslaved individuals lived in each state. The Constitution stipulated that an enslaved person counted as three-fifths of a person for purposes of taxation and apportionment of the House of Representatives.

The six questions in the nation’s first census counted people in the following categories: “Free White males of 16 years and upward” (to assess the country’s industrial and military potential); “Free White males under 16 years”; “Free White females”; “all other free persons”; and “Slaves.”

Jefferson sent the final head count to President George Washington. Virginia, the largest state, had 747,610 residents, 292,627 of them enslaved. Albemarle County had 12,589 people, 5,579 of them enslaved individuals.

Today’s census, the nation’s 24th, contains 10 questions. It provides the numbers and weights needed for voting representation and is designed to count families, property and various demographic characteristics important to communities, governments and businesses.

The 24th national head count has begun. Its findings should allow a fair division of legislative districts to ensure the standard of “one person, one vote” is evenly applied across communities large and small.

April 1 is the official date of the census in every year ending in zero, but the counting goes on for months to try to get as accurate a count as possible.

The data collected helps determine how billions of tax dollars are spent. Each year, the federal government distributes hundreds of billions of dollars to states and communities based on census data. Businesses and nonprofits use the data to decide where to locate and to determine the size of markets. The demographic data allows better planning for transportation facilities and classrooms.

The 2020 census is ongoing despite the year’s unprecedented circumstances and a few controversies. Most responses are collected online and as of the end of March more than 38% of households had responded. Although plans had called for completion of this year’s count by July 31, the U.S. Census Bureau has moved the completion date to Aug. 14.

A national controversy over whether to add a question about citizenship status was resolved when the Trump administration left the question off the census. A lengthy federal court battle was ongoing last July when President Trump dumped the question, rather than risking losing the case, which appeared likely.

A separate controversy over how to report local census data remains unresolved. Local officials are lobbying in Congress to stop plans to mask and distort local data in an effort to ensure individual privacy. Critics say the distortions would render local data unusable and that privacy already is protected.

When census forms arrive in the mail, the easiest way to respond is to answer the 10 questions online. If individuals fail to respond, the federal government has hired temporary workers to track down and question those folks. A quick 10-question response can avoid the expense and extra effort involved in tracking down such individuals.

This is one civic duty everyone can count on, despite fears, chaos and misinformation that refuse to die away. 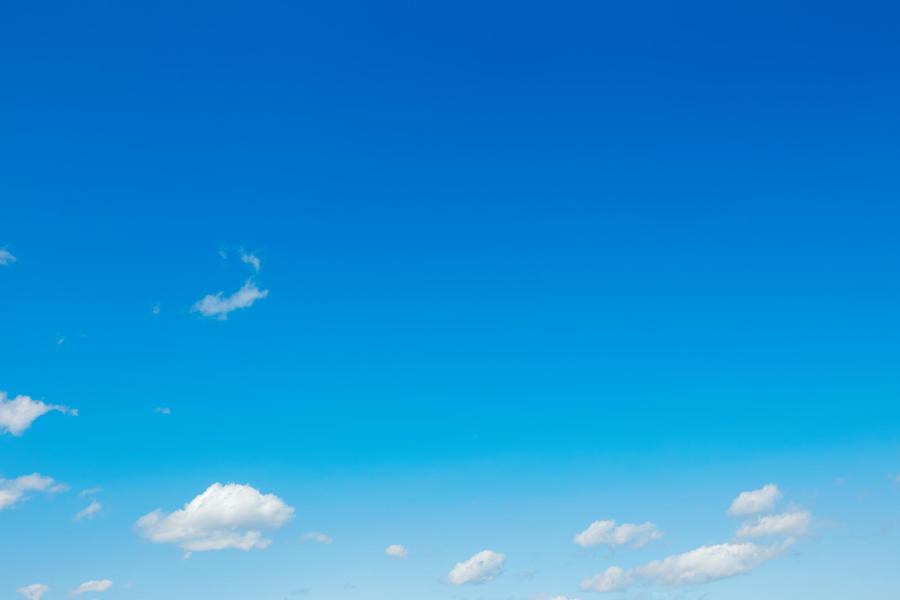 Q&A: Climate Researcher on Promise Amidst the Pandemic 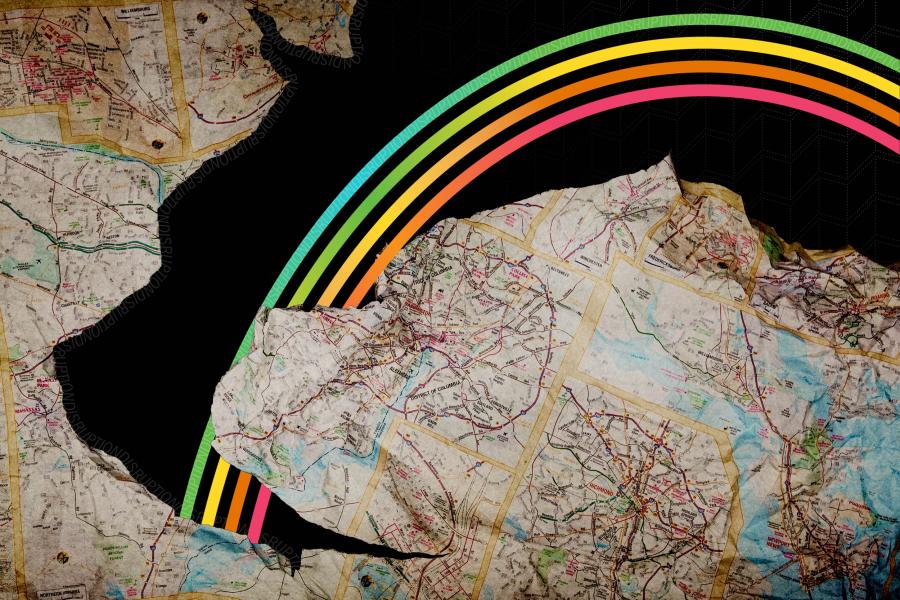 On Words: ‘Disruption’ and Climate Change? They Are Connected 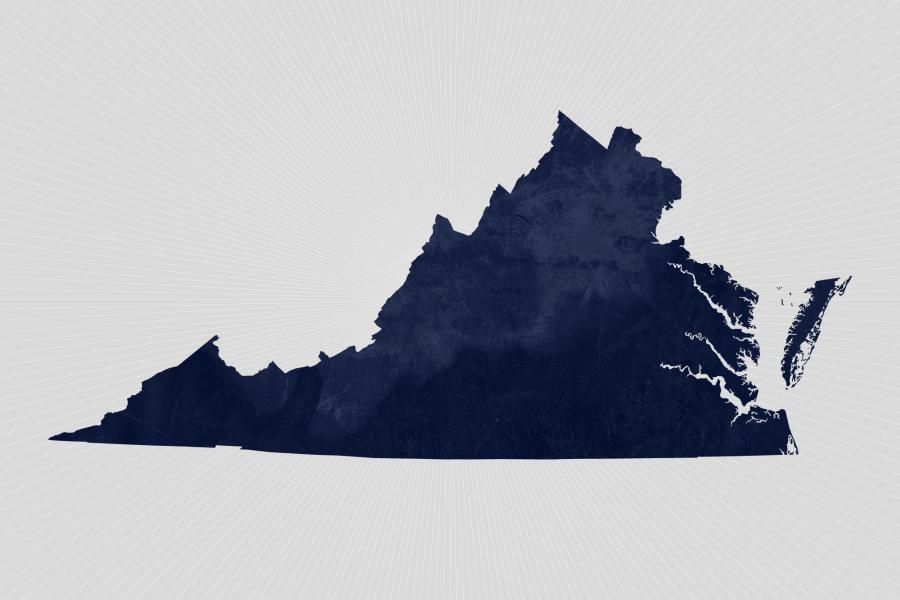