Your Brain Parasite Isn’t Making You Sick. Here’s Why. 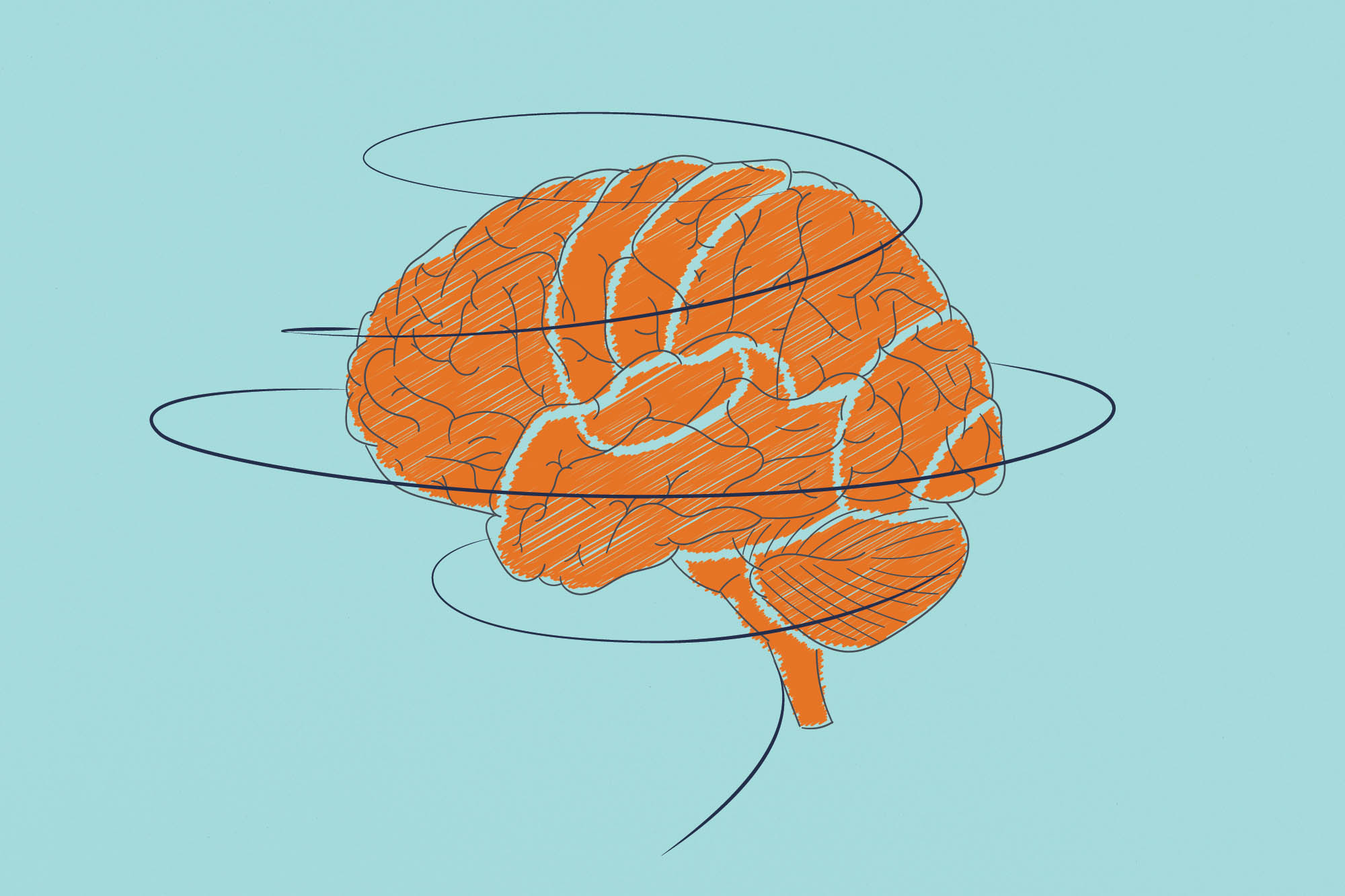 More than 30 million Americans are infected with a brain parasite spread by cats and contaminated meat, but most will never show symptoms. A new discovery from the University of Virginia School of Medicine explains why, and that finding could have important implications for brain infections, neurodegenerative diseases and autoimmune disorders.

The UVA researchers found that the parasite, Toxoplasma gondii, is kept in check by brain defenders called microglia. These microglia release a unique immune molecule, IL-1a, that recruits immune cells from the blood to control the parasite in the brain, the scientists discovered. This process works so well that very few people develop symptomatic toxoplasmosis, the disease the parasite causes.

Understanding the role of microglia is essential because they are normally the only immune cells inside the brain. The new finding reveals how they recruit help when needed, and that discovery could apply to any brain condition with an immunological component – including brain injury, Alzheimer’s disease, stroke, multiple sclerosis and more. 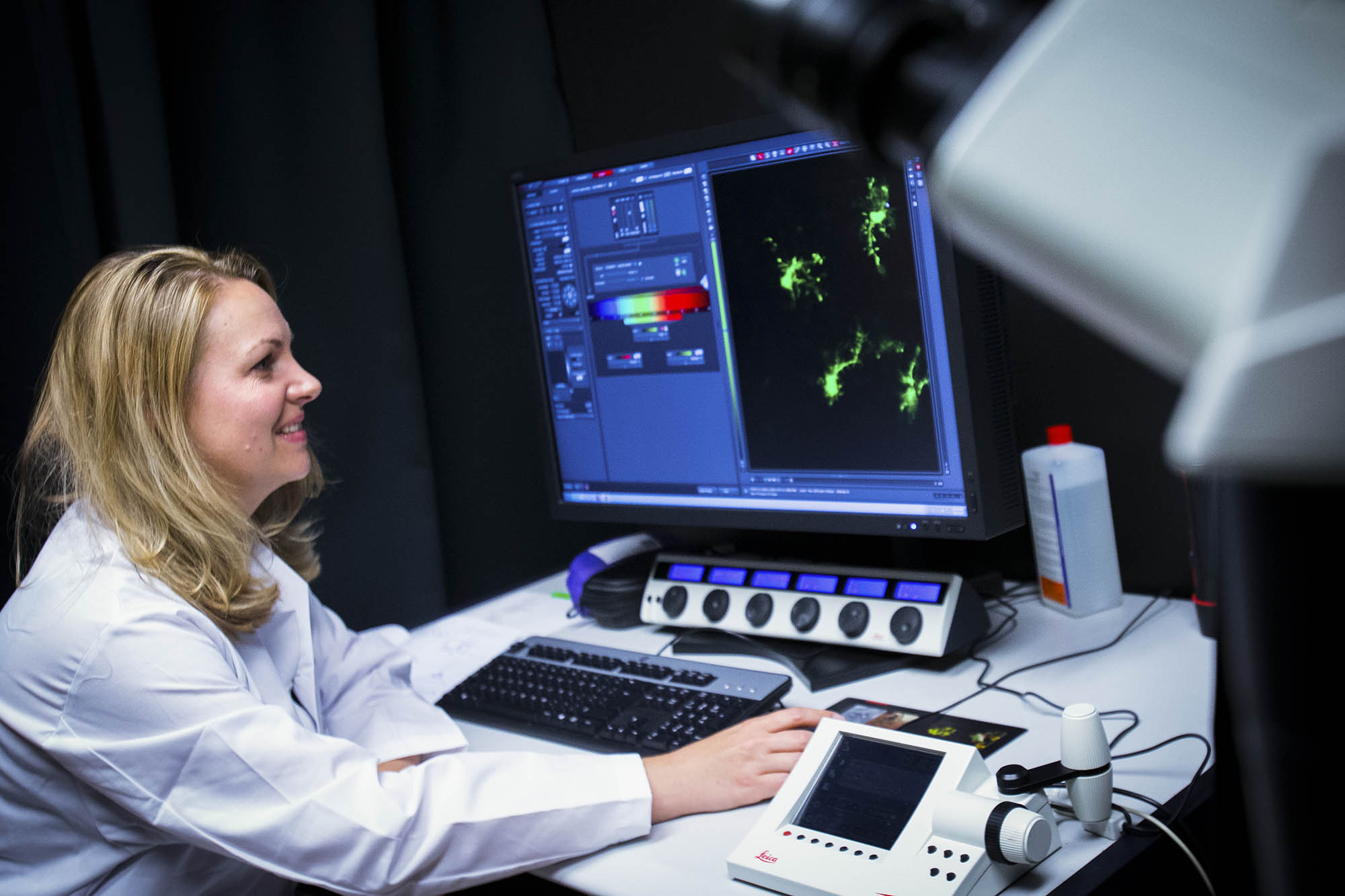 “Microglia must die to save the brain from this infection,” said researcher Tajie Harris of UVA’s Department of Neuroscience and the interim director of the Center for Brain Immunology and Glia, or BIG. “Otherwise the IL-1a remains stuck inside the microglia and wouldn’t alert the immune system that something is wrong.”

The Brain and the Immune System

UVA’s Department of Neuroscience and the BIG center have in recent years completely rewritten our understanding of the brain’s relationship with the body’s immune system. For decades, textbooks taught that the brain was disconnected from the immune system. UVA research, however, showed that was not the case, to the shock of the scientific community. Many researchers are now exploring the implications of that major discovery.

One area of focus is microglia and their role in defending the brain. This has been a difficult question to answer because microglia are closely related to other immune cells elsewhere in the body. Until recently, laboratory tools made to target microglia have also targeted these other cells, making it hard to distinguish between the two. 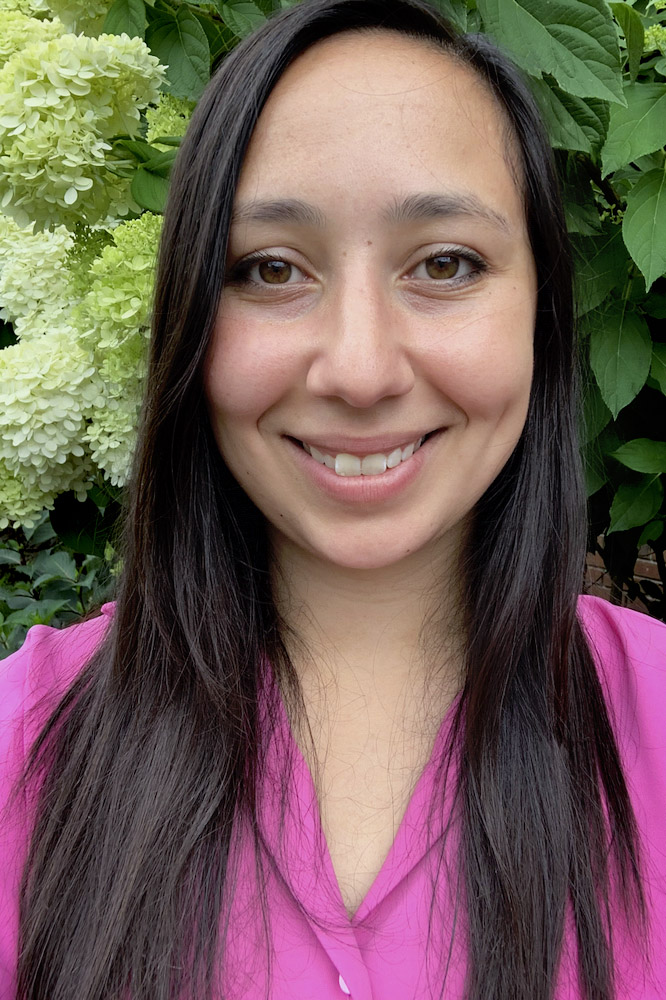 UVA researcher Samantha J. Batista, a graduate student in Harris’ lab, used an elegant approach that leveraged the long-lived nature of microglia to understand their role in brain infection. She and her colleagues found that infection caused microglia to die in an inflammatory fashion – a way that the closely related immune cells do not.

The microglia burst, the researchers determined, to recruit immune cells called macrophages to control the Toxoplasma gondii infection. This finding helps explain why most people have no trouble controlling the parasite, while some – especially people who are immunocompromised – can become very sick.

“Understanding pathways like this could be beneficial for other diseases involving neuroinflammation,” Batista said. “We can ask whether promoting this pathway is helpful in situations where you need more of an immune presence in the brain, such as infections or cancers, and also whether inhibiting this molecule could be helpful in diseases driven by too much neuroinflammation, like multiple sclerosis. Targeting one specific pathway like this one could have less off-target effects than targeting inflammation more broadly.”

In the future, Harris, Batista and their collaborators are interested in understanding how microglia detect the parasites in the brain. Microglia could recognize the parasite’s presence directly, or they could recognize damage to brain tissue, a phenomenon that occurs in many diseases.

“The immune system must enter the brain to fight dangerous infections,” said Harris, who is part of UVA’s Carter Immunology Center. “We now understand how microglia sound the alarm to protect the brain. We suspect that similar signals are missed or misinterpreted in Alzheimer’s disease, opening up an exciting new research avenue in the lab.”

This article was co-written by Katherine Still, a member of the research team and a health and sciences writer with UVA’s Cavalier Daily student newspaper.

For All of Us END_OF_DOCUMENT_TOKEN_TO_BE_REPLACED