Throughout the heady and trying days of the Civil Rights Movement in the 1960s, African-American educators worked in both segregated and integrated schools. Each presented challenges, according to Curry School of Education professor Derrick Alridge. In segregated schools, they often found themselves with fewer resources than teachers in all-white schools. In integrated schools, they found themselves working in white neighborhoods, with largely white colleagues and student bodies. In both settings, however, African-American educators promoted ideas of freedom, equality and democracy through their pedagogy. “Educators of the civil rights era exercised immense courage, inside and outside classrooms,” Alridge said, “by taking leadership roles in civil rights organizations, reforming curricula, organizing communities and mentoring young civil rights activists.” Individually and collectively, these contributions advanced civil rights in ways that were critically important on the local level, but rarely documented or fully appreciated. 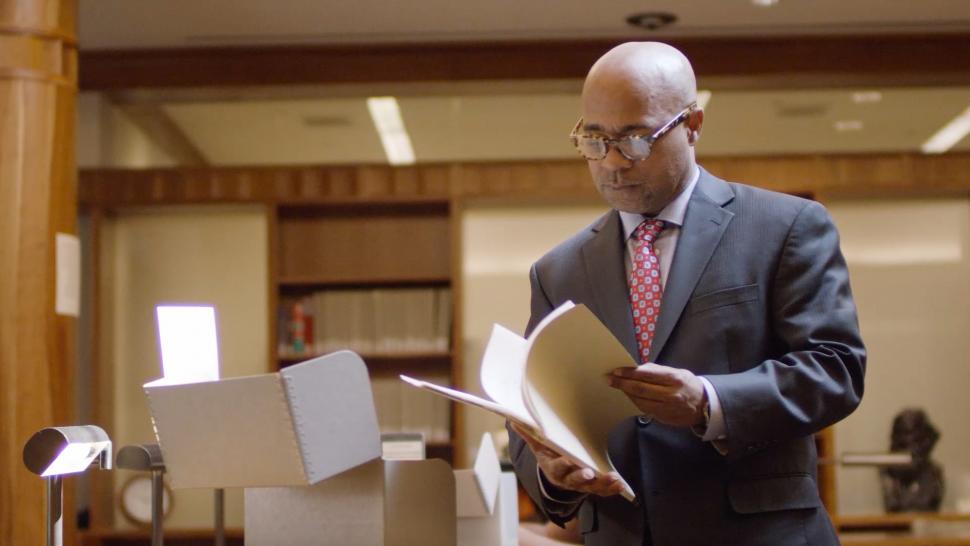 Meet Derrick Alridge and learn more about the origins of the ‘Teachers in the Movement’ project.

Alridge’s project, “Teachers in the Movement”, is changing that. The oral-history, research-project video records first-person accounts of educators at the forefront of social activism in schools, classrooms and communities during the Civil Rights Movement. So far, Alridge’s team has interviewed more than 35 educators from five states, including Dr. Wyatt Tee Walker, chief of staff and adviser to the Rev. Dr. Martin Luther King Jr., and Dr. Edward Peeples, a prominent Virginia civil rights activist and professor emeritus at Virginia Commonwealth University. Alridge and his team plan to videotape-interview more than 500 teachers over the next five years.

Alridge’s team recently interviewed Johnnie M. Fullerwinder, who in 1966 became the first African-American teacher at George Washington High School in Danville, Va., where she taught biology and physical science. “As is sometimes the case with these pioneers, Ms. Fullerwinder didn’t consider herself an ‘activist’ per se, though she certainly was,” Alridge said. In her interview, Fullerwinder explained that she knew she was doing something important. “I knew that if my students and fellow teachers saw me do my job well, they would come around,” she said. “I decided that I was not going to be outdone. I would show that black teachers were capable of doing an effective job of teaching students, regardless of their color.”

In both segregated and integrated schools, African-American educators promoted ideas of freedom, equality and democracy through their pedagogy.

The interview team also hosted Warren Dorsey, a 94-year-old African-American from rural Sykesville, Md., who ascended from a one-room school for black students to become a microbiologist and principal. In December, the team interviewed George King and Brock Strickler, members of the 1963 state-champion football team of Charlottesville’s Lane High School—among the first integrated high school football teams in the state. The former players were interviewed alongside one of their white coaches, Joe Bingler. The players recalled Bingler creating an atmosphere that demanded fair play and excellence from every player, regardless of race. King, one of four African-American players on the 1963 team, recalled the exceptional unity the team experienced as a result. Strickler, who is white, described the atmosphere fostered by Bingler as exceptional for the 1960s or any era. “I remember one time, when we were traveling to another school, we stopped at a restaurant where they wouldn’t serve the four black players,” King recalled. “So the rest of the team and coaches decided that if four of us couldn’t go in, none of us would, and we all ate our dinner at the side of the bus.”

According to Alridge, little has been documented about the participation of school teachers, leaders or coaches in the Civil Rights Movement. He is interested in educators’ experiences, what they taught and how they taught. He envisions the project ultimately will preserve hundreds of testimonies in an open-source database for civil rights education. Alridge and his team also intend to publish monographs, journal articles and an edited volume based on their research. 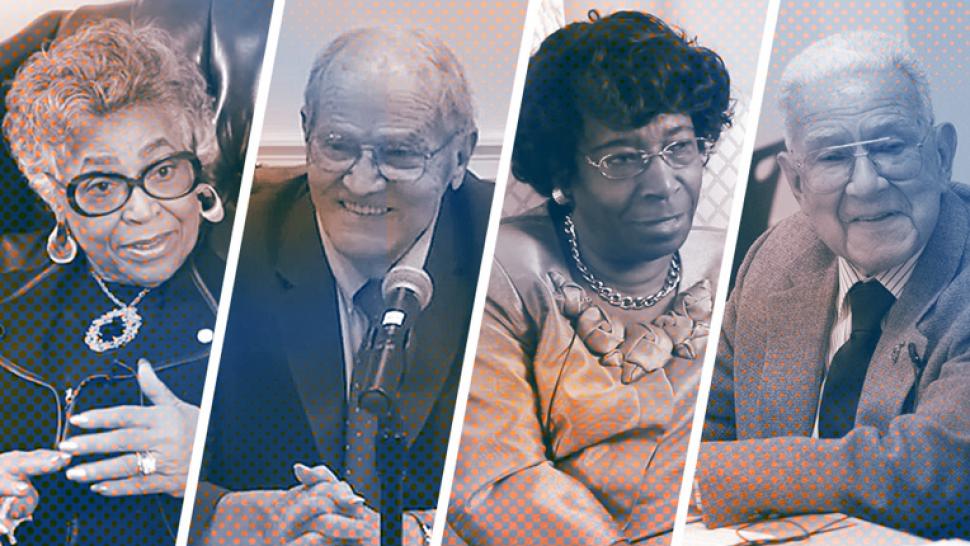 Meet some of the Civil Rights era educators interviewed for ‘Teachers in the Movement.’

“As I got older, I began to appreciate the pressure Coach Bingler must have endured to not play black players,” King said.

The educators interviewed often spoke of having a unique vantage point. Ultimately, many worked in integrated schools where, watching young African-American and white students interact, they were inspired to believe that the future was going to look very different.

The positive experience that students like King and Strickler had at Lane High School in 1963, coupled with the success of the football team, made an impact community-wide.

Alridge’s project, funded in part by a Jefferson Trust grant, will ultimately be hosted on a website offering access to the interviews and biographical sketches, plus timelines of historical events. The site will also provide lesson plans for K-12 teachers utilizing the videos to teach about the Civil Rights Movement.