Accolades: Curry School’s Master’s Degree Rated No. 3 in the Nation 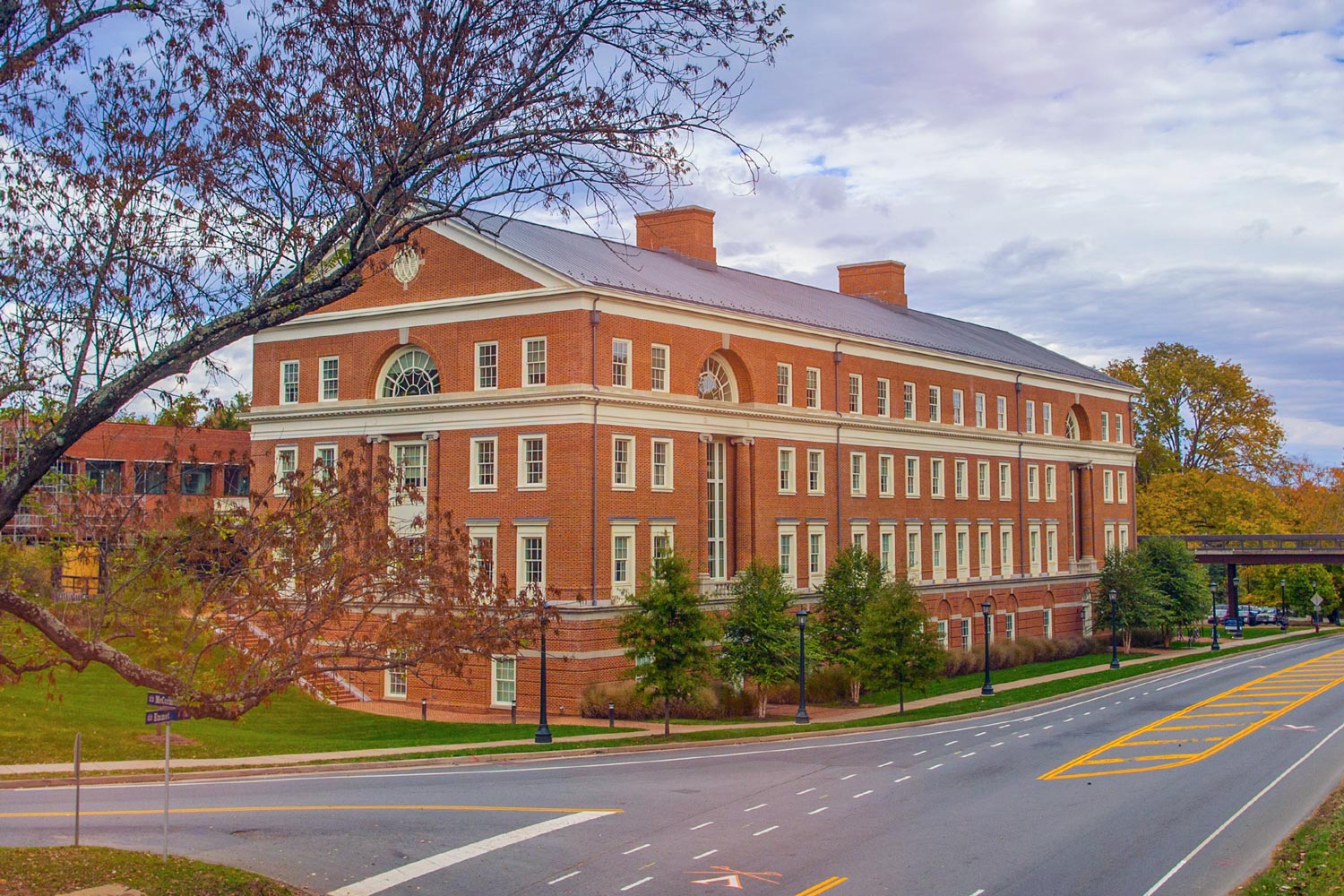 A new ranking of master’s degrees in elementary education lists the University of Virginia’s Curry School of Education as offering one of the top three such degrees in the nation.

In its profile of UVA’s program, the website says, “This program is ideal for candidates with an undergraduate degree in an area other than education and provides the necessary knowledge and experience to begin a career in teaching elementary students.”

The University of Virginia has been named a 2018 Gold Medal recipient of the Governor’s Environmental Excellence Award for “its demonstrated commitment to the stewardship of Virginia’s natural resources” through its comprehensive sustainability programs.

The Department of Environmental Quality announced the award winners April 5 at the 29th Environment Virginia Symposium in Lexington.

Winners in the sustainability program category are selected based on criteria that include the depth of programs focused on water, air, solid waste and energy; the extent of internal involvement; quantitative and qualitative results; replicability; and innovation.

UVA has for many years been committed to embedding environmental conservation and sustainability across the University, most notability with extensive recycling and water conservation programs established in the 1990s. Over the last several years, the University has seen unprecedented growth and interest in sustainability by its students, faculty, staff and alumni, according to the award announcement.

Additionally, more than 100 sustainability-related courses, the Global Sustainability major and minor, the Environmental Resilience Institute and a Sustainability Alumni Network provide a wide array of opportunities for UVA students and faculty to have far-reaching state and global impact in addressing the world’s most challenging environmental concerns.

The U.S. Securities and Exchange Commission announced May 30 that School of Law professor Paul G. Mahoney has been appointed to its Investor Advisory Committee.

Mahoney is one of three new members to the group, which represents a wide variety of investor interests, including those of individual and institutional investors, and state securities commissions. Members, who serve a four-year term, advise and consult with the commission on regulatory priorities; issues relating to regulating securities products, trading strategies and fee structures, and the effectiveness of disclosure; and initiatives to protect investor interests and promote investor confidence and the integrity of the securities marketplace. The Dodd-Frank Act authorizes the committee to submit findings and recommendations for review and consideration by the commission. 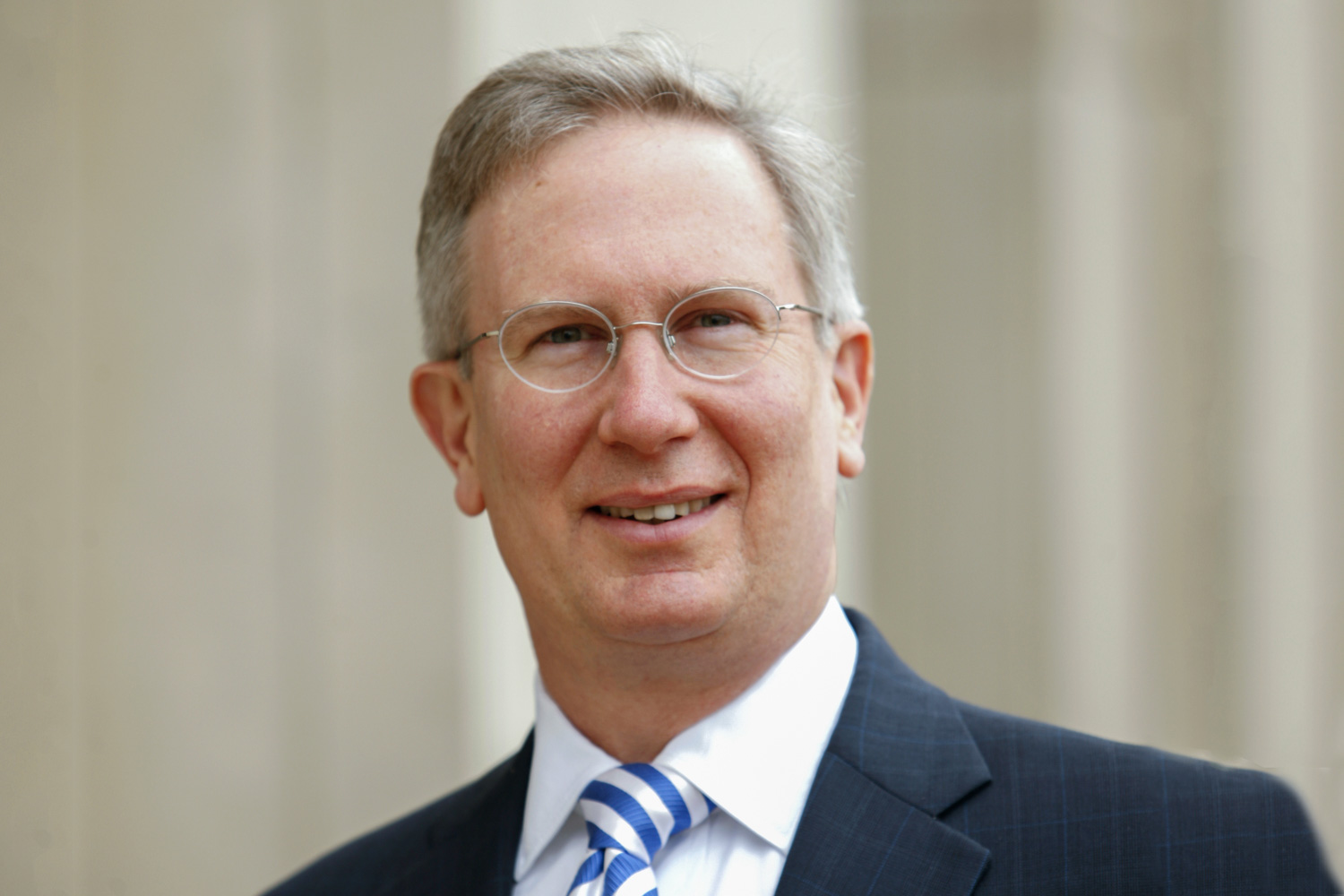 Mahoney is the David and Mary Harrison Distinguished Professor of Law. An expert in securities regulation and corporate law, he served as dean of the Law School from 2008 to 2016.

His teaching and research areas also include law and economic development, corporate finance, financial derivatives and contracts. His 2015 book, “Wasting a Crisis: Why Securities Regulation Fails,” was published by the University of Chicago Press.

Mahoney joined the Law School faculty in 1990 after practicing law with the New York firm Sullivan & Cromwell and clerking for Judge Ralph K. Winter Jr. of the U.S. Court of Appeals for the Second Circuit and Justice Thurgood Marshall of the U.S. Supreme Court. He served as academic associate dean, akin to the vice dean role today, at the Law School from 1999 to 2004 and has held the Albert C. BeVier Research Chair and the Brokaw Chair in Corporate Law. He has also worked on legal reform projects in Kazakhstan, Kyrgyzstan, Mongolia and Nepal.

Professor’s Book on Hollywood and China to Receive Two Awards

“Hollywood Made in China,” a 2017 book by UVA assistant professor of media studies Aynne Kokas, will pick up two awards at this week’s American Library Association conference in New Orleans.

Next Generation Indie Book awards – “considered the ‘Sundance’ of the publishing industry,” Kokas said – named the book its best general non-fiction title of the year, an honor bestowed on Friday. On Saturday, it will receive Best Research Book Award from the Chinese American Librarian Association. 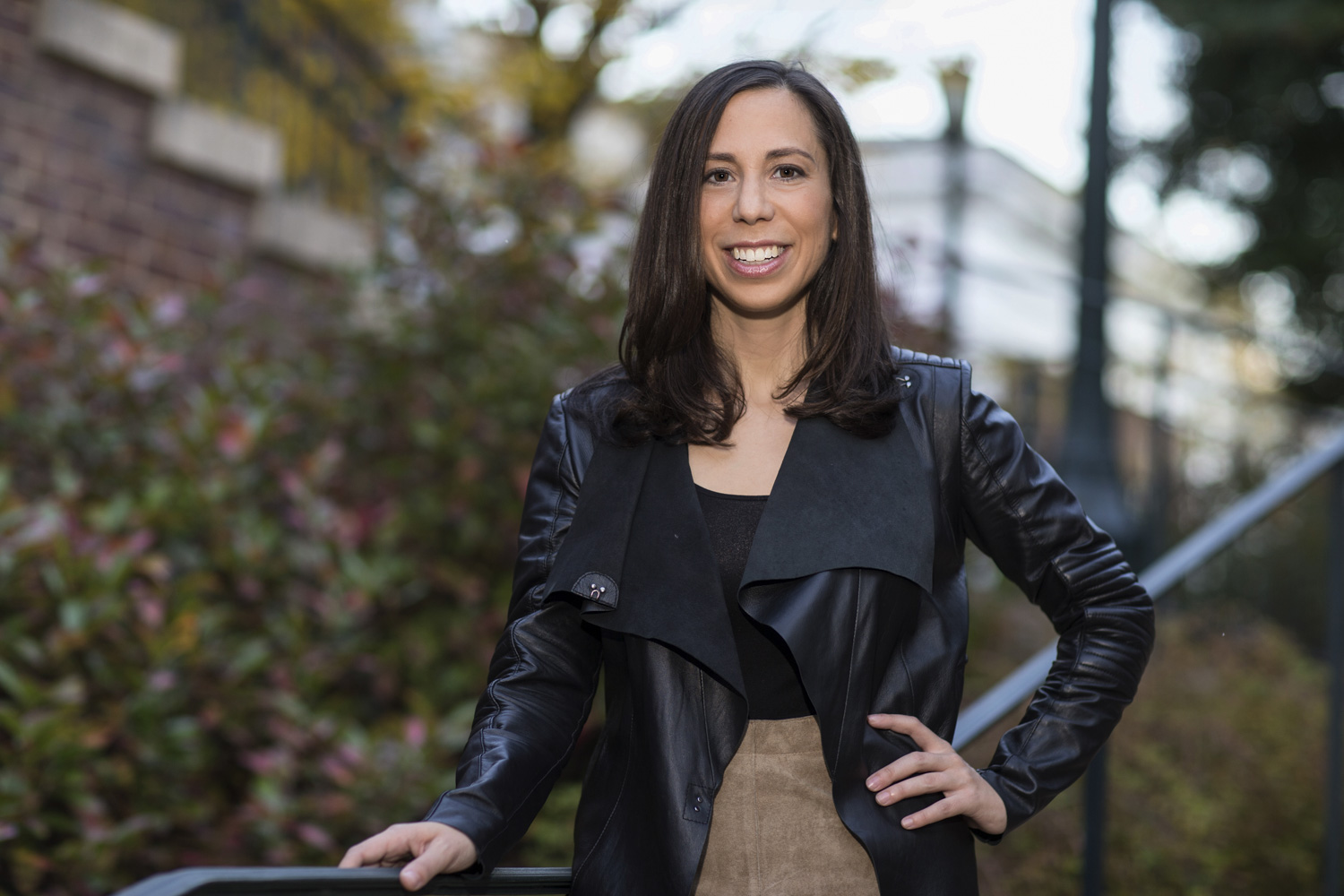 The book examines the growing relationship between Hollywood and China, and what it means for media in both countries.

In 2017, Kokas joined UVA Today on Facebook Live to discuss the inner workings of China’s film quota system and how Hollywood is trying to gain entry to the country, whose film market is the second-largest in the world and rapidly gaining on the country in first place, the United States.

Awards? Achievements? Accomplishments? Drop us a line, and we will consider them for the next Accolades roundup.