After Teaching 45,000 Students, Elzinga in a Class By Himself 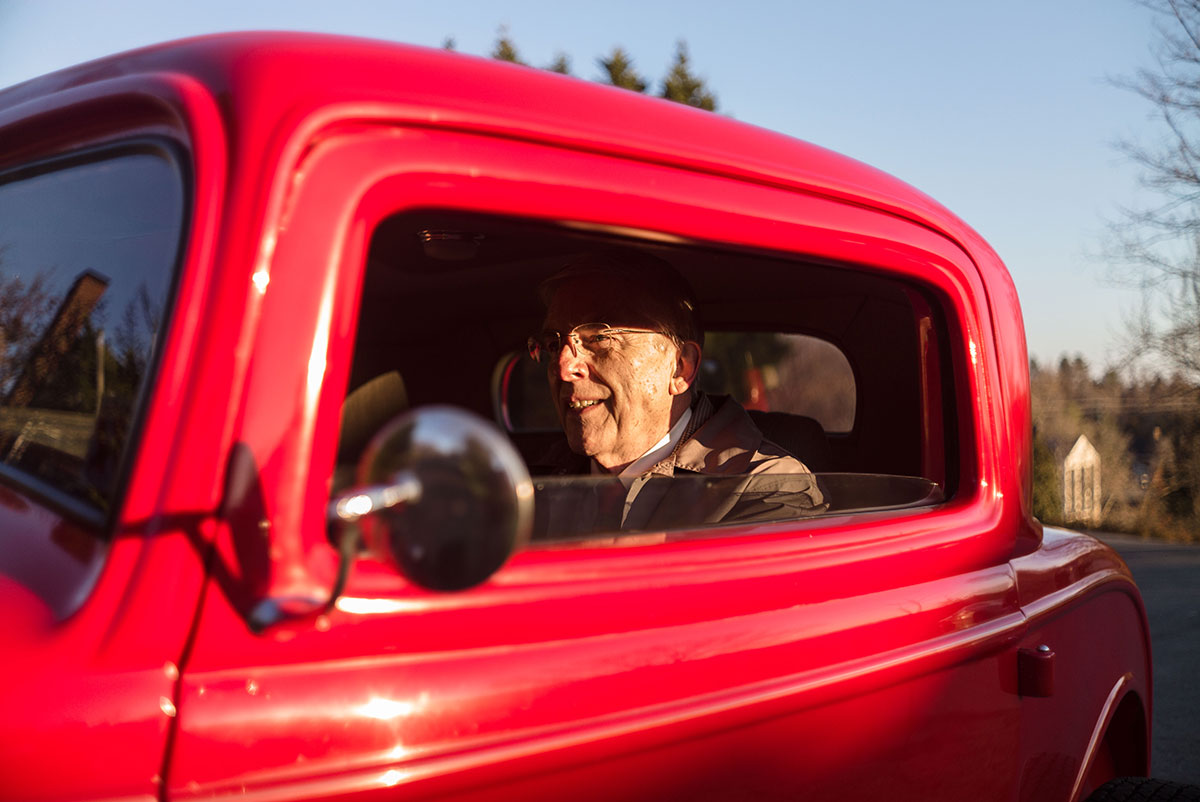 It’s likely that Ken Elzinga has impacted more students than any professor in University of Virginia history.

By the spring of 2015, the Robert C. Taylor Professor of Economics had taught nearly 45,000 students. That’s more than the population of Charlottesville, and more than any professor on record at UVA, according to George Stovall, director of the Office of Institutional Assessment and Studies.

Those numbers stem from more than four decades of teaching one of UVA's largest and most popular courses. The supply of seats in one of Elzinga’s two 500-person “Introduction to Microeconomics” classes never quite seems to meet demand. As for his smaller, 20-person anti-trust seminar, taught in the spring semester, students are advised to request entrance into the class two years ahead of time.

During his 47-year run at the University, Elzinga has become nationally renowned for both his illustrative teaching and his work in the field of economics, and famous for his personal commitments to each of his students outside the classroom.

He’s also a man who, at age 73, spends his free time driving street rods, and still water skis every summer. Though that’s a side his students rarely see, there’s always a hint of eccentricity in their otherwise-inconspicuous professor who never seems to run out of brightly colored ties.

“Mr. Elzinga is a very humble man, very unassuming. He comes across as a kind older man who is amiable and loves what he does,” said Alyssa Mazanec, a first-year student who took Elzinga’s class last fall. “Coming into the class, I didn’t really know what to expect; I’d never had a course on economics. … But it was better than I expected. I was very impressed with his manner and the way that he was very approachable, and I thought that he really cares about each one of his students.”

Like Mazanec, Howard Siegel, a 1970 graduate of UVA's McIntire School of Commerce, initially was intimidated by the sheer number of students in the classroom when he took Elzinga’s first-ever introductory economics class in 1967, after the new professor had arrived as a freshly minted Ph.D. graduate of Michigan State University. But both found the class, and its teacher, to be one of their favorites.

On the last day of class, Siegel distinctly remembers Elzinga coming up to him in the Old Cabell Hall auditorium and telling Siegel that he was his personal “guide” to see if he was getting his points across. “I'm glad he stayed and enjoys a good reputation,” Siegel wrote in an email.

It’s his relatability, along with excellent teaching, that has made Elzinga so prolific.

He’s said he doesn’t get bored – or in economic terms, the utility he gains from teaching hasn’t diminished with each year. “Students are new every year,” he told the Cavalier Daily in a 2013 interview. “I’d get bored if it were the same group of students for four years, and they’d get bored too. But it’s a real treat to be able to work with young people.”

As generations of students have come to love him, taking his class has become a family affair. Kim and John Hermsmeier, 1985 graduates of the College of Arts & Sciences, both took Elzinga’s class, and two of their three children followed suit.

“My son was so inspired by Mr. Elzinga that he is now majoring in economics,” Kim Hermsmeier said. “My younger daughter has applied early action to UVA., and it is her hope to take Mr. Elzinga’s economics class next year. She is currently reading my 30-plus-year-old copy of ‘Murder at the Margin.’” Co-written by Elzinga and William L. Breit, an economics professor at Trinity University in San Antonio, Texas under the combined pen name “Marshall Jevons,” the book is one of four economics-centered mystery novels that Elizinga often assigns as reading to his Econ 201 students.

The Hermsmeiers recounted how Elzinga annually invites students without a place to go for Thanksgiving into his home.

“My first thought was to regret that I had a family to go home to, for I would have preferred to hang out with the Elzingas and some fellow Wahoos,” John Hermsmeier said. “Now a generation later, we get a message from our daughter asking if we had plans for Thanksgiving, because she sure would like to go to the Elzingas’!”

A Commitment to Servanthood

Elzinga is heavily engaged in the University community, and specifically the Christian community. In 1976, he co-founded the Center for Christian Study, an education and outreach organization for students, faculty, staff and community members located just outside Grounds on the UVA Corner.

“He’s one of the most generous individuals I know, but he does it quietly,” said Shelley Pellish, director of administration and development at the center, which students refer to as “The Stud.”

“He’ll come over and eat with students weekly, and will get to know them and pray with them,” she said. “We’re part of a network of 20 campus ministries [on Grounds], and he speaks at many of them during the semester, and he also travels to speak engagements at other colleges.”

Perhaps the most telling picture of Elzinga’s commitment to his students is his vow to serve every one who shows up to his famous office hours, which begin early in the afternoon and can stretch until 7 p.m.

“He always makes sure to mention his office hours [every time] we have lecture,” said Elizabeth Hofer, another first-year student who took Elzinga’s class last semester. “When you go, it doesn’t necessarily have to be for help with the material, but it’s for him to get to know you, because he doesn’t have the option to get to know students during class. He makes time every day of the week if it’s possible to get to know students. I think it’s a really great testament to his character.”

She and Mazanec are both continuing their studies in economics this semester, and Mazanec has already decided that she wants to declare her major in the field.

“Mr. Elzinga is the reason why I want to study economics at UVA,” she said. “He impacts every single student that sits in this auditorium. I hope I can someday be as passionate about my career.”