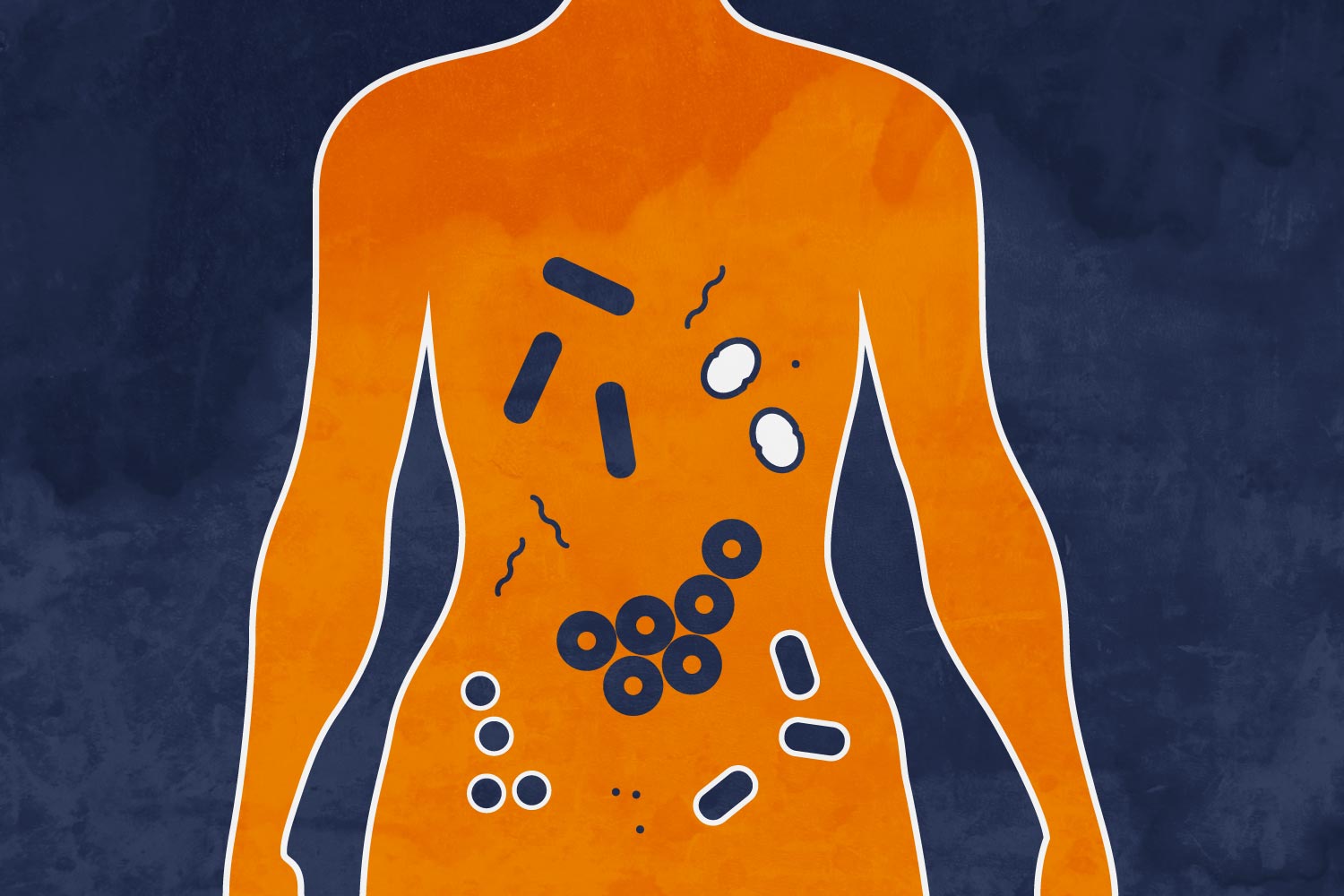 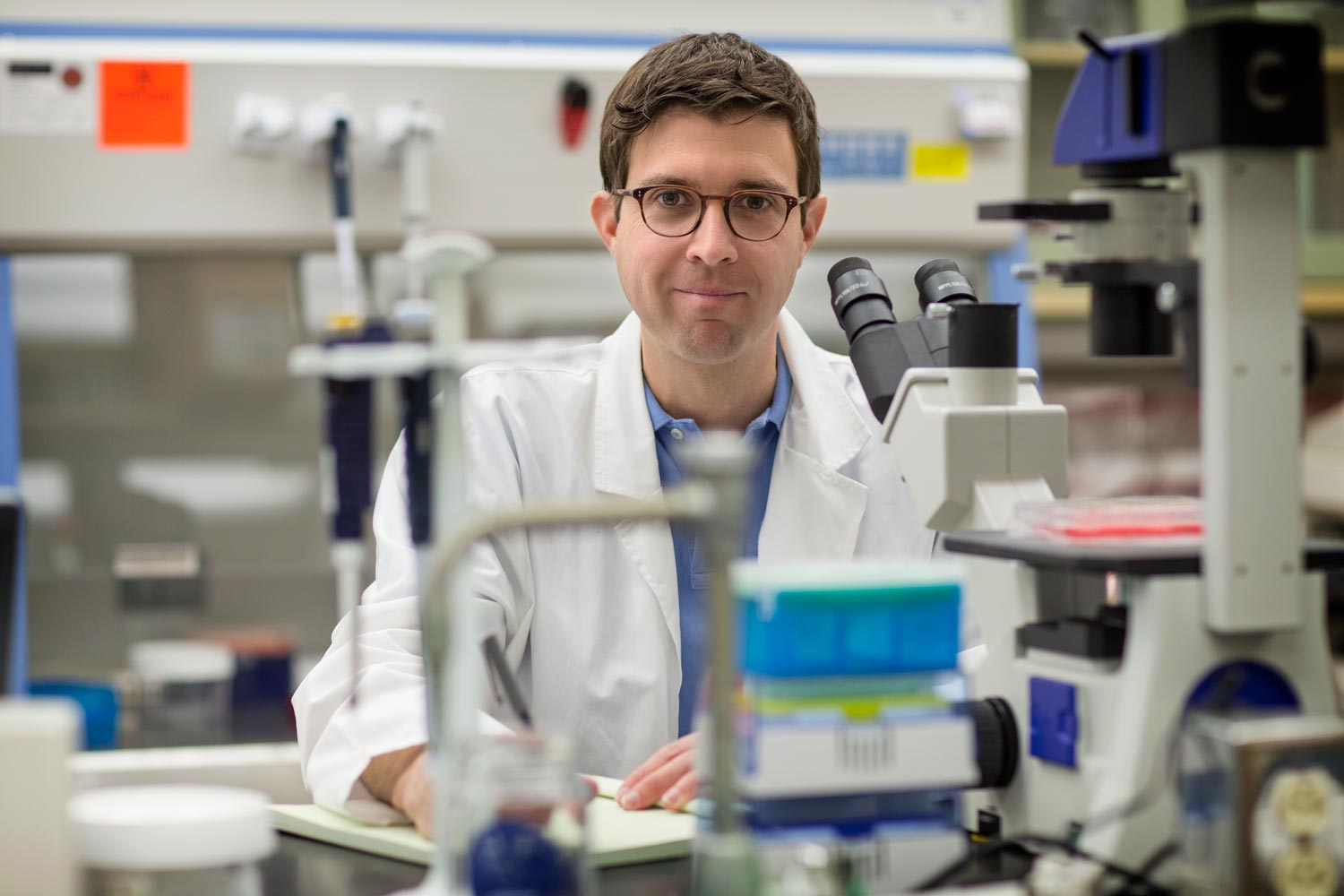 The work of John Lukens and his research team illuminates the intricate relationship between the maternal microbiome and fetal development. (Photo by Dan Addison, University Communications)