Charlottesville Named No. 4 in the U.S. for Entrepreneurship 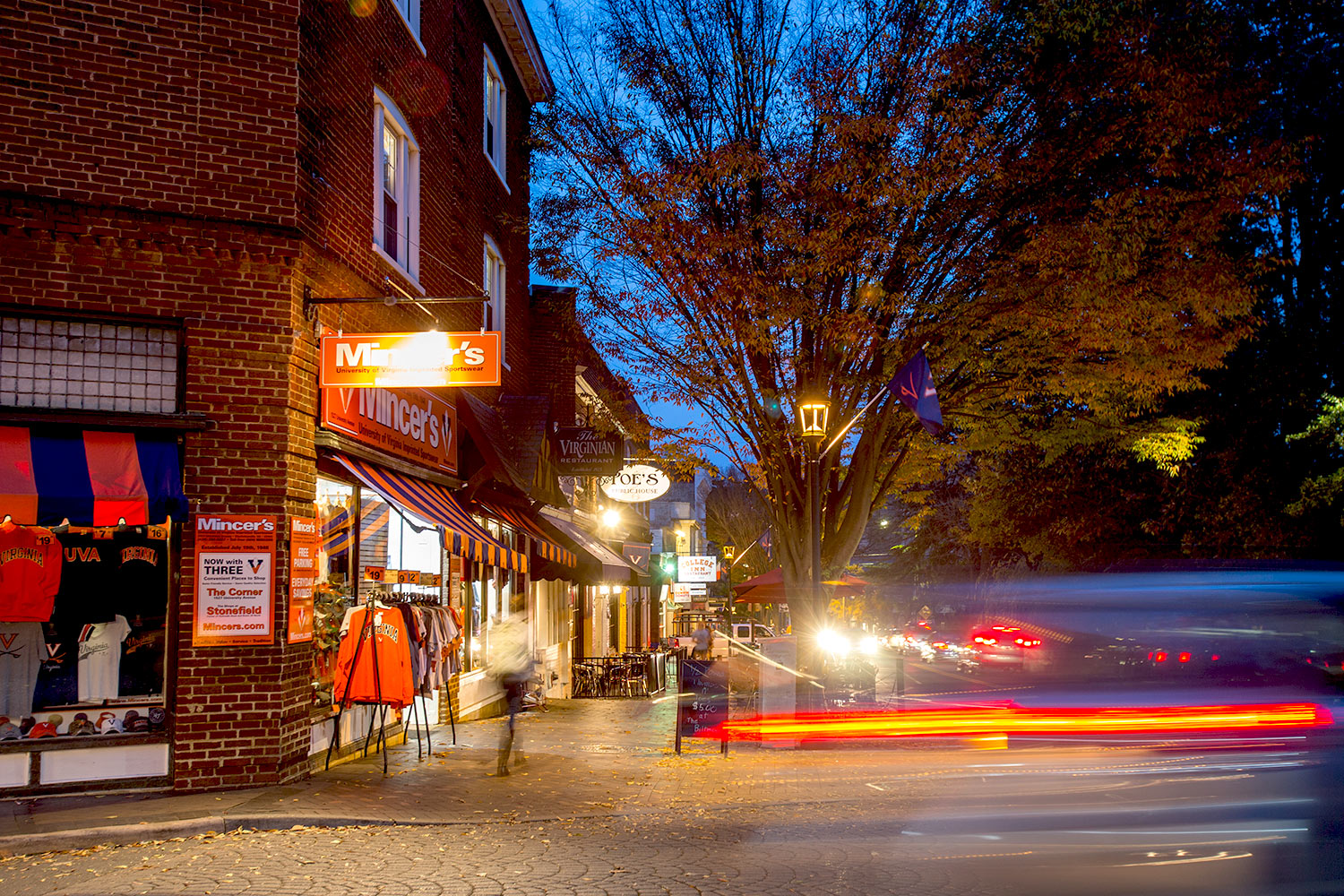 The University of Virginia’s hometown continues to draw plaudits for its entrepreneurial ecosystem, with Entrepreneur magazine naming the Charlottesville area No. 4 on its list of the 50 best cities for entrepreneurs.

The methodology takes into account a number of factors to identify the “best places to launch and operate a business,” including the number of businesses and employees between 2011 and 2015, the number of venture capital deals in the last 10 years, the business tax rate, cost of living, the percentage of college-educated locals and the growth of good jobs and high-income positions, among other data points.

The result, published in the magazine’s August issue, is what the publication calls “50 of the nation’s most livable, viable cities for entrepreneurs to be successful and enjoy life.”

The latest accolade for the city reinforces the portrait of an entrepreneurial scene on the rise, as the National Venture Capital Association recently named Charlottesville the fastest-growing venture capital ecosystem in the nation, a designation driven in part by the University’s investments – both academic and financial – in entrepreneurial students, faculty and staff.

Of the top nine local companies that received the most venture capital in between 2010 and 2015, six worked directly with the UVA Licensing & Ventures Group to help bring University research to the commercial market.

Moreover, the latest ranking comes less than a month after Financial Times named the Darden School of Business the No. 3 MBA program in the world for entrepreneurship, noting Darden’s ability to help entrepreneurs start, finance and recruit employees to their ventures as a key.

“Rankings such as this recognize the contributions being made by individuals and organizations throughout the community,” i.Lab Director David Touve said. “We at the iLab are grateful to play our part as best we can.”

In addition to academic offerings, there are a number of student-led organizations that offer collaborative support and training for student entrepreneurs. Many of these groups act as a launchpad for student ideas and help prepare them to become business owners in Charlottesville and elsewhere.

For those in search of new funding resources, several UVA-sponsored competitions offer substantial prize money to competitors with the best business plans. Perhaps the best-known is the Entrepreneurship Cup, a pan-University venture competition open to all undergraduates, graduate students and post-doctoral fellows. The competition awards $100,000 over the course of three rounds and receives annual support from the UVA alumni-founded venture capital firm, Third Security.

The Darden School itself has an increasingly robust entrepreneurial ecosystem. Driven by the efforts of the Batten Institute for Entrepreneurship and Innovation, it includes a curriculum focused on the development of entrepreneurial skills, resources such as the Batten Venture Internship Program, partnerships with startup incubators across the country and faculty expertise displayed in research and at conferences, among other efforts.

“This ranking shows just how much Charlottesville hits above its weight in terms of its entrepreneurial energy and dynamism,” said Sean Carr, executive director of the Batten Institute. “It’s a reminder that this is an exceptional environment in which to launch game-changing new ventures and, with the support of UVA, to foster great entrepreneurial leaders.”