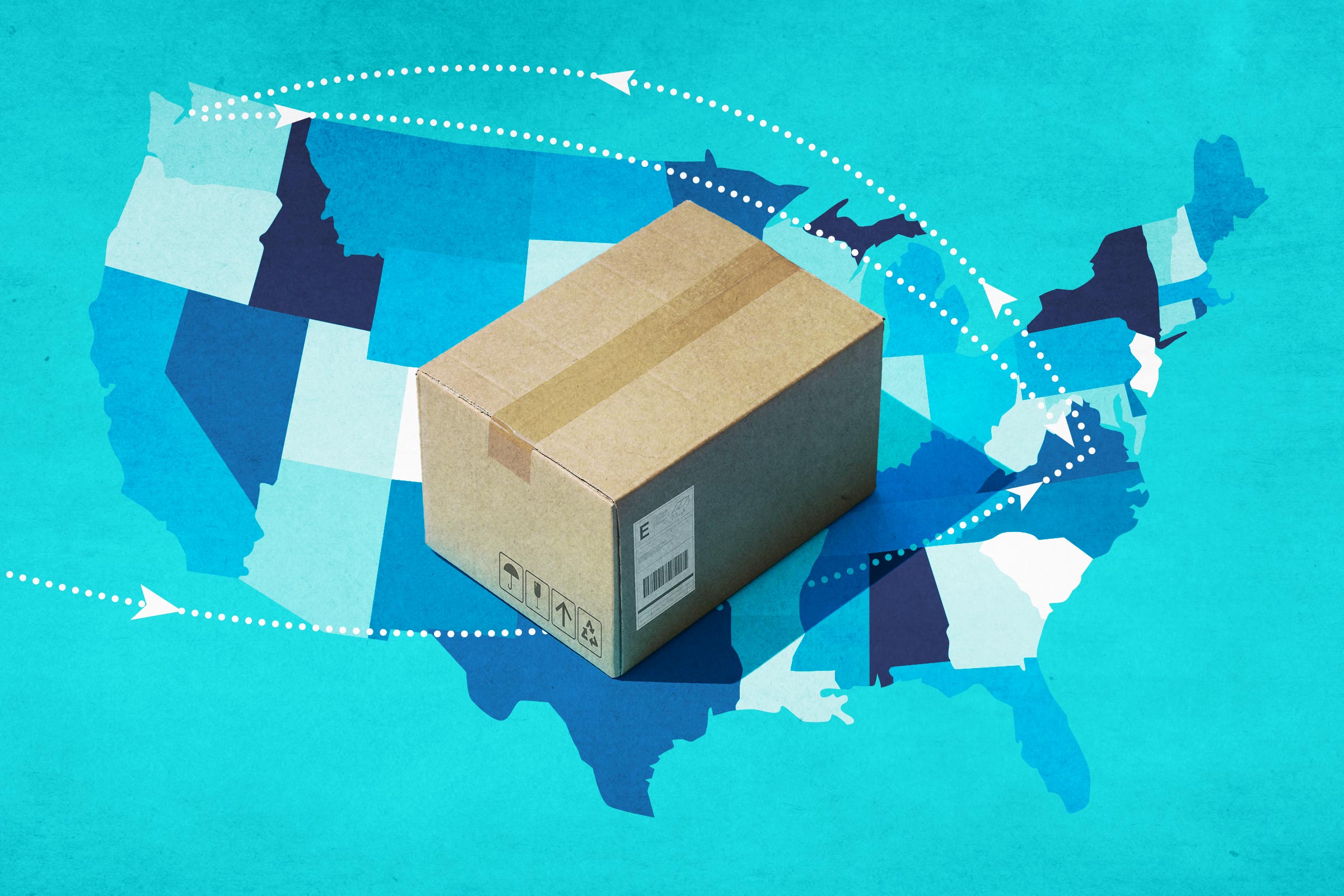 When Minghui Sun’s mother insisted on sending her son face masks from China to protect him and others from the COVID-19 pandemic, he didn’t think much of it. It was the beginning of March and the deadly virus was in the early stages of spreading in the United States. He thought she was overreacting a bit. What he was really looking forward to receiving was the precious hometown green tea he loves, which she had also included in the shipment.

As the days and weeks passed and the virus continued to spread, the University of Virginia School of Engineering and Applied Sciences graduate student began wondering where the package was. It was now April and the Centers for Disease Control and Prevention had just recommended everyone wear face masks in public settings. Sun was lucky. He had received several masks from others in UVA’s Chinese community; alumni and parents in China had also collected masks for UVA Health.

As April turned to May, Sun figured the package was stuck somewhere in China or maybe hung up in the U.S. Customs and Border Protection system. He checked the tracking number and saw it was sitting in a post office in Richmond. Surely it would be arriving soon.

Fast forward two weeks and still no package. Sun checked the tracking number again and low and behold, it had been delivered to a residence in Bellevue, Washington. Within ten minutes, Sun received an email from a woman. “She said, ‘I think I have your package,’” he said.

This is where the story takes a remarkable turn. Incredibly, the correspondent had graduated from UVA in 2019. Having seen the word “Charlottesville” on the address label, she began searching LinkedIn hoping to track down the package’s rightful owner.

“I realized, ‘Oh, this is a UVA student,’” said Jing Sun, who is not related to Minghui. “I think because we have the same last name, the postal service sent it to me,” she said.

Initially, Jing Sun opened the package thinking it was for her. She quickly realized it was not. Seeing the face masks, she thought “This package must be important to this person because of the COVID period.”

Minghui said he had resigned himself to the fact that he would never see those masks and green tea. To finally get them and knowing that it was because of a UVA connection “kind of touched my heart,” he said.

He got his parcel in late May, just as his mask and green tea supply was nearly out. “I was like, WOW! Go Hoos, go!” he said.

A Year We Will Never Forget: 2019-20 in Review END_OF_DOCUMENT_TOKEN_TO_BE_REPLACED

‘What Will You Carry With You?’ Remarks From UVA President Jim Ryan END_OF_DOCUMENT_TOKEN_TO_BE_REPLACED