Does Facebook’s Ownership of Instagram and WhatsApp Constitute a Monopoly? 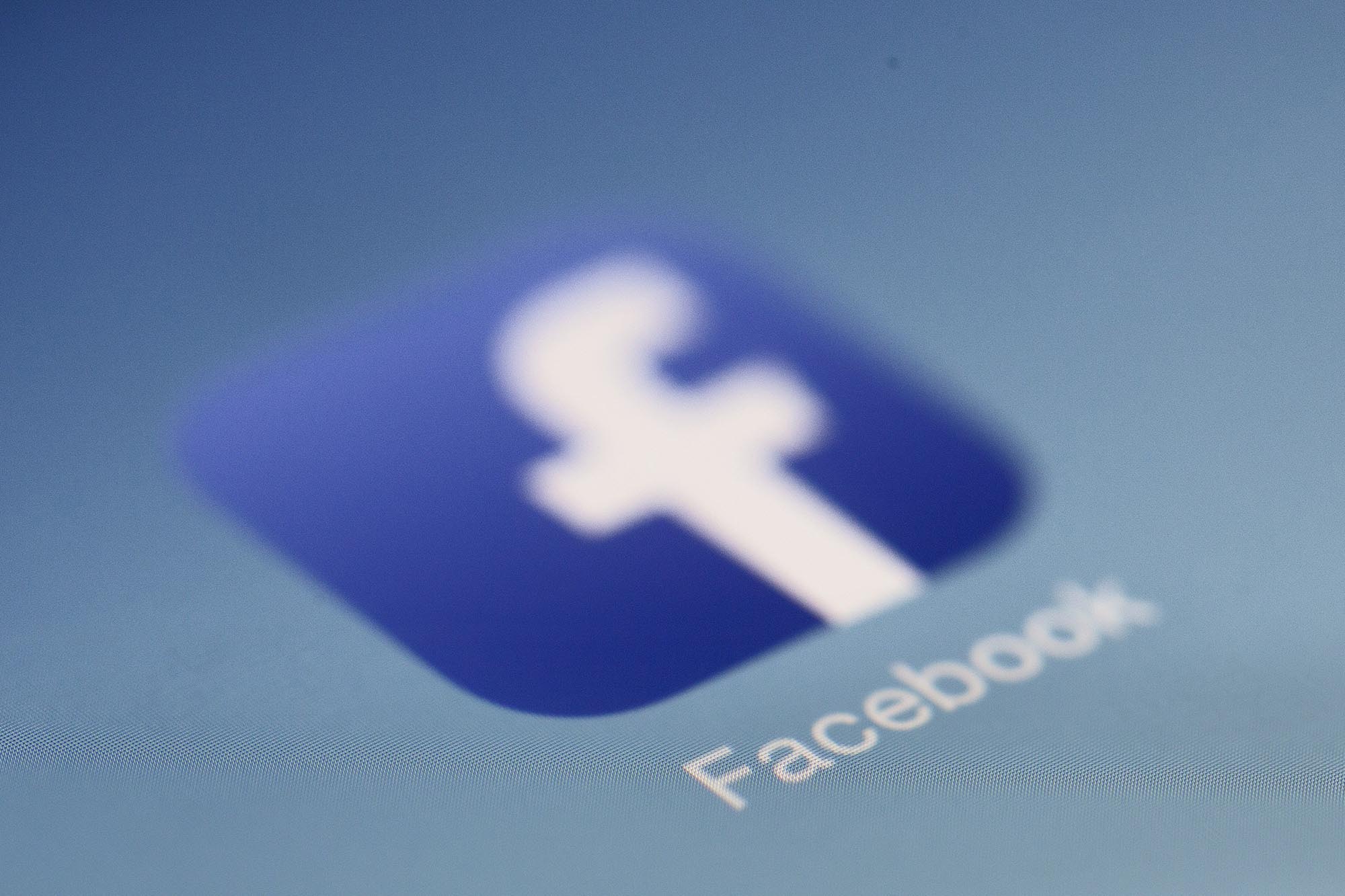 What constitutes a monopoly?

In a nutshell, that’s the underlying question behind last week’s news that the Federal Trade Commission is attempting to make Facebook sell off its ownership of fellow social media tech giants Instagram and WhatsApp. The commission, joined by the attorneys general of more than 40 states, filed lawsuits Wednesday alleging that Facebook’s purchase of competitors, especially Instagram and WhatsApp in 2012 and 2014, respectively, illegally undercut competition.

Anton Korinek, an associate professor in the University of Virginia’s Department of Economics and Darden School of Business, said the main business advantage that Facebook currently enjoys by owning Instagram and WhatsApp is that the three social networks don’t need to compete with each other.

“If they were rivals, they would be outdoing each other to compete and draw away customers from each other,” said Korinek, who has co-written a paper on the subject, “Digitization and the Macro-Economics of Superstars.” This increased competition would result in a better user experience, he said. 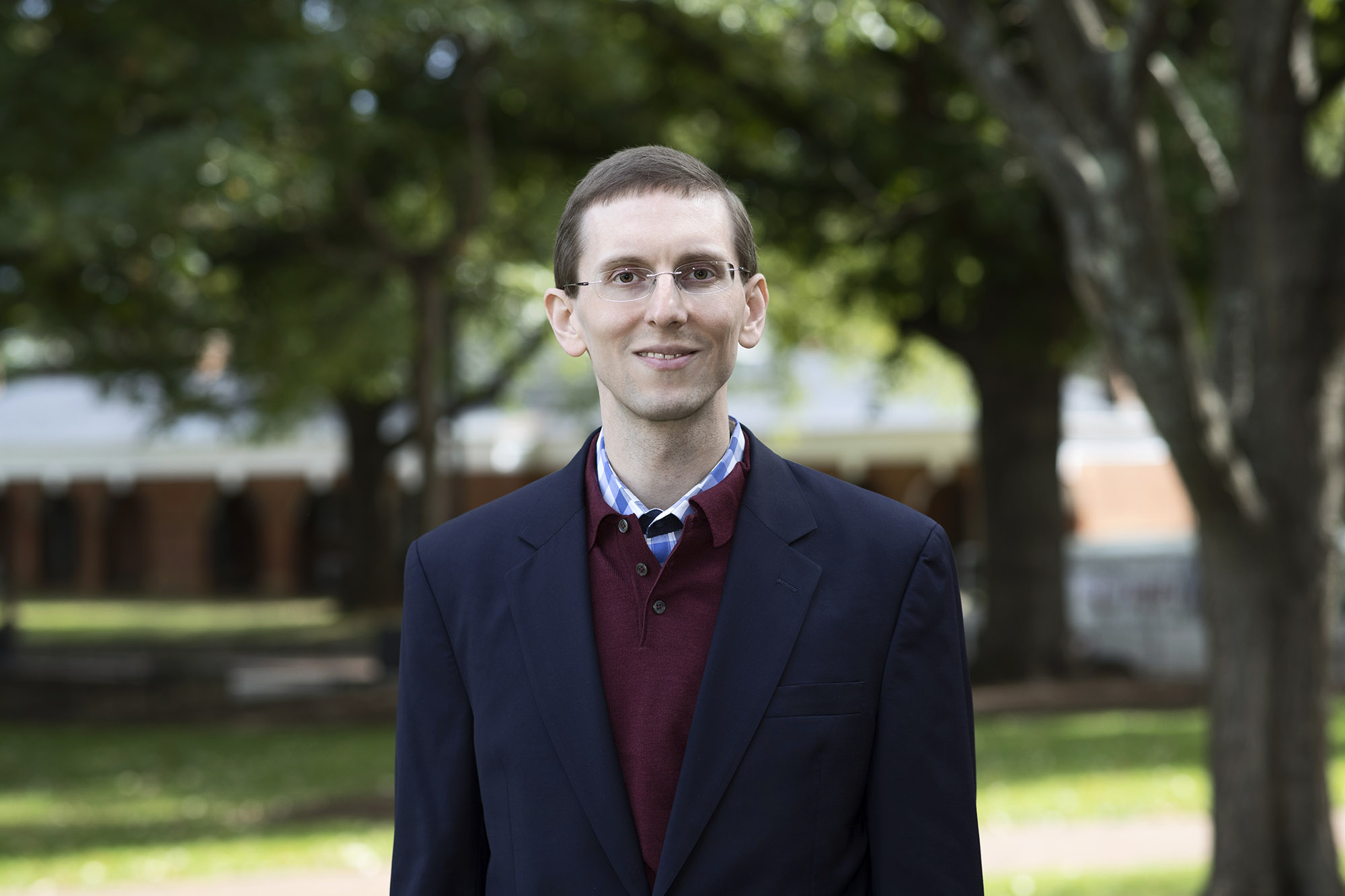 For a deeper dive into the topic, UVA Today caught up with Korinek.

A. The main advantage is that the three social networks – Facebook, Instagram and WhatsApp – don’t need to compete with each other. If they were rivals, they would be outdoing each other to compete and draw away customers from each other. Since they are all free for the end user, the way they would need to do this is by out-innovating each other, by offering a better user experience, better features, perhaps fewer ads, less tracking or other privacy protections.

But being under one corporate roof makes all that less urgent.

Q. In your opinion, does Facebook’s ownership of Instagram and WhatsApp constitute a monopoly?

A. Taken together, they certainly have a dominant market share in social media, and their share is large enough to have a negative effect on competition and by extension on innovation.

Technically, the definition of “monopoly” is that you are the only producer of a given good or service, and even though it is so dominant, Facebook is not quite the only game in town in social media; for example, Twitter or Snapchat also have a significant presence, and the rapid rise of TikTok has illustrated that it is still possible for new entrants to gain market share (although there is now a cloud hanging over the service because of the U.S. trade war with China).

Q. Facebook gets a lot of criticism for a lot of things, but is this issue a bit out of their control, especially since the FTC previously approved the acquisitions? Isn’t the goal of a company to grow and expand? Or are companies themselves responsible for saying, “Wait a minute, we’re getting a bit too big and powerful here”?

A. You are zeroing in on a crucial point here. Typically we think that an individual or company that has played by the rules of the game should not be penalized just for being successful. That would feel unfair.

But one of the crucial ingredients of capitalism is competition. If you are large enough to undermine competition in the market in which you are active, then a different set of rules applies to you. For example, you are not supposed to further undermine competition via mergers, and that is what Facebook is alleged to have done in the FTC lawsuit.

Q. How does Facebook’s alleged monopoly compare to ones that are alleged to exist with other tech giants like Google, Amazon and Apple? Which one, in your opinion, is the most overt?

A. Honestly, each of the four big tech companies has their own cushy corner in which they have a dominant market position: Facebook in social media, Google in search, Amazon in e-commerce, Apple in their app store, and let’s not leave out Microsoft with their operating system and office software suite. Their individual situations are hard to compare, but one indicator that we could look at is that the market is valuing Apple the highest – at more than $2 trillion. So based on that, it looks like their dominant market position is the most lucrative. Facebook is actually valued at less than half of Apple.

Q. There is some precedent for forcing large companies to break up, most notably AT&T back in 1984. How does this situation with Facebook compare, if at all, to that one? Are there any parallels we can draw?

A. The situation is unprecedented in several ways. The main challenge that I see for the lawsuit to be successful is that the FTC actually waved through the takeovers of Instagram and WhatsApp in 2012 and 2014, and it will now have to explain why it is suddenly changing its mind. Facebook can simply use the analyses from back then to argue its case. The FTC would have to prove that the mergers were conducted explicitly to reduce competition and that they harmed consumers.

The most likely outcome that I can see is that the lawsuit serves as a warning shot that will make Facebook think twice before they buy up rival companies in the future. And perhaps regulators can also extract a few smaller concessions than a breakup that would increase competition.

Q. Interestingly, Facebook paid a reported $19 billion for WhatsApp in 2014, but just $1 billion for Instagram in 2012. From a business perspective, is that still hard to wrap your head around? It seems like the original Instagram owners would want a do-over on that one.

A. Well, keep in mind that Facebook itself was also valued much less back then – it was worth less than a 10th of its current valuation back in 2012 so if the founders of Instagram and WhatsApp just kept their money in Facebook shares, they would have gotten a pretty decent return. But investing is always easy with the benefit of hindsight, and much more difficult in real time. Before Facebook, the hottest social media company was Myspace. If you had invested in that before it was crushed by Facebook, you would have essentially lost everything.

A. From a big-picture perspective, the recent lawsuit against Facebook is just one small part of the larger struggle about what to do about the ever-expanding power of the big tech companies. Although I’m not sure that this particular lawsuit will be successful, I think it is right to worry about that power.

However, I would also say that competition policy is just one of the ways of addressing this concern. There are many other problems with big tech, such as the tendency of companies to undermine the privacy of their users and track them throughout everything they do, to manipulate their users, to foster addictions, to create echo chambers that undermine our democracy, and so on.

I think there are many facets of technology policy in which we need to rewrite the rules and update the existing rules for the times we are living in. This is going to be one of the big challenges of the coming decade.