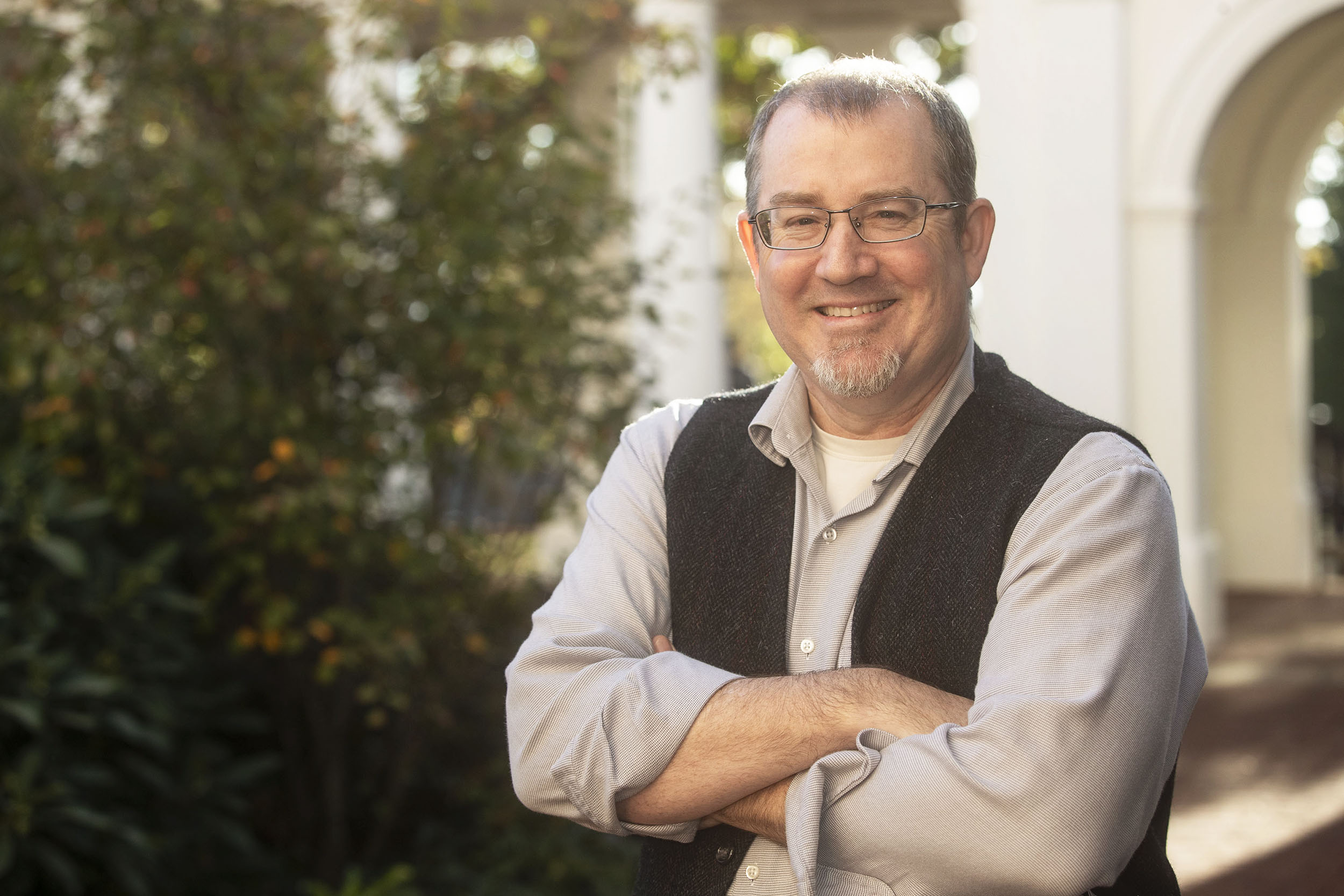 One of Paul Martin’s colleagues says his courses and community engagement “exemplify the notion of great and good.” (Photo by Dan Addison, University Communications)

In 1989, just one year after starting the aerospace engineering program at the University of Southern California, Paul Martin dropped out.

A first-generation college student, Martin had come to two realizations: His financial aid package wasn’t good enough to make continuing feasible, and he didn’t really want to be an aerospace engineer after all.

“I thought it was all about going to space and doing cool stuff like that,” said Martin, with a chuckle, “but I started to realize it was more about building things I was less interested in.”

It was while living in south-central Los Angeles – a cauldron of socioeconomic and racial tension – that Martin began to learn what really did interest him.

“The classic image was of the poor folks who were homeless pushing their shopping carts right next to the Mercedes-Benz that was being driven by the 18-year-old,” Martin said. “That was a little bit too much for me to take in. I was much more interested in people problems, and that sort of jarring inequality struck me pretty hard.”

Today, Martin is an associate professor of public policy at the University of Virginia’s Frank Batten School of Leadership and Public Policy. 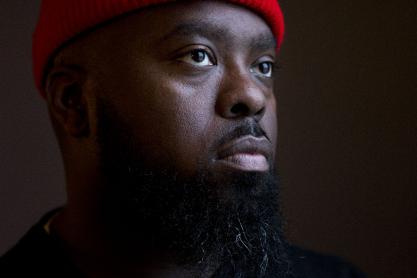 ‘Star’ on the Rise Always Has His Mother By His Side

A recipient of the All-University Teaching Award, Martin teaches courses on the policymaking process; the role of non-governmental organizations in policy implementation; inequality and elections; and a course he developed with Michele Claibourn, aimed at improving the experiences of first-generation students at UVA.

Martin’s research has focused on representation, specifically how and when political elites respond to the preferences of ordinary people, for which he received a Dirksen Congressional Research Award; on political participation and advocacy, how and when citizens become involved in the policy process; on the role of mass media, for which he received a Harvard University Goldsmith Award; and on the origins and consequences of social capital, or shared values.

But that doesn’t even begin to explain the impact he’s had on the UVA and Charlottesville community since arriving on Grounds in 2004.

Outside the classroom, Martin has been involved with a wide array of community-oriented boards and committees – chairing the board of Madison House, the volunteer center for UVA; serving on boards for the Thomas Jefferson Area Coalition for the Homeless and the Agency Budget Review Team for the city and county as well as the Community Development Block Grant Task Force and Charlottesville’s Advisory on Organizational Equity.

“The B2B program is designed to support underrepresented students in their aspirations to join the Batten School and to become effective leaders engaging their communities and the world at large,” said Martin, who also has joined the board of directors for The Haven, a housing-first nonprofit working to assist the homeless in the local community. 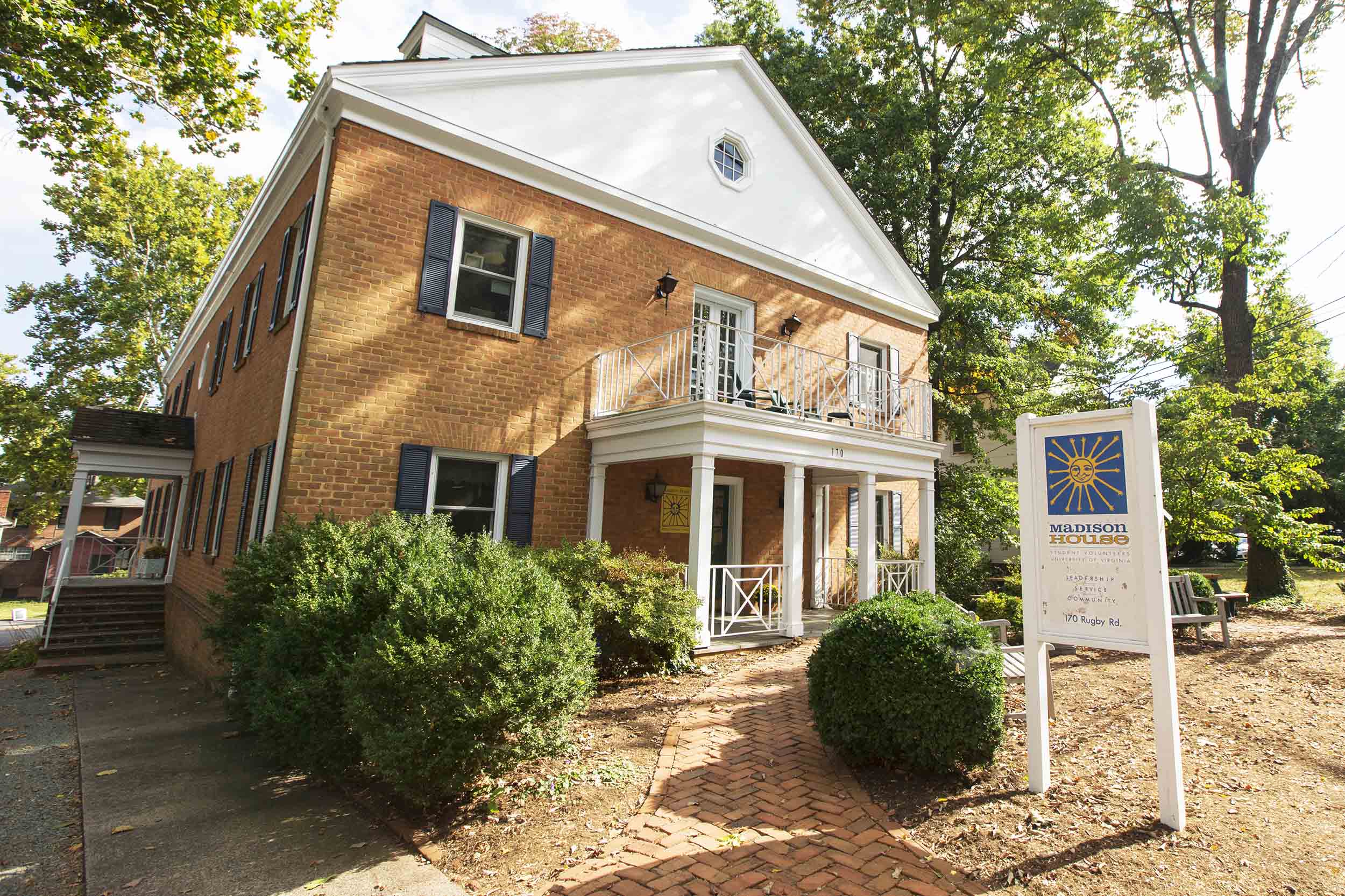 Martin has been involved with a wide array of community-oriented endeavors, such as chairing the board of Madison House. (Photo by Dan Addison, University Communications)

Martin’s courses and community engagement “exemplify the notion of great and good,” according to Jay Shimshack, Batten’s associate dean for academic affairs.

“Professor Martin is at the forefront of student-led and project-based teaching and public engagement,” he said. “He is committed to cultivating thoughtful citizen-leaders through instruction and engagement, and to making Charlottesville, UVA and the Batten School more inclusive and accessible.

“His courses are impeccably designed to change students’ lives and positively influence the world.”

The son of a machinist and an electrician, Martin grew up with four older sisters in Vallejo, California, a city in the San Francisco Bay area. Martin’s parents divorced when he was 7, leaving him to figure out how to do many things on his own.

“We went from being working class to being less than working class because my mother didn’t have a job at the time,” Martin said, “and my siblings and I kind of bounced back and forth between my father and my mother, neither of whom were stable.”

Martin wound up living with another family the summer before he went off to college. He referred to his college application process as the “classic first-generation inexperienced situation.”

“I applied to one school because I liked the glossy application materials,” Martin said.

Attending USC, he said, was “eye-opening.”

“Everyone growing up thinks that their situation is normal, or at least that it isn’t that different from anybody else’s,” Martin said. “There are a few hints of things that are different, but I would say the biggest gap is when I went to college. I thought everybody was going to be like me, and then they weren’t.”

“This is a project neither of us felt like we had the bandwidth to take on alone, so collaborating has been essential,” said Claibourn, who serves as director of Research Data Services and the Social, Natural and Engineering Sciences team at the UVA Library.

“Working alongside students to research our university community is inspiring. And Paul’s ongoing commitment and passion for this project helps sustain my own,” she said.

Many of the class assignments involve students, whether they are first-generation students or not, reflecting on their experiences at UVA and sharing their perspectives.

Last year, Mila Ho, a third-year student from Camp Hill, Pennsylvania, who is double-majoring in public policy and leadership and global studies, found herself struggling with her first-generation identity and arranged to meet with Martin outside of class.

“He validated my experiences, even when he couldn’t personally relate with every aspect of it, and that validation was so much appreciated,” Ho said. “In a similar manner, I think the course helps to validate first-generation students’ experiences and elevate their voices.”

Many of the things Martin teaches tend to overlap with the community research lab called CommPAS, which he also started with Claibourn.

Through courses and research projects, the lab works in partnership with local agencies, nonprofits and citizen groups to produce actionable research and resources.

I think sometimes we get frustrated by politics at the national level, especially if you’re in a situation where you don’t have power. The local space is actually where things get implemented, and so I think my interest in local politics is really driven by trying to understand that last mile of policy. – Paul Martin

Every year, the lab rotates through different topics. This year is affordable housing.

In a course called “NGOs and Policy,” co-taught with alumna Sarah McLean, students learn about local challenges while developing and applying their policy and data science skills in the service of community partners.

“The course definitely made me think more about my own relationship as a student in the city,” Ho said. “Additionally, being in that class and coming from the background that I do, it becomes ever more apparent to me that community input and participation is critical when addressing issues of poverty or differential experiences in vulnerable populations.”

CommPAS has undertaken studies for Charlottesville’s Department of Social Services, including one on racial disparities in the child welfare system. “What’s awesome about that work is that the city has been responsive to that research to try and improve the policies,” Martin said.

This semester, the lab will cross the $1 million mark in community grants its has helped facilitate from partners such as the Adiuvans Foundation, a Charlottesville organization started by McLean and her husband, Grey, that is focused on advancing early childhood interventions and combating climate change.

“I think the idea is that we should try to do what we can, where we can,” Martin said. “I think sometimes we get frustrated by politics at the national level, especially if you’re in a situation where you don’t have power. The local space is actually where things get implemented, and so I think my interest in local politics is really driven by trying to understand that last mile of policy.

“One of the things that we know is that there’s a lot of discretion at the local level for how policies get implemented, and I’ve just been curious about that and have wanted to learn more. And so I think service, in some ways, has been educational for me. It’s informed a lot of how I think about policy and how I teach policy.” 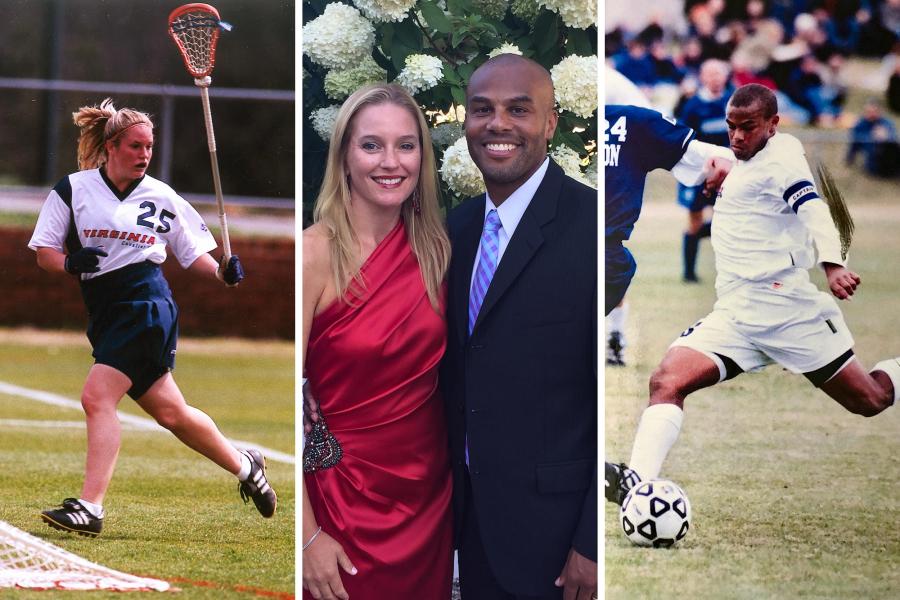 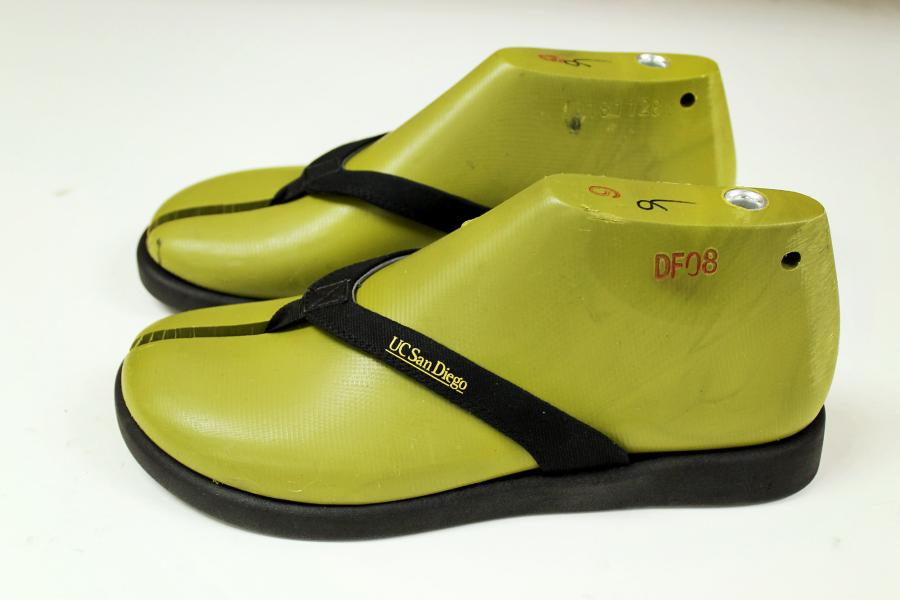 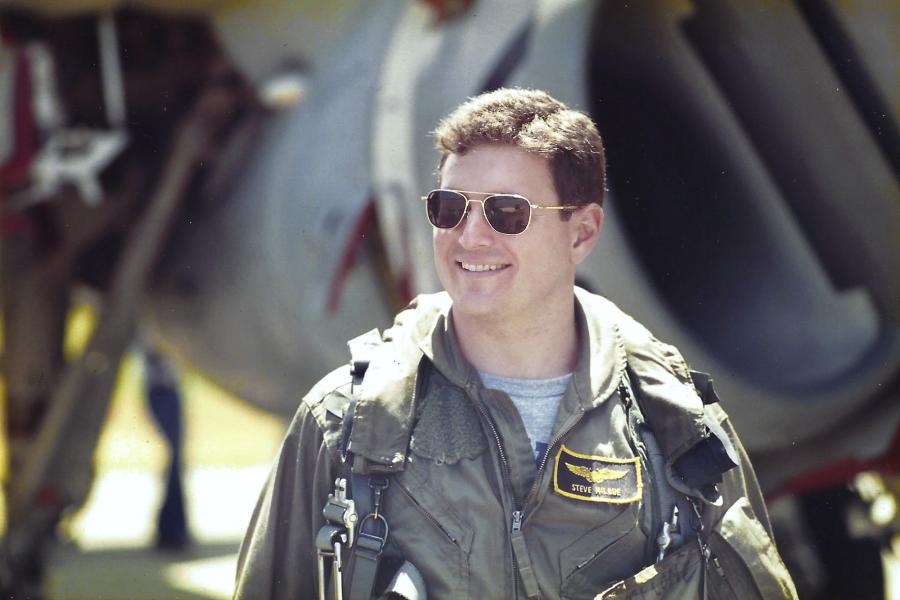