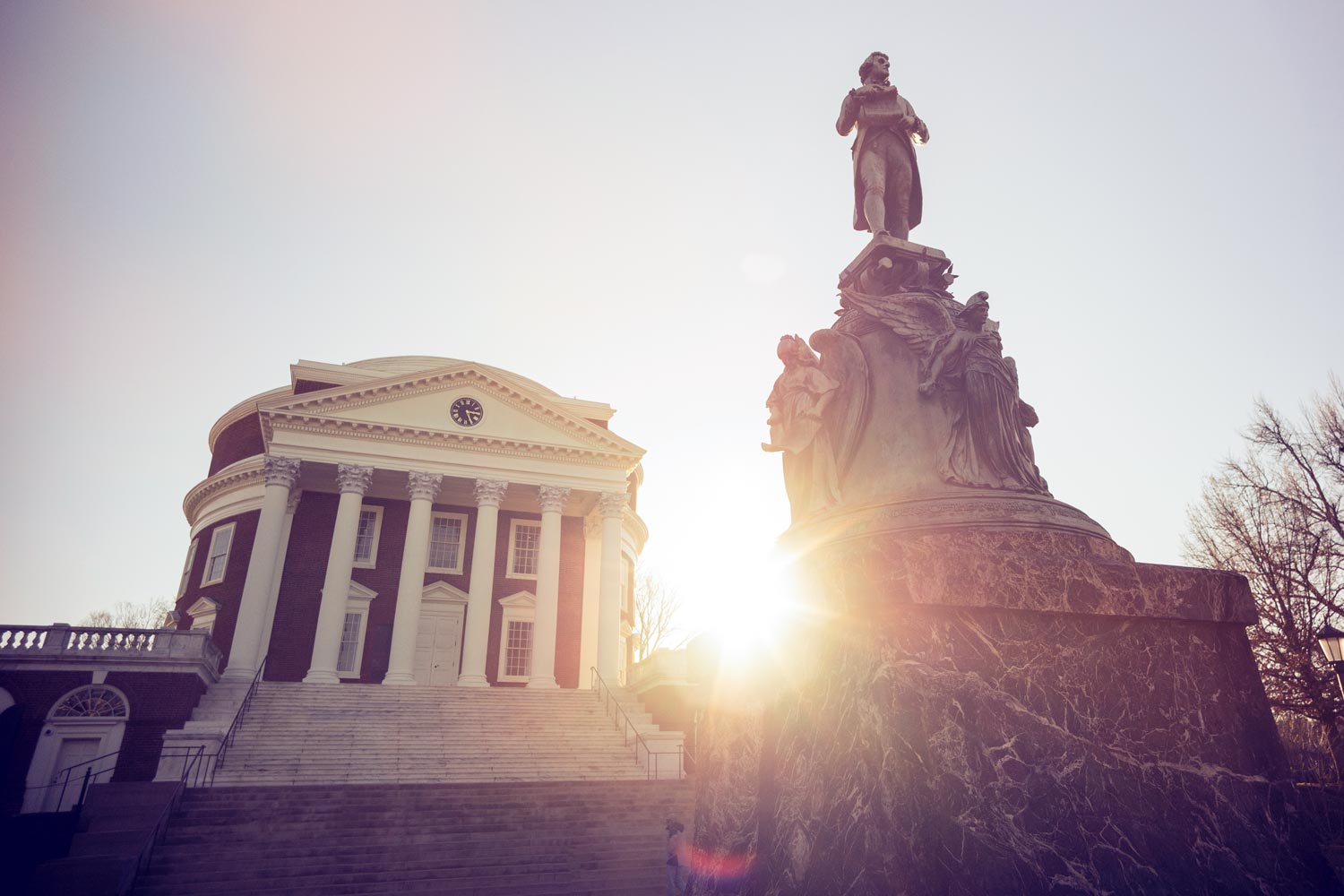 In addition to the medals, which are the University’s highest external honors, Friday’s events include a special celebration of Jefferson’s 275th birthday at Monticello, a tree-planting ceremony and several talks by the 2018 Thomas Jefferson Foundation medalists.

The medals are presented jointly by UVA and the Thomas Jefferson Foundation, the independent, nonprofit organization that owns and operates Monticello. The University’s highest external honors, they recognize outstanding leadership and achievement in fields that Jefferson held in high regard. The 2018 medalists are:

UVA President Teresa A. Sullivan and Leslie Greene Bowman, president and CEO of the Thomas Jefferson Foundation at Monticello, will present the medals during a private luncheon at the University.Each of the medalists will also give a public talk. Fowler will be the keynote speaker at Monticello’s commemoration of Jefferson’s birthday, which begins at 9:45 a.m. on Friday. The celebration is free and open to the public and will also be live-streamed online at www.monticello.org. He will also speak to students during a private event at the Frank Batten School of Leadership and Public Policy.

Additional Founder’s Day events include an annual tree-planting ceremony in honor of an individual who has made significant and lasting contributions to UVA. Environmental Programs Manager Jeff Sitler will be recognized at this year’s ceremony, presided over by Sullivan, at 10:30 a.m. on Friday west of The Dell tennis courts. [map]

Sitler is retiring from UVA’s Facilities Management department this year after more than 20 years of service. He has led innovative changes in the University’s stormwater management practices and worked to educate students and tour groups about green infrastructure and water quality issues.

The University will also dedicate Yen House, a dormitory in UVA’s International Residence College formerly known as Lewis House, during a ceremony at 4 p.m. on Friday. The building has been renamed to honor Yan Huiqing, known as W.W. Yen, the first Chinese student to earn a degree from UVA. Yen, who graduated in 1900, is also the first international student to earn a Bachelor of Arts degree from the University. He went on to serve as China’s first ambassador to the Soviet Union and as a delegate in the League of Nations before serving as China’s premiere five times. The event is open to the public, and complimentary parking will be available in the Emmet/Ivy Parking Garage. Attendees should register here.

More information, including a full schedule of events, is available on the Founder’s Day website.