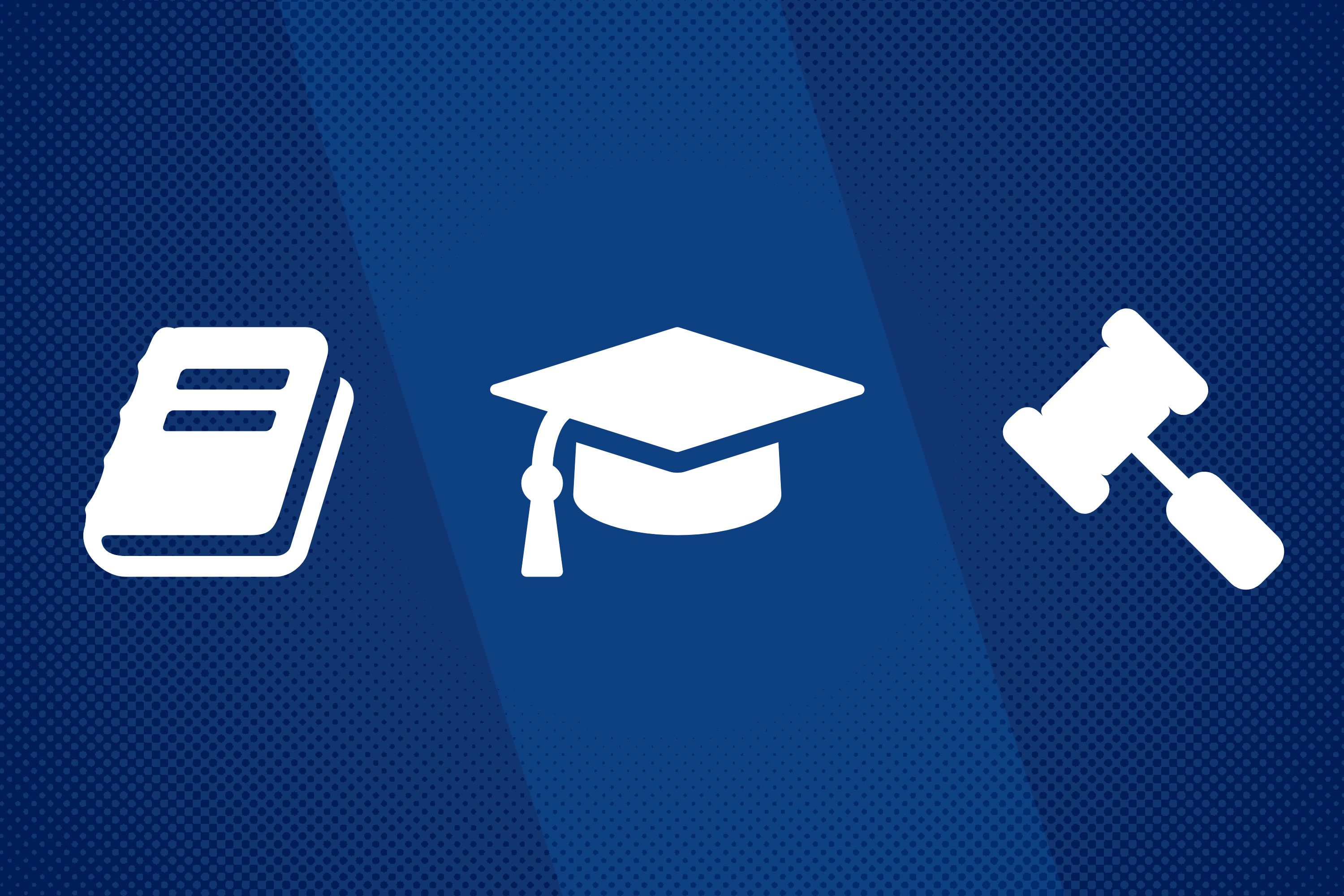 Six University of Virginia students make up the Curry School of Education’s inaugural graduating class of youth and social innovation majors. These six students, pioneers at UVA, do not plan on doing anything less after commencement.

The YSI major is one of the first of its kind in the nation, designed to prepare graduates to design and implement effective youth programming and policy.

Though several existing majors prepare college students to work with youth upon graduation, rarely do those programs thoroughly integrate youth-development theory and research with direct applications to youth programming and policy, as YSI does, said Edith C. Lawrence, a Curry professor who directs the program.

“Learning how to engage youth is very different than learning the skills needed to be an effective evaluator of youth programs and policy or to be an innovator of new programs that work,” she said.  “In the youth and social innovation major, our graduates learn to do all three.”

“What surprised me the most was how much I learned not just from my professors, but from the rest of my cohort. They are going to, and have already done, some pretty incredible things.” — Emily Campbell, 2016 graduate

The members of the YSI class of 2016 are the first to leave the University tasked with taking the knowledge they have gained to help unleash the creativity going untapped in our nation’s youth.

“Teenagers have the eagerness and the capacity to take on some of our nation’s greatest challenges: public education, a productive economy, environmental degradation, massive inequality and a rapidly aging population,” Robert C. Pianta, dean of the Curry School of Education, said. “Our YSI graduates are now prepared to help facilitate that capacity through policy, programming and leadership.”

Roanoke native Emily Campbell admits that she did not quite know what she was getting into when she joined the YSI program. When she realized the quality of the faculty and her fellow majors, whatever anxiety she had quickly turned into enthusiasm.

“What surprised me the most was how much I learned not just from my professors, but from the rest of my cohort,” she said. “They are going to, and have already done, some pretty incredible things.”

Some of Campbell’s most memorable times took place during class discussions.

“In the classroom we had the opportunity to discuss our frustrations, hopes and experiences engaging with youth and innovation around us,” said Campbell, who will intern with Chi Alpha sorority’s UVA chapter next year. “I have learned through them how to search for hope in the midst of broken systems, how to look from a different perspective at the issues facing those around us, and how to truly value difference in the beautiful humans of this world.”

One of the program’s critical elements is an emphasis on research. To create or join effective efforts to engage and unleash the potential of young people, one must first evaluate what programs, policies and other efforts are effective, Lawrence said.

For Rachel Kappel of Arlington, research was where she found her stride. “I had no idea how life-changing and perspective-altering YSI would really be,” she said. “I fell in love with research and actually enjoyed my statistics class.”

Like Campbell, the relationships Kappel forged in the program were deep and inspiring.

“I quickly grew close with and inspired by my peers in my cohort as well as program faculty,” Kappel said. “I could never have anticipated the depth and breadth of these relationships.”

During their tenure in the program, the YSI program’s class of 2016 put into practice what they were learning in myriad ways.  Through what were called “design-thinking projects,” the students worked to create or improve a number of youth-focused efforts, working to enhance and create programs designed to empower and unleash the capacity of youth from Charlottesville to Uganda.

“Not only were these students engaged in the work, they were – and are – thoughtful change-makers,” Lawrence said. “They are committed to tackling major issues facing youth today, in collaboration with youth themselves.”

YSI graduate Jack Baker worked with other UVA undergraduates to improve the quality of tutors provided by the Curry School’s Day in the Life program, a community assistance and tutoring program that connects UVA students with Charlottesville and Albemarle County public school students. He plans to pursue a Ph.D. in clinical psychology at Miami University in Ohio.

Campbell and others partnered with the Mbarara University of Science and Technology in Mbarara, Uganda to bring a collaborative adaptation of the Young Women Leaders Program to that country’s young women. The program, founded in 1997 by the Curry School and the UVA Women’s Center, seeks to empower middle school girls to be leaders by combining one-on-one mentoring with targeted group activities.

Another member of the YSI graduating class, Amy Scheel, inherited a bit of her innovative spirit. Her family owns an educational toy business. During her time as a student, she worked with her father on a start-up project for a game called Foruple. She plans to begin work toward a master’s degree from UVA’s McIntire School of Commerce in the fall.

Rounding out this first graduating class of YSI majors were Cameron Strange and Ashlee Lester; Lester will next begin working toward a Ph.D. in education at Virginia Commonwealth University. Alongside their other four classmates, these graduates set quite a standard for their younger YSI majors.

“The excellence and the innovative spirit with which this inaugural class has approached this major has set the bar incredibly high,” Lawrence said.