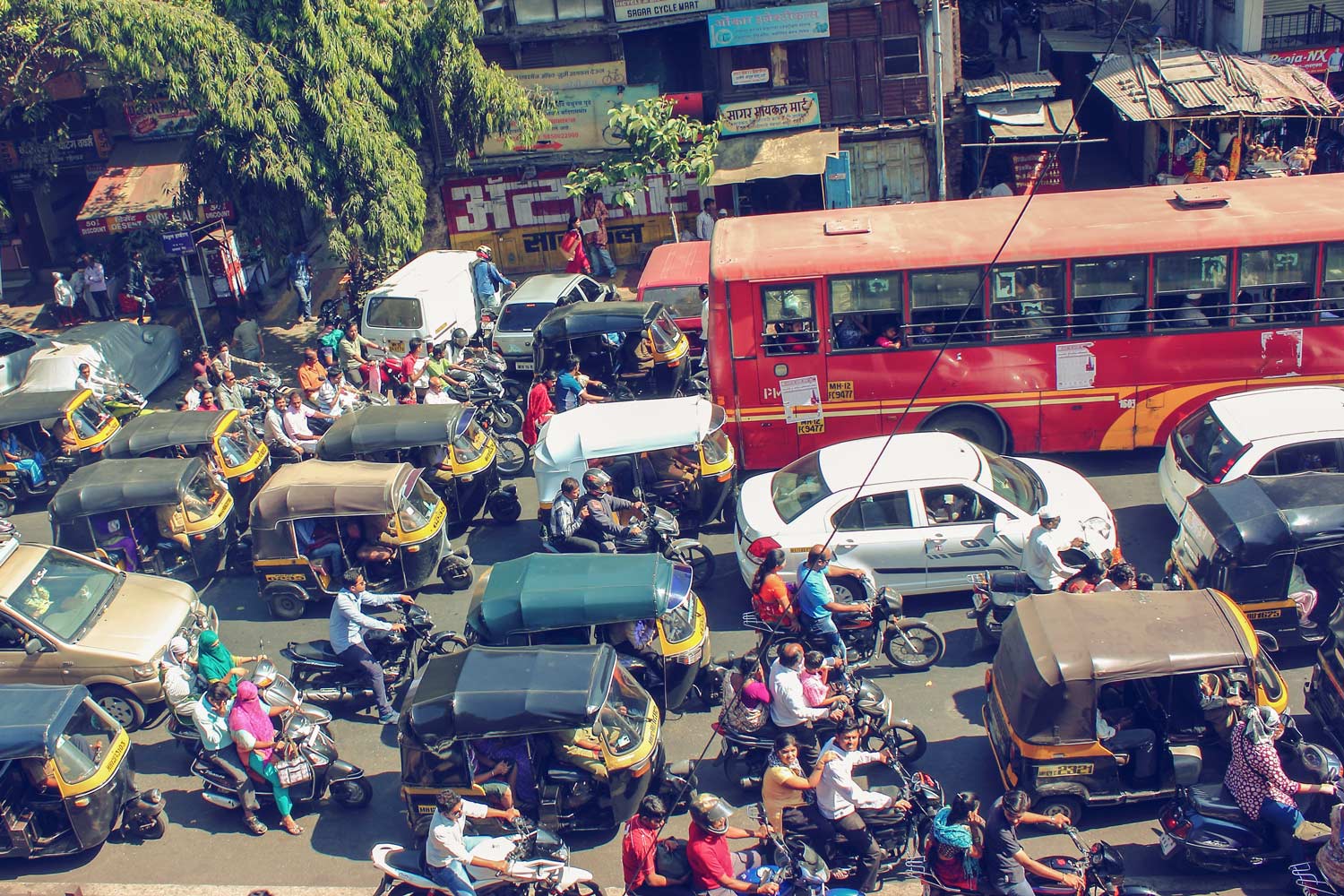 Srinivasan graduated from UVA’s Darden School of Business in 2001. His first post-graduation position involved working in Kazakhstan with the MBA Enterprise Corps (now MBAs Without Borders), where he saw firsthand the impact he could have working in the developing world.

Kazakhstan was in the nascent stages of transitioning from a Soviet-era economy to a free market, and Srinivasan was charged with helping to remove investment constraints for business owners. 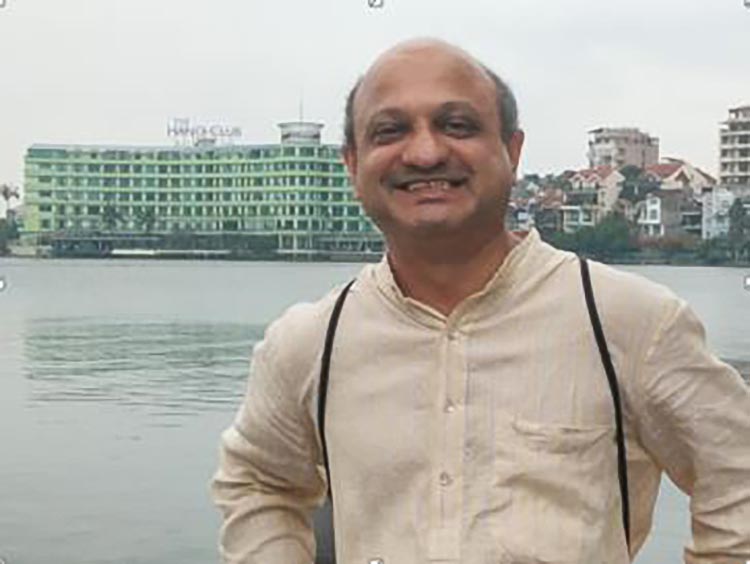 Krishnan Srinivasan has a master’s degree in transportation engineering, but said his Darden MBA has been just as vital in addressing what he called a “management issue.” (Submitted photo)

“It was a life-changing experience for me, and after that I have really not looked back,” Srinivasan said. “I have been working in consulting with developing economies ever since.”

A native of India, Srinivasan spent about a decade in the United States prior to coming to Darden. When the program in Kazakhstan ended, Srinivasan, who holds a master’s degree in transportation engineering from the University of Cincinnati, turned his attention to one of his home country’s most intractable problems: its famously dangerous roads.

“Living in the U.S. and going to Darden really opened my eyes to the broader world and gave me the confidence to go to Kazakhstan and try to help people there,” Srinivasan said. “I thought, ‘If I could do this there, I could do it in India, as well.’”

Working largely as a consultant for the World Bank, Srinivasan has now spent more than a decade helping to bring transportation solutions to his rapidly growing country and other Asian nations, playing key roles in new legislation and policy dictating safer roads and vehicles.

It’s not hyperbole to say the work will save lives. India’s roads are notoriously deadly, accounting for about 10 percent of global road fatalities. The country annually records an enormous number of traffic fatalities – 146,133 in 2015, according to India’s Ministry of Transportation and Highways – and accidents annually leave more than a half a million people injured.

Bringing safety to the forefront of the conversation in a country that has been building roads and adding motorists at an incredible clip has been a challenge, but Srinivasan said India has begun to grapple with the consequences of the status quo.

“It has taken a long time for the government to recognize that road safety is an issue,” Srinivasan said. “Now it’s more accepted, but they have little idea of the road safety management principles or leadership approaches they should be taking. So I help them out with best practices in these areas.”

Srinivasan said he’s found an increasingly receptive audience in the government, in part by framing infrastructure improvement as a public health issue, noting the enormous sum India could save if it reduced the spending incurred as a result of health care related to accidents.

Drawing on his Darden education as much as his transportation background, Srinivasan calls moving the country toward a safety-centric approach “a management issue,” with coordination of stakeholders and tracking of methods and working toward clearly outlined goals being more important than looking for quick fixes.

“You need to have a data-centric approach, a very scientific approach in terms of treating it as a problem that can be solved very objectively, rather than thinking about it as something just involving new products, or seatbelt or helmet campaigns, and just thinking the problem will solve by itself,” Srinivasan said. “The new approach most developed nations are taking, and now slowly in America, too, is a ‘safe system’ approach where you try to build an infrastructure that is safe, where even if you have an accident – say, hit a pole or something – you do not get killed.”

Srinivasan is particularly proud of some of the amendments he has helped draft to the Motor Vehicle Act in India. Besides setting stricter penalties for speeding or dangerous driving, the changes include setting up a National Road Safety Board to advise the government in all aspects of road safety and traffic management; creating accountability for entities responsible for the safe design, construction or maintenance of the road; requiring crash testing for vehicles; and providing greater assistance to road accident victims.

When roads are being built, Srinivasan advocates for safety measures such as road signs, markings, sidewalks, crash barriers and pedestrian bridges or underpasses, arguing that such design elements be treated as essential rather than afterthoughts.

Given the enormous scope of the issue, Srinivasan said the work initially seemed overwhelming. By breaking things down into smaller pieces, collecting measurable data and gaining buy-in among a diverse group of stakeholders for life-saving safety countermeasures backed by analytical rigor, the transportation consultant said the impossible no longer seems so.

Said Srinivasan, “Darden has helped me in terms of instilling a can-do attitude, in terms of picking up a challenge and trying to scientifically solve it, and at the same time building consensus around various strategies and tactics.”

At UVA, There Is a Club for Everyone END_OF_DOCUMENT_TOKEN_TO_BE_REPLACED