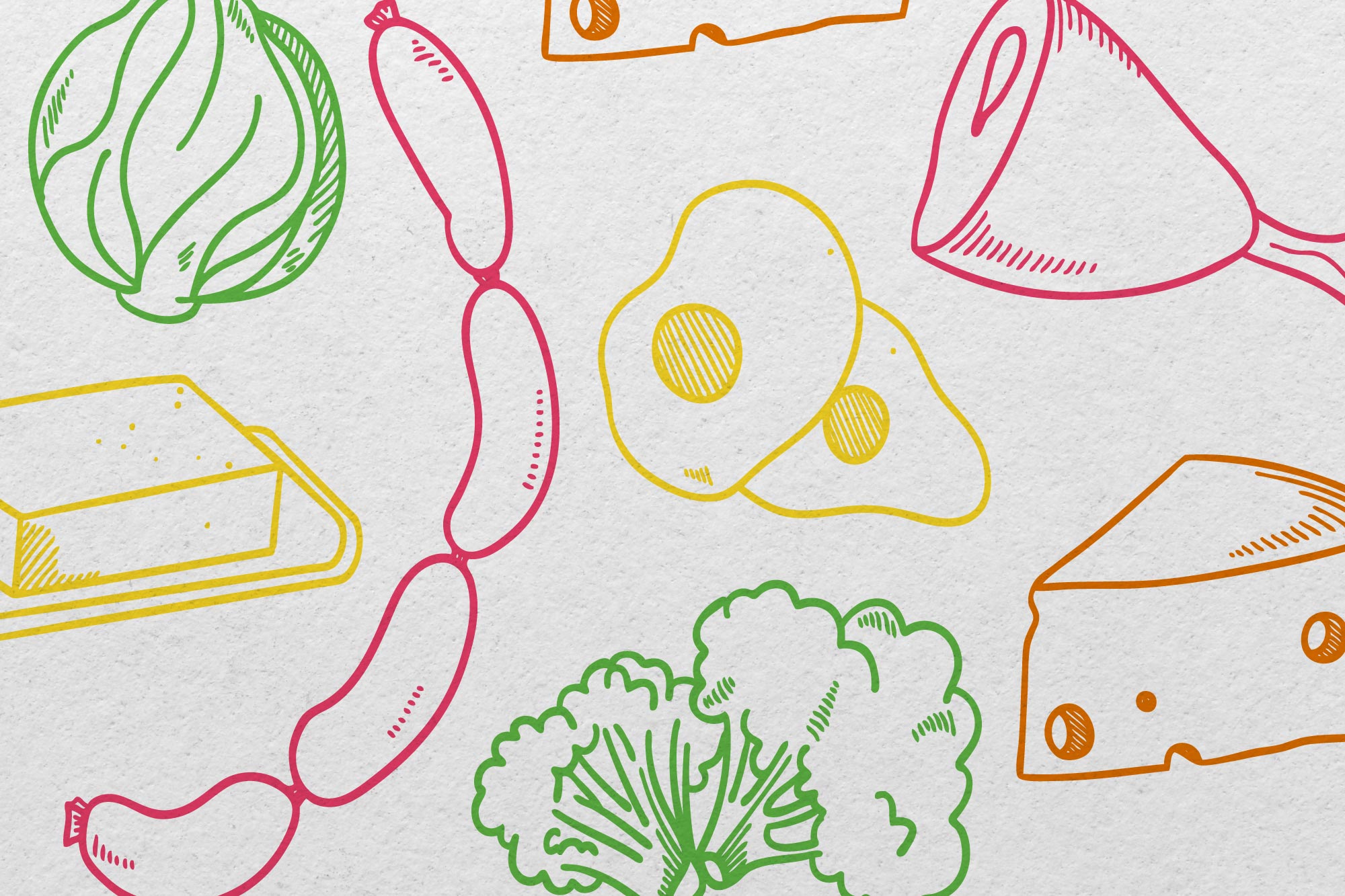 The ketogenic diet, which replaces carbohydrates with protein and healthy fats, may be a key to managing MS, new research co-authored with UVA Health shows.

Patients with relapsing-remitting multiple sclerosis who adopted a high-fat, low-carbohydrate ketogenic diet saw significant improvements in their MS – including reductions in neurologic disability, fatigue and depression and heightened overall quality of life, the study finds.

The ketogenic diet – popular for weight loss and among the fitness community – was put to the test among 65 volunteers with relapsing-remitting MS, an inflammatory disorder in which the immune system attacks the natural insulation that protects the body’s nerves in the brain and spinal cord. MS symptoms vary widely, but patients often struggle with cognition, dexterity and mobility.

In the new study, more than 80% of participants on the keto diet adhered to it for the full six-month study period. Participants lost body fat and reported significant improvements in fatigue, depression and quality of life. In addition, their performance improved on physical endurance testing, such as the six-minute walk.

“The findings from the study are exciting and serve as a testament to the dedication of our study participants and the resilience of those living with MS,” said lead researcher Dr. J. Nicholas Brenton, an expert on MS at UVA Health. “People living with MS are highly motivated toward research that studies the link between dietary intake and MS. Our study not only demonstrates the feasibility of dietary changes in MS patients but also the potential benefits that could arise from such interventions. Given the intriguing results of this study, our team is currently looking at how the ketogenic diet impacts the immune profile of MS patients.”

About the Ketogenic Diet

The ketogenic diet mimics the body’s fasting state. To do this, it cuts carbohydrates dramatically and replaces them with healthy fats and protein. As a result, the body relies on fat as a primary energy source (as opposed to carbs/sugars). A person on a ketogenic diet, for example, might eat a hamburger with no bun and a side of brussels sprouts with bacon. The traditional side of french fries would not be allowed – while fries are high in fat, they’re also loaded with carbohydrates, which are used as sugars by the body. Consuming excess carbs would defeat the point of keto, which is to minimize the body’s sugar reserves.

Dietary changes are known to have effects on the body’s immune system. In particular, the ketogenic diet may have several benefits for immune-mediated disorders, so Brenton wanted to investigate how this diet could help patients with MS.

He and his collaborators found that the diet had a wide array of benefits, as determined both by patient report and by laboratory and clinical tests. For example, patients on keto walked farther and faster in six minutes than they did prior to the diet. Other benefits included reductions in total body fat and enhanced fine motor speed, as well as improved fatigue, depression and quality of life scores and beneficial changes in inflammatory blood markers.

Based on the findings, the researchers conclude that the ketogenic diet is safe in the short-term and potentially effective in improving MS-related symptoms and overall quality of life.

“Our study provides evidence that a ketogenic diet is safe and beneficial, reducing some symptoms for people with MS, when used over a six-month period,” Brenton said. “Still, more research is needed as there are risks associated with these diets. It is important that people with MS consult with their healthcare provider before making any big changes to their diet, and that they be regularly monitored by a physician and registered dietitian if pursuing a true ketogenic diet.”

The researchers will present their findings at the American Academy of Neurology’s 74th annual meeting in April in Seattle. They also plan to submit the results to a peer-reviewed journal. The research team consisted of Brenton, Diana Lehner-Gulotta, Emma Woolbright, Rachael Coleman, Mark Conaway, Brenda Banwell, Christina Bergqvist and Myla Goldman.

The work was funded in part by UVA’s iTHRIV Scholars Program courtesy of support from the National Institutes of Health’s National Center for Advancing Translational Sciences, grants UL1TR003015 and KL2TR003016. Brenton’s work was also supported by the ZiMS Foundation.