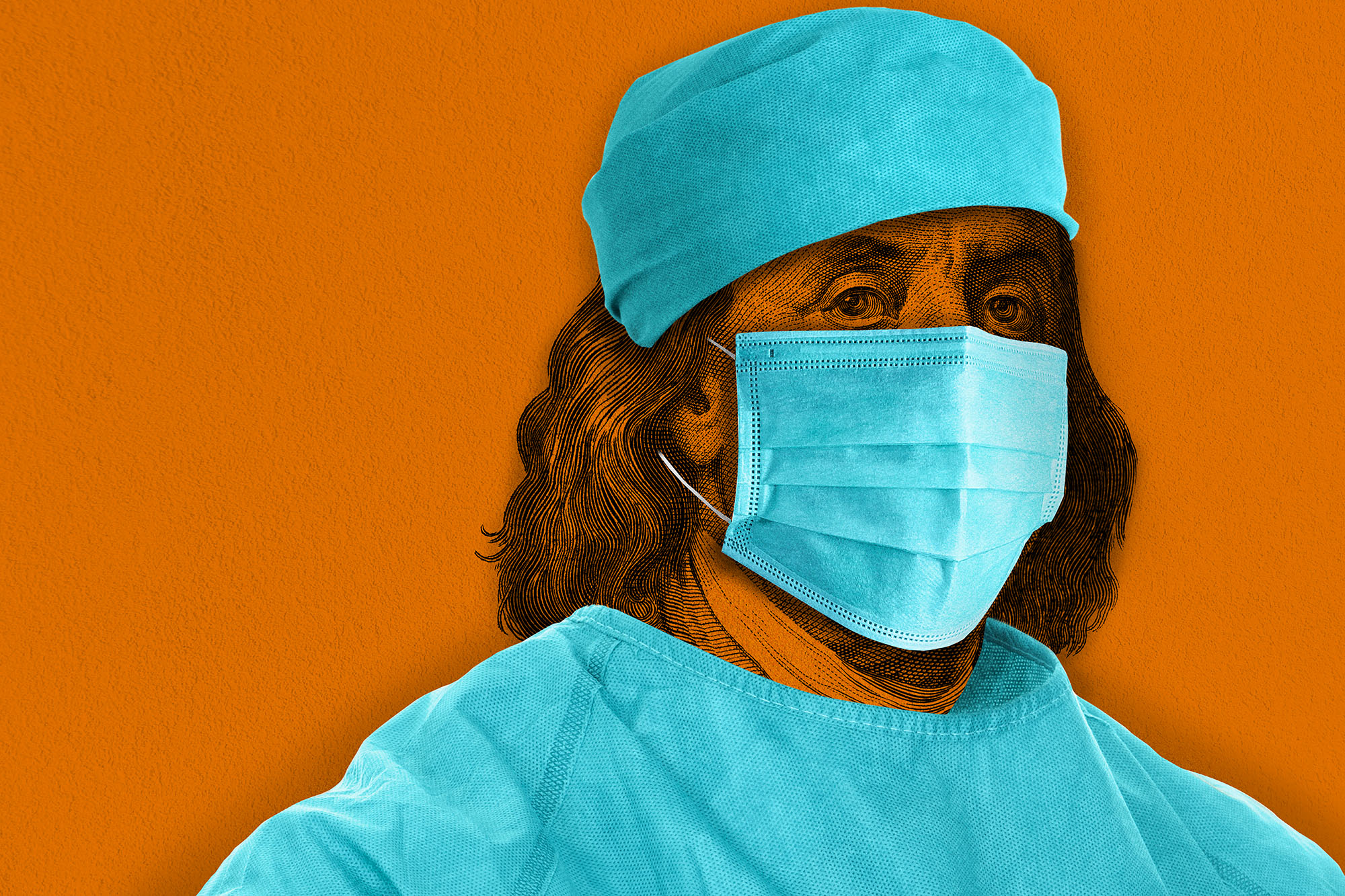 A little over two years ago, when his 1-year-old daughter had an ear infection that just wouldn’t go away, University of Virginia alumnus Andy Schoonover heard from an ear, nose and throat specialist that she had a perforated eardrum and needed tubes in her ears.

So Schoonover and his wife, Stephanie, took their daughter for what they thought would be a fairly straightforward and painless procedure.

Shortly after the procedure, which lasted all of 15 minutes, the Schoonover’s received a bill – for $8,000.

“I was shocked by the price tag, but assumed my insurance company would pick up the tab,” Schoonover said. “Unfortunately, they said it was medically unnecessary and refused to pay the bill.”

“I called them and told them I quit. If they weren’t going to step up and help pay the bills when I needed them to, then I wasn’t interested in paying them the $1,200 a month for their services.”

Over the next several years, the Schoonover family went uninsured, developing a set of tools along the way that allowed them to cover their health costs.

Among many things, the Schoonovers learned that they could pay for doctors’ visits in cash (typically 30% lower than what health insurance plans pay); that there were lower-cost prescriptions services available to them; that they could negotiate the cost and payment schedules of medical procedures; and, perhaps most notably, that they could crowdfund their really big expenses.

Today, that set of tools has become a company called CrowdHealth, a technology platform that allows people to pay their health care expenses outside of traditional health insurance.

“The largest tax on middle America is health care,” said Schoonover, who graduated in 2001 from UVA’s McIntire School of Commerce. “Oftentimes their health insurance is their largest single expense. Real wages for the middle income have not increased in 30 years because of the rising costs of health care. We have 250,000 people going bankrupt each year, even though they have health insurance, due to medical bills. Health insurance is a major contributor to income inequality.

“Additionally, ‘job lock,’ where people are tied to their jobs because they can’t get affordable health insurance elsewhere, is a huge problem with the middle class. [An estimated] 2 to 4 million Americans would do something entrepreneurial if they had access to affordable health care.” 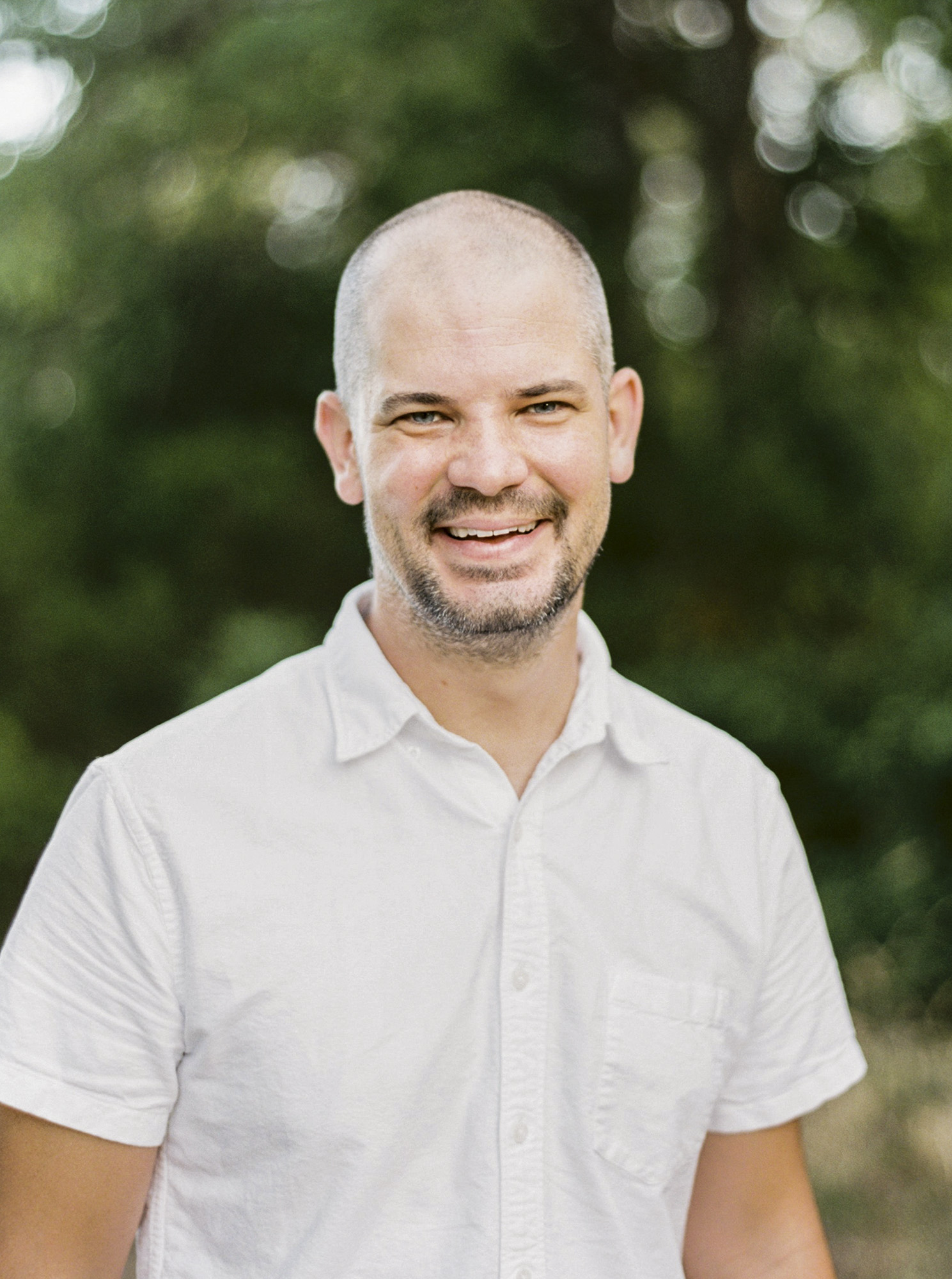 Andy Schoonover says his company is on a mission to transform the way people pay for health care. (Contributed photo)

Schoonover expects CrowdHealth, which launched in April, to have about 5,000 members by the end of the year. “There are big companies like GoFundMe that crowdfund needs of all kinds,” he said, “but we are the only ones uniquely crowdfunding medical bills.”

So how does it work?

Each month, members deposit a contribution into a bank account that they use toward paying their medical bills. When members receive bills that are too large to pay from the funds in that account, CrowdHealth helps them crowdfund the expenses from the community. Those crowdfunded contributions are transferred to the member’s account and then paid by the members directly to the doctors from that account.

“By eliminating the health insurance middleman, our members are saving about 50% off of their out-of-pocket health care expenses,” Schoonover said.

Schoonover grew up in St. Louis before moving to Northern Virginia for his teenage years. After graduating from McIntire in 2001, he worked in the acquisitions group at Host Marriott (now Host Hotels and Resorts) for three years before attending Stanford University for his MBA.

Looking back on his UVA experience, Schoonover said his time as president of the McIntire Investment Institute was one of the most worthwhile experiences of his life.

After Stanford, Schoonover worked for seven years as CEO of VRI, a remote patient monitoring company, before starting CrowdHealth in April, raising $6 million in seed funding.

Schoonover said CrowdHealth has a goal of 400,000 members in four years, which would save members more than $1 billion in health care costs.

For Schoonover, the most gratifying aspect of starting the company is hearing from the many people whose lives he has impacted.

Just this week, Schoonover heard from a CrowdHealth member who was able to cut her prescription costs by 90%.

“It was several hundred dollars per month that she can now use for a myriad of other purposes,” Schoonover said.

“We are on a mission to transform the way we pay for health care, so any time we hear stories like this it reinforces our vigor for the cause.”