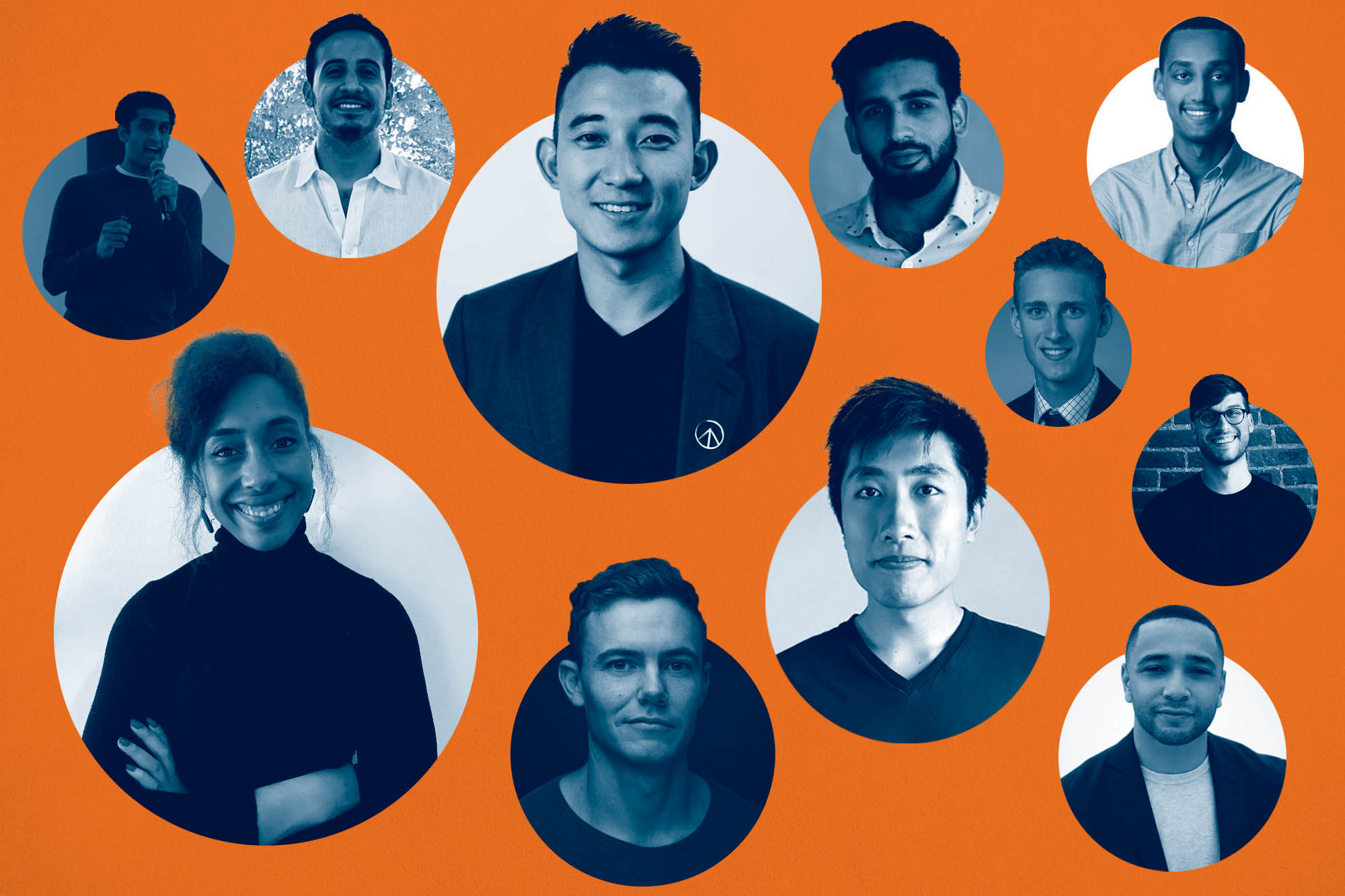 Forbes’ annual “30 Under 30” lists strive to highlight bright young minds in many different industries, from media and entertainment to science and health care.

Meet the Hoos who made the 10th annual list.

Ferguson, who studied cognitive science with a concentration in neuroscience at UVA, was honored for her research identifying a particular cell in the brain that plays a role in psychiatric disorders such as schizophrenia and autism, according to the Forbes citation. The discovery could eventually help researchers develop new treatments and therapies.

Ferguson is now a post-doctoral researcher at Stanford University, where she started after earning her Ph.D. in neuroscience from Drexel University. She graduated from UVA in 2012, and was a captain of the women’s cheerleading team.

White, a graduate of the McIntire School of Commerce, is one of the youngest agents at the sports agency William Morris Endeavor, or WME. According to Forbes, White’s clients have included tennis stars Venus Williams and Naomi Osaka, NFL quarterbacks Cam Newton and Joe Burrow, NBA star Kawhi Leonard and LPGA Tour golfer Michelle Wie.

Since joining the firm in 2018, the Forbes citation notes, White has overseen more than 15 deals worth more than $17 million.

Pourtaheri and Shakeel started their biotech company, AgroSpheres, as undergraduates at UVA’s School of Engineering and Applied Science, when they set out to create bio-based solutions for crop control that could replace harmful pesticides. They worked with UVA pharmacology professor Mark Kester, who served as their adviser and eventual co-founder. Early on, the team collaborated with local vineyards like Early Mountain Vineyards and Veritas Vineyards to test their products. They also worked in the VentureLab, an incubator program offered by the Batten Institute at UVA’s Darden School of Business.

The company is still based in Charlottesville, and Pourtaheri and Shakeel now hold 30 patents, issued or pending, for their proprietary bioprocessing and manufacturing AgriCell platform, which supports a variety of products offering alternatives to synthetic chemicals.

Gilland, a 2013 graduate of the McIntire School of Commerce with a second major in economics, now helps lead the private investment team at Dragoneer Investment Group, based in San Francisco. He has invested in some high-profile companies that have since gone public, such as Slack, creator of a now-ubiquitous workplace messaging tool.

Prior to his work at Dragoneer, Gilland worked for the well-known investment firms The Blackstone Group and TPG Capital. According to the Forbes bio, he helped launch a social impact investing fund, the Rise Fund, that is the largest of its kind, and also runs a North Carolina café with his mother called The Purple Bowl.

Gilland was a varsity track and cross country athlete at UVA.

Hailu is a vice president at the venture capital firm March Capital, which he joined in September. Prior to that, he worked for Tusk Venture Partners, where he invested in companies like Coinbase, a cryptocurrency platform. He is also a board member of BLCK VC, a nonprofit focused on supporting and growing the number of Black investors.

Hailu, a first-generation college student who immigrated to the U.S. from Ethiopia, earned a bachelor’s degree in accounting and finance from the McIntire School in in 2015.

Hearn, who earned his degree in computer science in 2013, is the co-founder and chief technology officer of Alloy, a software company that helps banks and financial technology firms analyze risk, make decisions and fight fraud.

Alloy has raised $56 million in funding since Hearn and his co-founders launched the company in 2015. Previously, Hearn worked as a program manager at Microsoft.

Classmates Becker and Kanumuru started a software company, Yogi, that promises businesses they will “understand their customers like never before.” Yogi’s software sorts through massive amounts of ratings, metrics and comments to help companies identify trends in customer feedback, insights they can then use to improve their products. Becker and Kanumuru raised $2.4 million in funding for Yogi in early 2020, and have landed prominent clients like Nestlé and Johnson & Johnson.

UVA played a role in the birth of the company as Becker and Knumuru, students in electrical and computer engineering, respectively, spent time developing their idea in the VentureLab, where aspiring entrepreneurs receive funding, mentoring and faculty support, dedicated workspace, workshops and more.

Ning was honored along with his co-founder, Jun Sup Lee, for their Oakland-based company Nabis. The company focuses on the growing cannabis industry, providing software and logistics support for cannabis distributors in California, according to the Forbes citation. Both co-founders anticipate more demand as more states legalize marijuana.

Ning and Lee, who started the company in 2017, have raised $10 million from some prominent investors, including DoorDash cofounder Stanley Tang, Gmail creator Paul Buchheit and Twitch cofounder Justin Kan. The company is currently valued at $180 million, according to Forbes.

Ning earned computer science and economics degrees from UVA in 2015.

Zhao and his co-founders have been running their company, Warmly, from Hawaii since the pandemic began. Their software focuses on helping businesses identify new customers and sales leads, and build relationships with current customers. In many ways, it is a networking tool, helping sales professionals identify contacts at different companies, keep data updated and identify new connections.

Zhao is a co-founder and the vice president of engineering at the young company, which he helped start in January. He earned a bachelor’s degree in mathematics at UVA in 2014.

Class of 2020: Memories and Moments From a Long-Anticipated Celebration END_OF_DOCUMENT_TOKEN_TO_BE_REPLACED 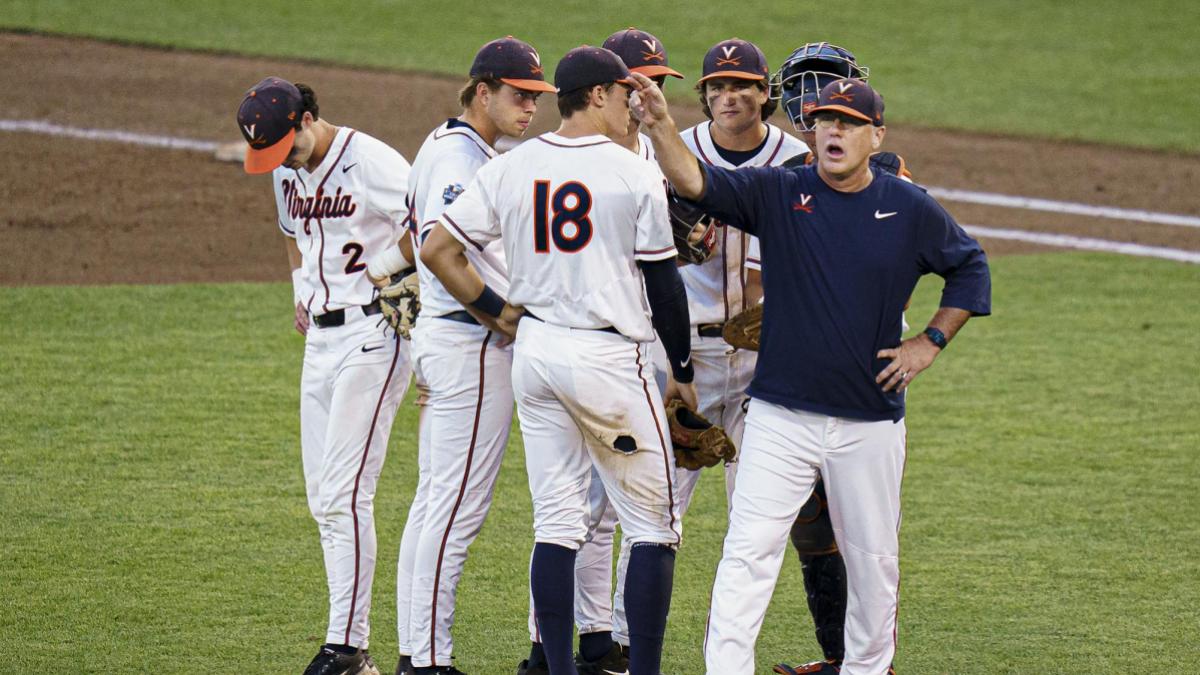 University News
Hoos Find Themselves in Familiar Spot
The UVA baseball team didn’t get the outcome it wanted Tuesday night, but they’ve already proven their ability to bounce back. The Hoos have another chance Thursday night in Omaha. 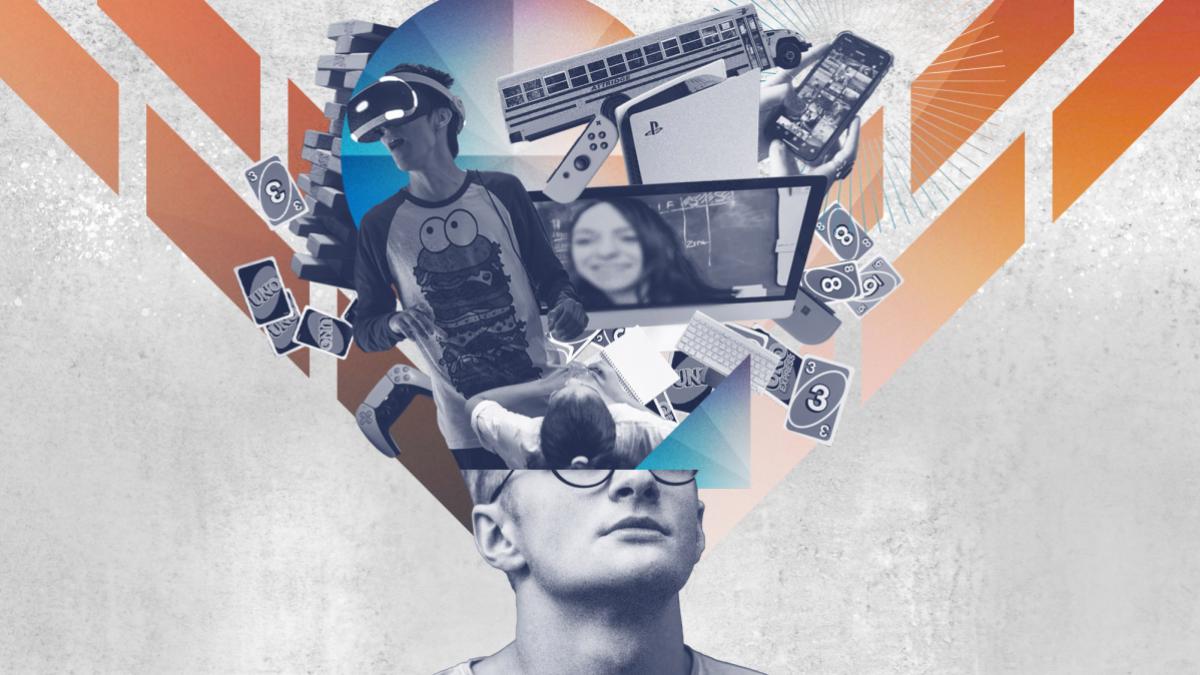 Research & Discovery
Q&A: Supporting Teens as They Navigate Post-Pandemic Re-Entry
Two UVA education researchers say schools are going to have to be attuned to students’ social, emotional and mental health needs as they return to school.