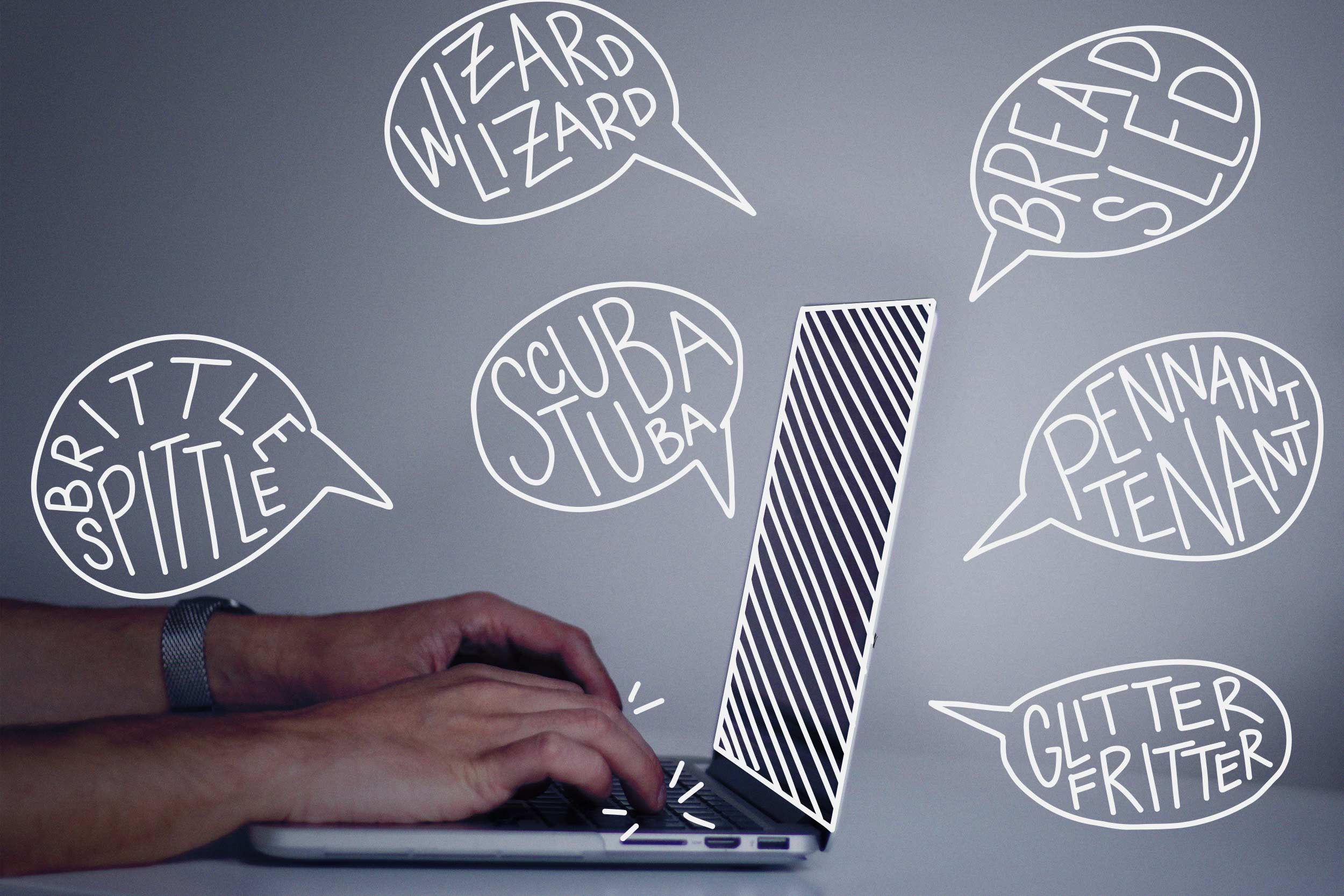 A product of the University of Virginia’s McIntire School of Commerce, Collin Waldoch, 29, has already started and sold a profitable trivia company, been featured in The New York Times and is five months into a new project that’s making headlines.

Seeking Waldoch’s secrets for success? Consider what this rising star in the business world was texting himself around 12:30 p.m. on Jan. 6: “Harbor Arbor. Cattle Battle. Flame Shame.”

Waldoch’s latest venture is an addictive online game called “Twofer Goofer” that daily challenges users to pair rhyming words from a nonsensical phrase. The Wordle-inspired game posts a new puzzle to TwoferGoofer.com at midnight each day. Waldoch said the game’s users – residing in more than 20 countries – have solved more than 32,000 puzzles since the game’s launch in late August. 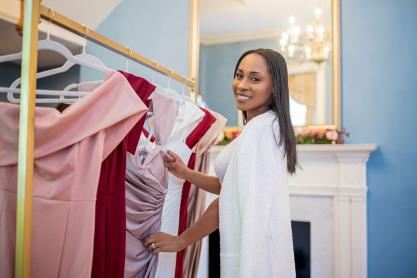 It’s Engagement Season. This Alum and ‘Shark Tank’ Winner Has the Dress You Need

“I’m really just trying to think as fast as I can as I look at things around me,” Waldoch said. “There’re so many words around us. I’m looking outside right now and this tree looks kind of bad and I’m like, ‘Oh, brittle spittle.’ I just text myself when they come to me. It kind of breaks your brain, because I’m looking for rhymes everywhere.”

With an upbringing that included a daily viewing of “Jeopardy!,” Waldoch has long been intrigued by the game business. He entered that space in 2017 with fellow UVA alumni Nick Jones and Ryan Allen. Together, they founded Water Cooler Trivia, a company that created weekly trivia contests tailored specifically for workplaces.

Waldoch was in the process of selling Water Cooler early last year, just as the web-based, word-guessing game Wordle was going viral. What he admired about Wordle was not its originality – “There’s a board game called Jotto that’s basically the same thing,” he said – but its simplicity.

“I didn’t think Wordle was this novel thing,” Waldoch said. “I was just like, ‘This is really good execution.’ It’s so simple; you get how to play it when you play the first time. You just go to the website. You don’t even have to make an account. This is brilliant.”

Using that template, Waldoch dreamed up Twofer Goofer, a take on the “Rhyme Time” Jeopardy category and the “Think-it Link-it” board game.

“There’s a variety of games out there where you’re trying to figure out a rhyming pair of words,” Waldoch said. “There just hadn’t been one made into an easy, simple software product.”

He pitched his idea to web design guru Arthur Wu, a fellow McIntire alumnus, and soon the two Wahoos were testing their product in Google Forms.

“We’d send a Twofer Goofer to a list of about 50 friends and family every single day,” Waldoch said.

The experiment helped Waldoch and Wu tweak the game’s presentation to their liking. Nowadays, stumped Twofer Goofer players can use up to four hints before submitting an answer, and each challenge is timed. Like Wordle, there’s an option to share your score.

“At this point, we’ve had over 30,000 puzzles solved and we’ve continued to listen to the feedback from folks,” Waldoch said. “And we’ve made changes. We’ve added a timer; we’ve changed how you can view your history and you can play old Twofer Goofers now. Like any good game, it is constantly evolving, but the core concept is the same.”

A staple from the beginning is what happens when you solve the puzzle: An image describing the zany rhyme (such as “Spider Cider” or “Wizard Lizard” or “Scuba Tuba”) appears.

The custom art is developed through Midjourney, an artificial intelligence program that creates images from textual descriptions. Its use by Waldoch and Wu led to coverage in The New York Times.

“It was complete happenstance,” Waldoch said. “We were building Twofer Goofer and came up with this idea for a piece of art at the end of the puzzle each day.

“I think we had that conversation the same week that the first of those generative tools went public – a tool called Midjourney. I was like, ‘Ahh, what’s this?’ The first Twofer Goofer was ‘Glitter Fritter,’ so I typed in, ‘Sparkly donut covered in confetti,’ and it gave me something really good and I was like, ‘Oh my gosh, this is so much fun.’

“Making the art each day is my favorite part.”

The rhyming, though, comes naturally. During an interview with UVA Today, Waldoch took a quick peek at a reporter’s sports-themed Zoom background and jotted down, “Pennant Tenant.”

“I truly have never met someone like Collin before,” Wu said. “He has a wacky sense of intelligence. That’s why it’s been so fun to work on this project with him.

“He says this is breaking his brain, but I would look at that positively. Sure, this game (concept) isn’t new, but everything about the format and the art, that’s what makes it really novel. It’s just been so cool to see how much fun the players are having each day.”

On Aug. 25, after they launched Twofer Goofer with “Glitter Fritter” as the answer to the prompt “a battered, breaded and fried vegetable shimmering with reflective décor,” Waldoch and Wu celebrated with dinner at a Mexican restaurant near their homes in Brooklyn.