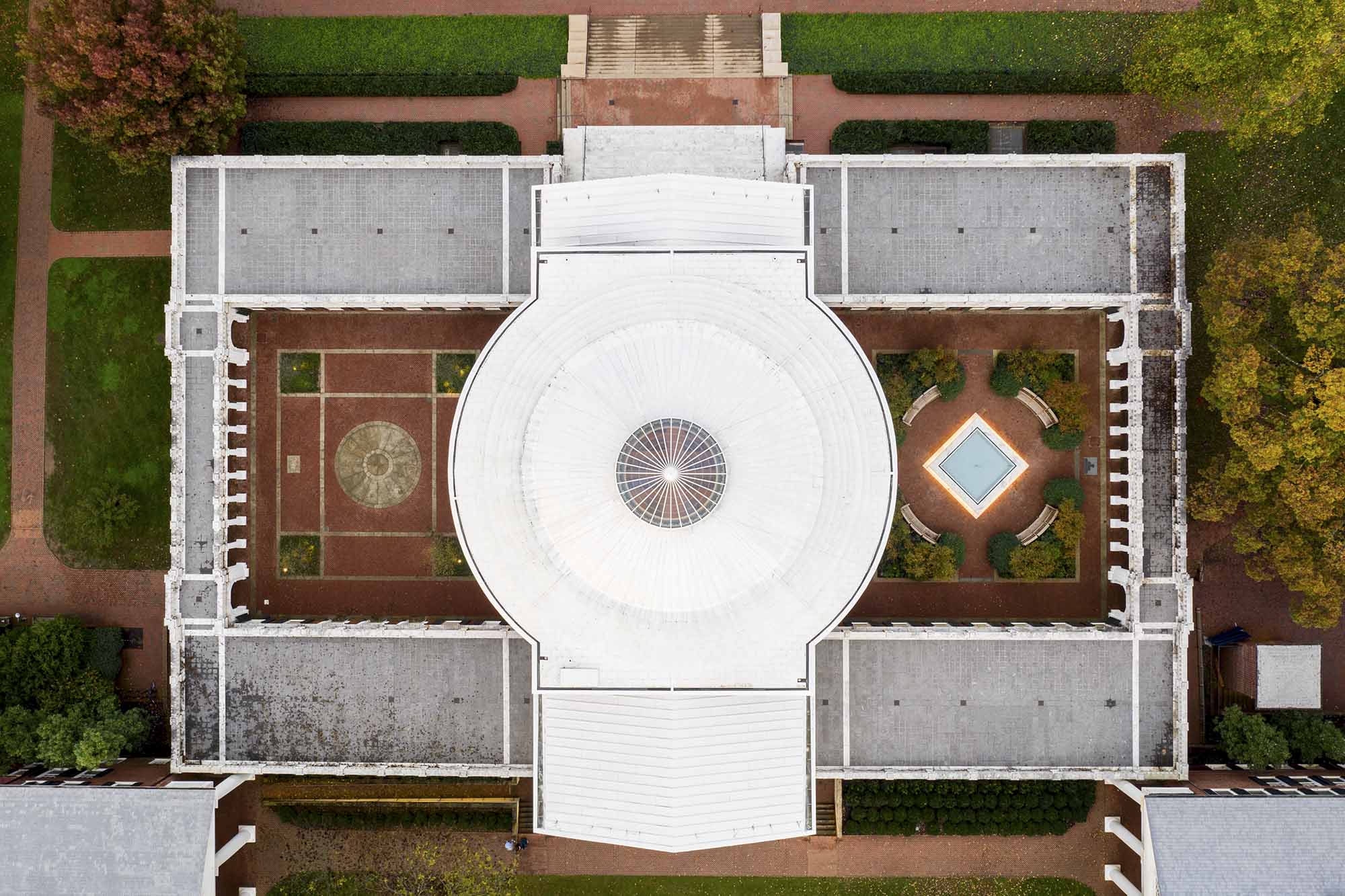 University of Virginia President Jim Ryan announced to the Board of Visitors an additional investment of $30 million in strategic matching funds to support need- and merit-based student scholarships at UVA and UVA’s College at Wise.

The funds will be used to address two of the University’s priorities – recruiting top prospective students and increasing access and affordability for undergraduates.

“Since late 2016, our alumni and friends have generously endowed 350 different scholarship funds through this program,” UVA President Jim Ryan said. “This new commitment will allow us to continue to recruit undergraduate students with exceptional promise who might not otherwise attend UVA.”

For the Blue Ridge Scholars Program and University Achievement Awards, the president announced making $10 million available to match commitments of $100,000, dollar-for-dollar. After the $10 million is depleted, the criteria for matching funds for these two programs will be the same as the terms offered for matching gifts to Bicentennial Scholarships.

Board of Visitors member John Griffin established the Blue Ridge Scholars Program in 2014 with a commitment of $4 million to support undergraduate students with exceptional academic promise and significant financial need. A Blue Ridge scholarship ranges from $1,000 to $7,000 per student, per year, and may replace the loan or work study component of a financial aid package. Blue Ridge scholarships are awarded almost exclusively to students outside the commonwealth.

The University Achievement Awards were initiated during the administration of UVA President John Casteen. The awards are based primarily on Virginia residency, academic merit, leadership and outstanding citizenship. All in-state applicants are automatically considered for this award, which covers full tuition and required fees. A student must also satisfy at least two of the following conditions: (1) have a history of overcoming adversity; (2) be a first-generation college student; (3) be a member of an underrepresented minority or ethnic group; (4) be a member of a low/moderate income family; (5) reside in a rural or inner-city location; (6) have been raised in a single-parent household.

Both the Blue Ridge Scholars and the University Achievement Awards appeared in the final report of the University’s Racial Equity Task Force, which recognized the role both programs have played in “significantly expand[ing] opportunities for previously excluded populations.” The report called for an increase in the number of Blue Ridge scholarships and “at least” a doubling of the number of University Achievement Awards, the latter specifically “to attract top underrepresented students and first-generation scholars in Virginia.” Each fund typically supports as many as 200 scholars at any given time.

This is the third major investment in scholarships from the University’s Strategic Investment Fund since the Bicentennial Scholarship Fund was established in December 2016. Prior to this new investment, the University had allocated a total of $200 million in matching funds since the program’s inception. When combined with philanthropic commitments, nearly $450 million in endowed scholarships have been established at the University through this program over the last four years.

When Less Is More: How Harnessing the Power of Subtraction Can Add to Life END_OF_DOCUMENT_TOKEN_TO_BE_REPLACED