Pretend Play May Not Be as Crucial to Child Development as Believed, New Study Shows 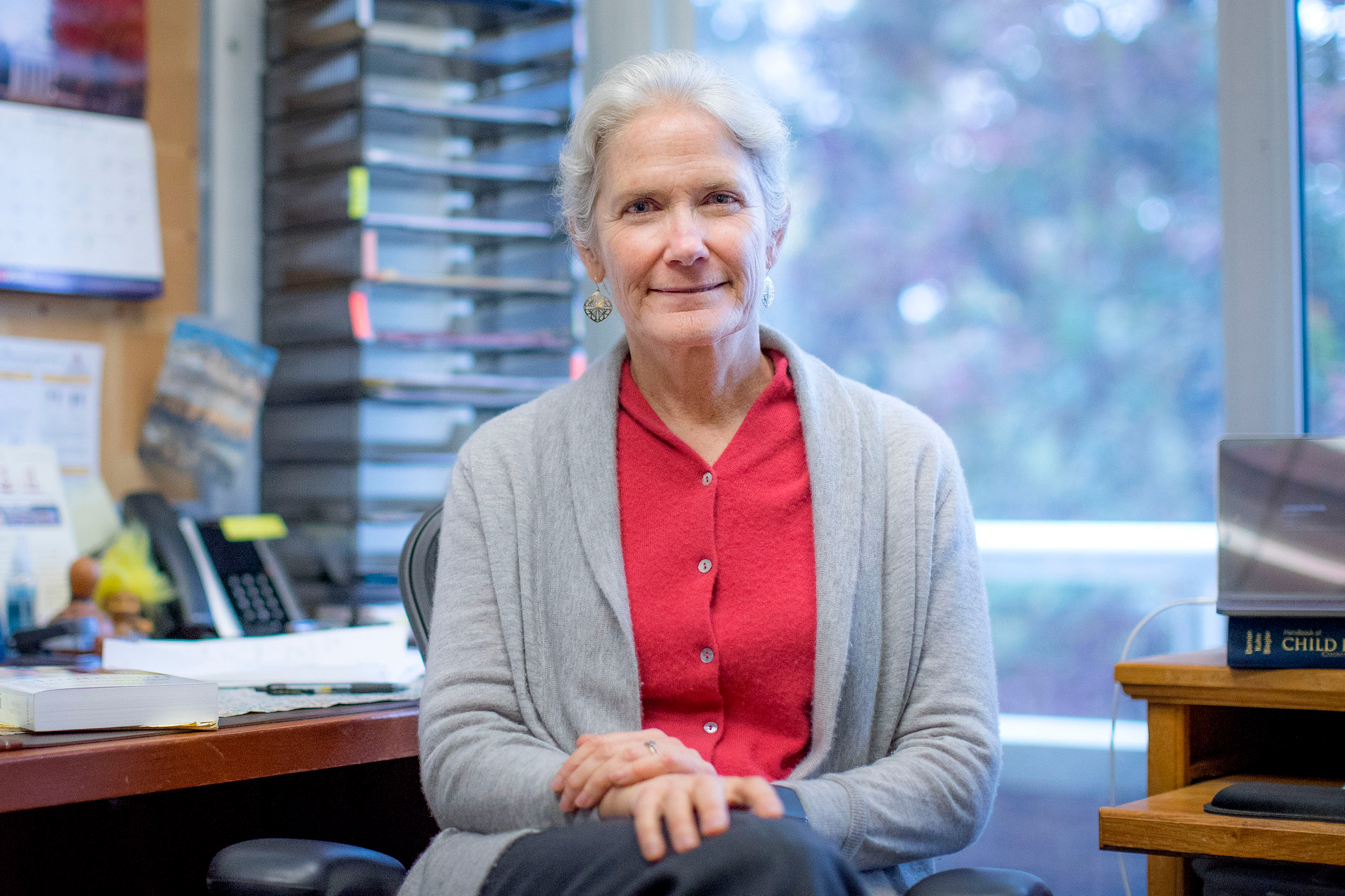 Pretend play can be fun for preschool children, but a new University of Virginia study, published in the current online edition of the journal Psychological Bulletin, finds that it is not as crucial to a child's development as currently believed. Pretend play is any play a child engages in, alone, with playmates, or with adults, that involves uses of the imagination to create a fantasy world or situation, such as making toy cars go “vrrooooom” or making dolls talk.

Based on a number of key studies over four decades, pretend play is widely considered by psychologists – and teachers and parents – to be a vital contributor to the healthy development of children's intellect.

However, the new U.Va. study – a thorough review of more than 150 studies – looked for clearly delineated contributions of pretend play to children's mental development, and found little or no correlation.

Much of the previously presented "evidence" for the vitality of pretend play to development is derived from flawed methodology, according to Angeline Lillard, the new study's lead author and a U.Va. professor of psychology in the College of Arts & Sciences. She said testers might have been biased by knowledge that they were testing children who had engaged in adult-directed pretend play prior to testing.

“We found no good evidence that pretend play contributes to creativity, intelligence or problem-solving,” Lillard said. “However, we did find evidence that it just might be a factor contributing to language, storytelling, social development and self-regulation.”

She said it is often difficult for psychologists to separate whether children who engage in pretend play are already creative and imaginative, or if the pretend play, often encouraged by parents or teachers, actually promotes development.

“When you look at the research that has been done to test that, it comes up really short,” Lillard said. “It may be that we've been testing the wrong things; and it may well be that when a future experiment is really well done we may find something that pretend play does for development, but at this point these claims are all overheated. This is our conclusion from having really carefully read the studies.”

These conditions exist both in pretend play and in other playful preschool activities that encourage children to discover their own interests and talents, such as the method used in Montessori schools.

Pretend play is also important diagnostically for children between 18 months and 2 years old, Lillard said. A complete absence of pretend play among children of that narrow age range could indicate autism, and suggests that such children be evaluated for other signs of the neurological disorder.

A growing problem, she said, is a trend in schools toward intensively preparing children for tests – often supplanting organized and informal playtime, leading to a debate over whether early childhood curricula should include materials and time for pretend play.

“Playtime in school is important,” Lillard said. “We found evidence that – when a school day consists mostly of sitting at desks listening to teachers – recess restores attention and that physical exercise improves learning.”

Regarding pretend play, she said, “If adults enjoy doing it with children, it provides a happy context for positive adult-child interaction, a very important contributor to children’s healthy development.”

Stephen Hinshaw, editor of Psychological Bulletin and a professor of psychology at the University of California at Berkeley, said, “The article by Lillard and colleagues is a game-changer – a paragon of carefully-reasoned evidence that will challenge the play-based domination of the early-childhood field for years to come.”