Q&A: Why Turning Around Underperforming Schools Is So Challenging 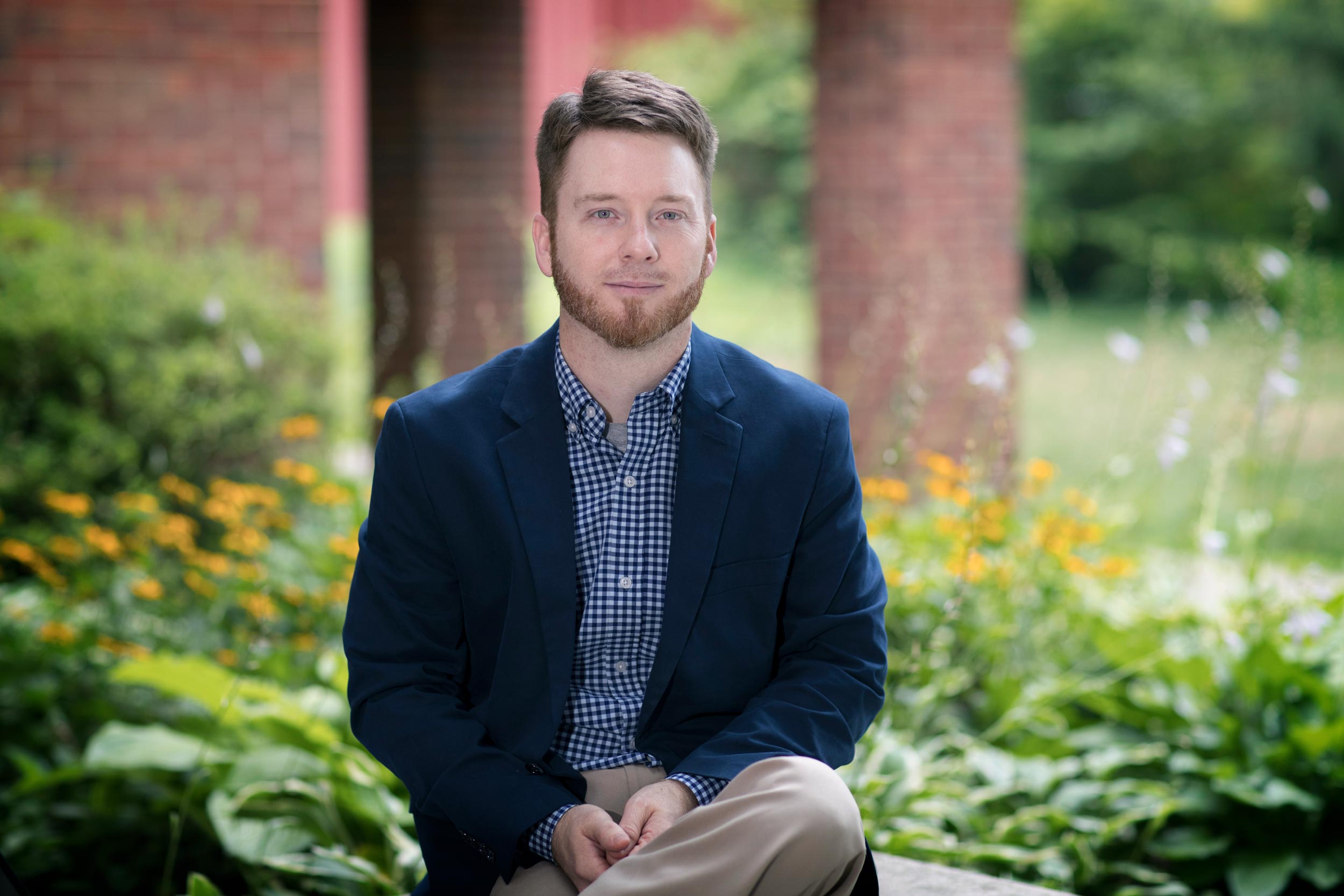 Coby Meyers, an associate professor of education at the University of Virginia’s Curry School of Education and Human Development, wasn’t surprised by the news, though he remains optimistic that it is possible to turn around low-performing schools.

According to Meyers – who also serves as the chief of research for the Darden/Curry Partnership for Leaders in Education, which consults with school districts looking to improve lagging schools – a wide variety of tools are available to school divisions aimed at school turnaround.

The Partnership for Leaders in Education is a joint venture between the Darden School of Business and Curry School that has been addressing the challenges and needs of education leaders in eliciting system- and school-level improvement for more than 15 years. A recent study by Daniel Player and Veronica Katz found statistically significant impacts on student achievement outcomes in Ohio. According a recent RAND report, the UVA partnership is one of only two programs nationwide as a “school leadership-focused school improvement model” with such evidence.

Last fall, Meyers and co-author Bryan VanGronigen, a Curry School doctoral candidate, published a paper that reviewed how many of the tools available for school turnaround are backed by evidence that they actually influence student learning gains. According to the study, only 11 percent of service providers supporting the work of school turnaround have evidence of impact on student achievement outcomes in general. We sat down with Meyers to discuss school turnaround, whether it is possible and why it is so difficult to achieve.

Q. Define school turnaround and how do we know when it has been successful.

A. In a relatively short period of time – approximately a decade – the concept of school turnaround has been defined in a number of ways.

The initial framing of the term, which is the one most aligned with my thinking, indicated that school turnaround is rapid increase in student achievement in the nation’s lowest-performing schools. Most recently, a number of policy evaluations have focused less on identifying the rapid improvement of a particular school’s test scores. Instead, these evaluations have focused on whether or not student test scores across all schools on the “treatment” side of the policy increased in statistically significant ways when compared to student test scores in similarly low-performing schools that were not identified by policy. Thus, turnaround success can usually be understood as the impact of a policy or initiative on student achievement, either across a set of low-performing schools or within a particular school.

Q. You mentioned you were not surprised by the news that the New York City Schools’ “Renewal” program was cancelled. Why?

A. School turnaround work is very difficult. There is evidence of few true turnaround schools nationwide, and even fewer that have sustained. I applaud the effort in New York City, where leaders were approaching the challenge with a systems framework, which is essential and too often not included. It was also a notable effort to shift from accountability to increased support.

However, there were a number of lingering issues. Among them, a legacy of accountability language and expectations from previous initiatives hampered the city’s effort to fully get local engagement. Stemming from that, implementation of the plan was unrealized throughout the system. Moreover, although a systems approach is critical, in my opinion, to achieving school turnaround, local context and voice are essential.

In a district as large as New York City, not sufficiently including practitioners in schools in the process results in chasms between policies and ideals and the actual work of leading schools and teaching and learning within classrooms.

Q. In your research you found only a small percentage of turnaround service providers have evidence of student achievement outcomes. Why do you think that is?

A. There are a number of factors.

First, turning a school around is really difficult work for everyone involved. I’m not sure we would expect many service providers to have evidence of student achievement outcomes, especially in low-performing schools, given how intractable many of those schools have been historically.

Second, not all providers have been evaluated. It’s possible that some are providing impactful services, but do not yet have evidence.

Third, not all providers are designed to be evaluated in the ways the field currently evaluates because they provide multiple services or consultation instead of a program.

Q. What do you think the answer is for turning around low-performing schools?

A. The first thing to remember is that school turnaround is a systems issue. Too frequently, the school has been told, “You got yourself into this, you get yourself out.”

Much of the systems piece of school turnaround is about establishing the overarching change vision and supplying the resources, including external service providers, that advance mission and goals in pursuit of the vision. At the school level, principals must also identify school strengths and weaknesses and respond with clear planning that includes all relevant stakeholders in the process.

Although it is a complex process, a quick summary of critical steps as Mark Smiley and I discuss in an article in [the educational journal] Leadership and Policy in Schools follows:

Q. Can you leave us with an example of success?

A. One cautionary note when considering any example of turnaround success is their ability to sustain. A number of schools have succeeded in initial turnaround – rapid increases in student achievement. Few have sustained that success.

That said, Gallup-McKinley County Schools in New Mexico is an example for optimists to circle. The district began a partnership with the University of Virginia’s Partnership for Leaders in Education in 2014 and has had noticeable success at both the district and school levels. The district is one of the largest (i.e., most expansive), poorest districts in the state. Yet, most schools that partnered with the Partnership for Leaders in Education have had substantial increases in student proficiency, even though state averages have been declining. These gains have been consistent for a few years, and many schools that were rated as “D” and “F” schools are now rated as “A” and “B” schools.

You can learn more about the district’s story here.

A Year We Will Never Forget: 2019-20 in Review END_OF_DOCUMENT_TOKEN_TO_BE_REPLACED

‘What Will You Carry With You?’ Remarks From UVA President Jim Ryan END_OF_DOCUMENT_TOKEN_TO_BE_REPLACED