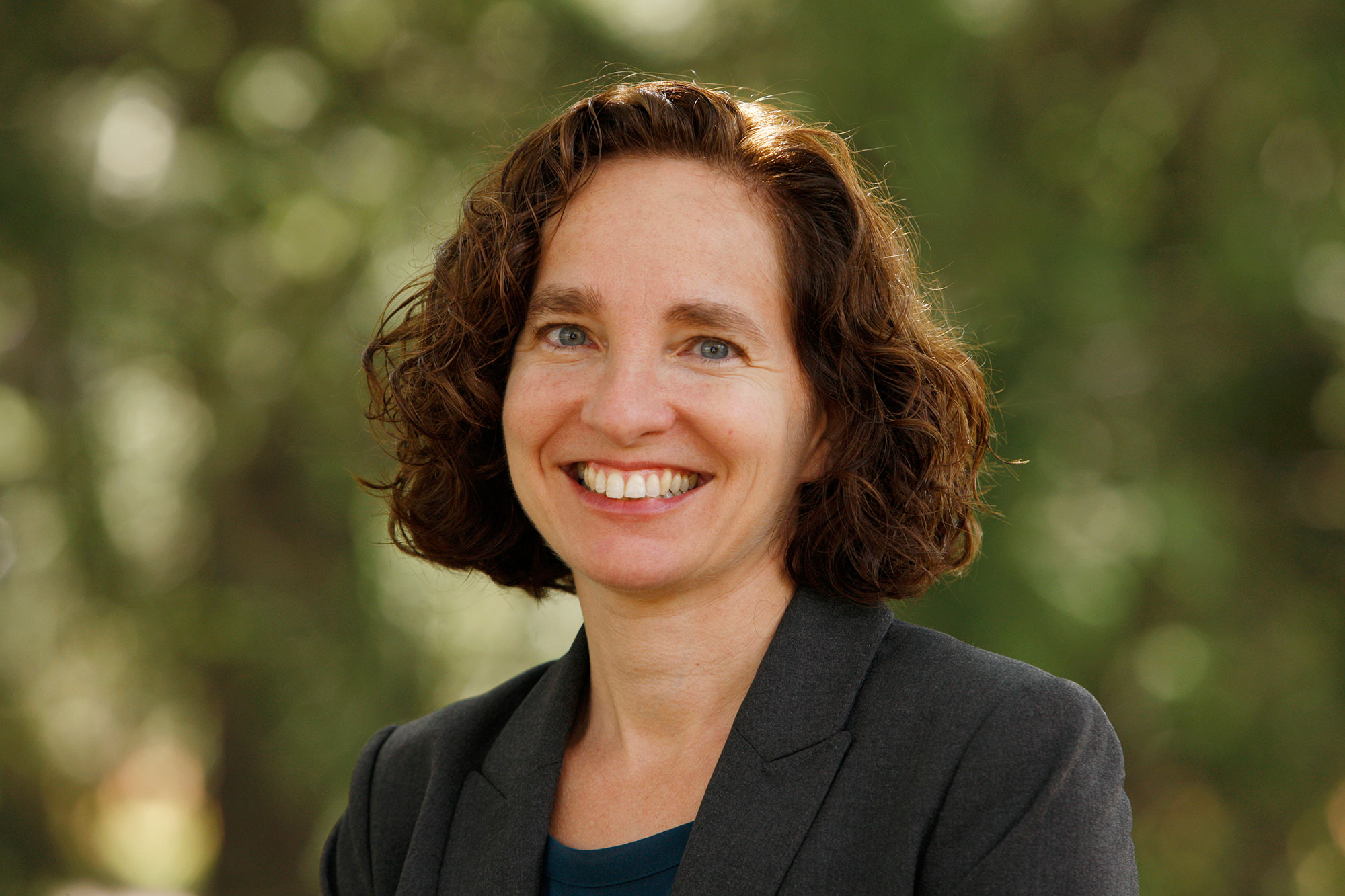 Risa Goluboff, who became dean of the School of Law on July 1, is a renowned legal historian specializing in civil rights. (Photo by Dan Addison, University Communications)

Risa Goluboff, a renowned legal historian specializing in civil rights who this summer became the 12th dean of the University of Virginia School of Law – and the first woman to hold the deanship in the school’s nearly 200-year history – will give the keynote address at UVA’s Fall Convocation, scheduled for Nov. 4 at 2 p.m. in the John Paul Jones Arena.

The annual ceremony awards Intermediate Honors to the top 20 percent of third-year undergraduate students who have finished at least 60 hours of coursework, and honors recipients of the Thomas Jefferson Awards, the highest distinction of service and scholarship awarded by the University. Convocation also marks the beginning of UVA’s annual Family Weekend.

Goluboff assumed the deanship on July 1, succeeding Paul Mahoney, who will return to the faculty after a sabbatical.

Goluboff first joined the UVA law faculty in 2002, having earned an undergraduate degree from Harvard University, a J.D. from Yale Law School and a Ph.D. in history from Princeton University. She clerked for Judge Guido Calabresi of the U.S. Court of Appeals for the Second Circuit and for U.S. Supreme Court Justice Stephen G. Breyer.

She has written two books recognized as significant contributions to civil rights and legal history, “The Lost Promise of Civil Rights” (2007), which received the Order of the Coif award for best book in the legal field, as well as the James Willard Hurst Prize; and “Vagrant Nation: Police Power, Constitutional Change and the Making of the 1960s,” published this year.

Her other honors include UVA’s All-University Teaching Award, a Guggenheim Fellowship, a Fulbright Scholarship and a fellowship from the American Council for Learned Societies.

The youngest child of a clinical psychologist and an advertising creative director, Goluboff grew up in New York, a third-generation Brooklynite.

She grew interested in civil rights history and law, inspired by legal heroes such as Clarence Darrow and Thurgood Marshall, and motivated by the racial tension she saw growing up in New York. For her undergraduate thesis, she spent a semester living on Johns Island in South Carolina, collecting oral histories and volunteering with a community-based organization.

“Studying the Southern Civil Rights Movement exposed me to the power of lawyers as well as the power of grassroots organizations,” she said in a Law School profile earlier this year. “Law isn’t something out there that exists in the world in a vacuum outside of human control. The law is what people make it.”

In addition to serving as dean, Goluboff is the Arnold H. Leon Professor of Law and Professor of History at UVA, and formerly served as the director of the J.D.-M.A. in history dual-degree program. She also is a faculty affiliate of UVA’s Carter G. Woodson Institute for African-American and African Studies and faculty associate of the Governing America in a Global Era Program at UVA’s Miller Center.

Nominations for the Thomas Jefferson Awards are being taken through Sept. 23. The awards are given to members of the University community who have exemplified in character, work and influence the principles and ideals of Jefferson, and thus advanced the objectives for which he founded the University.

One award, sponsored since 1955 by the McConnell Foundation, recognizes excellence in service to the University. The other, which was established in 2009 by the Alumni Board of Trustees Endowment Fund, recognizes excellence in scholarship. Recipients must have been at the University for at least 15 years. Those who have retired are not eligible. For information about making a nomination, click here.

UVA President Teresa A. Sullivan invites all faculty members not in classes or meetings to participate in the academic procession and ceremony at Fall Convocation. Academic dress is not required, but regalia can be rented through the University Bookstore at 434-924-3721.